The count down was on in earnest!  Every day in the week leading up to our trip to The Workshops Railway Museum, my son would remind me how many sleeps to go.  We talked about everything and nothing in the hour or so it took to get there.  For a train loving father and son there aren’t too many better places to spend the day! 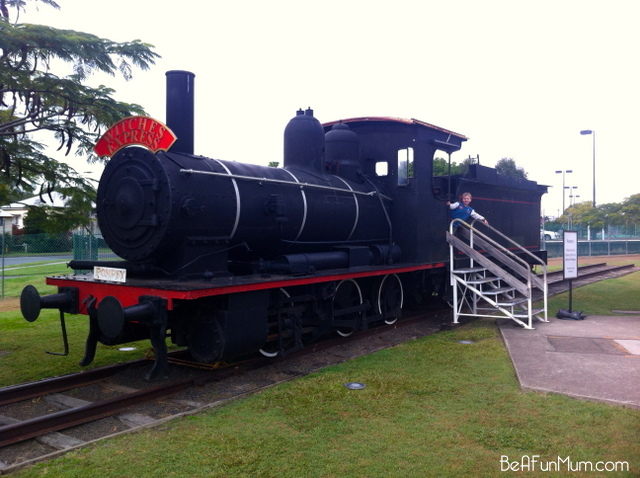 We arrived at the gate at 9:30, spot on opening time, and we were the first ones in.  The massive Workshops building is fronted by 2 large steam locomotives, as soon as we were through the gates my son was off.  We have been to the museum a few times before but for the first half an hour I struggled to keep up as my son raced excitedly from one display to another.  We climbed on steam engines, ‘drove’ diesels and followed the trains around the massive model layout. 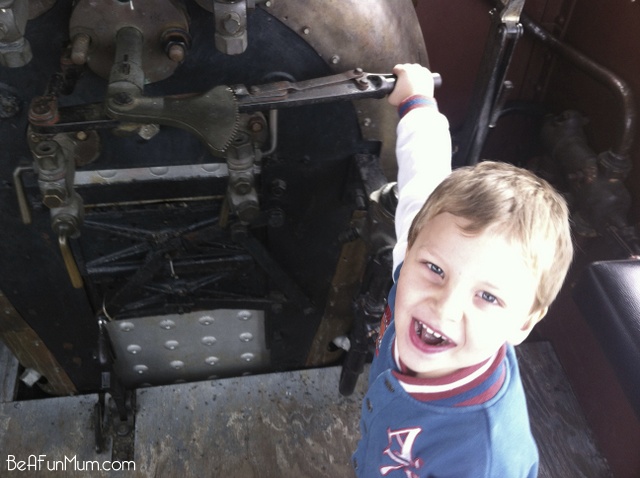 After our first run through, son and I visited the merchandise shop, and he began looking at the toy trains and whistles excitedly.  You can just imagine his delight when one of the shop attendants informed him that he could have THREE items from a selection (they were all part of the tour package)! 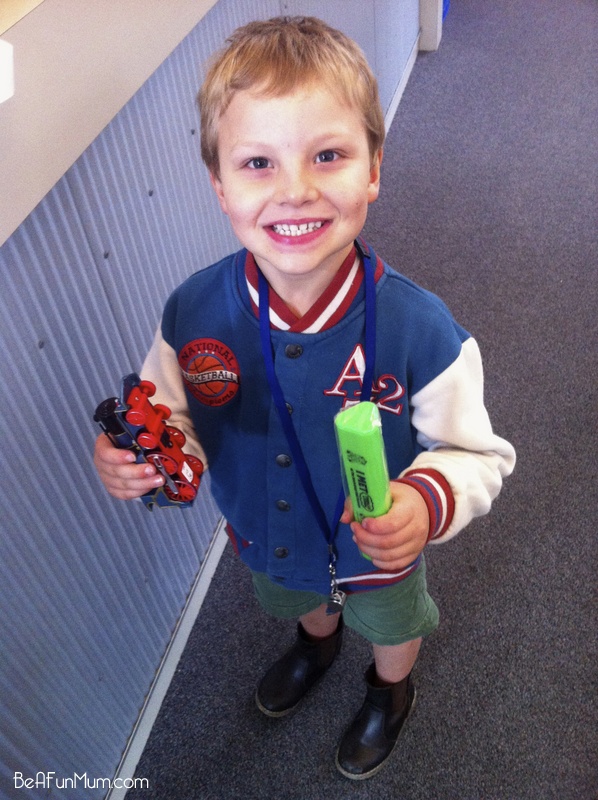 By then it was 11:30, time for the tours to start; this was definitely my highlight. The first was the steam shop tour, a walk around the engine and rollingstock sheds behind the museum.  Here there were steam engines in various states of repair and maintenance including the 30m long Beyer-Garratt 1009, the largest steam locomotive to run in Queensland.  From there the tour moved to the Blacksmiths shop where the skills of the blacksmith’s was shown in some live demonstrations.

Son and I were quite tuckered out by this stage, fortunately we had a lunch voucher for $20 each to spend (again part of the package) at the Trackside café, there was a wide selection and we enjoyed ‘tanking up.’ 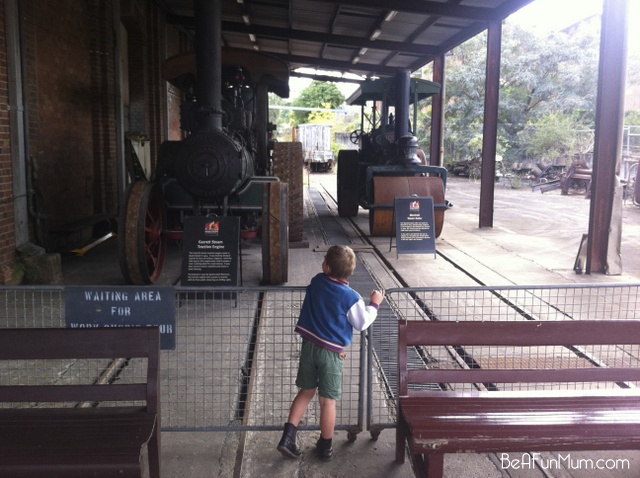 After lunch we went through the museum again from top to bottom.  Son played on the ‘Nippers railway’ for almost an hour before he was ready to go.  On the way home my little man slept, exhausted; we had had a great time together.  The Red Balloon voucher made the day quite effortless, and very special for my son. 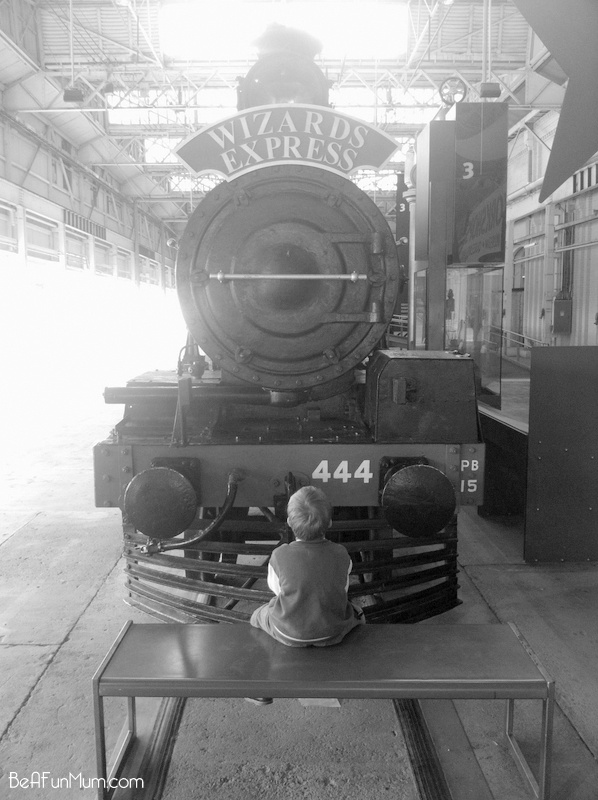 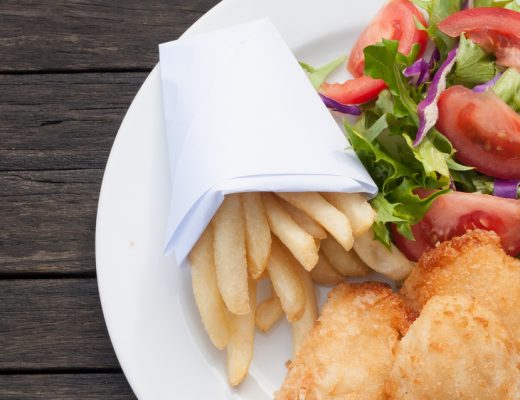