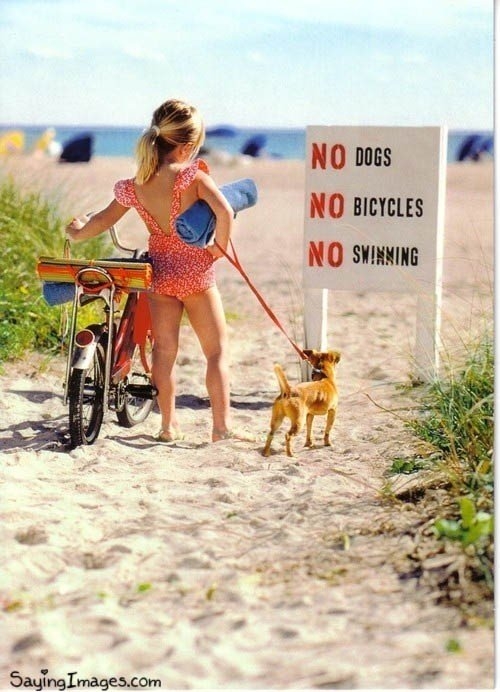 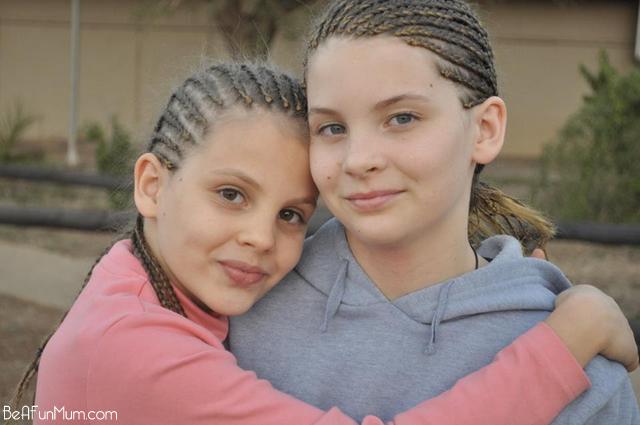 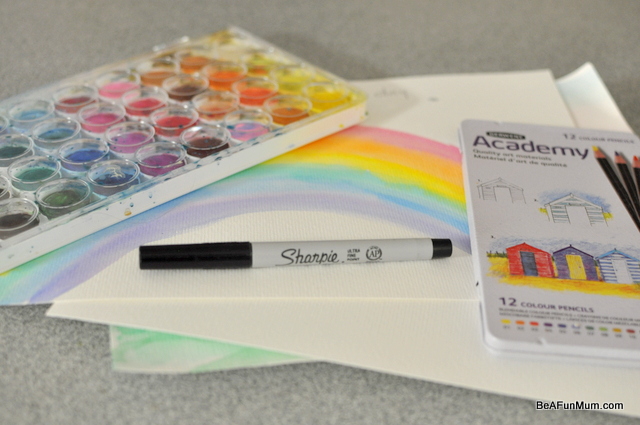 Everyone Should Draw: Drawing Materials For Kids (and Adults) 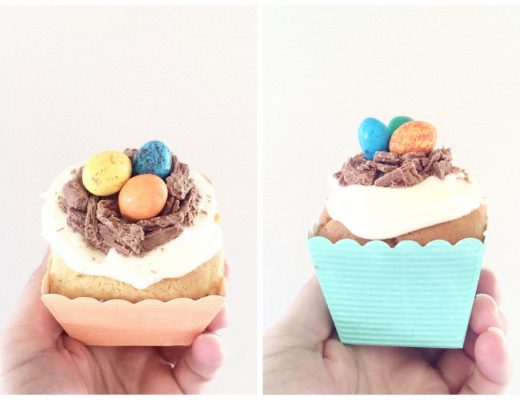 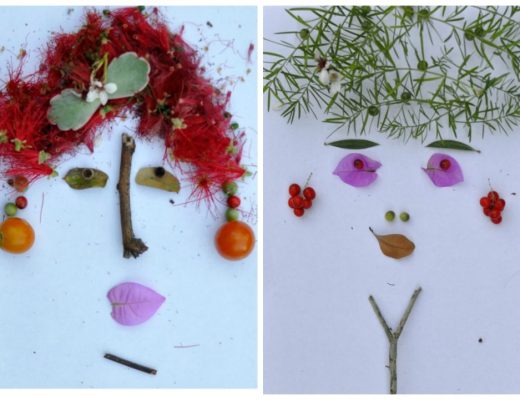