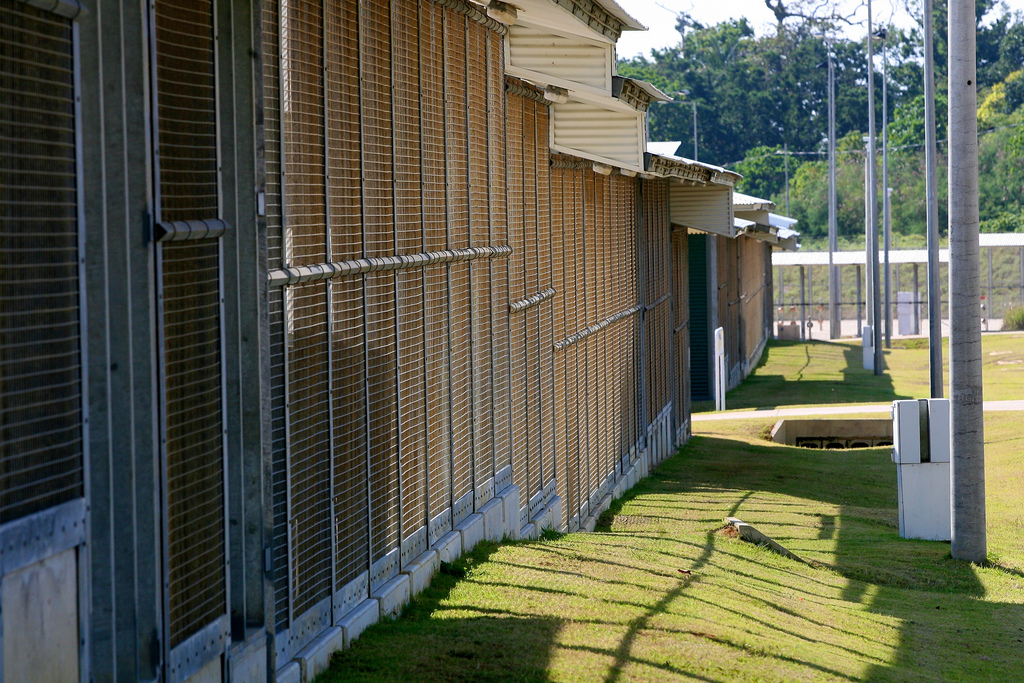 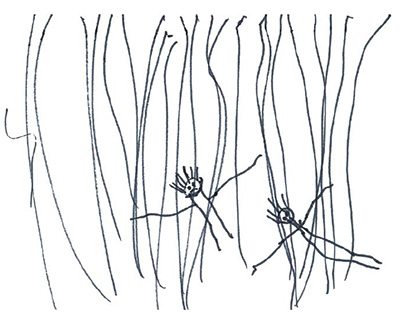 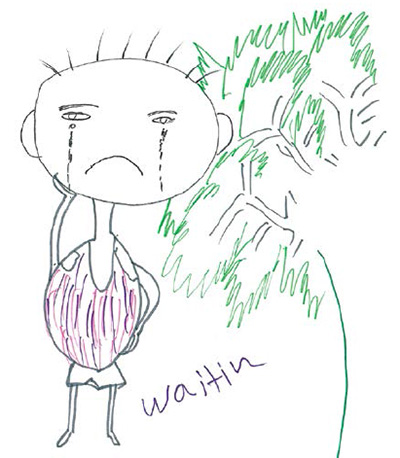 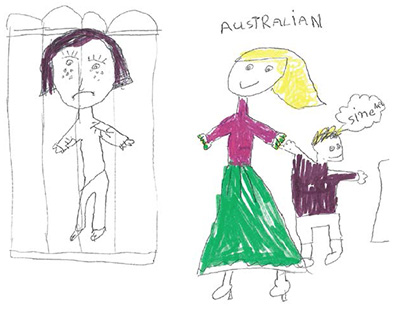 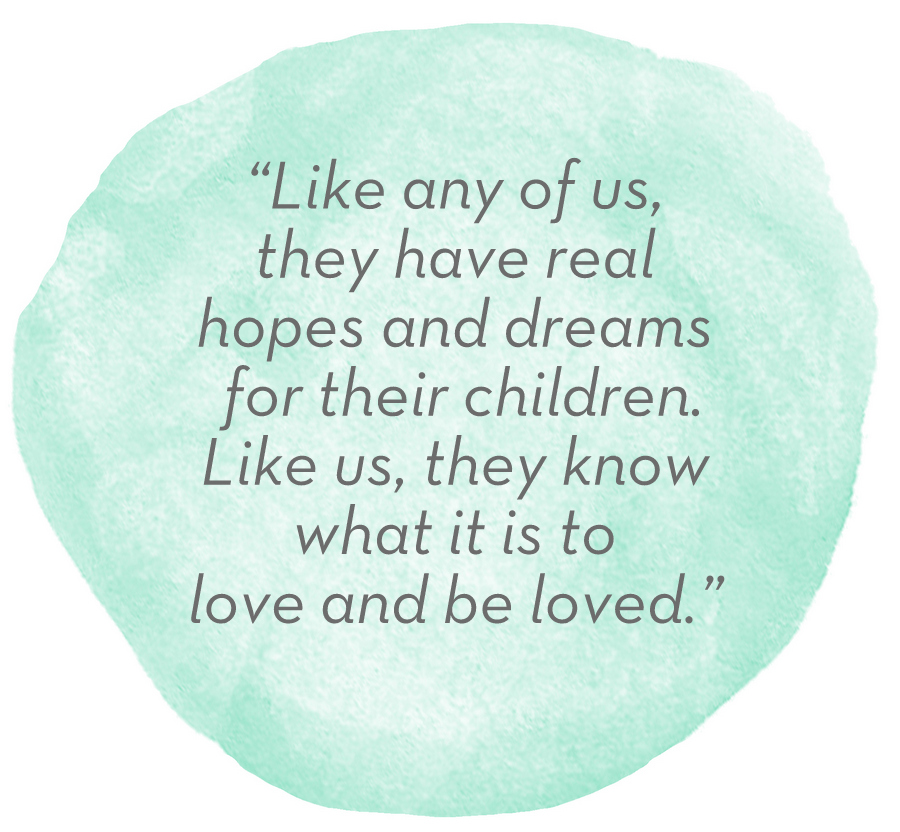 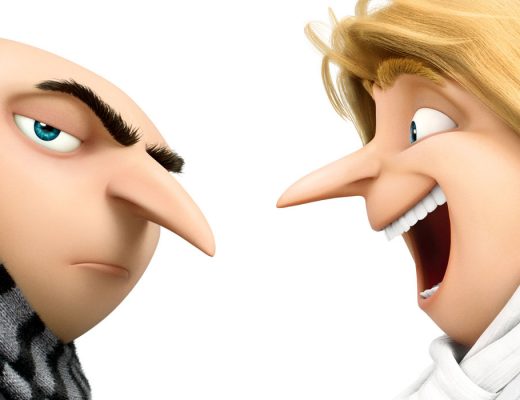 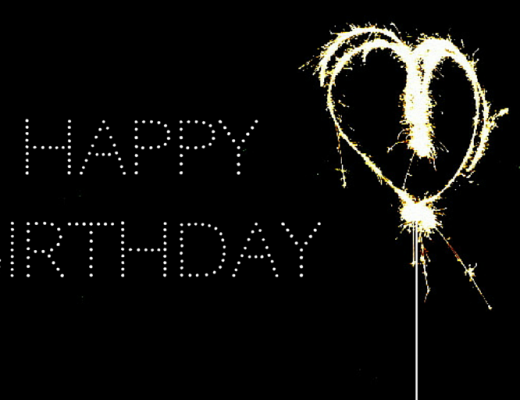 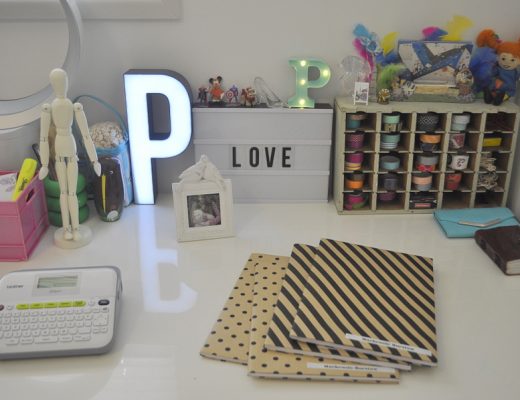 Starting School: From a Mum’s Perspective