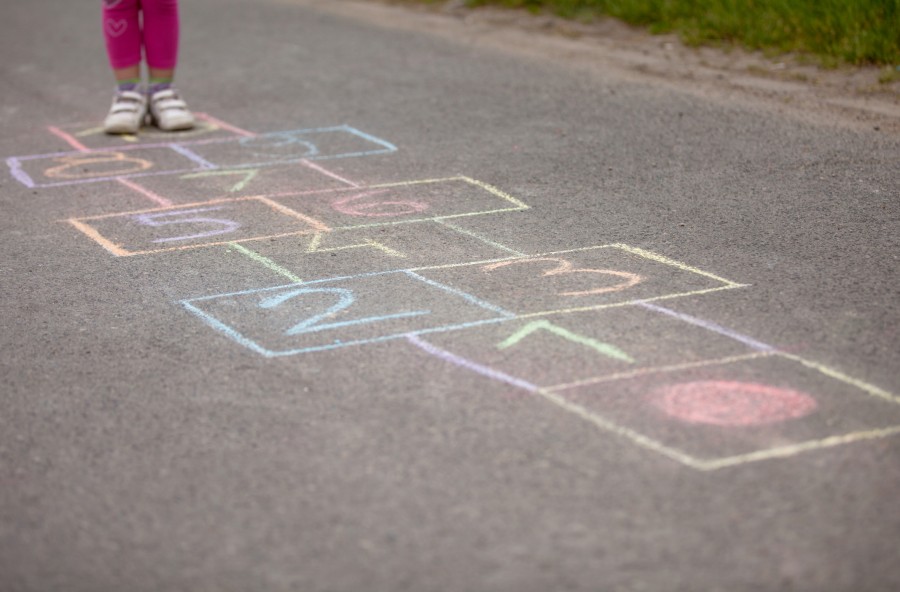 Hopscotch is one of the games my kids play in the backyard. I was curious about the well known game, and so I looked up the history. It’s first mentioned in print in a 17th century book called Book of Games by Francis Willughby. The game is referred to as “Scotch-Hoppers,” where a “Scotch” means the line which separates the numbered boxes.  So there you go.

Outlined below is the general way to play hopscotch as known to myself and my children.

In Australia, the kids I know do the modern version of the court. Below are a few other versions from the English and American. 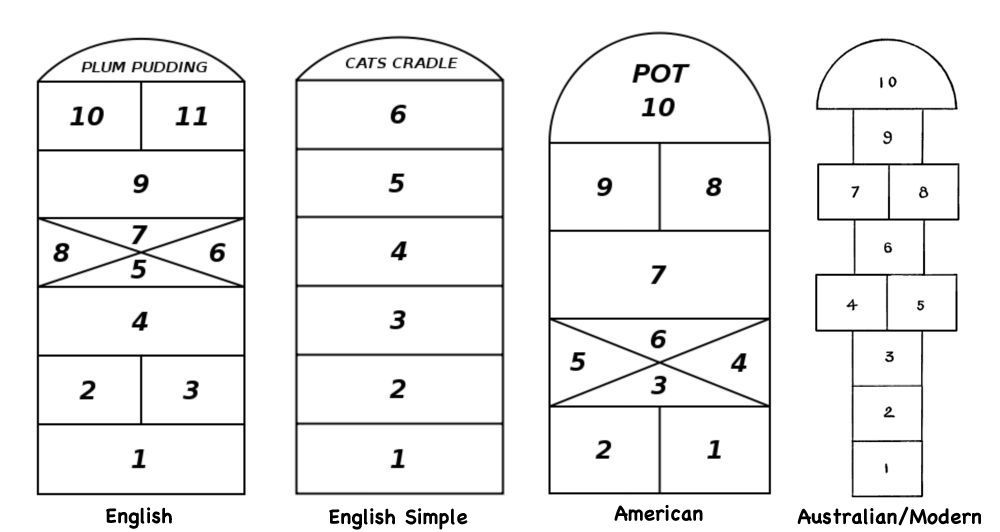 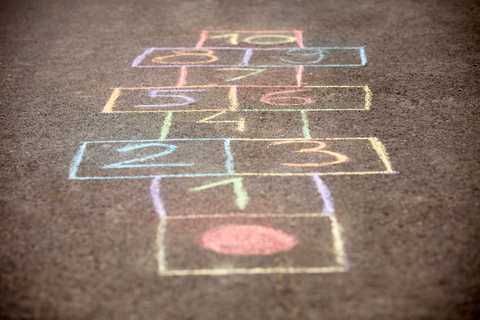 Be the first player to finish one full course for each numbered square without stepping on any lines.

1. The first player stands at the start.

2. Toss a coin or rock into the first square so it lands somewhere inside the box.

3. The player hops in each square expect the one with the rock/coin in it.
Note: If it’s a single square, hop on one foot, for a double square, land on two feet.

4. Once the player has hop to the end of the course, start from the beginning but throw to the second square. So on, so forth.

A loss of turn occurs when a player:

If a loss of turn occurs, then the player can begin their next turn where they last left off.

I did some research on hopscotch, and not everyone around the world calls the similar game by the same name. 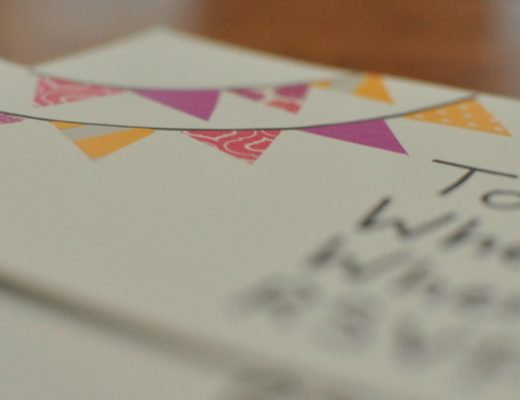 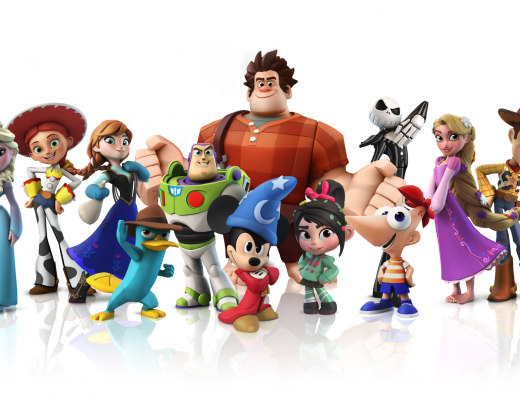 Disney and Pixar are Raising my Kids! 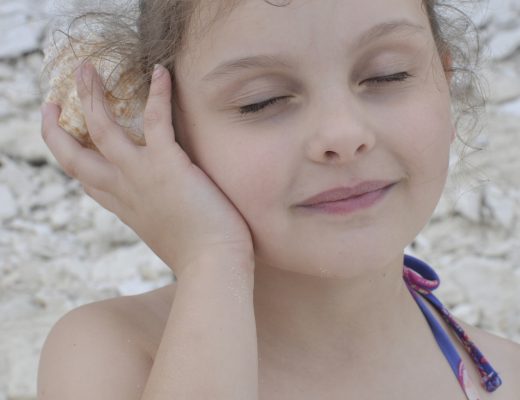