Create your own Lego animations

It can be difficult to find enough activities to keep kids busy over the school holidays, especially when it’s raining and you’re stuck indoors. Although my two younger children would happily watch Netflix Lego shows on repeat if they could, I try to limit their screen time and encourage more imaginative play.

I had been keeping some boxes of new LEGO – LEGO Bionicle and LEGO Friends – on hand for when I heard the choruses of “We’re bored!”.

These particular LEGO sets tie in with the LEGO shows they had been watching on Netflix, so it made for a seamless transition between screen time and play time.

It was a joy to watch them work together to build the sets, and then to see the imaginative play that naturally followed. 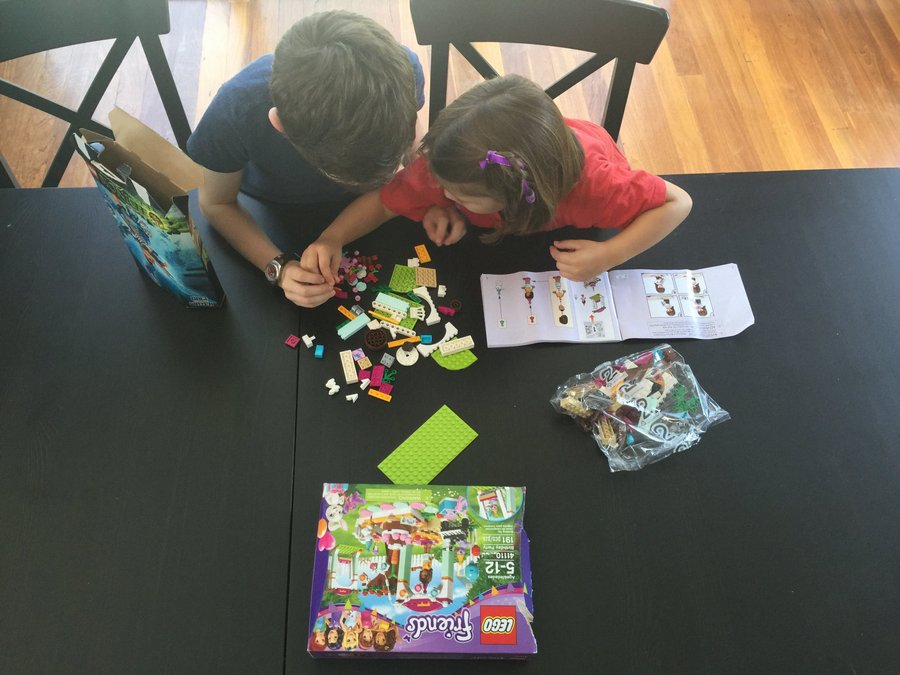 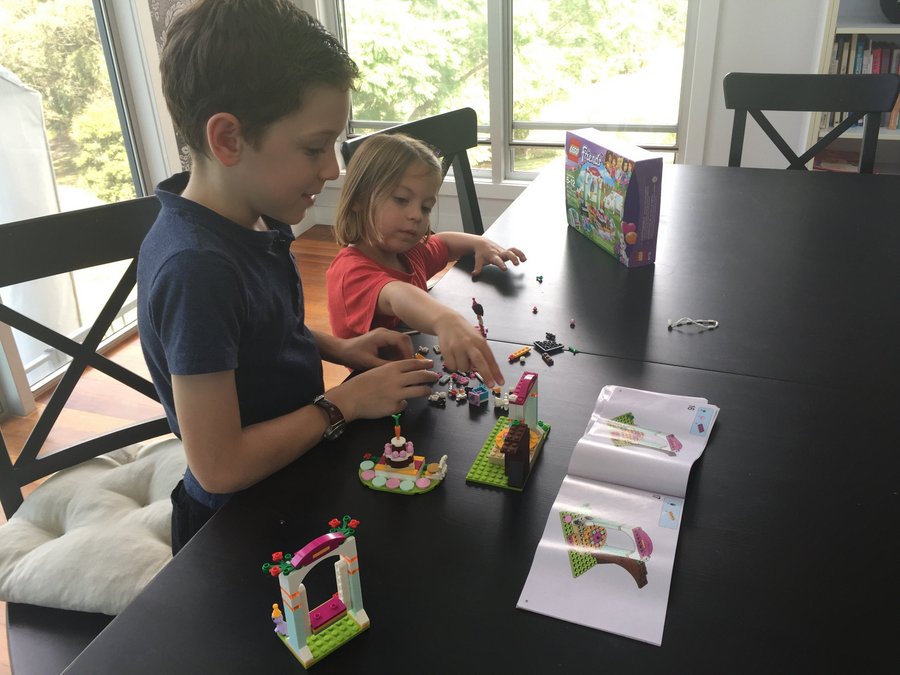 To extend the play, I encouraged the kids to make their own LEGO animations, using the shows they had been watching as inspiration.

It’s really simple to do, and it provided hours of entertainment. It required the kids to work together, and they were so chuffed with the outcome.

Below are the steps to create your own LEGO animation – either using Picasa or the LEGO Movie Maker app.

Here’s an example of an animation my eight year old made independently: 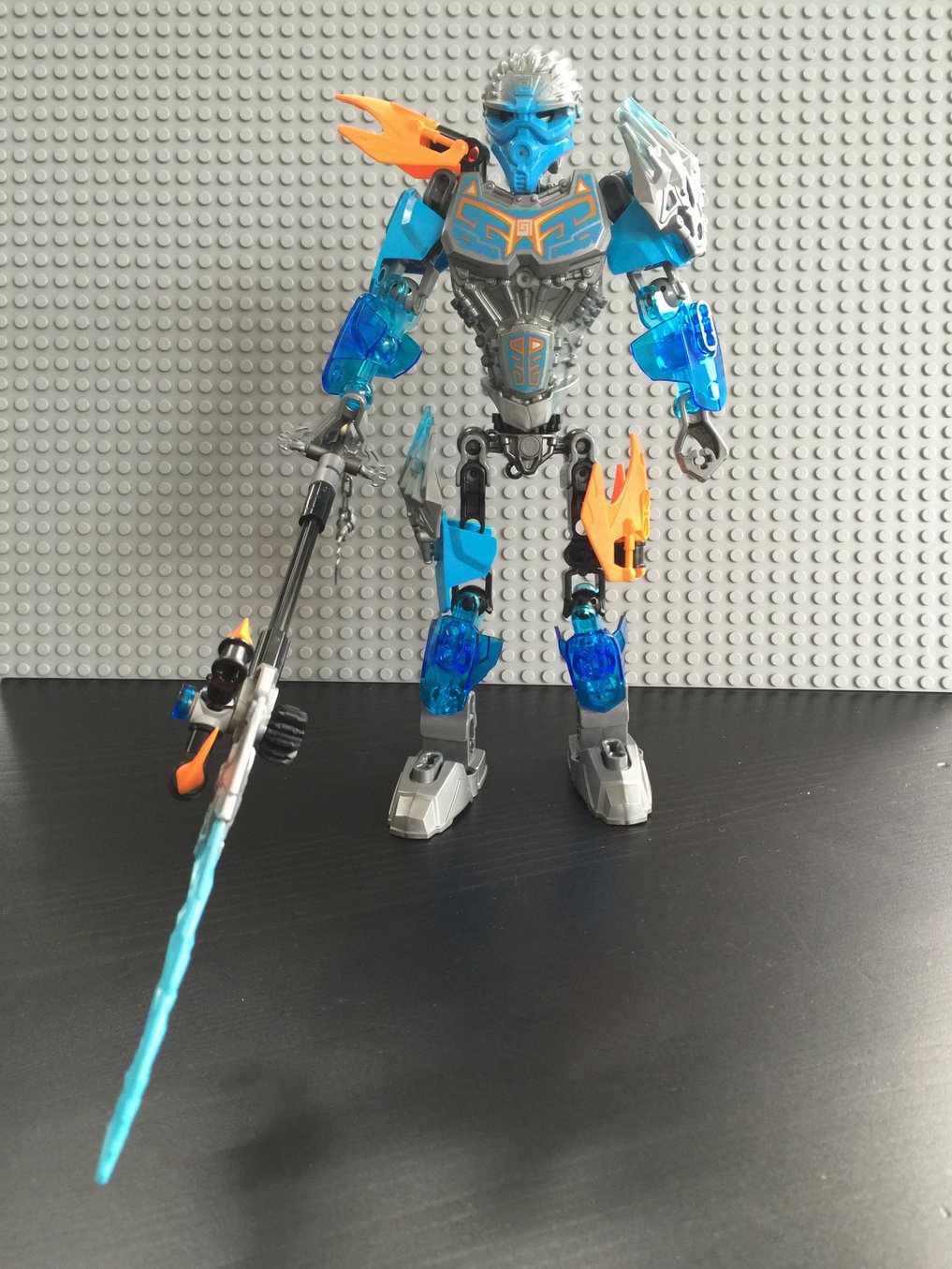 Here’s an example of an animation that my 10 year old and four year old put together: 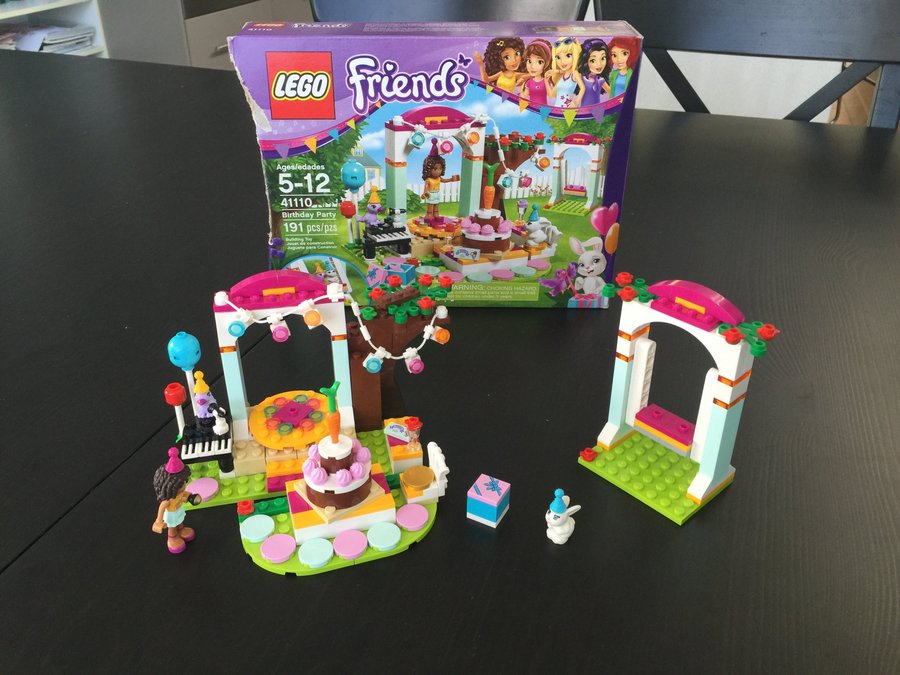 If your kids are wanting some inspiration before they create their LEGO movie, check out LEGO Bioncle and LEGO Friends shows on Netflix. They are both original series that premiered on Netflix in 2016.

In LEGO Bioncle, the story line takes place on the mythical island of Okoto, where the forces of darkness are o the move and evil Makuta is working to cast the world into darkness. The desperate island inhabitants enlist six heroes to help save their beloved island. Only when the heroes are united, are they able to defeat Makuta and save Okoto! 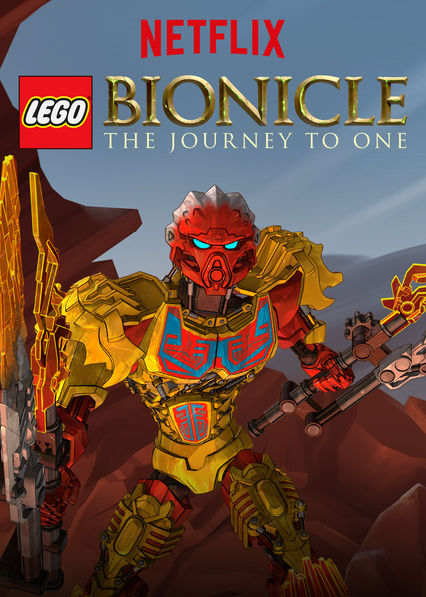 The LEGO Friends series follows the adventures of five best friends – Stephanie, Emma, Olivia, Mia and Andrea – around their hometown Heartlake City. From summer camp to the basketball court, saving their webcast or helping take care of a friend, their adventures are made all the better by having their best friends by their side. 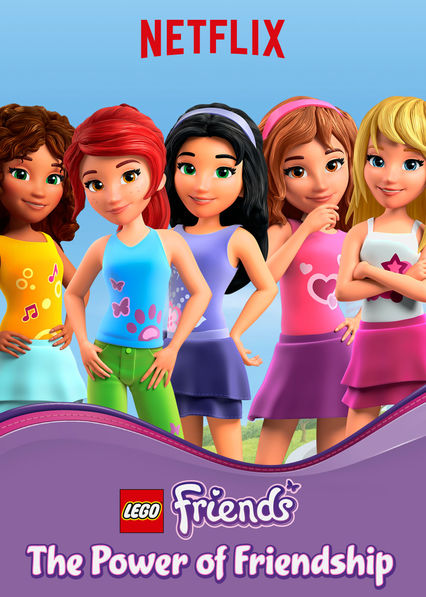 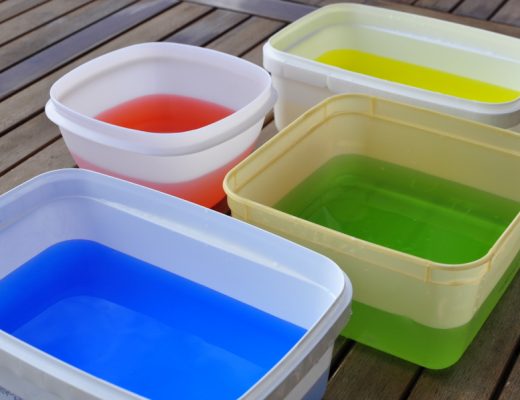 5 Messy Play Ideas That Are Easy to Clean Up 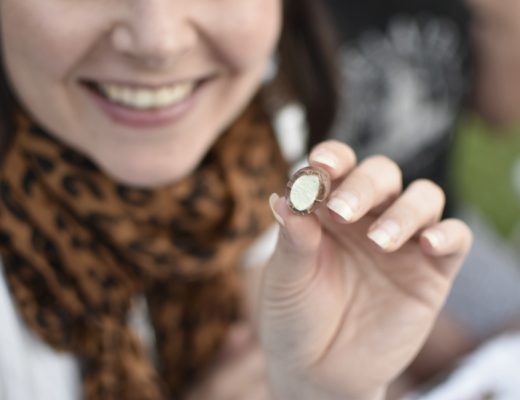 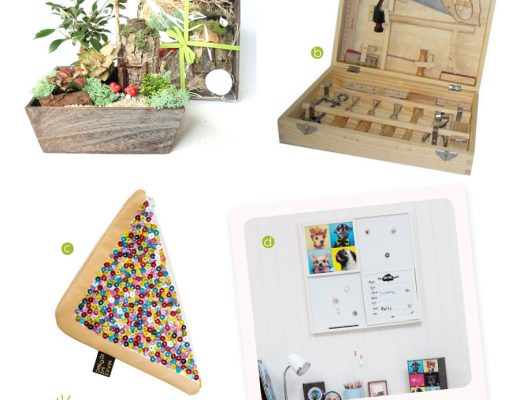 December 3, 2016
Previous Post Mini Habitats
Next Post You Won't Believe This Play Kitchen is Made Out of Boxes!