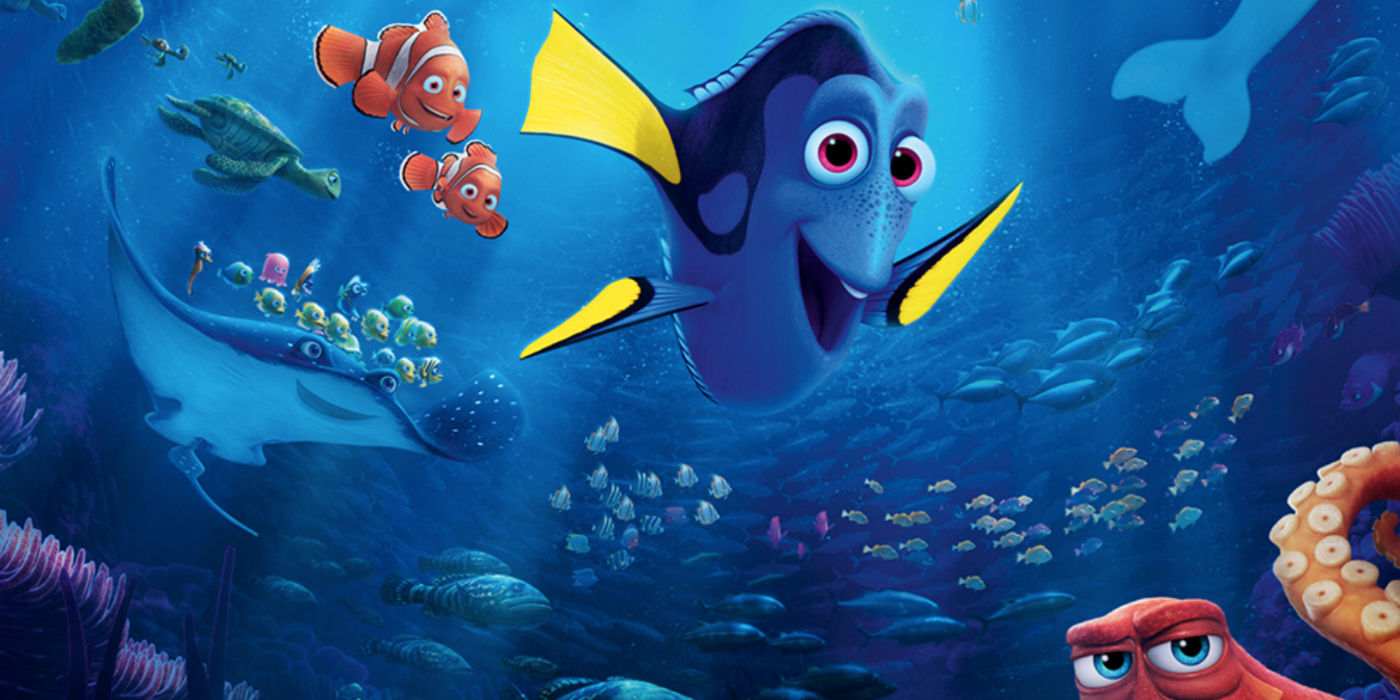 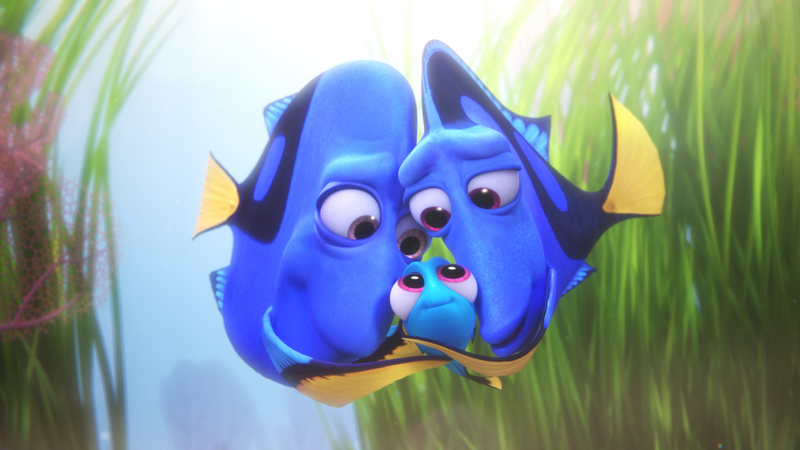 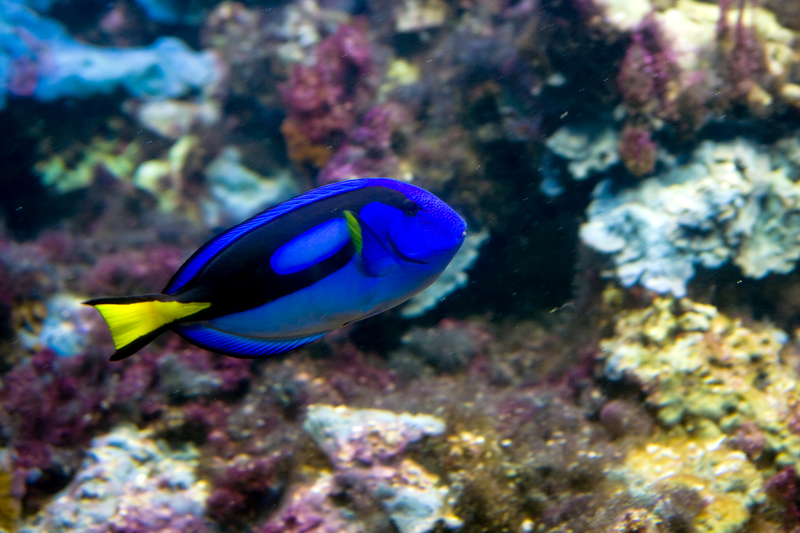 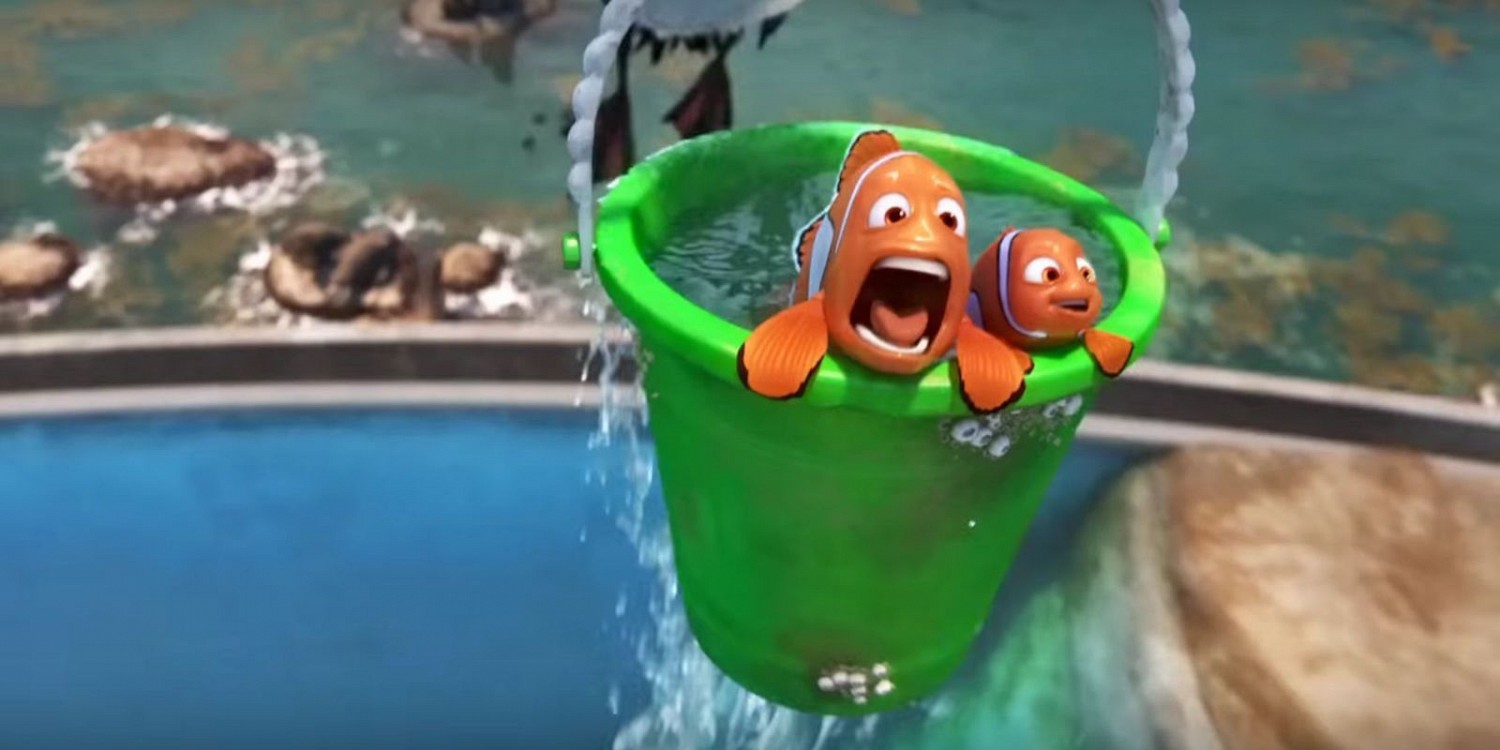 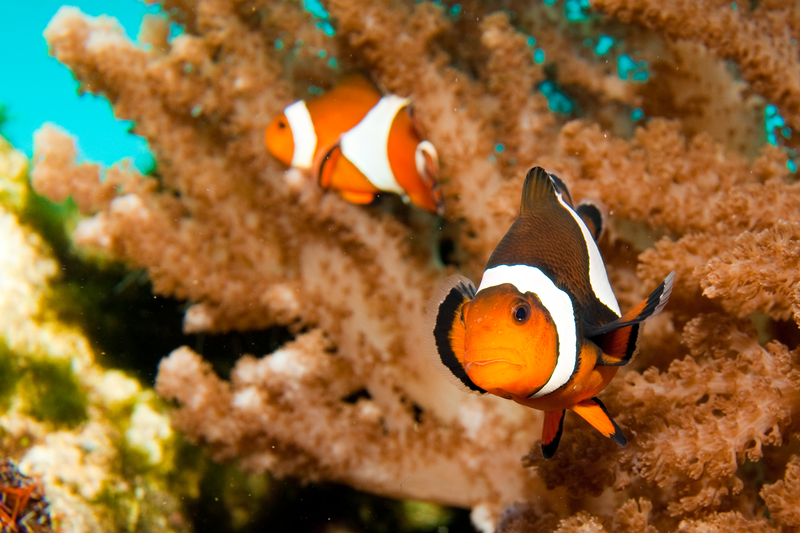 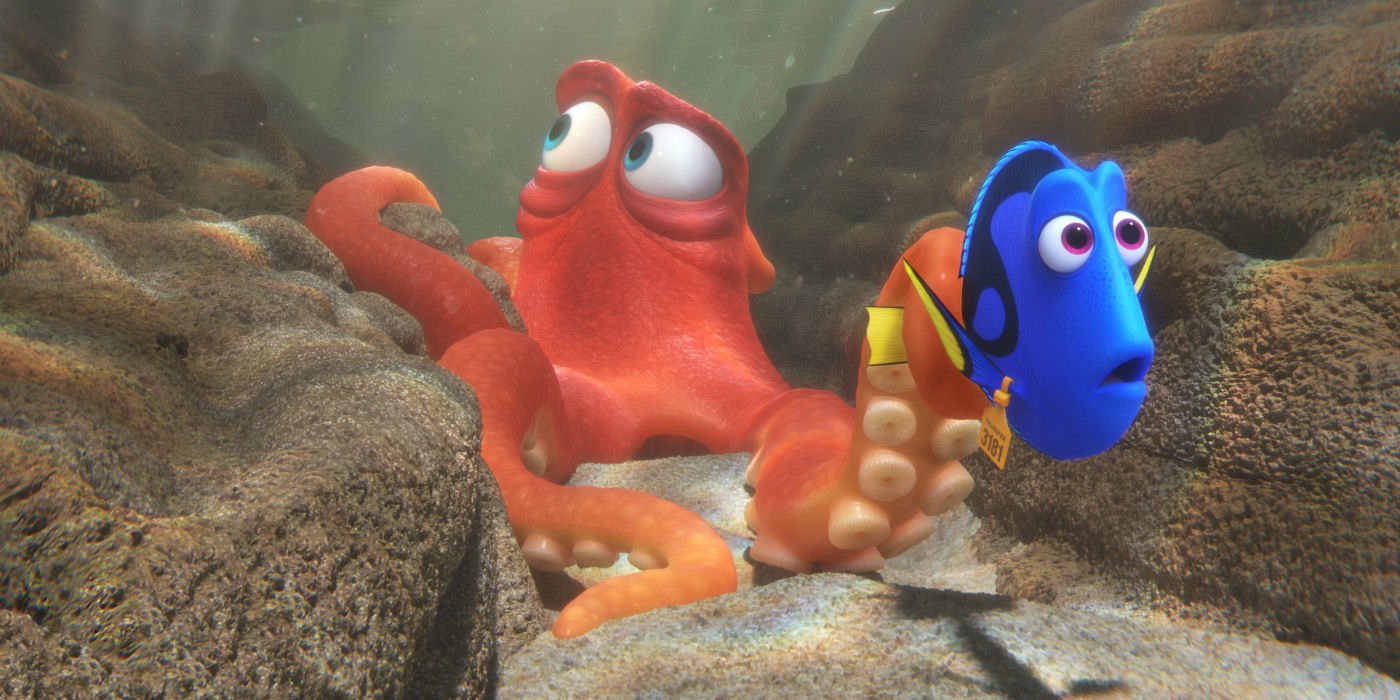 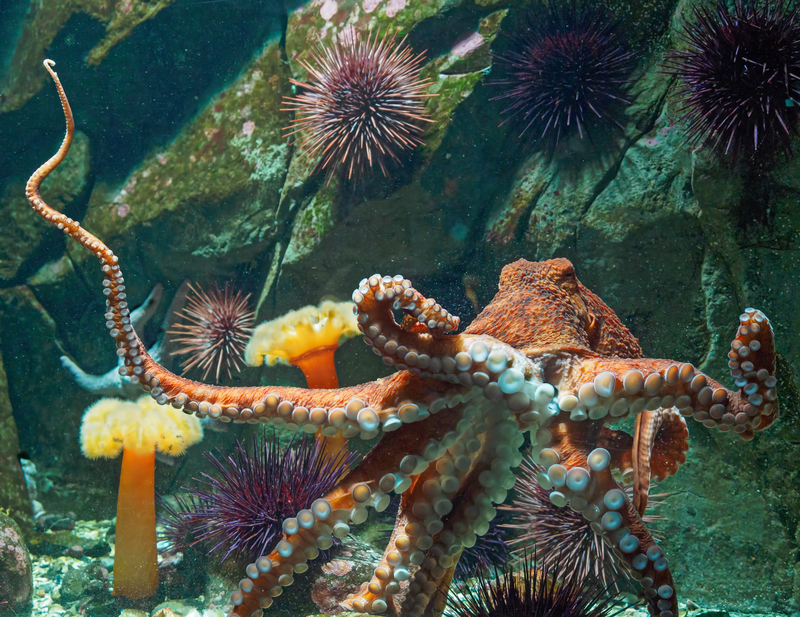 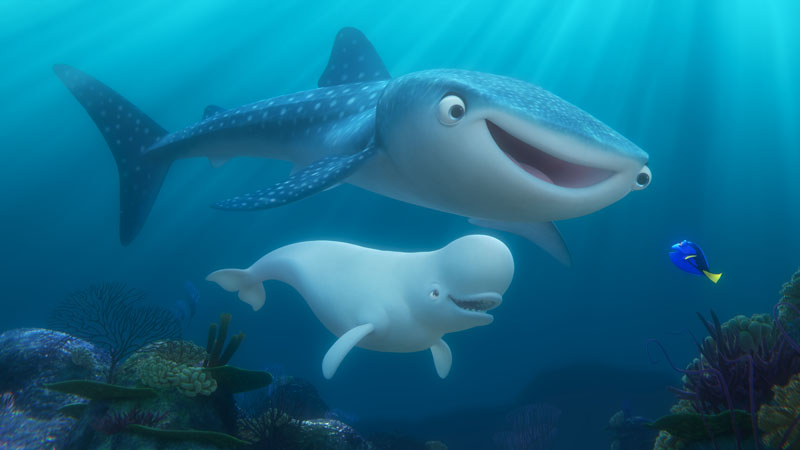 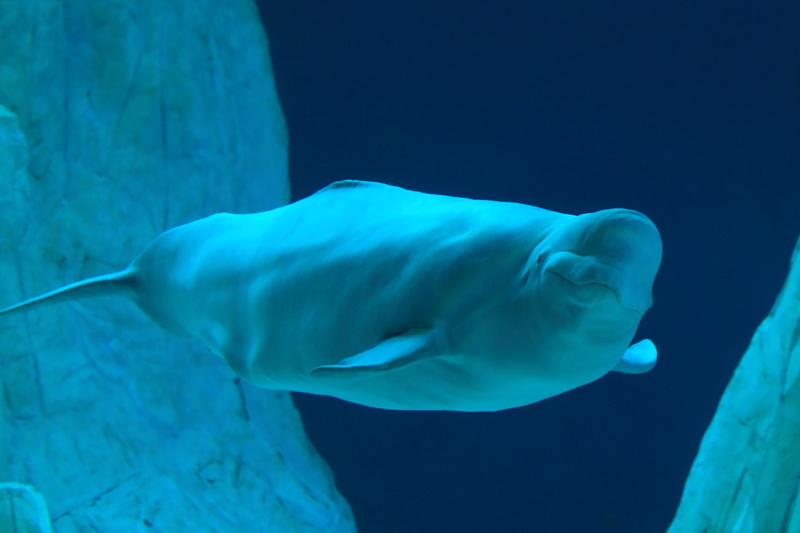 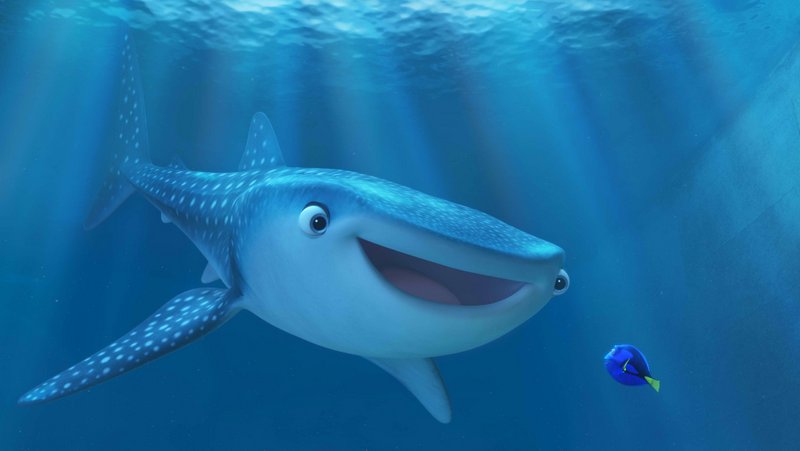 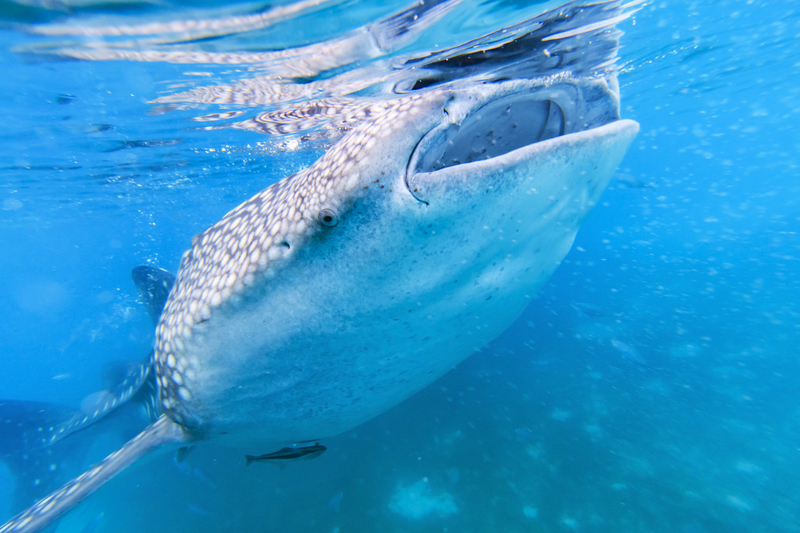 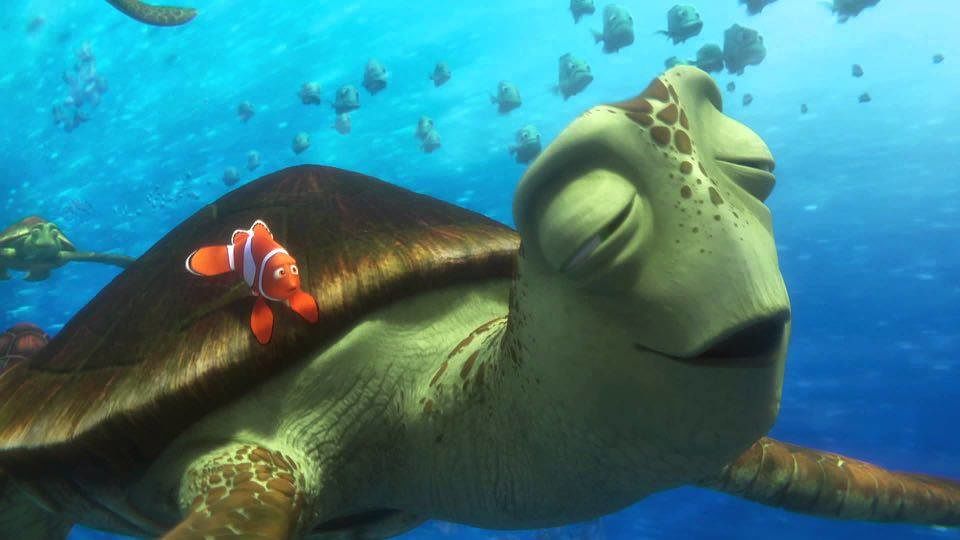 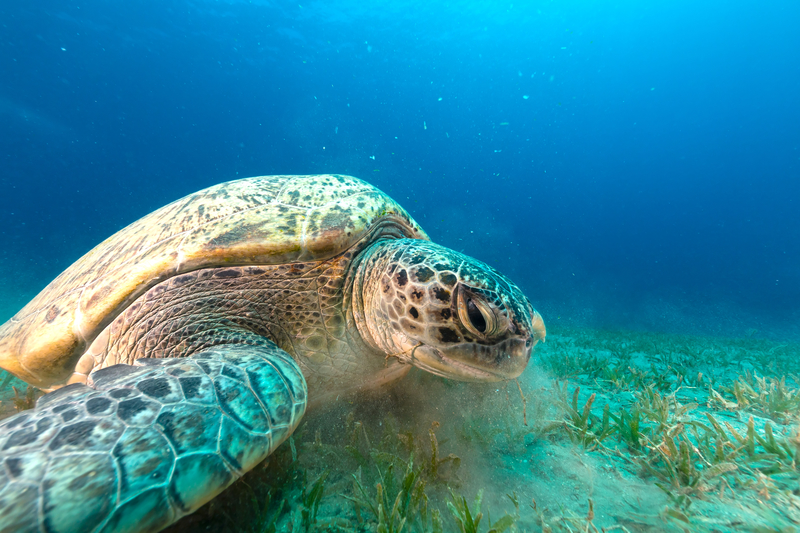 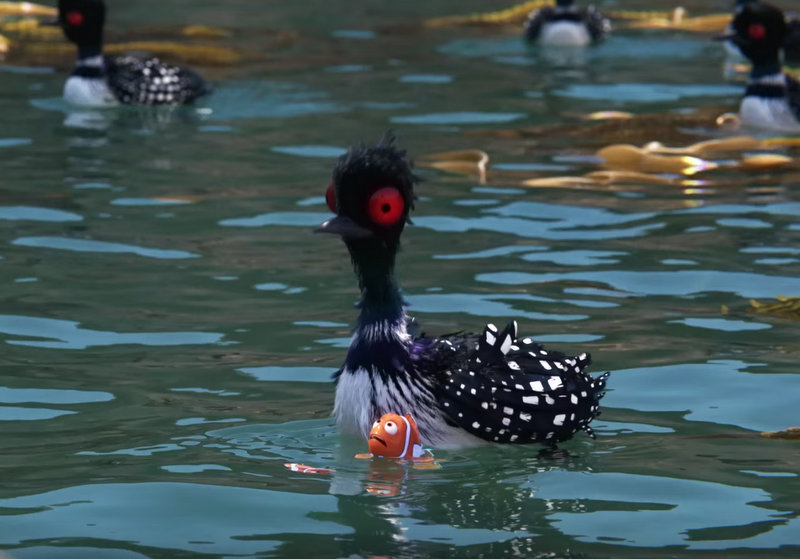 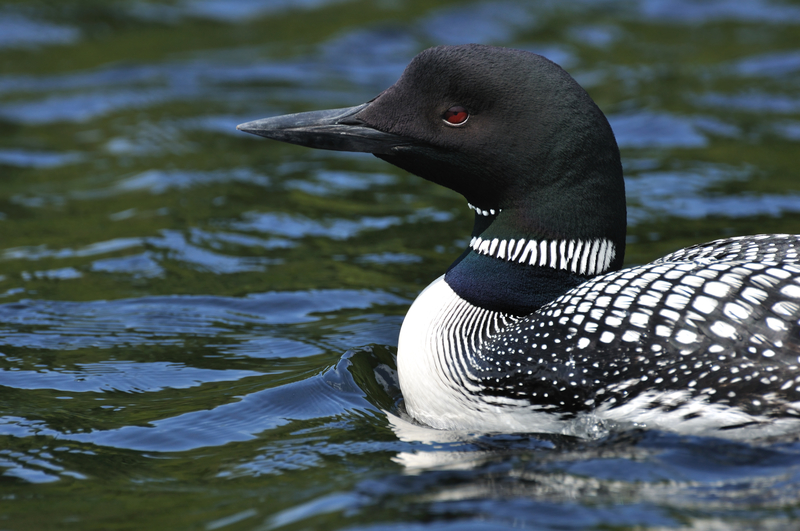 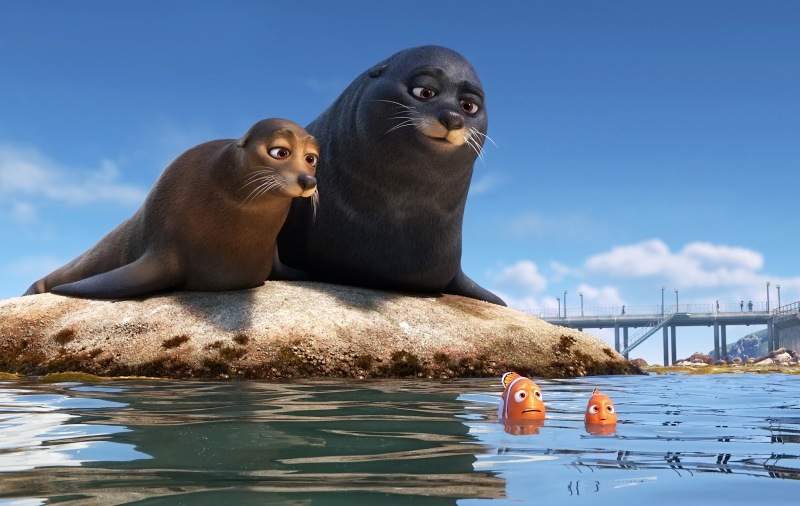 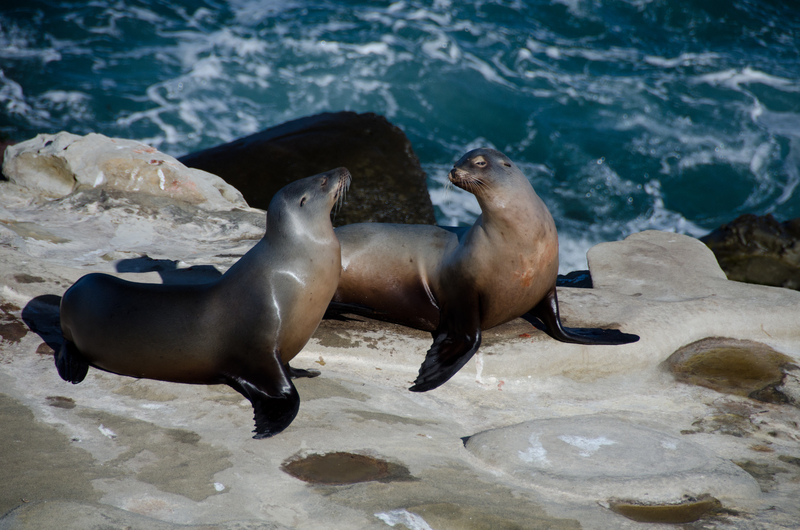 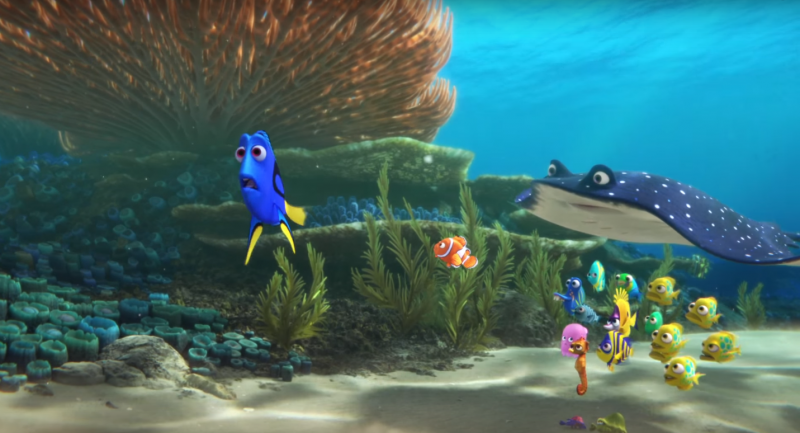 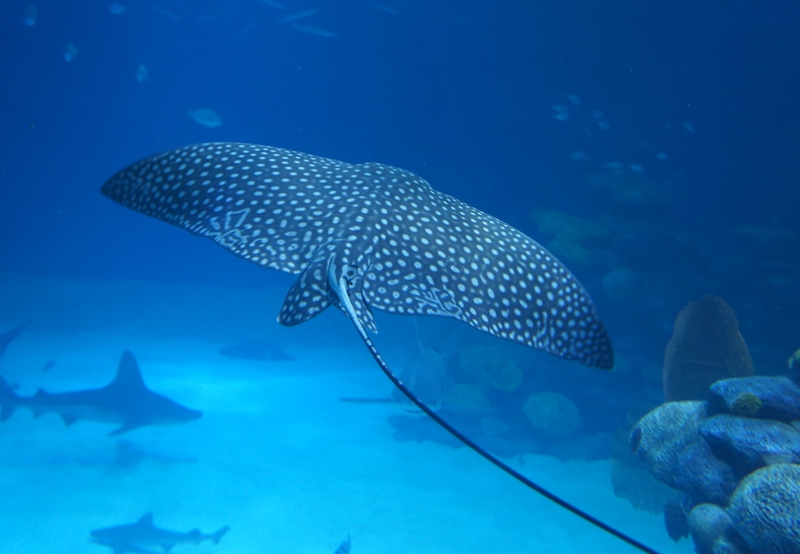 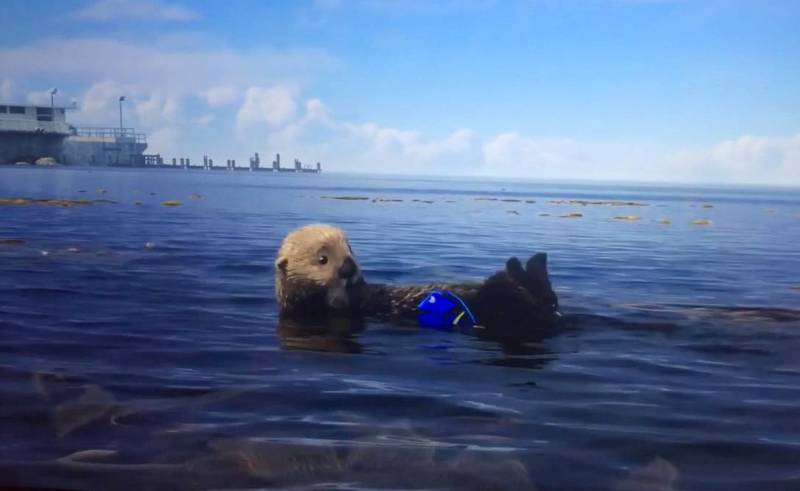 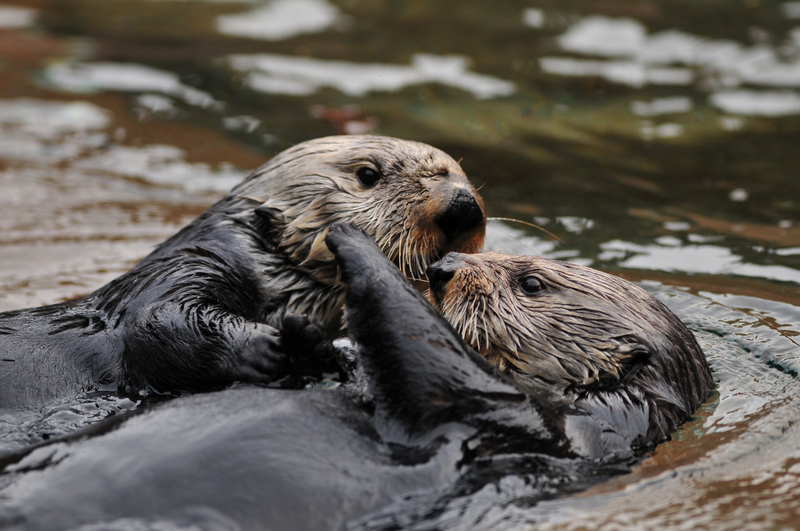 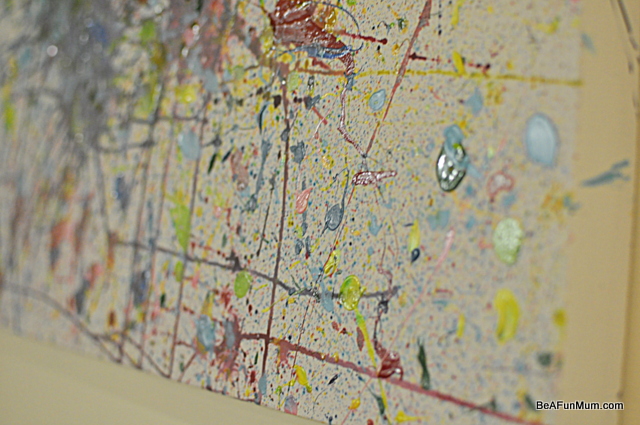 HUGE Display Board for Children’s Artwork 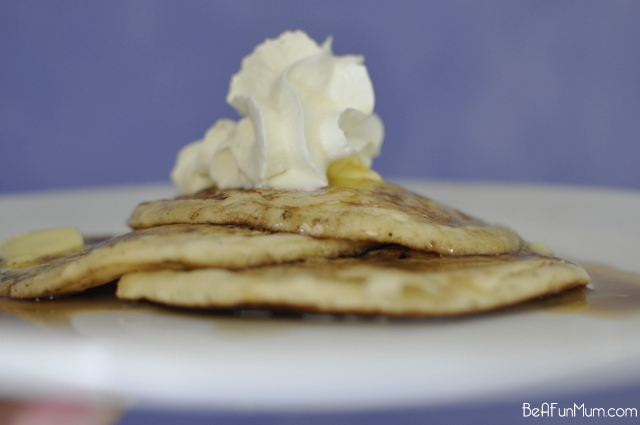