TV shows from your childhood that you can still watch today 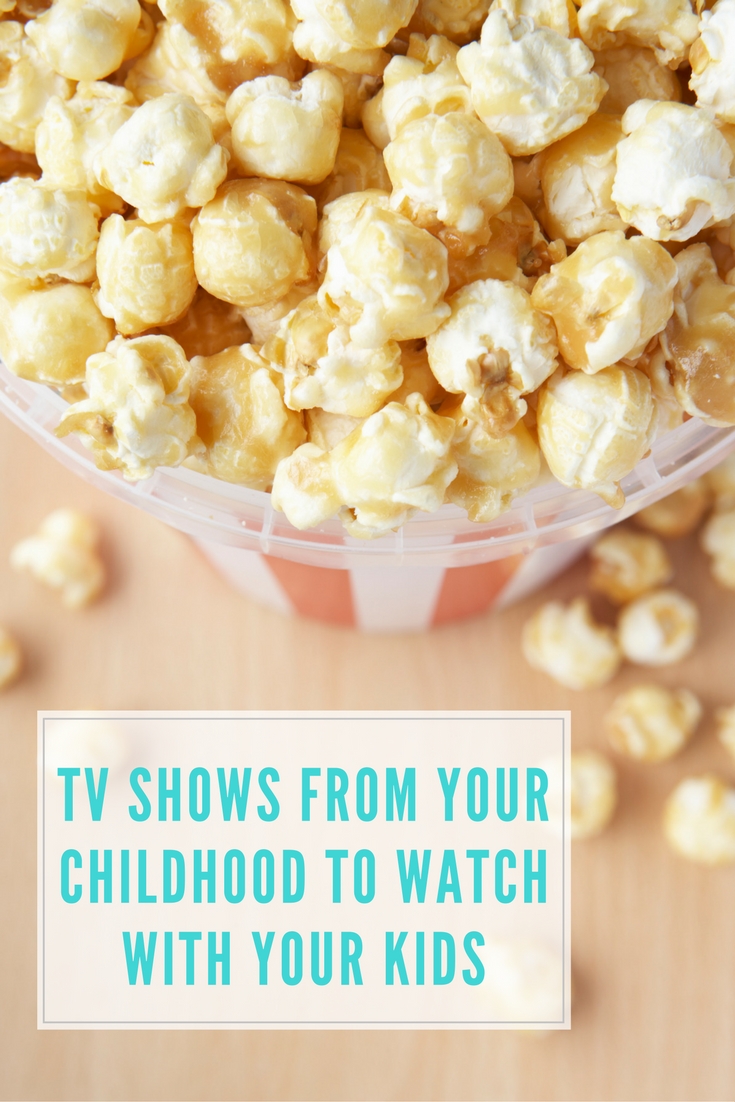 If you love getting all nostalgic and telling your kids about life in the good old days when you were young, you might like to introduce them to your favourite childhood TV shows.

The good news is, many of the old favourites are still around on Netflix – some in their original form, and others as remakes. Why not gather your kids, grab some retro treats (think Iced Vovos, sherbert bombs and ice-cream with ice magic!) and settle in for some old school fun. 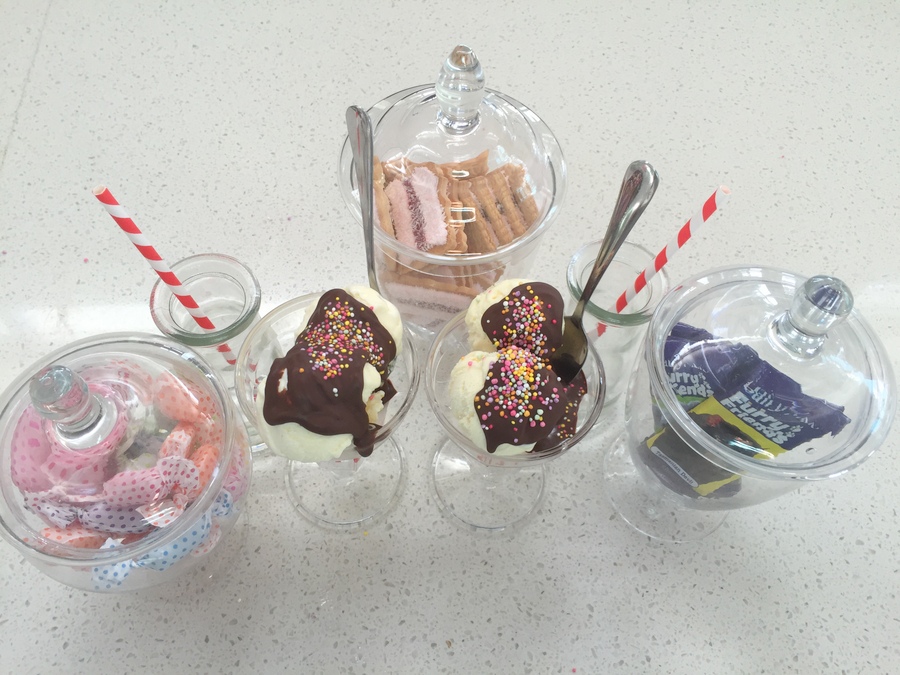 Remember the loveable but inept detective with a gadget for every sticky situation? Netflix have a spin off series called Inspector Gadget’s Field Trip which follows the inspector around the world as he teaches kids about faraway sights and cities. There’s still plenty of gadgets and gizmos, as well as the familiar voice of Don Adams as Gadget. 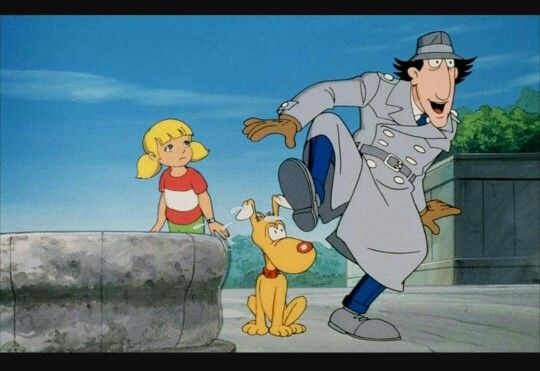 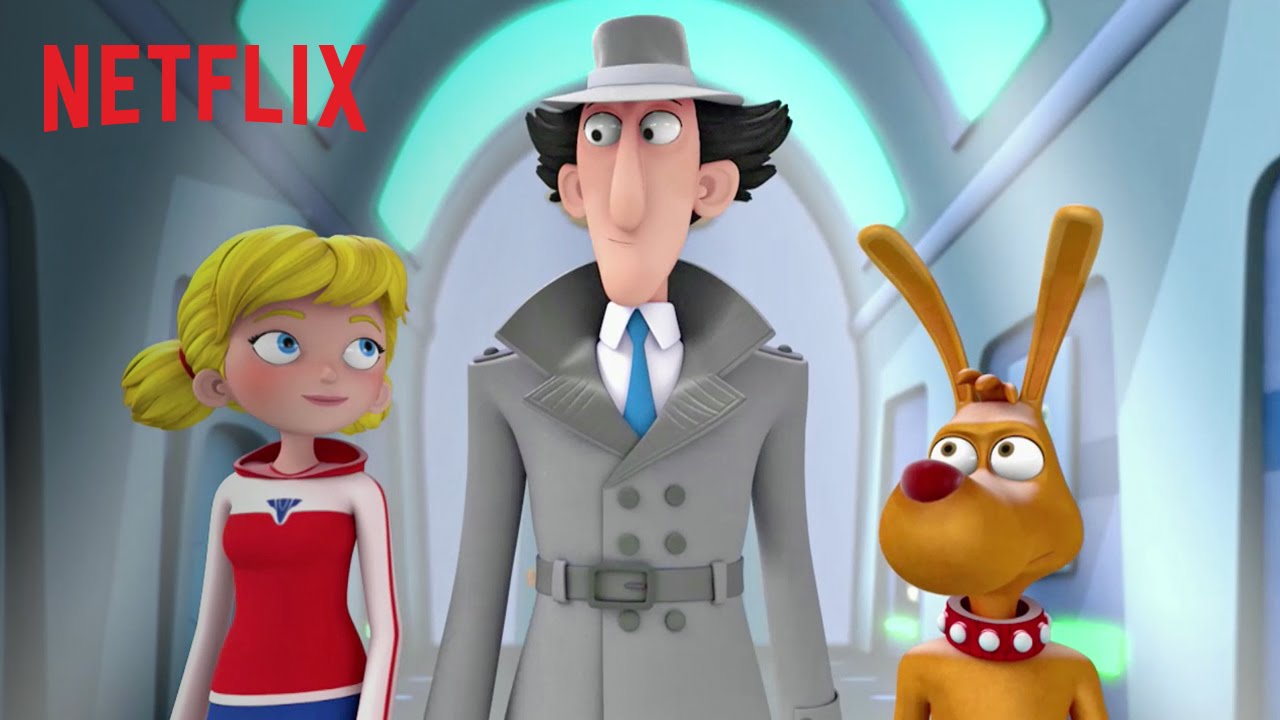 This sometimes melancholy and fantastical manga-style cartoon about a young robot with superpowers has established a cult following since it first aired in 1980. It was made into a film in 2009, which is available on Netflix. The story line follows Astro Boy as he embarks on a dangerous odyssey in search of purpose, before returning home to save his loved ones. 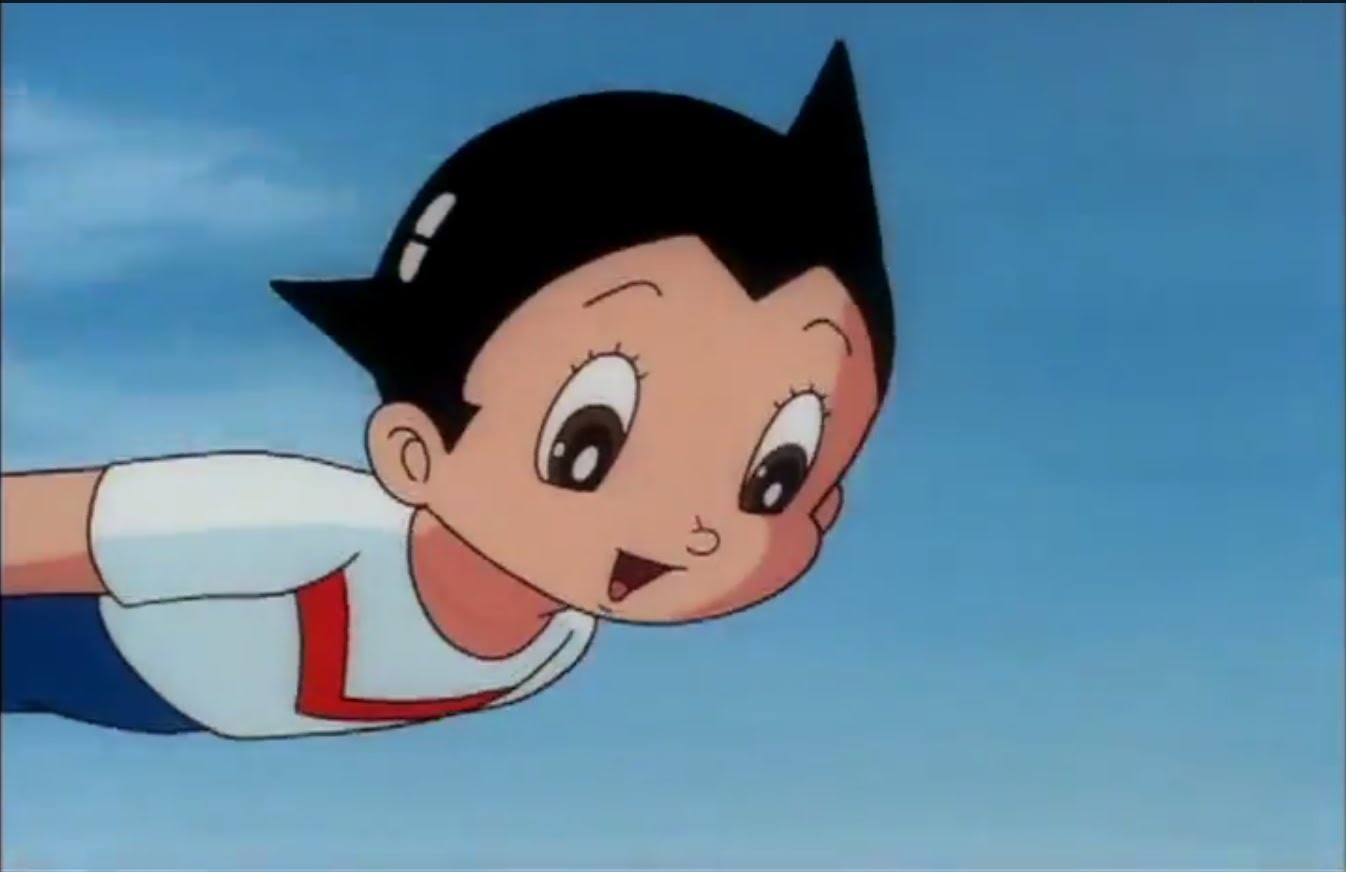 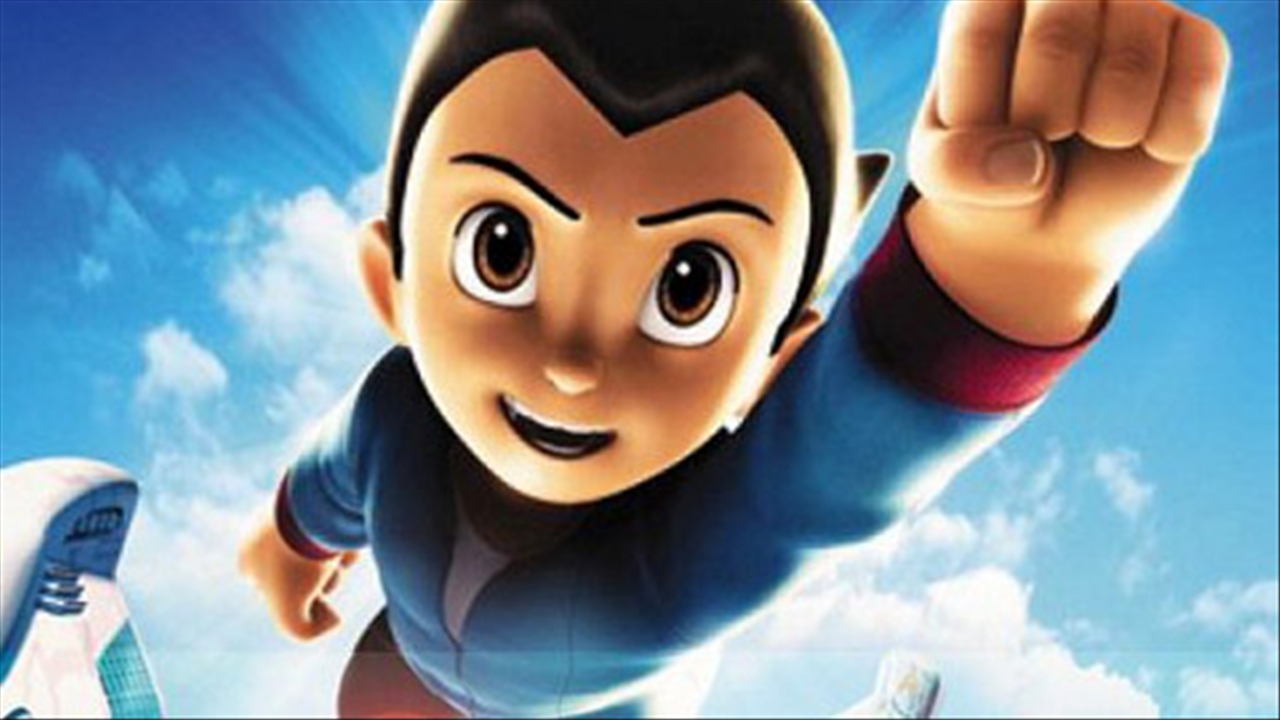 Voltron was a popular animated show in the 1980s and the associated toys were on every child’s wish list. Netflix have recently brought out an all new Voltron series featuring five unlikely heroes and their robot lions who unite to form the powerful Voltron, defending the universe from evil. 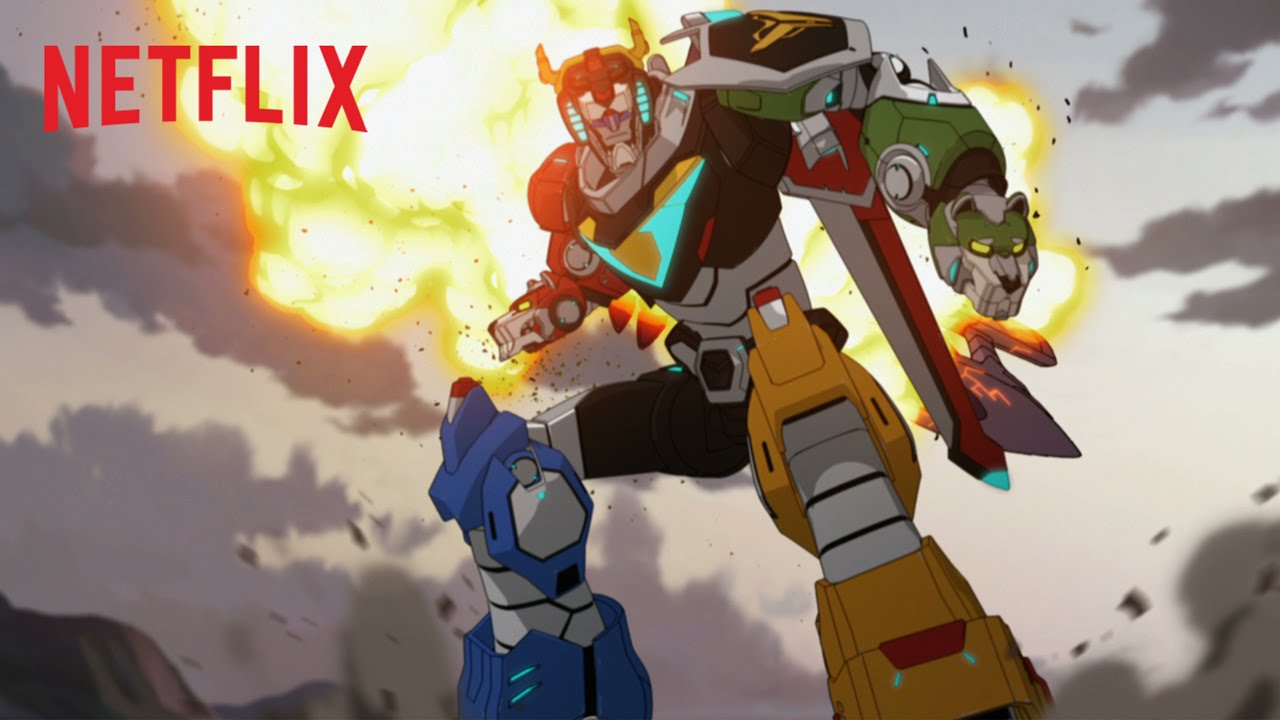 Remember when you thought that Donatello, Leonardo, Michelangelo and Raphael were mutant turtles, not celebrated painters, who fought against the villainous Shredder, Beebop and Rocksteady? Ninja Turtles, the next mutation, is showing on Netflix and is introducing a whole new generation to the antics of teenage turtles. 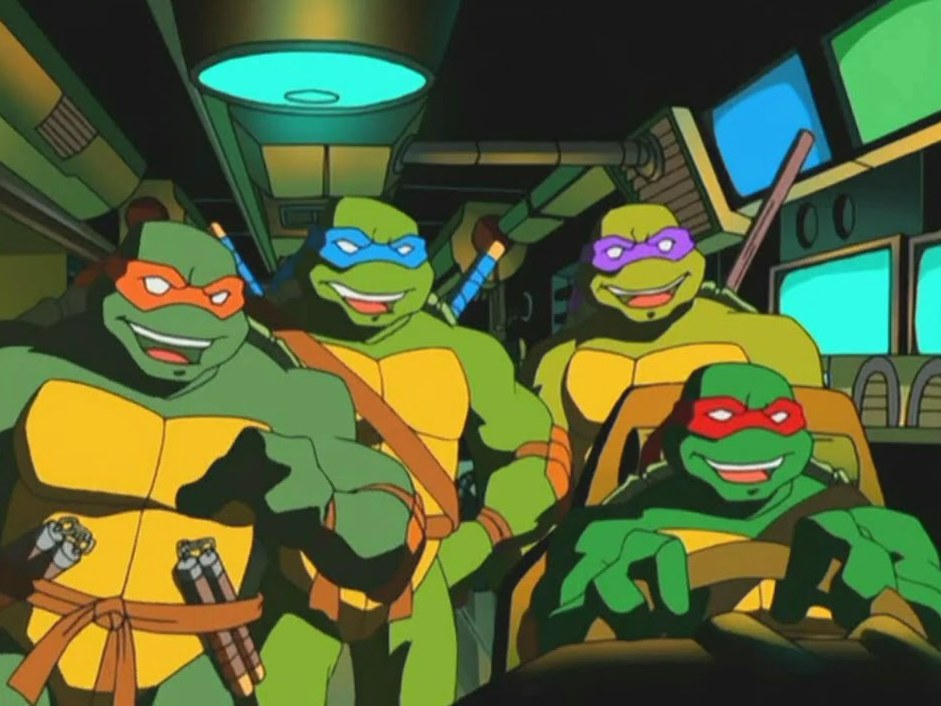 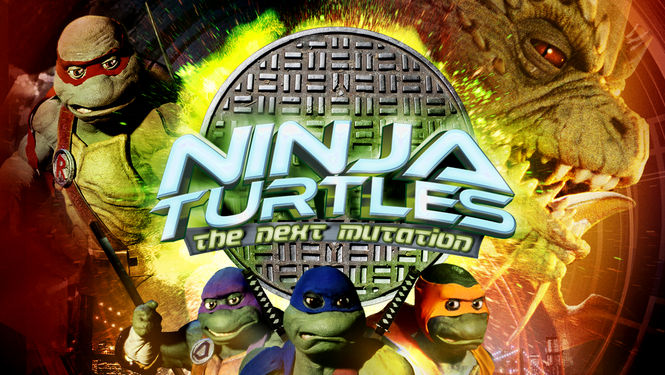 Although they are still going strong, The Wiggles have been around long enough (since 1991) to be included in a wrap up of retro TV shows. Netflix have series featuring the Wiggles of old and new; and it’s fun to see how the sets and costumes have grown more sophisticated over the years. 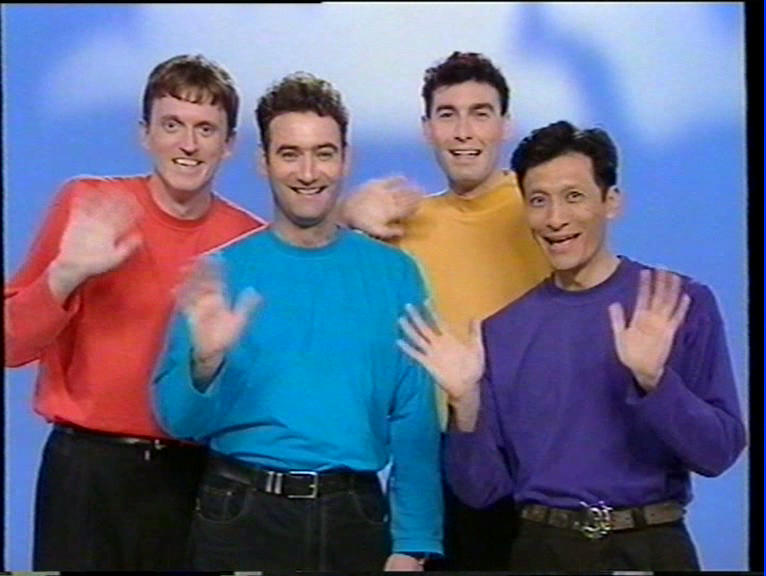 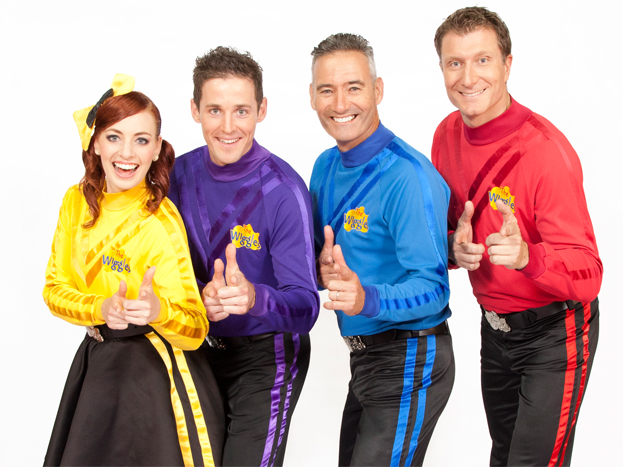 The Fresh Prince of Bel Air

Super cool rapper, Will Smith, led this award winning family comedy, which has attracted fans from all over the world. The original series is currently available on Netflix. You’ll laugh all over again at the affluent Banks family, who have their lives turned upside down when their street-smart relative from Philadelphia (Will Smith) moves into their Californian mansion. 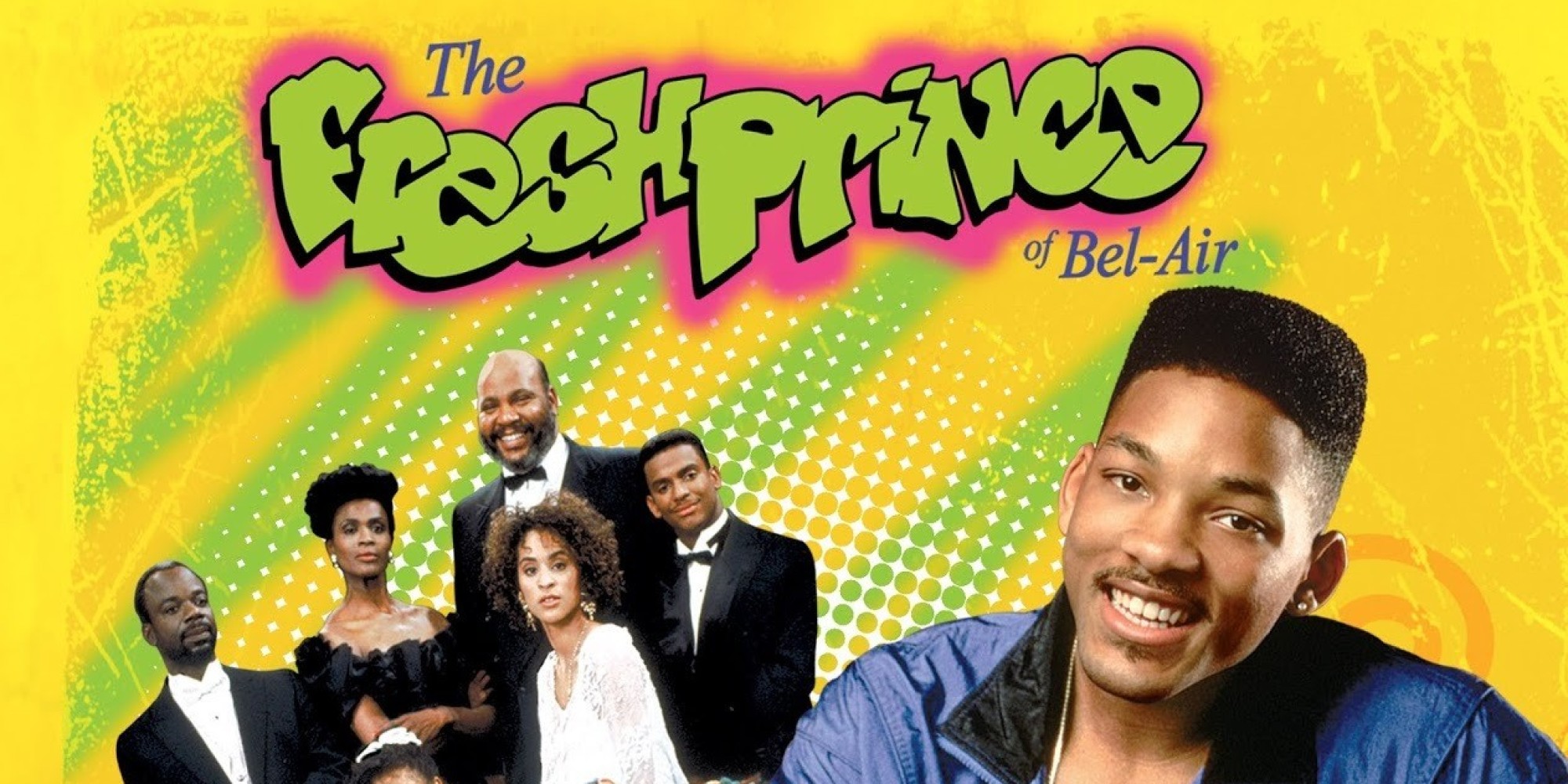 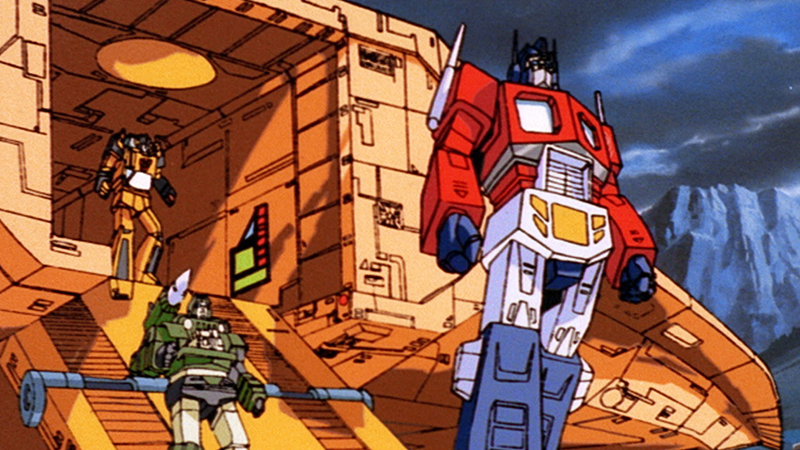 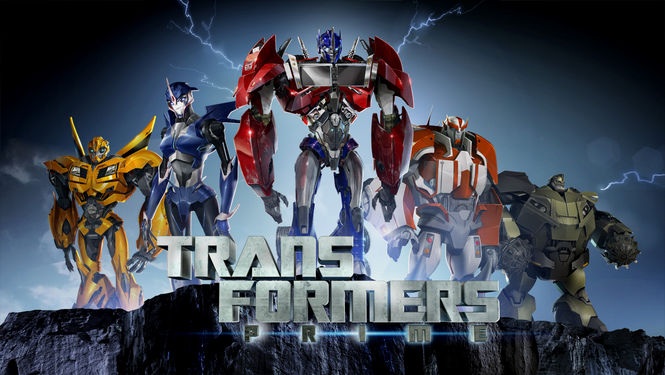 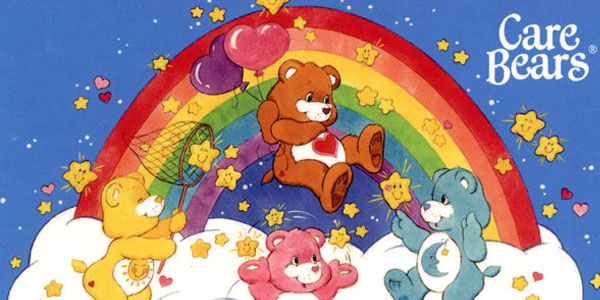 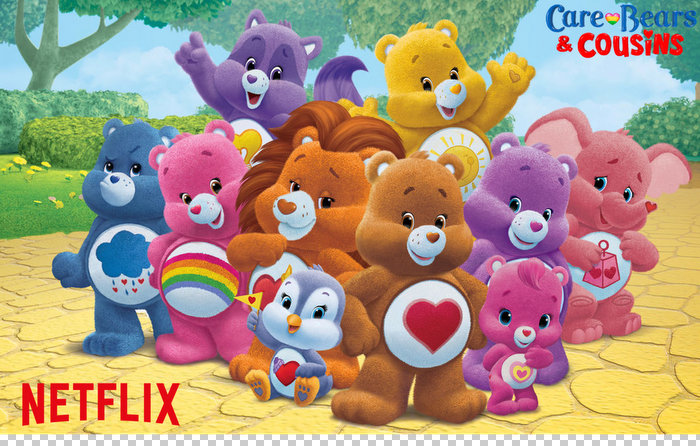 Kids these days think they discovered the phenomenon of Pokémon. Pfft! You can tell them that you’ve been catching episodes of Pokémon long before they were out catching them on their phones. Gather the kids to watch and compare the modern and vintage series of Pokémon available on Netflix, as well as Pokémon the Movie. 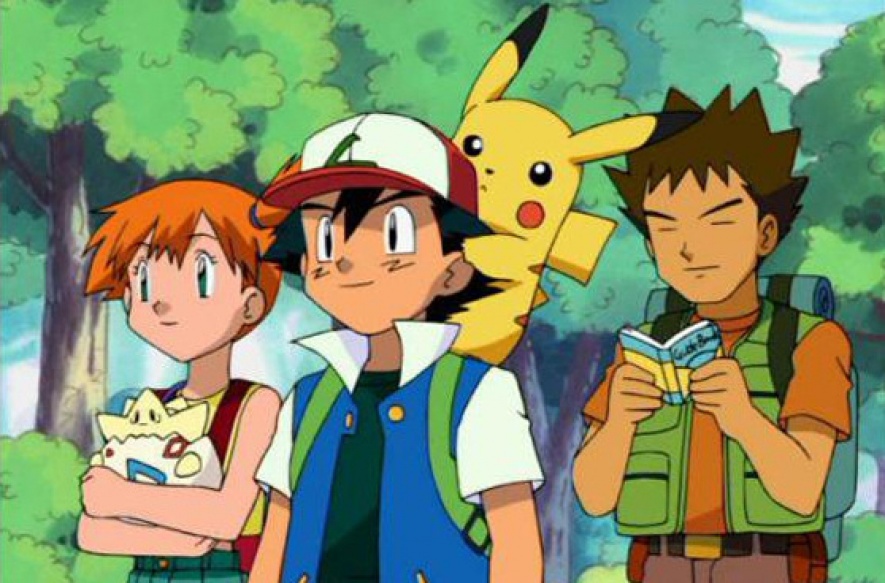 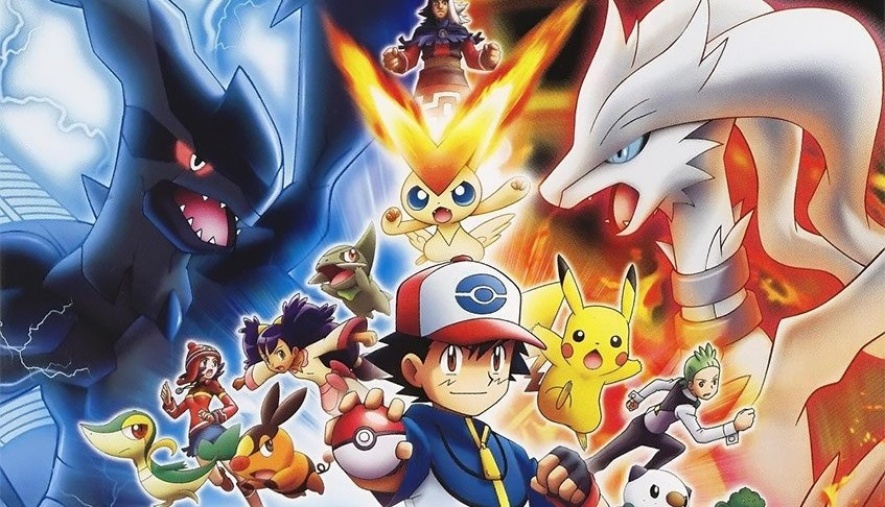 They’ve been around for more than 20 years, yet these teenagers-turned-superheroes are still successfully fighting off villains. All up the franchise has amassed 23 television series and two films, many of which are available on Netflix. Rumour has it that another Power Rangers film is on the way. 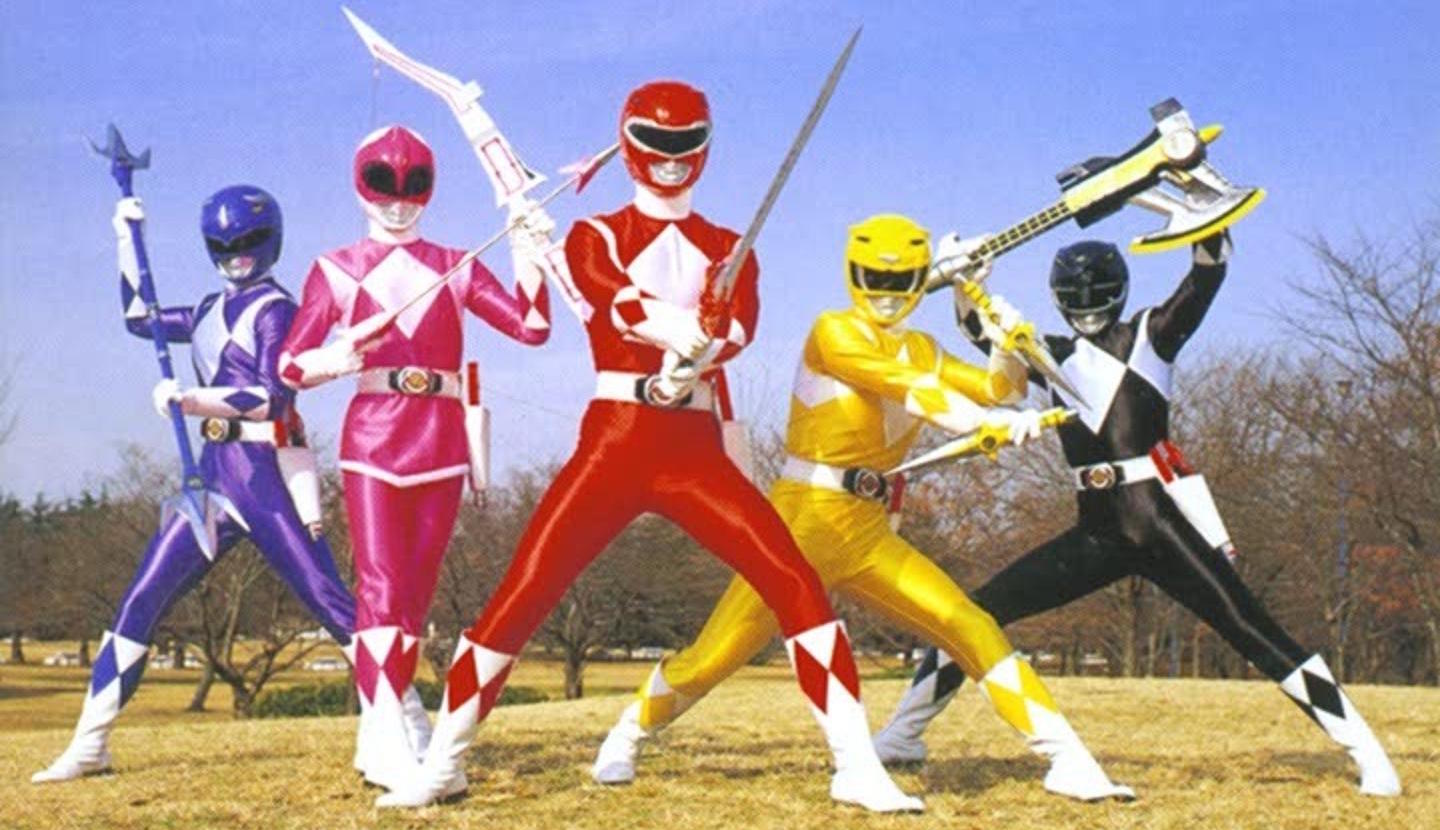 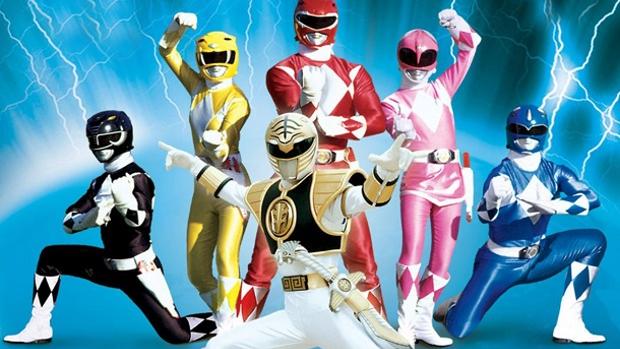 Fans of this popular American sitcom about a widowed father raising three girls with help from a goofy friend and a cool brother, will be thrilled to see all eight seasons available to watch again and again on Netflix. Even better, Netflix have released a modern spin off of the show, Fuller House, which features a now grown up DJ Tanner raising her three boys with the help of her sister Stephanie and a devoted friend. 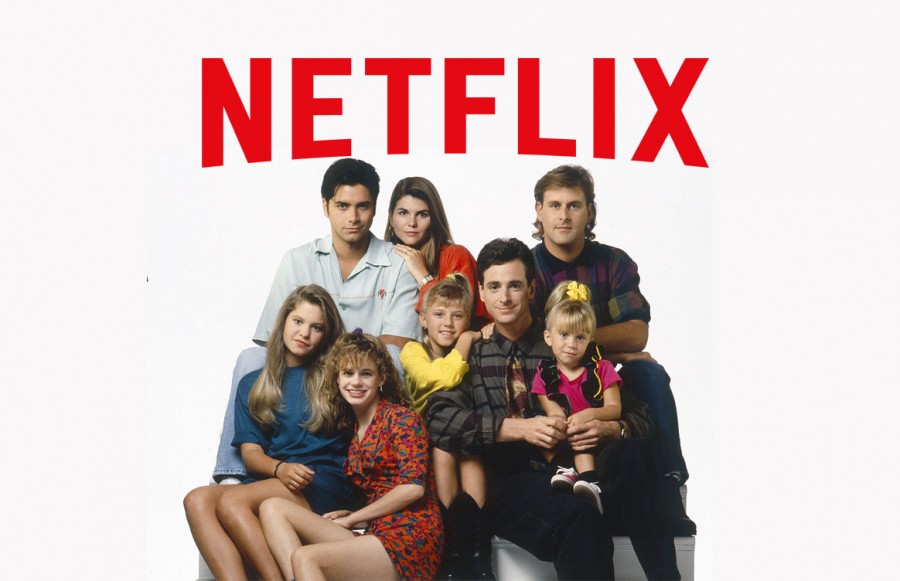 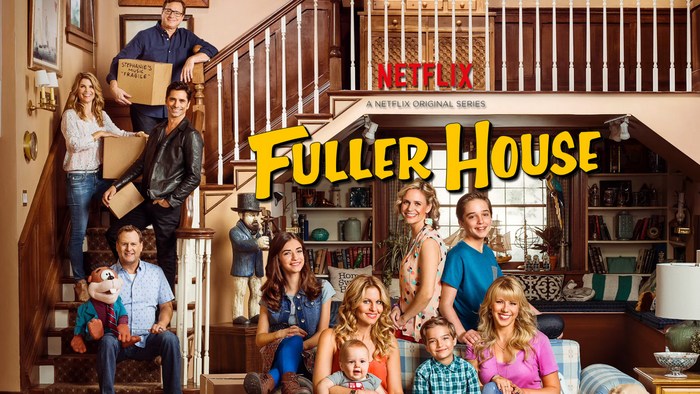 If you enjoyed reminiscing about TV shows from your youth, you can enjoy another trip down memory lane with our post about 20 retro toys you can still buy today. 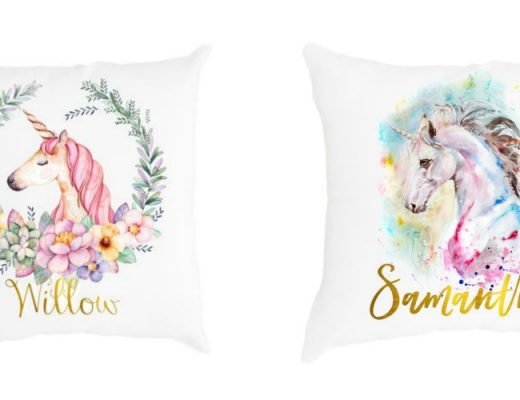 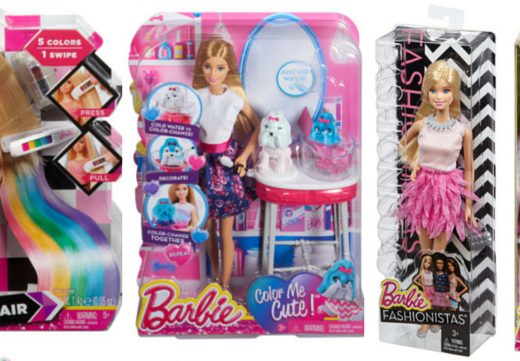 Fun Ways to Play with Barbie (Plus Giveaway)