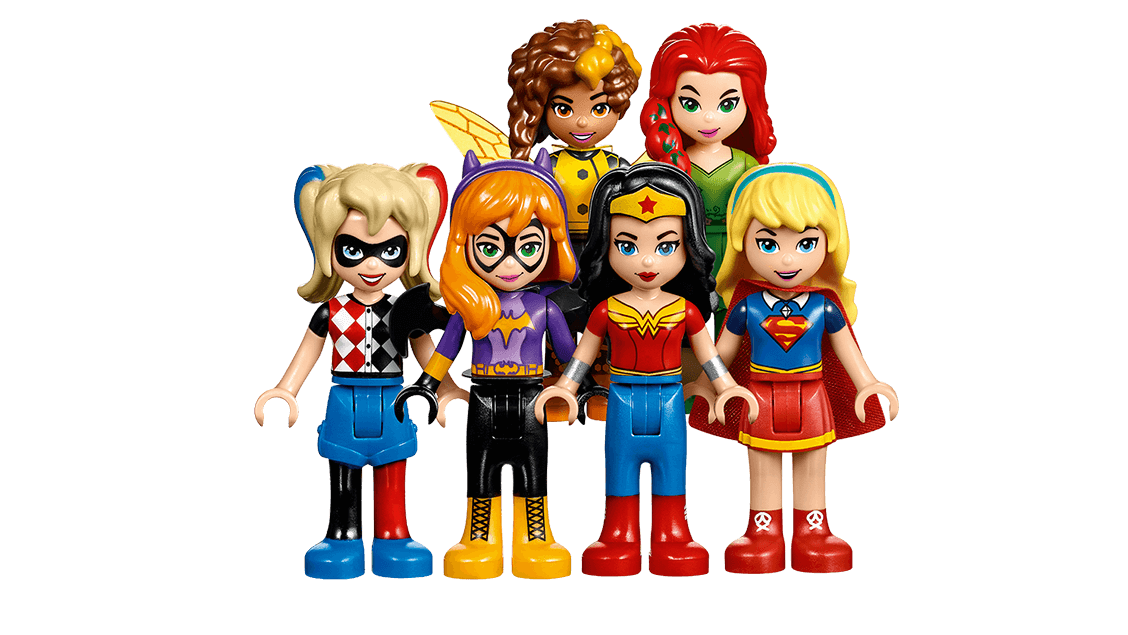 Since its inception in 1932, Lego, the humble plastic bricks, have been a mainstay in children’s toy collections right around the world. Their success is undoubtedly because this privately-owned Danish company is always reinventing its toys, keeping up with modern interests and trends.

Earlier this year, Lego was applauded for the inclusion of a mini-figure depicting a boy in a wheel chair as part of its Fun in the Park Lego set. For the millions of children worldwide that have a disability, it gave them the opportunity to see themselves reflected in a positive light through a toy, perhaps for the first time.

In 2012, Lego Friends was launched, with female mini-figures and themed sets with mostly pink and purple bricks that targeted girls. While these have been immensely popular, if your daughter wasn’t interested in playing beauty parlours or fashion designing, they were quite limiting in their scope.

Hitting the stores globally in January 2017, these superhero toys will give kids a strong female lead character for make believe games. As Lego said in a statement:

“The aim of DC Super Hero Girls is to provide children with a relatable world filled with aspirational characters, immersive stories and action-packed missions that inspire girls… to be smart, courageous and empowered… to be an everyday super hero.”

It’s great to see that Lego is recognising that girls need to be given the opportunity to see themselves in a variety of roles through toys – not only princesses and traditional roles – but as whatever they are individually interested in.

The DC Super Heroes will be based around a high school storyline, and promise to provide hours of creative building as well as role-play fun.

“We are thrilled to bring to life the combination of teamwork, fun and action-packed missions found in this DC Super Hero universe on our LEGO mini-doll platform,” said Jill Wilfert, vice president of licensing and entertainment for the LEGO Group.

The new characters are sure to be a hit with boys too as they complement the existing range of DC Super Heroes, which include Batman, Robin and Superman.

As the Danish would say: leg godt… or play well! 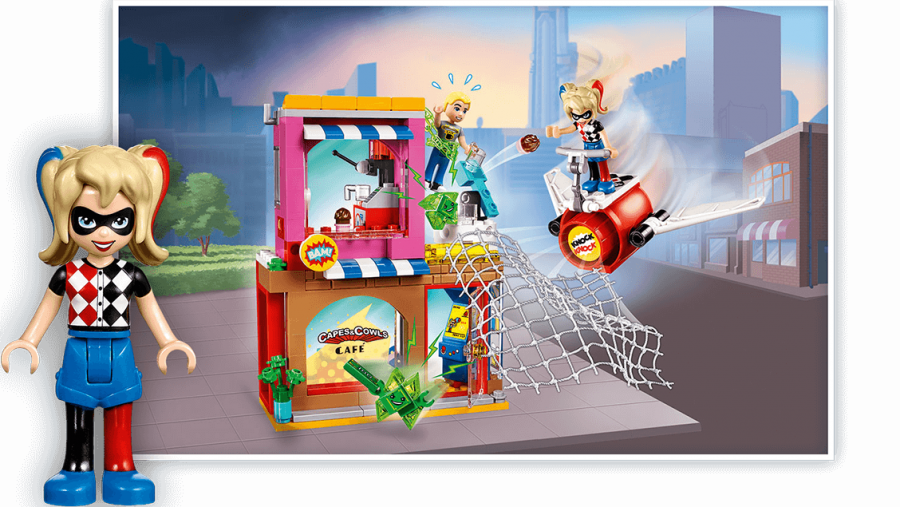 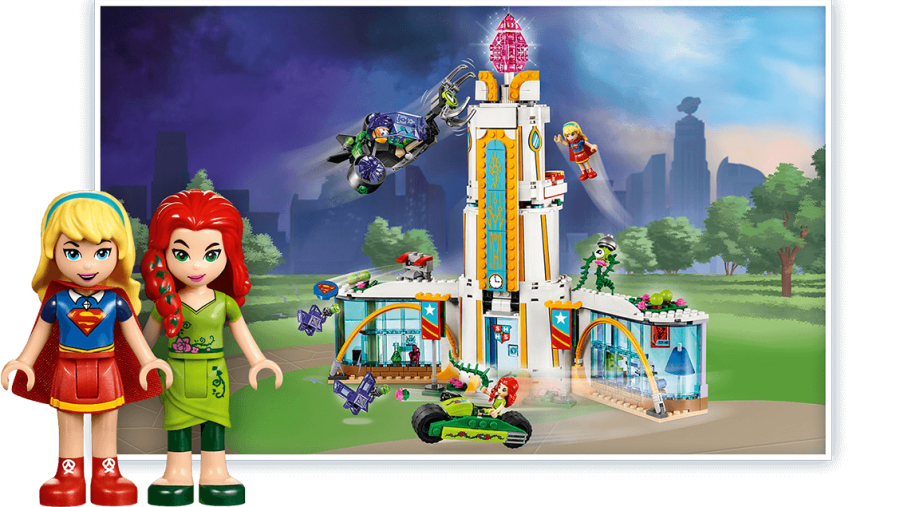 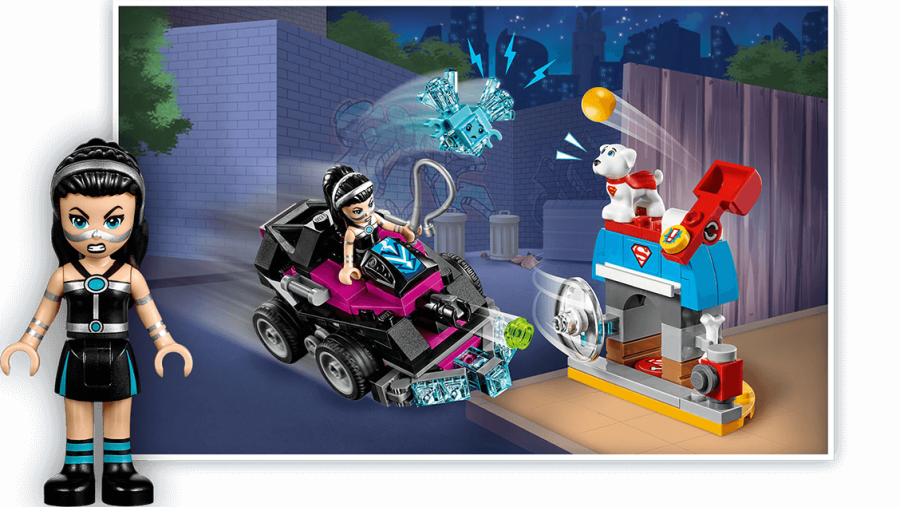 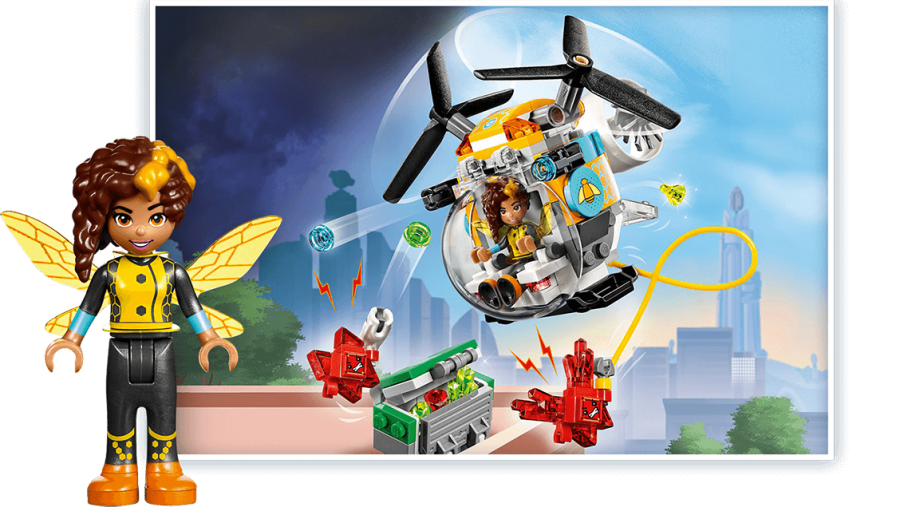 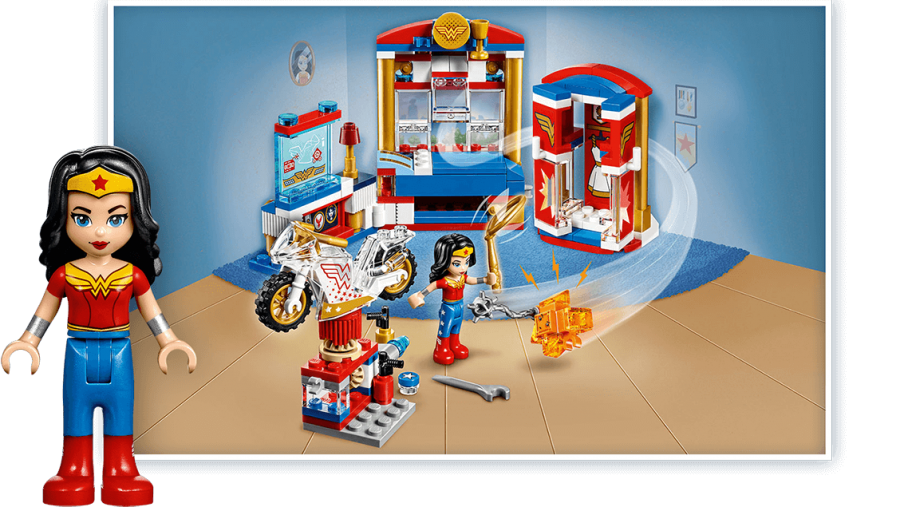 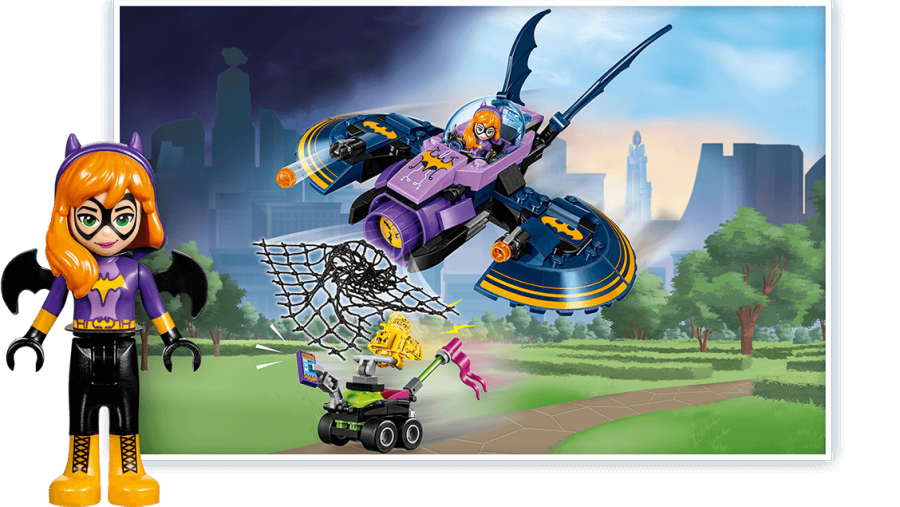 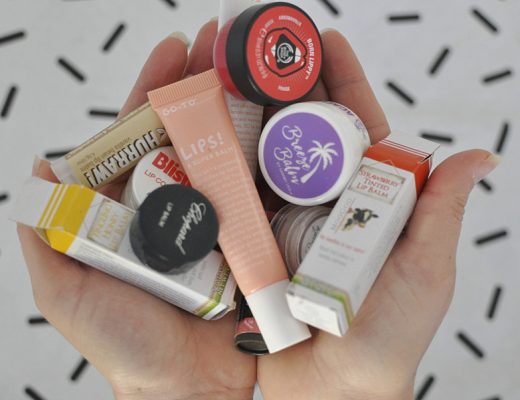 Awkwardness, Netball, Pasta and Passing it On