Meet, husband, father of two and Lego-lover, Ben. As a dad of Lego-crazy little one, he decided to go off-the-plan and create his own Lego design — a Winnie the Pooh and friends house. 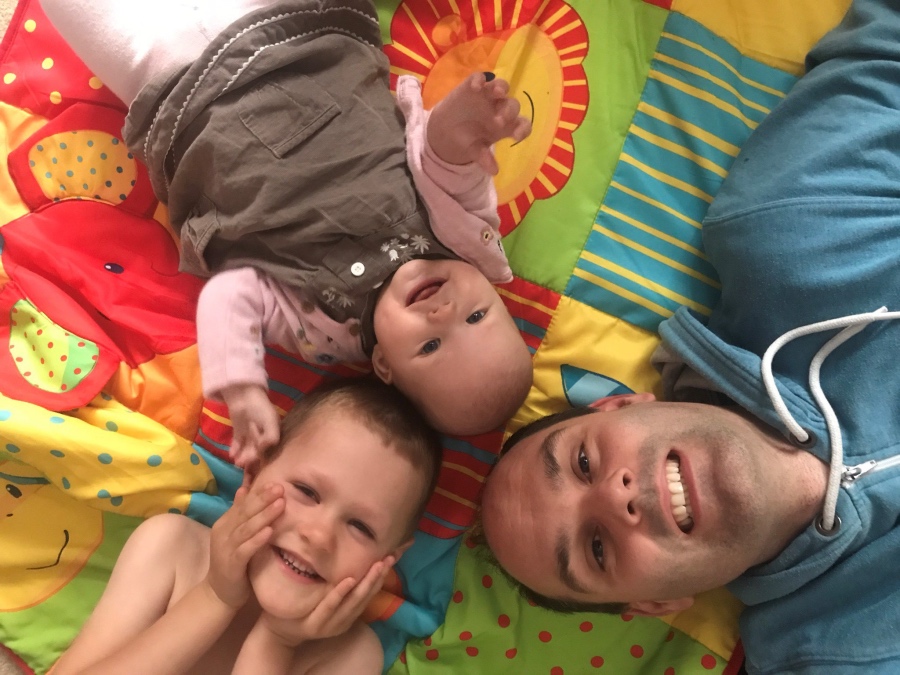 Why Winnie the Pooh?

I asked Ben why he was inspired by the Winnie the Pooh story. He explained that when he was a child, he remembers his parents reading Winnie the Pooh stories, night after night. Now Ben is the parent, and he enjoys reading the same stories to his two children, Joshua (almost 5) and Elsie (1). This love for the children’s classic was the inspiration behind this project — creating a Lego house for Pooh and his Friends (including putting together the figurines). Ben submitted his creation to the Lego ideas team and to his surprise, they have released it on the official Lego Ideas page. It’s been on the page for a week has quickly gained support. If the project reachers 10,000, Lego may make it into an official set for the shops. You can check out and support Ben’s project here. If you’re a Lego-lover too, it’s a fun idea for a creation of your own too. 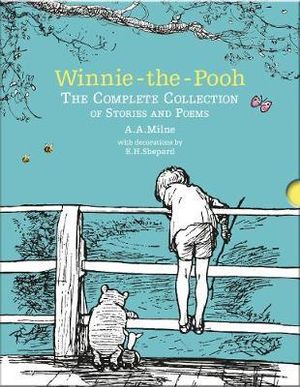 Why is Lego special to you?

As a child, Ben grew up playing Lego and now enjoys sharing the experience with his children.

“I feel that Lego allows Joshua’s creativity side to shine. One day we can be creating a city but the next day we have created a magical woods, you really can build anything,” Ben said.

“Sitting down with a Lego set with your little one and slowly building a creation and watching it grow is extremely special. Lego for us as a family is important. Although Lego is hugely fun, I do feel that it’s great for my children’s development in creativity, motors skills, being able to follow instructions and problem solving — so what more could you need!”

Ben used his extensive Lego collection to put together this charming Pooh and Friends house, including the figurines. Ben explained that making Eeyore and Tigger figures were especially challenging, but what would Pooh be without his friends? Ben’s aim was to create a project that is exciting to build, but can also be played with and enjoyed so children can recreate their favourite Winnie the Pooh adventures.

Check it out! I love it. Head over to Lego Ideas to support the project. 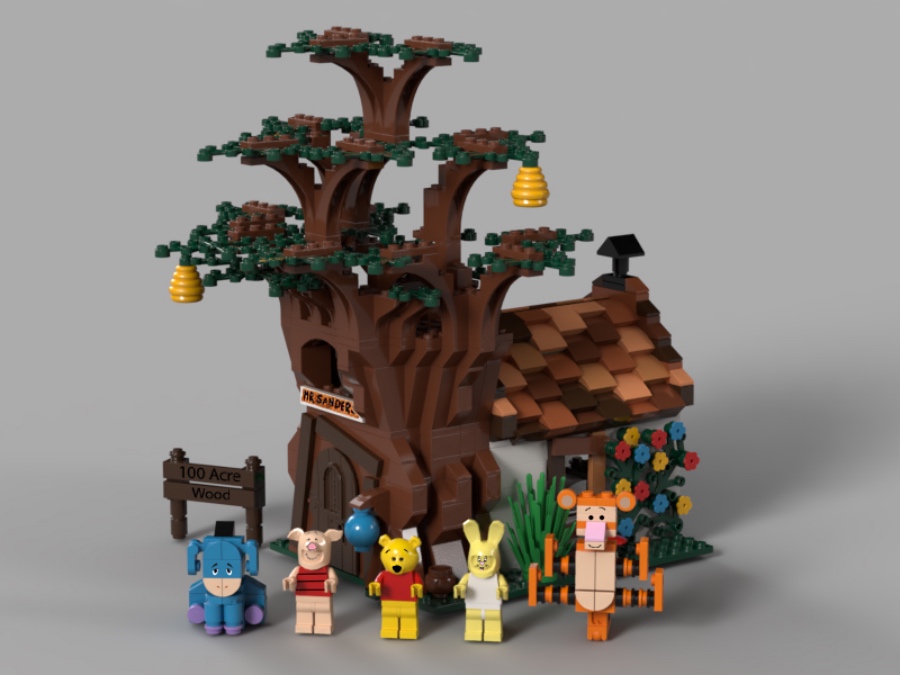 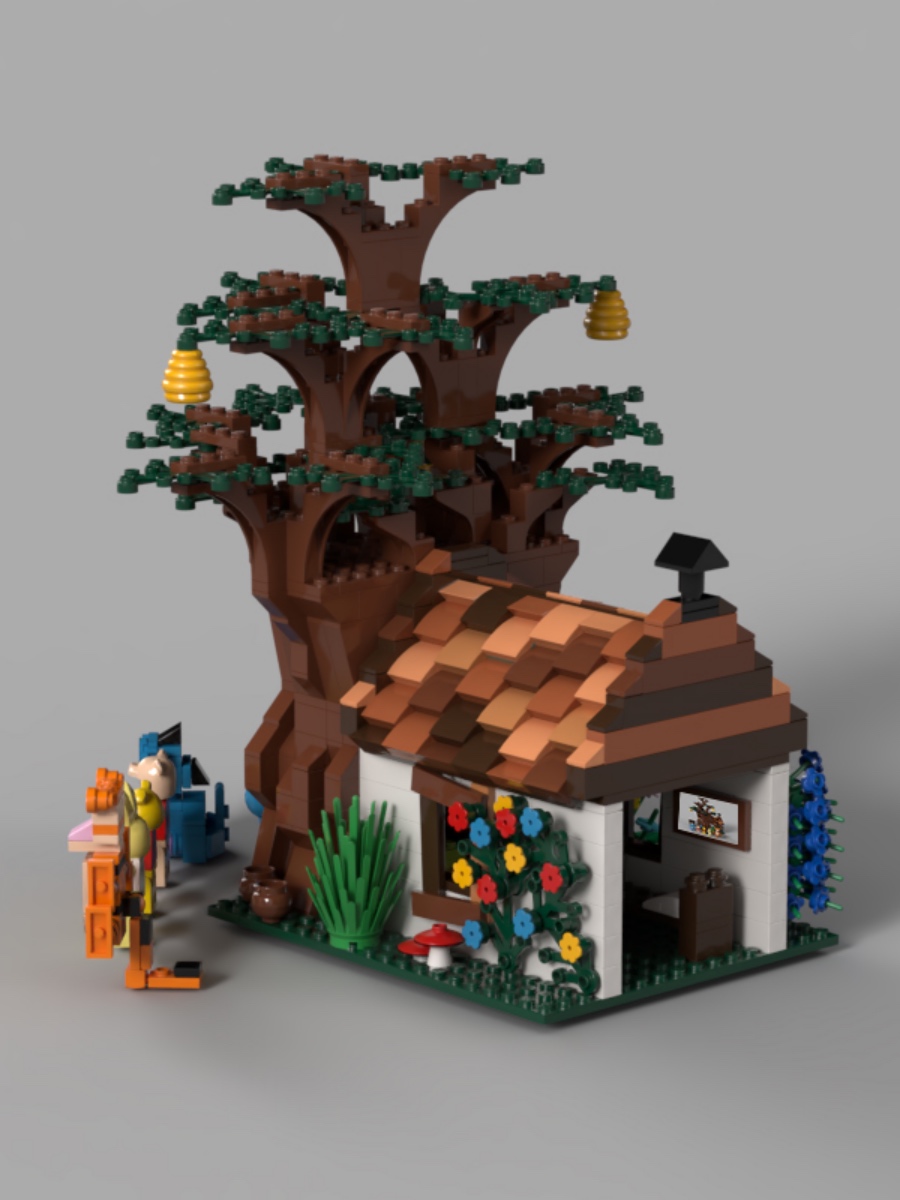 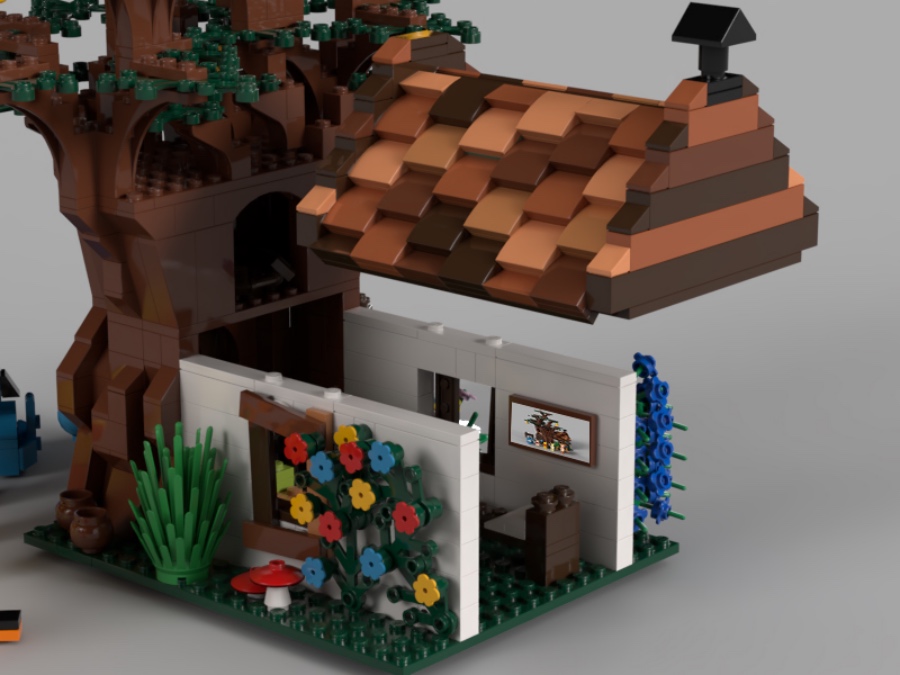 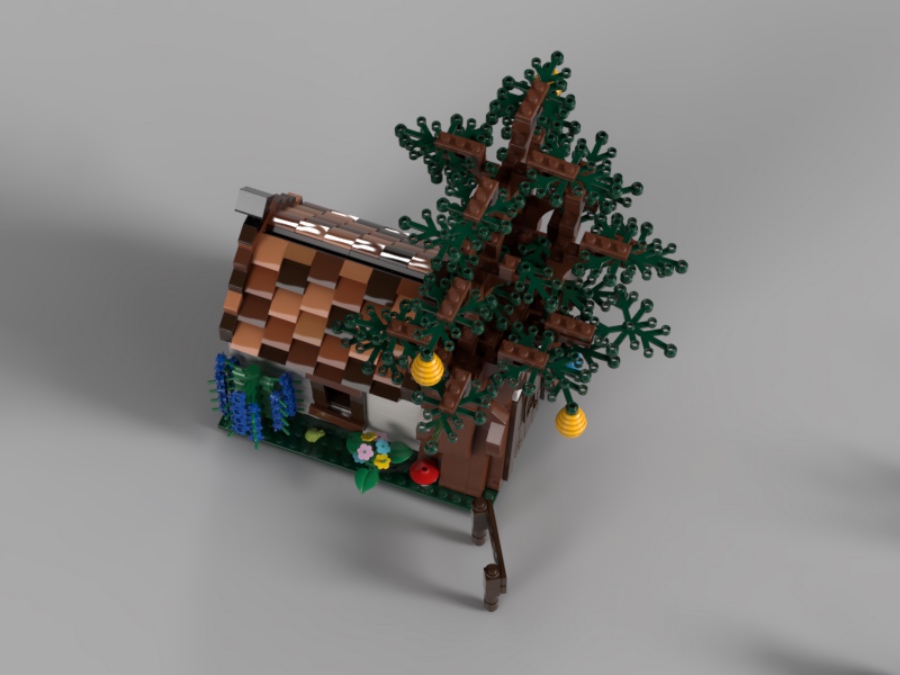 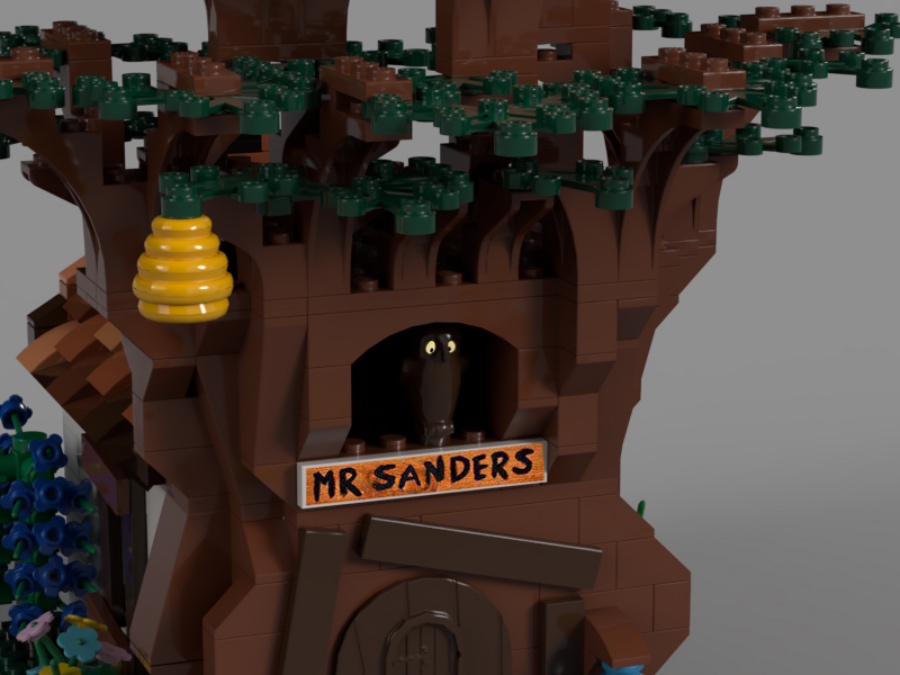 My names Ben, I’m a father of two fantastic children who are 1 and 4 years old and have an amazing wife. I love spending time with my family and enjoying the great outdoors. A massive part of my life is Lego as it’s something that brings the whole family together. I also love photography and walking. 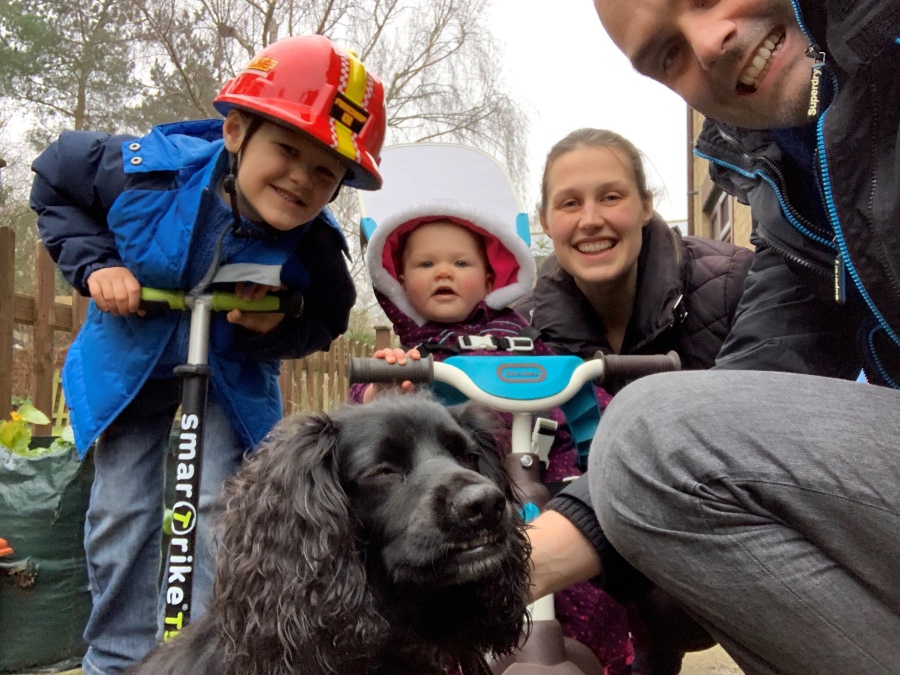 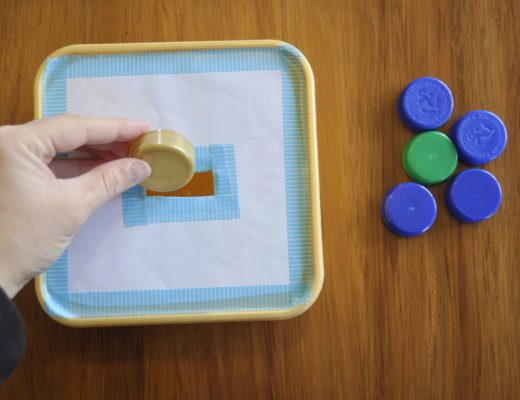 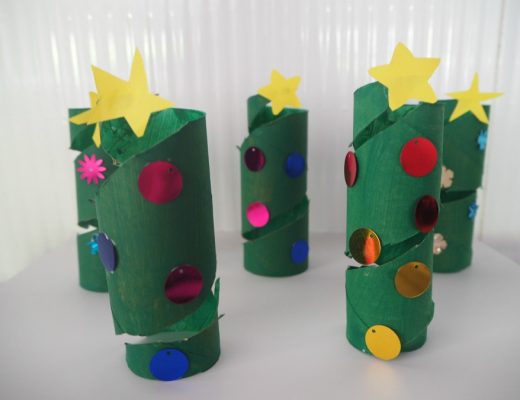 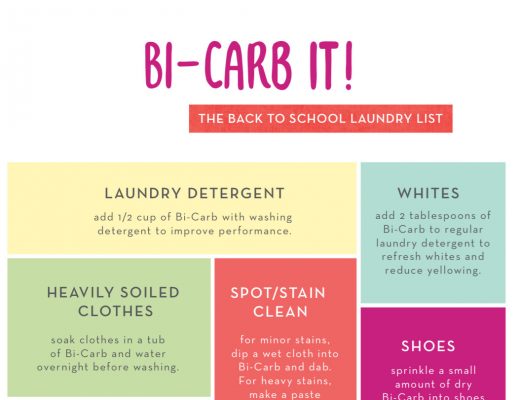