I went to see the new Little Women (2019) with my sister the other day. We both really enjoyed it. I especially noticed the beautiful costumes. They were intricately textured and beautifully layered, telling their own story. Just take a look at these lovely stills from the movie.

When I was researching who designed the costumes, I found they were designed by the same designer who did the costumes for Beauty and the Beast — the amazing Jacqueline Durran.

Sinéad Kidao, also a costume designer, founded The Costume Directory. A directory that connects designers and buyers with suppliers and brands who prioritise sustainability, environmental responsibility, and fair trade.

If you follow @TheCostumeDirectory on Instagram, sometimes you will be treated to a behind-the-scenes peek at the costume design. Take the costume pictured below of Belle in the Beast’s castle. The bodice material was embroidered by artisan brothers Kasam and Juma in Bhuj, Western India.

Read the note from Sinéad below.

And this glorious cape! I think it’s my favorite costume from the film!

The challenge was to create the Durran’s design using fair-trade materials.

@beautyandthebeast is out today! I was an assistant designer to Jacqueline Durran on the job, which had a costume team of almost 100 people. As a team, we tried to source ethical, fair-trade and sustainable fabrics wherever possible. For Belle’s “red cape look” in particular we decided to challenge ourselves to see how difficult it would be to create a costume that was head to toe fair-trade, organic and sustainable, but which didn’t compromise Jacqueline’s design. We contacted Eco Age, who provided us with a set of criteria which we could adhere to.
All of the production was done in our in-house workshops, and the whole costume team got involved in the challenge. This specific costume required 12 different fabrics to make her cape, jacket, blouse, bodice, skirts and bloomers, with trims and ties, and we ensured that each element was certified organic and fair-trade. Our dyeing team took on the challenge of using natural and low impact dyes, and printing with traditional wood blocks, which the set carpenters helped make in the construction department, from redundant bits of the set.
Some of the fabrics and trims used were vintage, including the cape which was made from hand-woven Scottish Jacob’s wool, that was then over-dyed using madder. The fabric for the jacket was made using a hand-woven linen found on E-bay, which was actually a lady in manchester’s school project from the 1960’s. Her apron was hand painted by London based artist Oliver Kilby @oliverkilbyart who also painted some of Belle’s other accessories. The rest of the fabrics were sourced from fairtrade co-operatives in India and Nepal.

Another place to keep an eye out for costume behind-the-scenes details is Disney Style. Look at these lovely sketches!

It’s such a treat to find these little gems. I’m now hanging out to see if there are any stories that come out of the Little Women costumes. 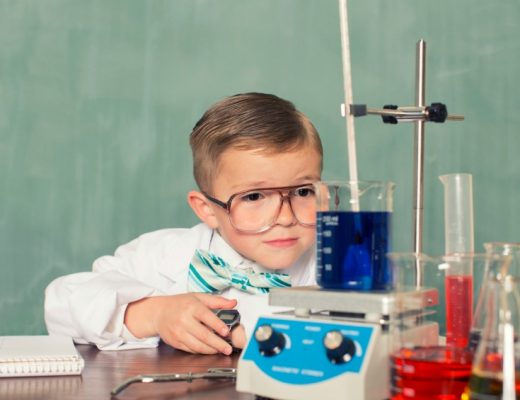 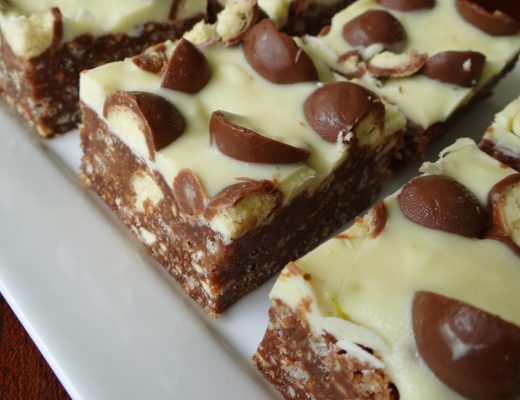 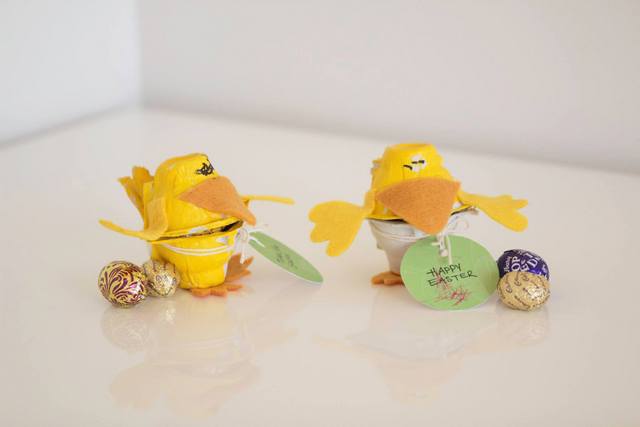