Critically ill and barely conscious; drugged and hallucinating; yet when this mother was roused, the first thing she did was frantically hold her stomach, where her unborn child should’ve been.  The attending nurse said the horror on her face sent a chill down her spine.  Even in a barely conscious state, this mother was thinking about her child. What a wonderful example of a mother’s instinct.

Meeya is one of the most beautiful people I’ve met.  Her skin is perfect (thanks to her Thai genes), her eyebrows are never out of place and she has a stunning smile. Not only is she physically beautiful, Meeya also has a sparkly effervescence to her personality that is felt by anyone who comes into contact with her.

In 2009, Meeya was looking forward to the birth of her third child.  With already two children at home under 3 years of age, she was tired, but happy about meeting her new baby in 8 weeks.  After a week of feeling unwell, a Doctor’s visit and a morning in hospital being treated for asthma, she ended up back in emergency, unable to breathe.  It was then she was finally treated properly.

An x-ray showed Meeya’s entire left lung had collapsed from pneumonia.  Her state was so severe, was placed in an induced coma so a machine could breathe for her.  A tube pierced her left lung enabling the fluid to drain. All these complications were a result of the virus Swine Flu.  The Doctors warned her husband Sam that she was ‘very, very sick’.

The Doctors tried to keep Meeya alive; however, because she was pregnant, they couldn’t give her the drugs she needed and her baby was pressing on her infected lungs. The only option the Doctors had was to take the baby – early; too early.

A little girl was ripped from her mother’s womb, small, but strong and fighting.  This little girl, named Jada, didn’t get to meet her mother; in fact, her mother didn’t even know she’d been born.  The little girl’s mother was fighting for her own life.  (Imagine giving birth while in a coma).  Sam and Meeya’s daughter was placed in a special care nursery, isolated, in case she too, was infected by the deadly virus.

There was good news and bad news; the good news: little Jada escaped the swine flu virus; the bad news: Meeya was not stablising or responding to medication.  Sam knew that he might lose his dear wife and be left with three children under 3 years of age.

A week passed and Jada grew stronger as Meeya grew weaker.  There was still no response from her and the Doctors feared the worst.  Then, a miracle happened.  At 9am, a prayer group was established and people all over Australia prayed for this Mother; that she would live.  Many prayed she would meet her sweet new daughter; that she would have the opportunity to mother her children and be a wife to her husband; and that her sweet smile would be seen again.

Miraculously, just after 9 am, Meeya woke up, the breathing tube was removed and she was able to breathe on her own (through an oxygen mask at first).  Even though Meeya was now out of danger, the Doctors said her recovery would take 6 months to a year.  While it took a while for Meeya to regain her strength, after only a month she was well again and home with her family.

To be laid back as much as I can and do all I can to be pro-active (read Kelly’s article here) rather than reactive.  I always have to remind myself daily that my children are not mine, they’re the Lord’s and so therefore, how does He want me parent them and interact and play with them?

Belts. Definitely belts.  Even if you’re having a flabby, bloated day, a loose top with a belt emphasizes (and hides) all the right places!

What’s your most embarrassing moment as a mother?

When Levi was only 2 weeks old I went to a friend’s baby shower and took him with me.  He has been the most laid back and chilled baby I’ve ever met, so when I arrived, there was dead silence in the car… I had completely forgotten I had brought him and I walked inside without him!  I only remembered because everyone started asking about him!!  Needless to say, I’ve never forgotten anyone ever since!!!  Shame…

When your child calls out for ‘Mummy!’  But most recently, when Sienna was asked about the meaning of life (she’s 3 and a half!), and she says ‘Jesus’.  Ahh 🙂

What do you love most about being a graphic designer?

It’s a profession I can work to fit around my children.  I can work from home, I can be my own boss and therefore choose when I don’t work. 🙂

What do you hope to achieve this year?

To get my range of invitations up and running online smoothly, with orders coming in.  I’d also love to get fit again.

How do you find the work/family balance?

I work at night, after the children are in bed at 7.30pm.  This often means jobs I like to do without the kids around (eg. folding washing) gets pushed to the wayside and I’m fishing everyone’s clothes out of the baskets everyday until they’ve all been worn and the next lot is due to be washed, and so the cycle continues haha!

Has your life changed after your near-death experience?

(Online store to be released mid-March) 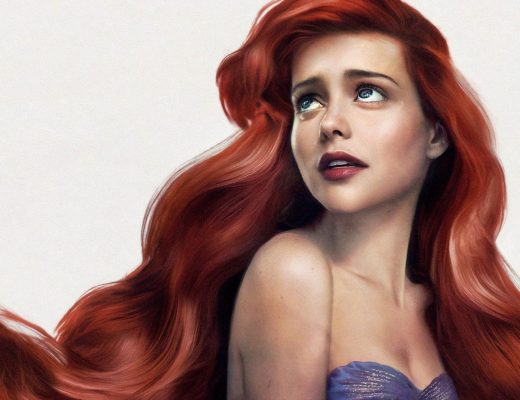 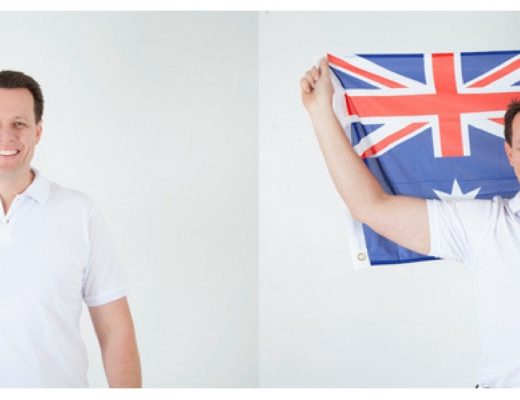