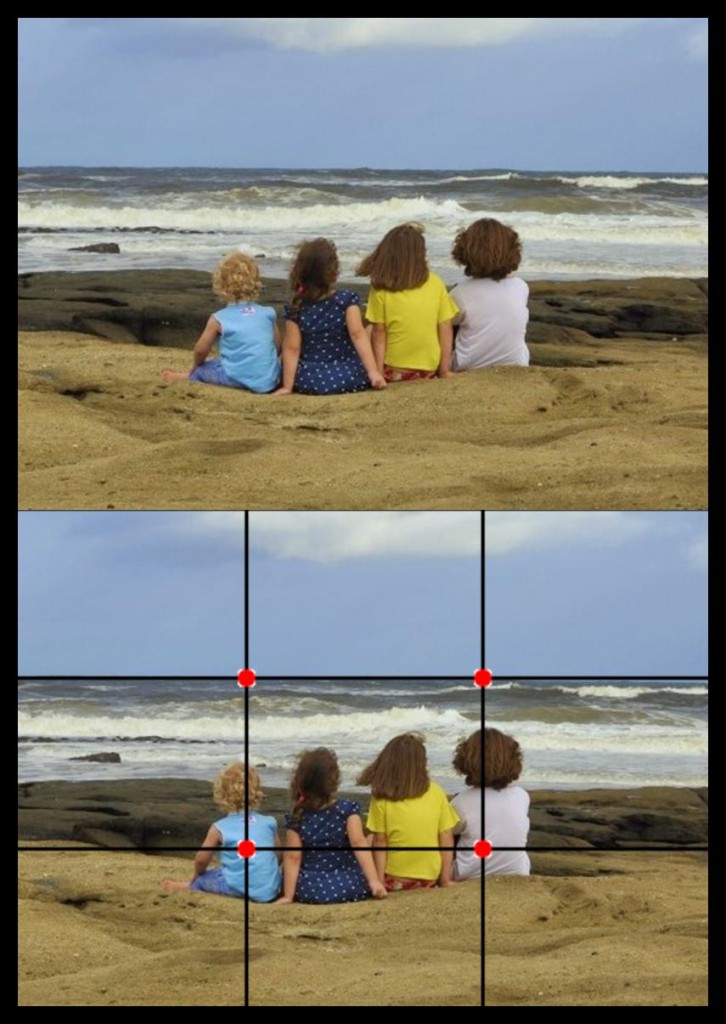 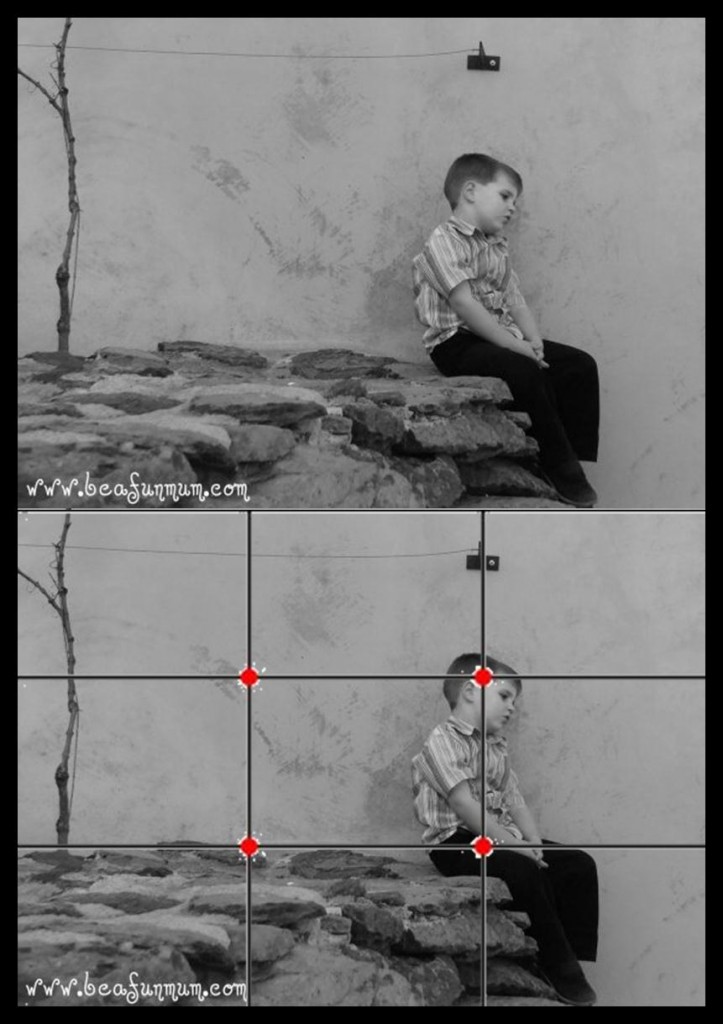 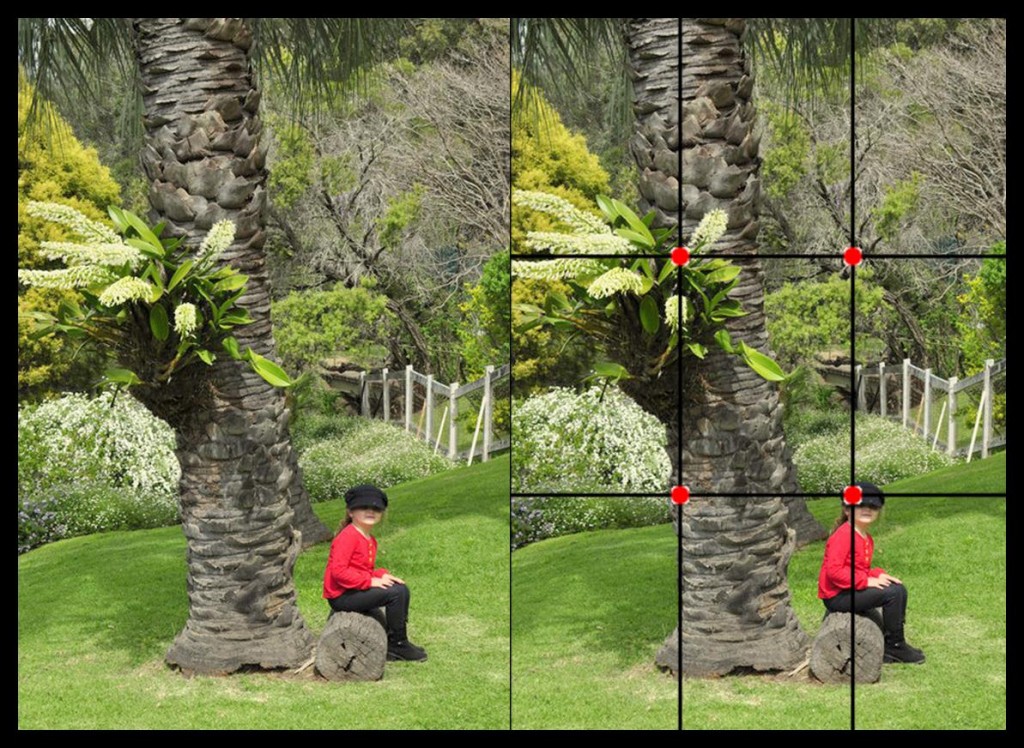 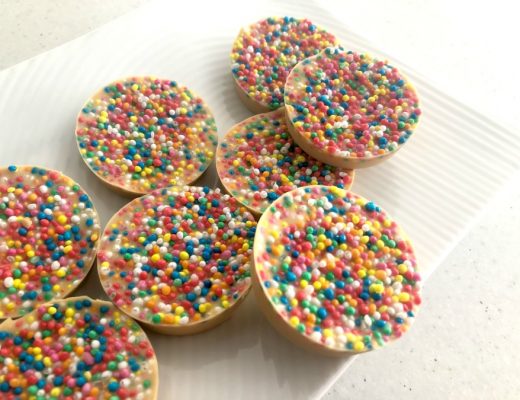 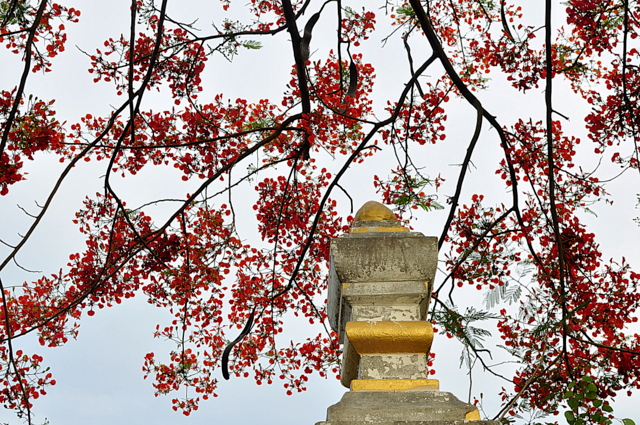 November 12, 2019
Previous Post Get and Give: 3 Bags Full Finger Puppet Pouch
Next Post Treat Your Kids Without Spoiling Them