When I photograph, I’ve learnt to look at the background as much as I do the subject.  It’s a little like an orchestra: while there are focal instruments, the sound of “oneness” produced by combining many elements is what makes it so special.  I’ve been working on that same element of “oneness” in three parts (one step at a time Kelly).  Firstly, in my previous Photographing Kids post I talked about balance.  Secondly, I’ve been working on framing my pictures.  Thirdly, I look for interesting backdrops that are a little out of the ordinary.

Bad framing can ruin a good picture.  Take these images below.  The first image is of my nephew.  I love his expression but the part in the curtain behind always draws my attention away from him.  In the second picture, the sand line is cutting into my son’s head.  If I had angled the camera slightly, his head would come under the line so not to disturb the aesthetics of the subject. 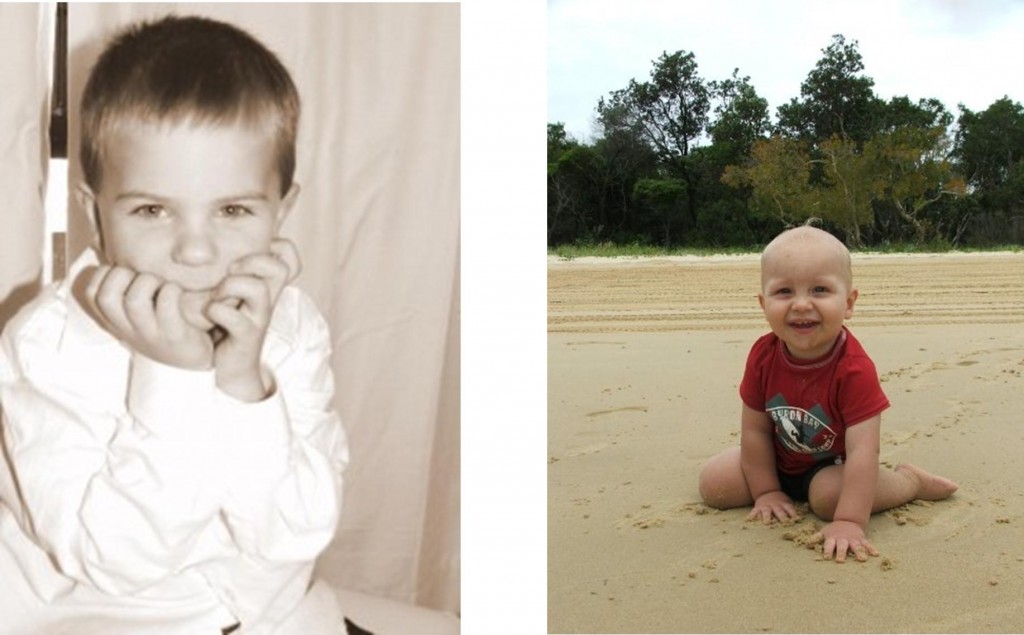 In contrast, below are two photographs I’ve framed better.  In the first example, on a slightly different angle, the background seat could be coming out of the girl’s neck.  Instead it becomes a complimentary background feature: she’s holding a book so a sitting bench in the background seems — just right.  In the second example, the boy is contained under the fence line so not to interrupt the flow of form.  A large tree forms a border like effect and the rail line curves intriguingly off into the distance.  Instead  the boy’s head could be cut off by the fence and the absence of the framing tree would be a sad loss to the picture. 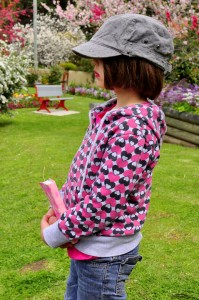 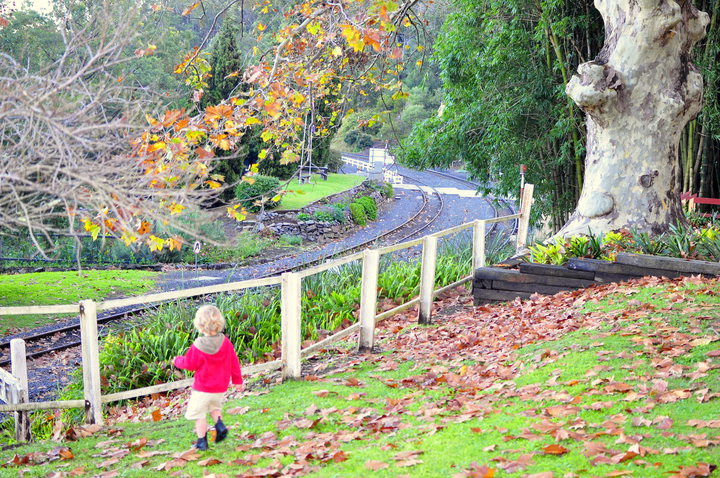 I’m always looking for interesting backgrounds to work with, that are a little out of the ordinary. Below are some of my favourite backdrops so far.

Street art: Know I’m not supporting graffiti and vandalism here. Rather I’m talking about commissioned art developed in a public place. I’ve explained to my children, the difference between graffiti and art.  Using street art as a backdrop can bring a vibrant energy to a photograph.  You can find this sort of commissioned art in parks, some roads and buildings. At one of our local parks, the entire toilet block is a beautiful mural! Another idea is to get the kids to decorate a heap of butchers paper and make your own special colourful wall.  This idea can used in theme photos too.  Say you need a family photo for your Christmas card; make a backdrop of white, red, green and gold.

Grass: I love grass.  If there is a mound or a vast area of grass, it can take up an entire background. 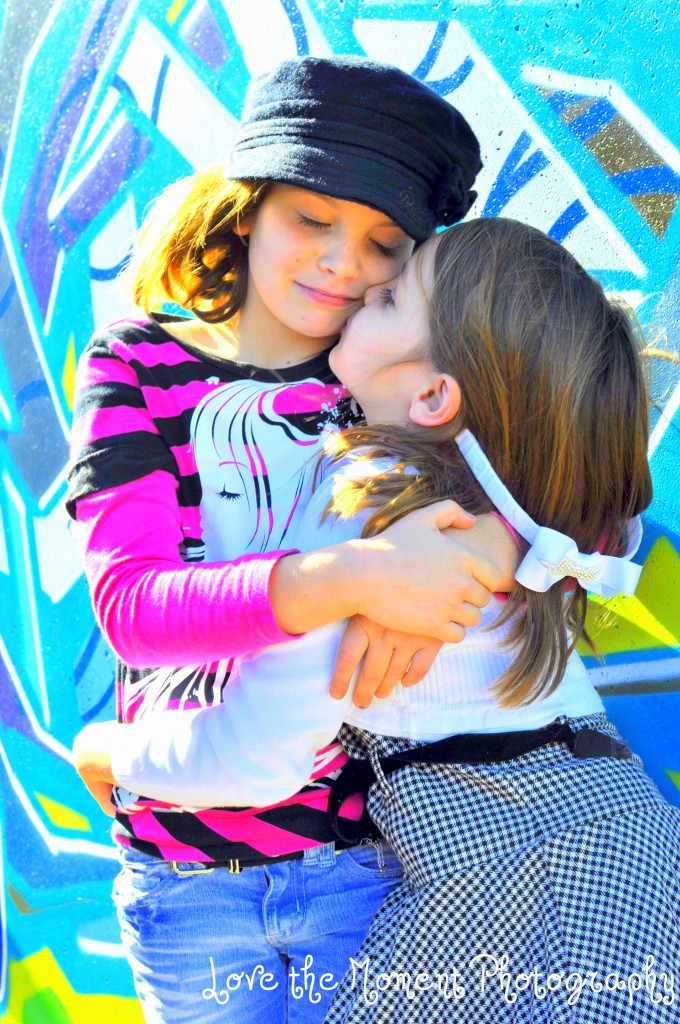 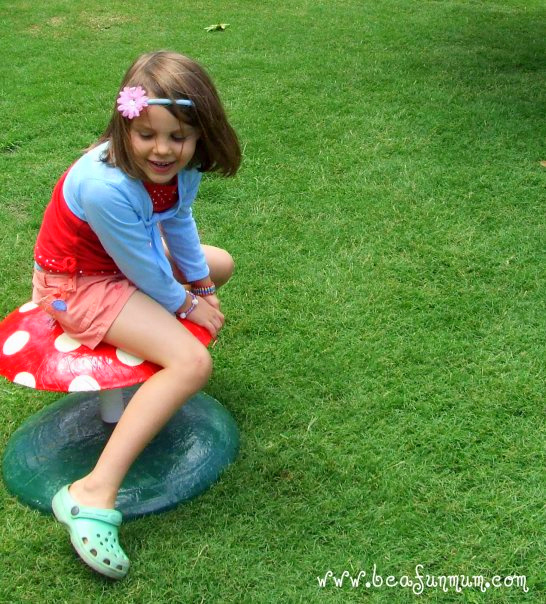 Flowers: A small patch can seem like a field in a photo. I took this picture in a small patch of wild flowers but for all you know, we might have been in a field of flowers.  Wouldn’t that be nice! 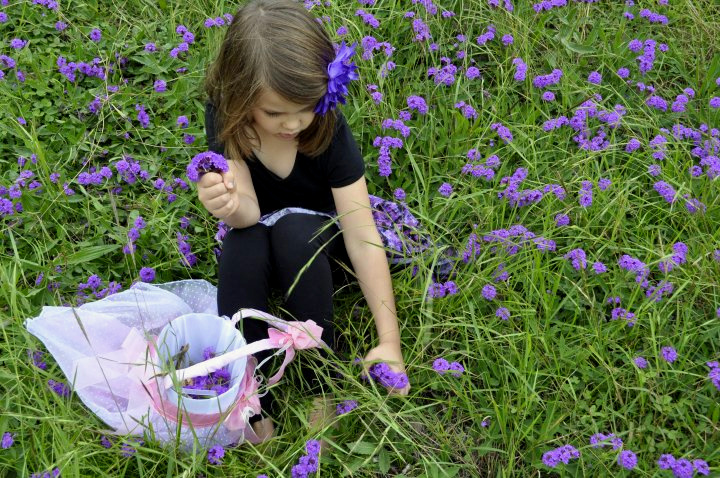 Sky: Isn’t the colour of the sky amazing? The graduation of the skyline brings subtle interest to this photograph and the illusion of movement. 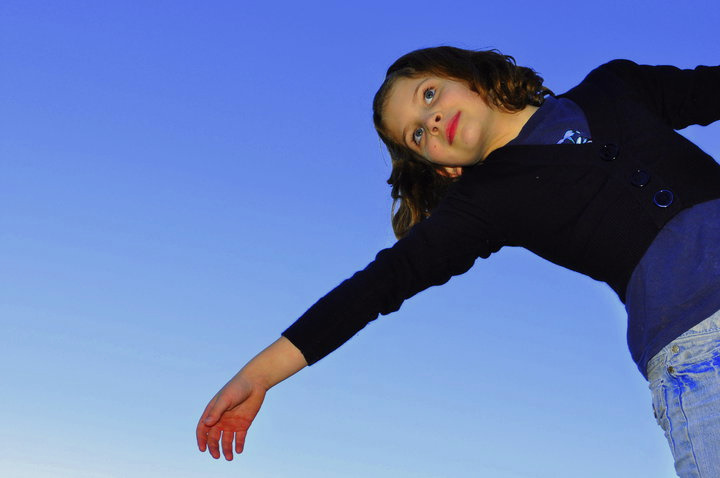 Texture: I love using texture in photographs, especially in black and white.  Texture adds a special depth without being overbearing. 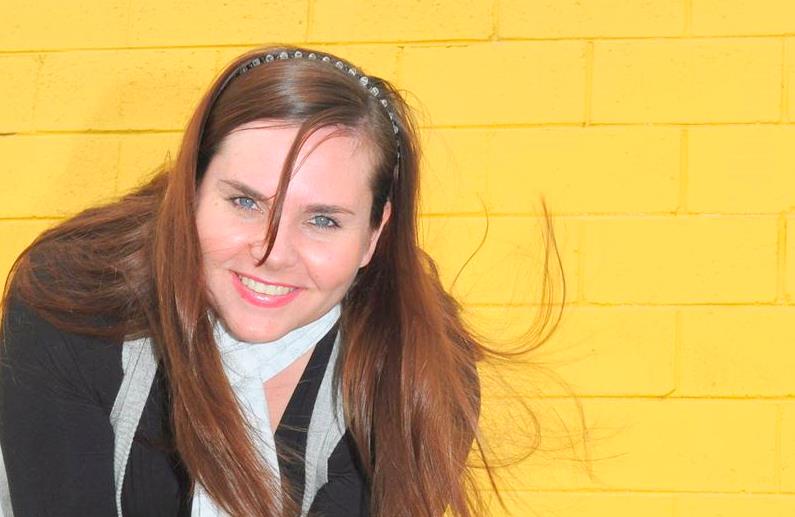 A photograph is only as good as the backdrop. 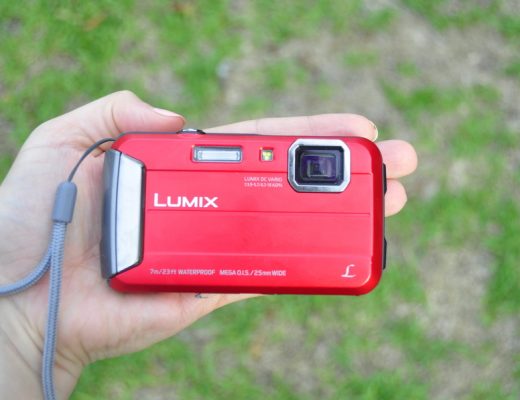 A New Way to Pay Online (Plus $200 Voucher Giveaway) 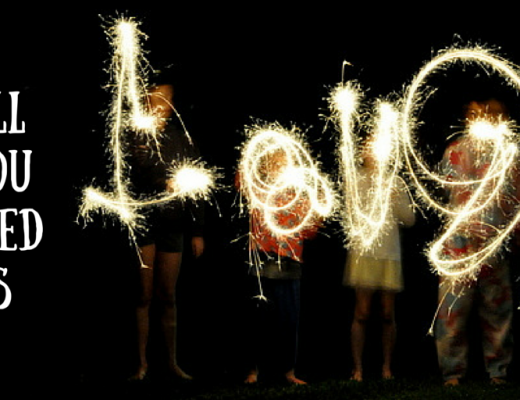 December 31, 2013
Previous Post Take Mum to School: Make a School First Aid Kit
Next Post Sorry The House Is In A Mess