Getting Ready for School: Head Lice 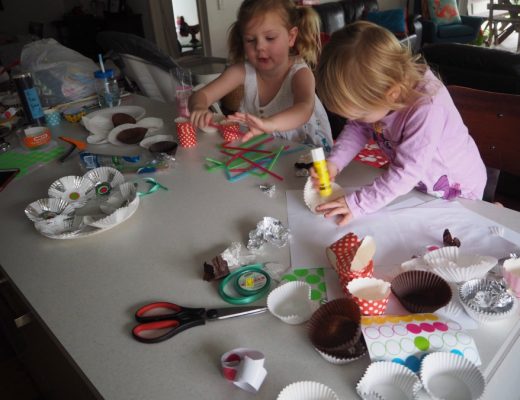 What My House Really Looks Like After We Craft