Why Is There So Much Rain Mum? 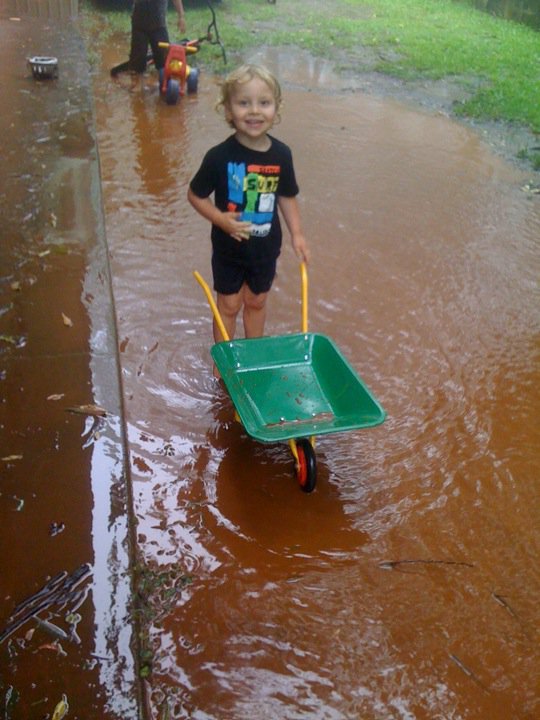 I can remember a time, only around 5 years ago, when the site of rain and the sound of a storm would invoke such wonder in my young children.  At that time, Australia was in the middle of one of the worst droughts on record, and the number of times the children had actually seen rain could be counted on one hand!  What a difference a few years makes…now there is so much water!  Brisbane (our nearest major city) has had 449mm (almost 18 inches) for December; this is the wettest month for 14yrs and one of the wettest Decembers on record.

So why is it so rainy?  Time for a quick lesson in Meteorology!  Australia’s weather is influenced by a particular air pattern called the Walker Circulation in the tropical pacific (see Fig 1).  Trade winds bring moisture over northern Australia, this air rises over the warm coastal waters and this leads to rainfall.  The air then travels east and sinks over the cooler waters off South America. At this stage, the air is dry and rainfall is scare (this cooler water borders the Atacama desert, one of the driest places on Earth).

The next piece of the puzzle is the Southern Oscillation index (SOI).  Put simply, the SOI is a monthly measure the average air pressure difference between Tahiti and Darwin.  When the SOI is persistently positive, then this tends to indicate a strengthening of the Walker Circulation and increased rainfall over the Australian continent.  This weather pattern is called La Niña  (Lah Nee-Nyah), which is Spanish for “the girl-child”, and yes, there is another associated weather pattern called El Niño  (el NEEN-yo) which is Spanish for “the boy-child”.  Strong La Niña events have in the past caused severe floods (Brisbane 1974, inland Australia 1989) and are associated with below average temperatures in northern and eastern Australia, and increased tropical cyclone formation in the Coral Sea.  Conversely, in an El Niño event, the opposite tends to occur, with a weakening in the Walker Circulation and a persistently negative SOI, leading to dryer conditions over eastern Australia, and if severe, drought. 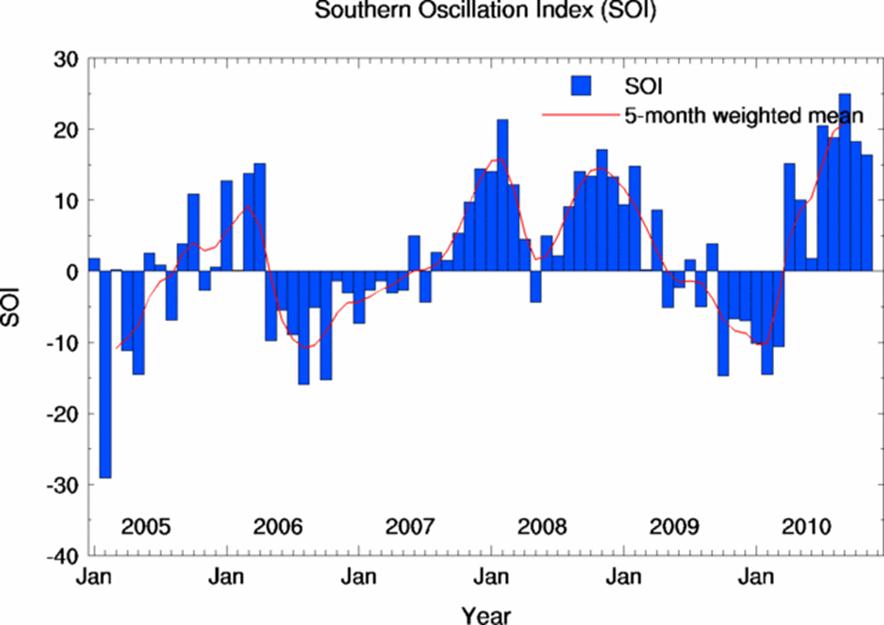 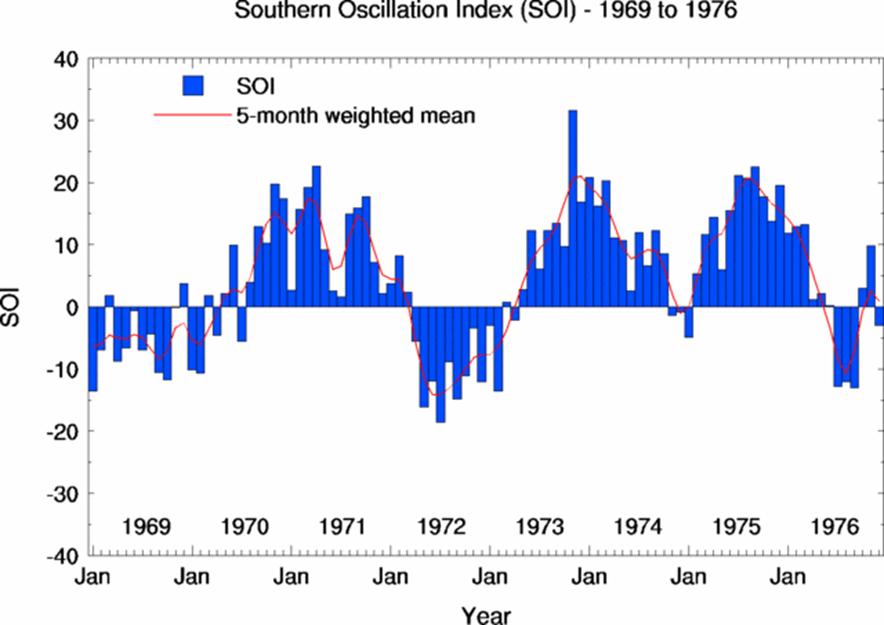 At present the 30 day SOI value is 22: this is very high (in the top 5% of historical observations), and the SOI has been positive for 8-9 months (Fig 2).  Compare this to the SOI graph (Fig 3) which includes 1974, the wettest year ever recorded in Australia, and there are similarities.  Long-term forecasts expect this La Niña to continue for the first quarter of 2011, but the intensity will start to decrease.

So now when your stir crazy child(ren) asks why is it so rainy you can introduce them to ‘the girl’ and ‘the boy’ who influence Australia’s weather.

The Bureau of Meteorology (www.bom.gov.au) website is a fantastic resource for all things weather related (Australia).  It has great education section which can be found here — great for school projects.

Images: La Niña vs El Niño (the girl-child and the boy-child) 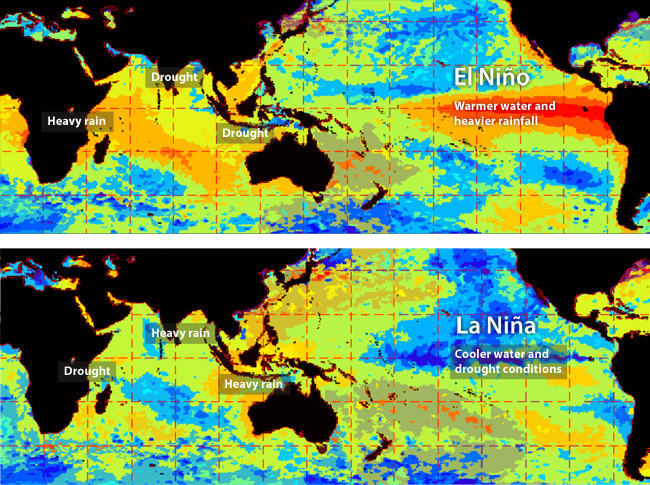 Approaching a Teacher with a Problem 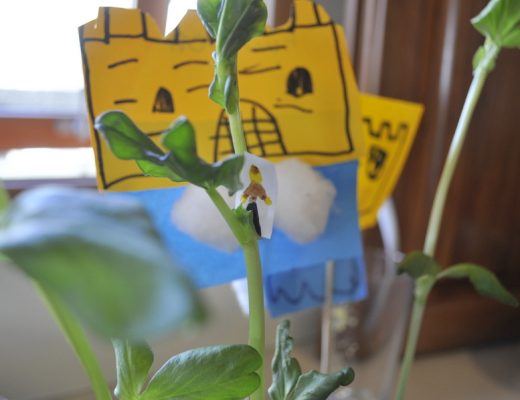 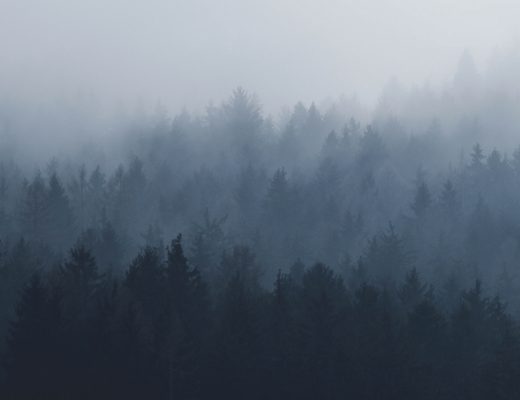 A Monster Problem: Children and Anxiety