Girls Growing Up: Where Do You Draw the Line?

I have three girls. Three. So you can understand my concern about society’s push to sexualise girls early. Last week I talked about Beauty Pageants and the danger of self-objectification incresingly becoming the focus of self-esteem in young children because of all sexualisation our society feeds on.

From using babies as billboards for sexual jokes in the form of slogan t-shirts to padded bras for young girls, it’s a hard path to wade through as a parent!  For me, it’s about minimising the external pressure from society and surrounding my girls with good examples of female beauty and the truth (even if it’s a chiché) that it’s the “beauty on the inside that counts”.

There is another point I want to raise here: Where do you draw the line on self-esteen and allowing girls to be girly, and pushing them to grow up too fast?

Where Do You Draw the Line?

The ACA Story on Universal Royalty Pageant Coming to Australia 2011, features a short segment with Kristin Kyle who heads up Kids in Australia.  In the video, Kristin admits getting her daughter’s eyebrows waxed.  Now, I rarely (if ever) trust everything I see on the media so I thought I’d ask Kristin about it. Just a word here:  Kristin, who supports the Beauty Pageants, and I obviously share very different opinions on the matter but I DID NOT  want to get on the slamming train (and believe me, there is one) so instead, I decided to ask her about it. Kristin  responded to me very openly and honestly.

Despite the video clip insinuating the waxing was done for aesthetic purposes, the fact is Kristin’s her daughter was bullied for a hairy mono-brow and since she began schooling, was often bullied. Hence, the waxing.

This got me thinking. You know, I may have done the same thing. Similarly if my child had a serious birth mark or other feature that may make them feel uncomfortable and hamper their self-esteem.

But then…where DO you draw the line? Ears? Nose? Moles? What?

I’ve always hated the mole on my face. Hated it. And you know, recently, I investigated having the mole removed…even went to the doctor. But when it came it it, I couldn’t do it.  I couldn’t do it becuase the mark on my face has become part of me…of who I am. I still don’t like it, but neither do I want to get rid of it. It’s a very strange thing. Part of the reason for this is my Dad has a mole, in the exact place I do, and my daughter does too. How could I get rid of something so generational? It’s allmost cool! {almost}. Even though I don’t like my beauty spot, I love it on my daughter and would never want her to have it removed. Who better show her how to embrace who she is than me?

Back to the question: Where DO you draw the line?

Kristin believes waxing her daughter’s mono-brow is the right thing. Who is going to blame her for that? Not me. I can totally see her perspective on that issue.

Cath SquiggleMum admits to using concealer on her daughter’s bruised eye for a school photograph. Cath was comfortable using a little powder for the day but would draw the line at using photoshop to remove “blemishes”.

Amber from Because Babies Grow Up paints her daughter’s toes as an rainy day activity. Is this sending the wrong message to a young girl? You know — I don’t think so. I do the same.

Naomi from Seven Cherubs allows her girls to play with make-up but wants to keep them natural looking for as long as possible.  She asks this question: At what age should girls start wearing make-up out? It’s a good question.

So where do you draw the line? And there is a line. I would say tanning children, false teeth and hair extentsions and the need for a children’s plastic surgery book called My Beautiful Mommy {it’s true} are over it.  However, there is a lot of grey areas too.

I want to minimise the influence society places on my girls to grow up before their time — but it’s really hard work!  I guess it starts with my example and not transferring any of my own self-esteem issues on to my girls and teaching them what real beauty is all about. Then protecting them, allowing them to develop their own sense of style in their own time and letting them to feel girly without the pressure of adult concepts.

I’m still finding my line…and it often changes. However, there are some lines I will never cross.

Where do you draw the line? Are you worried about your girls growing up too fast?

Be A Fun Mum 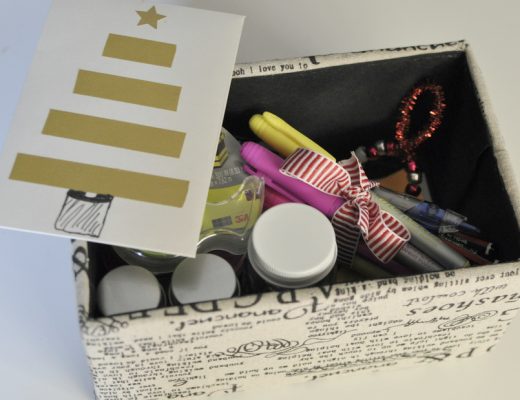 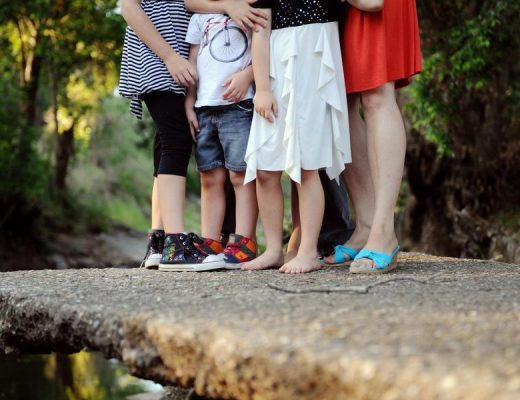 Are They All Yours? 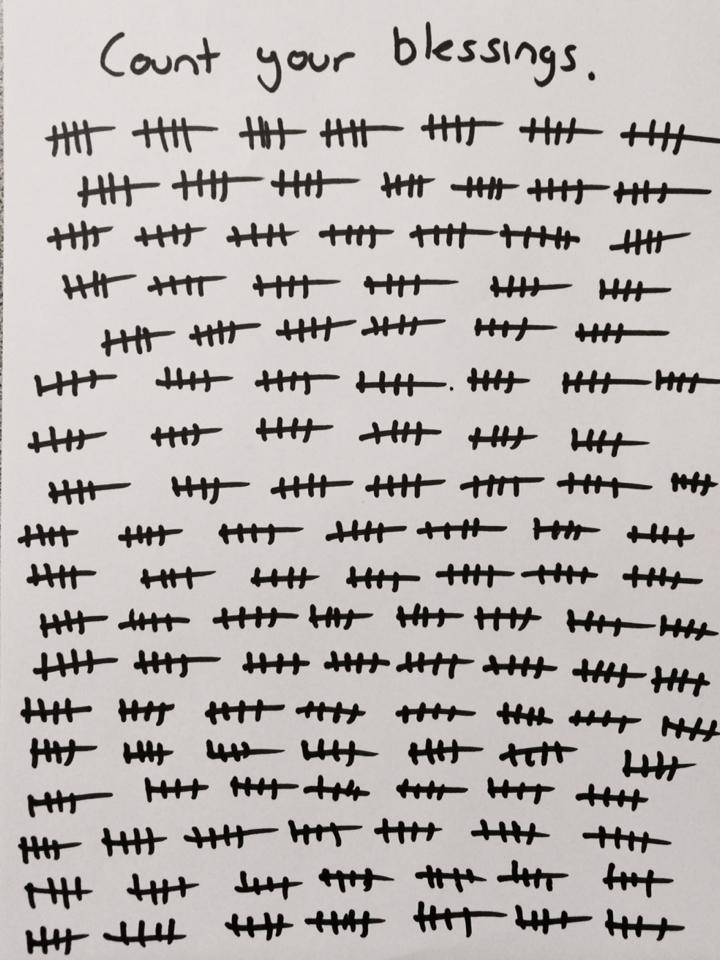