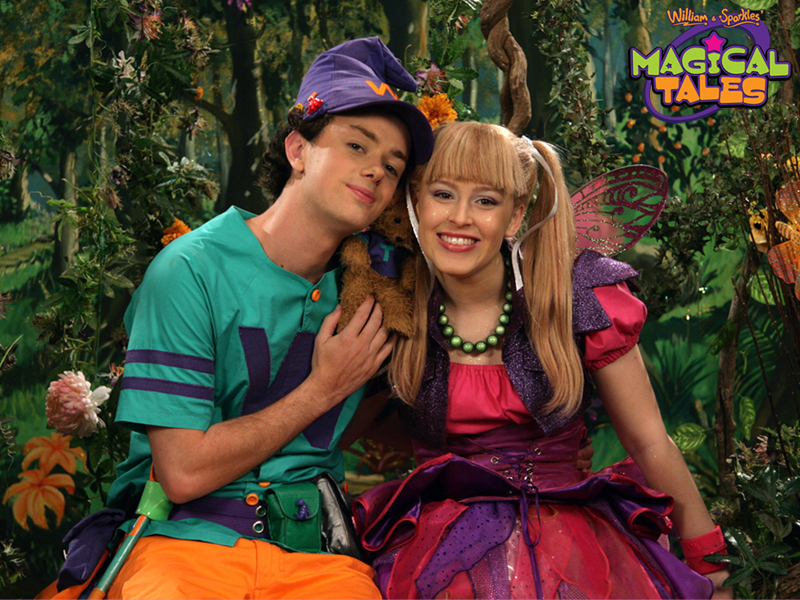 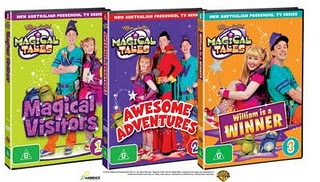 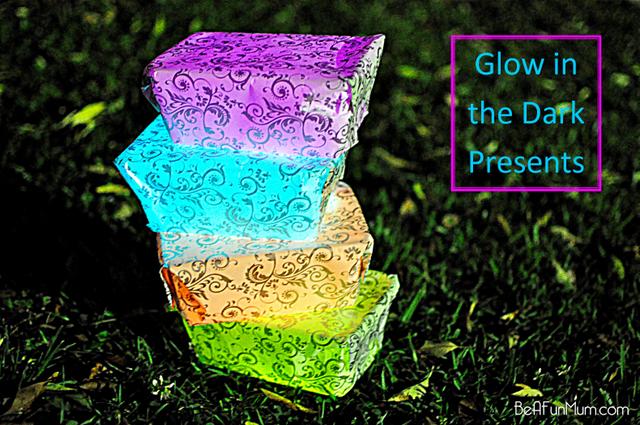 Glow in the Dark Christmas Presents 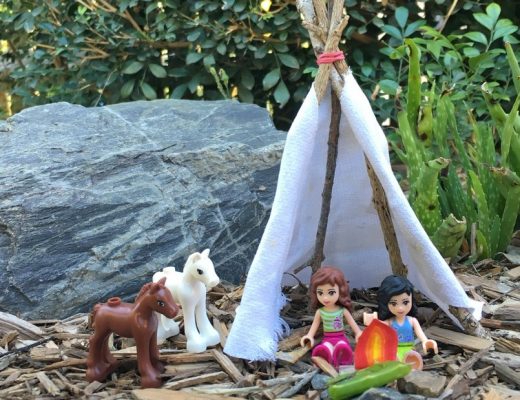 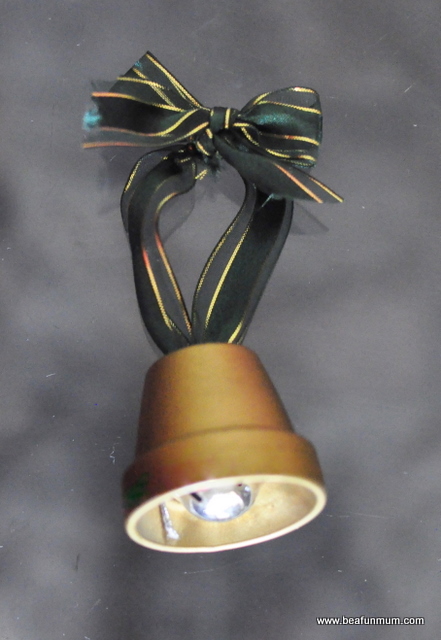