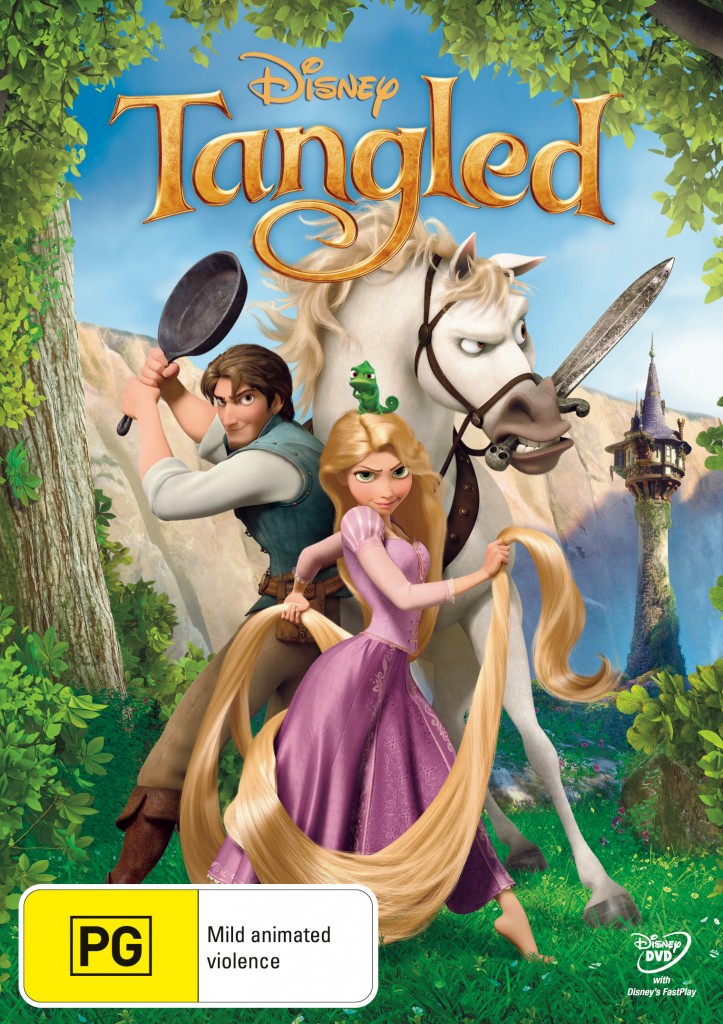 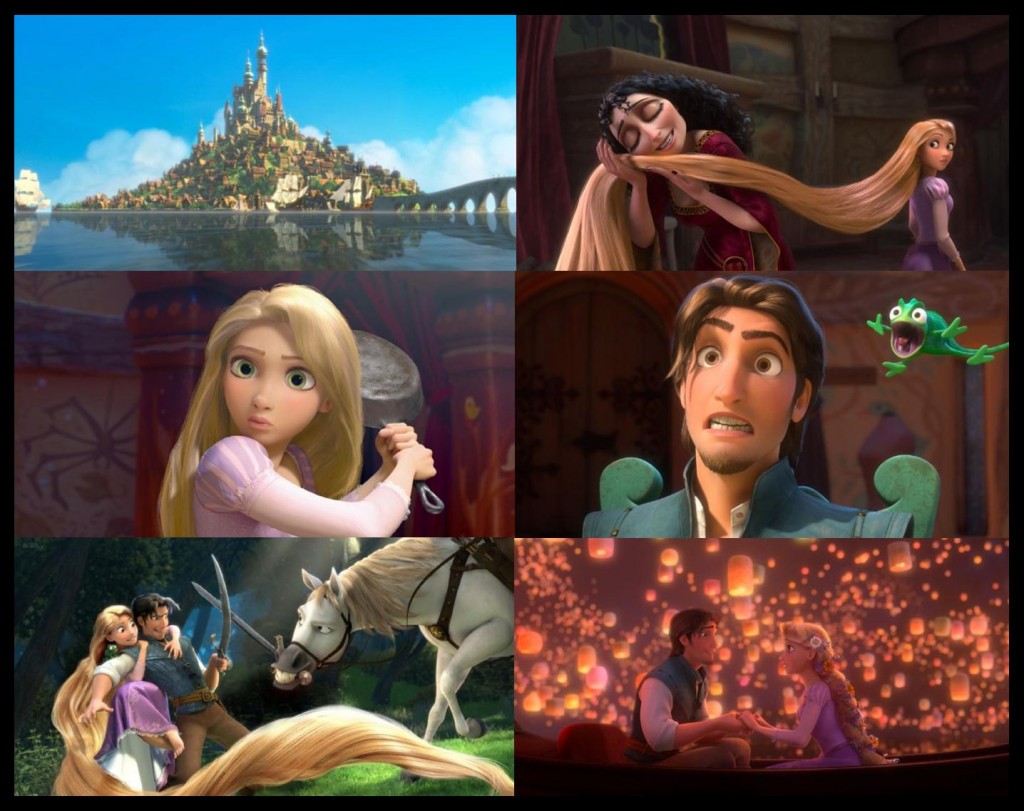 Back to School: Does My Child Need Glasses? 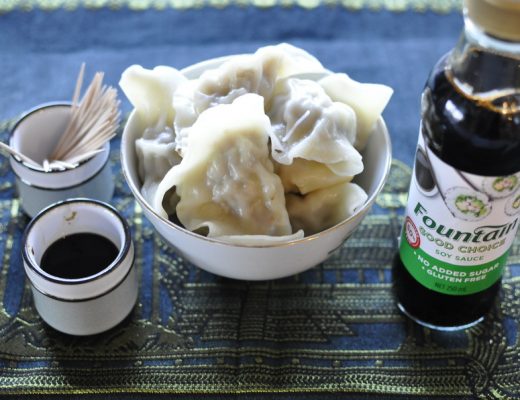