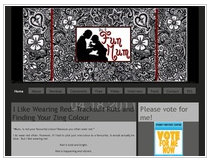 No Time to Be Fun 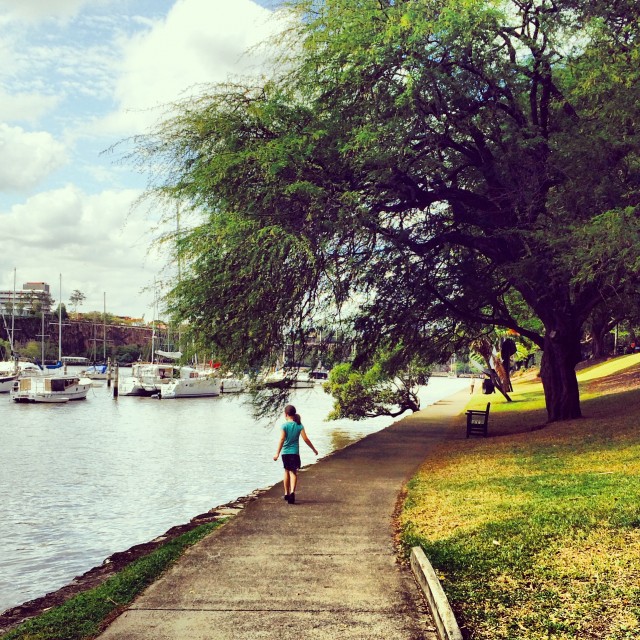 You Are Little in My Arms, Once Again

May 29, 2013
Previous Post Vlog: Knitting and Living Life Together
Next Post Melbourne & Spending Time With Your Spouse