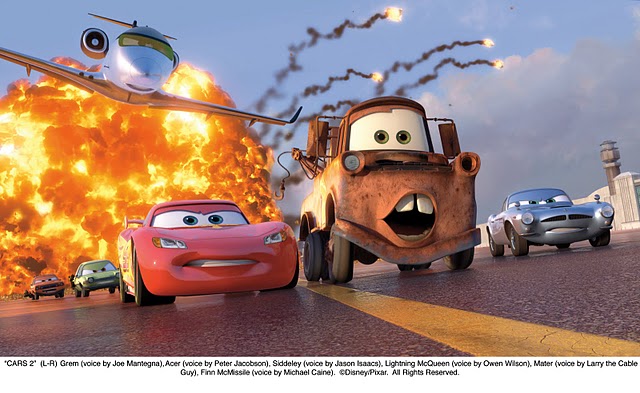 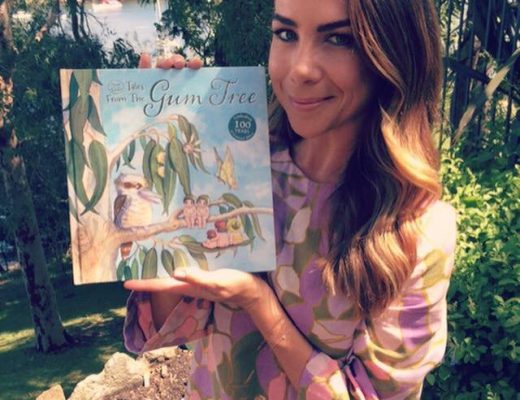 Gumnut Babies turn 100 – a celebration of May Gibbs 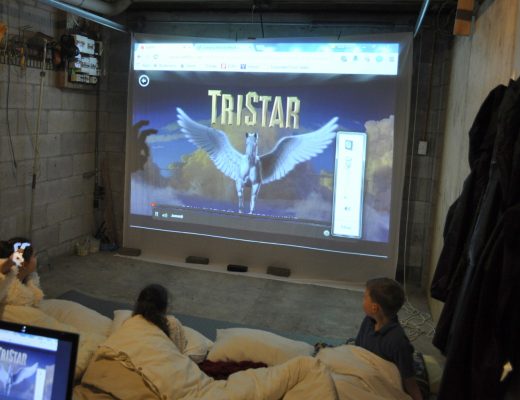 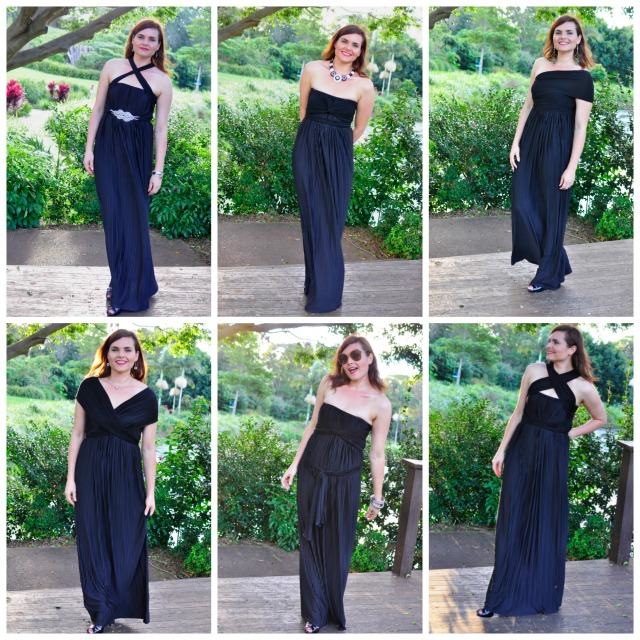 April 30, 2014
Previous Post 5 Fashion Accessories Every Mother Should Have
Next Post Vlog: Knitting and Living Life Together

Leave a Reply to Kelly B Cancel Reply