Clarity Amongst the Chaos

I was driving the car.  The chatter from the children in the back was boisterous as usual. It’s pretty much always loud in our car.

The kids were talking amongst themselves.

“I’m into China, and dragons; that’s my thing.” The eldest said.

“I like unicorns, and fairies, and princesses.”  My youngest daughter piped up in a sing-song voice.

Number 2 daughter — she’s the motherly one — said to her brother. “Son, you like transformers, don’t you?”

I didn’t see him nod, but the silence, the lack of protest, indicated such a gesture.

Four voices began to overlap as the chatter continued.

Then, I heard my youngest daughter speak a little louder, straining to be heard above the voices. “Kids. Kids!”

Once she had their attention, she spoke; it was a statement rather than a question: “You know what mum likes: she likes to look at the world.”

She likes to look at the world.

There it is, right there.

That slice of clarity amongst the chaos.

The ray of sunshine through the clouds.

A hint of hope through the anxiety.

It’s been a tough month, and I spent the time being cranky, rousey and introspective; consumed with my own worries rather than looking for the beauty around me. Looking around. Looking out. Looking up.

My daughter served as a reminder of who I am, who I want to be, who I can be. I needed that. Despite the failures of this last month, the positive moments invested are still there, and they came back to me in that one line.

Later, my eldest daughter asked me: “What are some things you like Mum?”

I said, “Well, I do love tea cups, old books and shoes, definitely shoes, but I think what Jim-Girl said is the best: I like to look at the world and see all the beauty in it.”

A few words from a small one: they did me good. 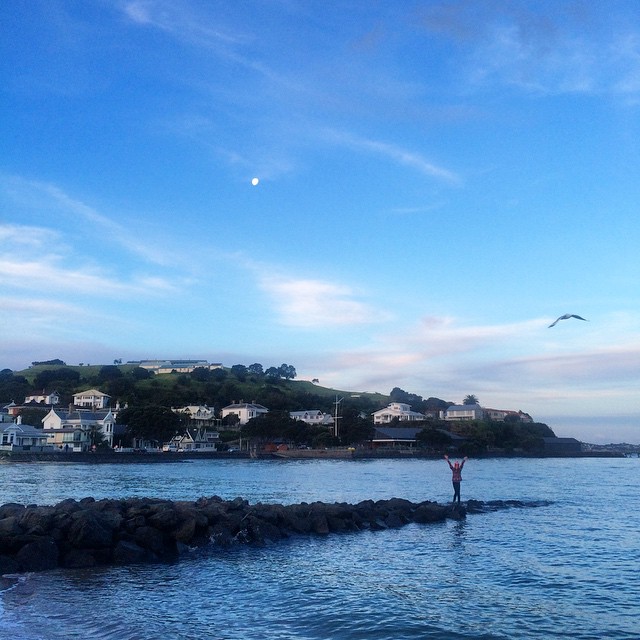 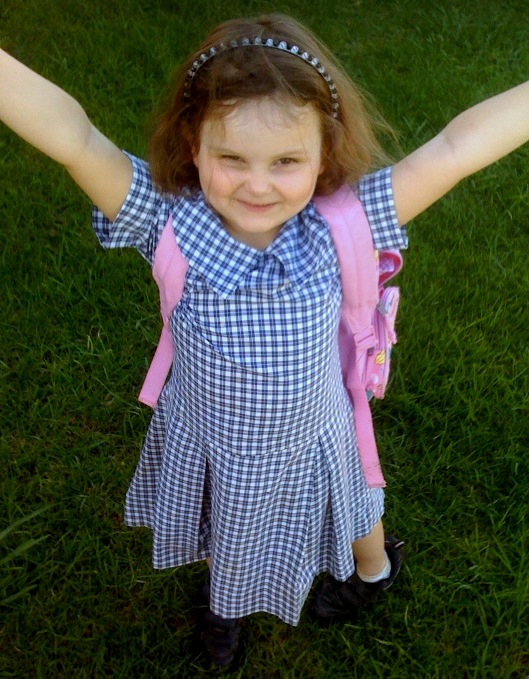