“Her shoulders hit the ground before her feet did.”

A mum close to the sideline told me later. What I saw was the unmoving figure of my daughter from 100 metres away. She looked so little on the field of grass. Before I tell you about my reaction, I need to go back a little.

My daughter plays soccer in the under 13 unisex team.  Not yet 11, she is small compared some of the older boys and girls.  This fact doesn’t phase her; she’s a gutsy player.  This was her first game and our family was there to watch. 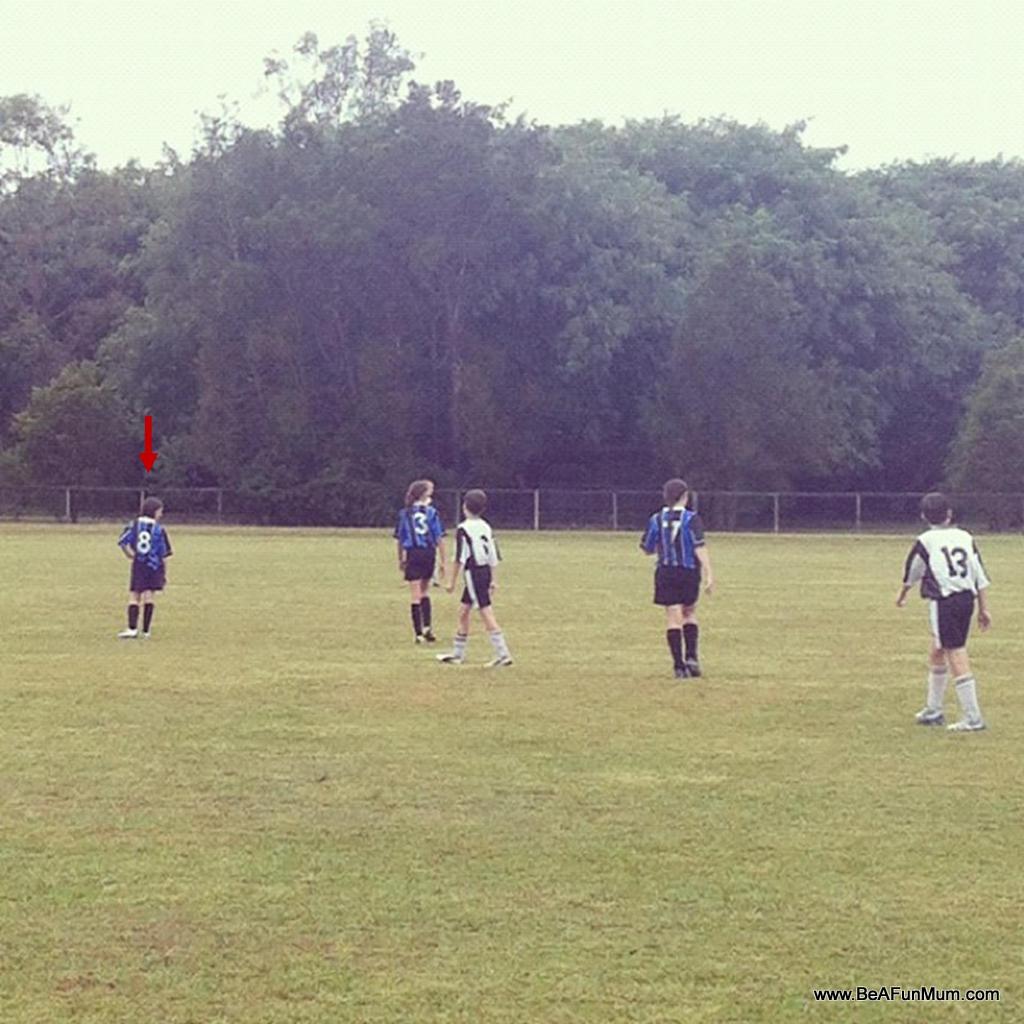 Half way through the game, it began to rain. We had somewhere to go to after the game, so my husband and I gathered up the younger children and headed to the car to watch from there until the shower passed. This is where I was when I saw my daughter hit the ground. The fact that she didn’t move really got me.

In that moment, my heart sank to my stomach and my mind explored every terrible scenario possible. I felt hysterical.

“MAAAT!!” I screamed at my husband beside me. He was already out of the car and running down the field.  I felt torn: I wanted to run after him but I had the other children in the car and couldn’t leave them.  I watched my husband run the length of the field.  As he approached our daughter’s small form, I saw her rise slowly and walk into his arms.

I felt a surge of relief when I saw her move.  Still, my heart beat fast as I sat in the car watching to two figures, trying to decipher the body language from my position. My husband’s large frame held my daughter’s upright body in a hug.

I remember sitting in the car, having a battle with myself.  Everything in my heart was telling me to get everyone out of the car to see if my daughter was okay…but something in my head held me back.

After the initial panic subsided, I reasoned three things:

One: My husband is a doctor so I could trust he would look after her, and know if the situation was serious.

Two: Although I wanted to be the one there holding my daughter, comforting her, I felt I needed to give my husband this opportunity to be the one.

Three: I probably would go over the top, and it would be hard for my daughter, then, to keep it together.

After about 5 minutes, I watched my daughter run back on to the field while those on the sideline clapped.   She finished strong, and I was there waiting on the sideline when she came off the field. When I held her tears welled in her eyes.  I discovered a close range, high speed ball slammed into her head and the force knocked her to the ground. The shock of the hit had stunned her and she couldn’t move for a few minutes.

Later, I said to her, “Does this incident make you not want to play the game anymore?”  I said it on purpose, not because I wanted her to give up but to put it out there so we could talk about how she felt and how to combat it.

It was one of those intense proud mother moments that I store in a special treasure box somewhere inside me.

The battle I had in the car that day, is a reflection of how I struggle as the kids get older.  The process of letting go can be hard, especially when there is a possibility that harm may come in the form of physical and emotional pain. I can’t protect my kids from everything, nor would it be good for me to always do so.

But then, sometimes too, I want to hold my big girl, just like a baby again, and make sure nothing bad ever happens to her. 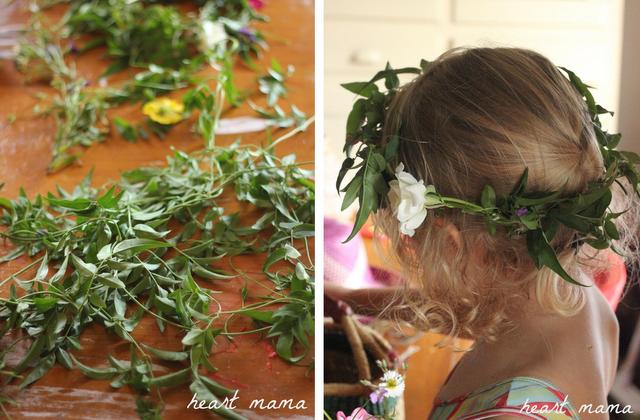 The Magic of a Backyard Garden Crown 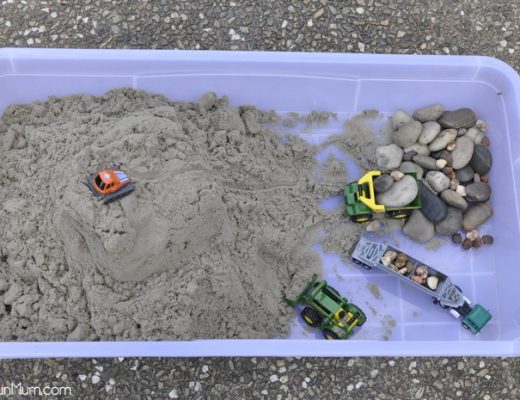 A Sandpit Without Having a Sandpit