The Clock Was Slow 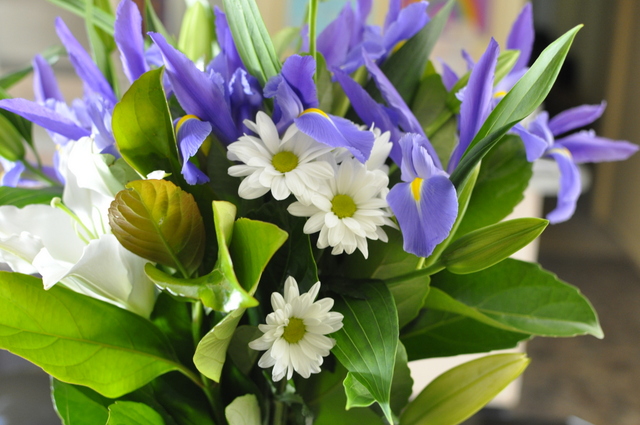 The clock was slow.

I never really liked that clock; all white and plastic-y looking.  The mobile phone is my timekeeper so I don’t rely on the plastic wall clock.  Well, not usually.

I was surprisingly organized on the morning in question. My husband had left a little later than his usual 6:30am departure time and so was able to take the older two girls to their before school music practice.  This only happened once before this year, and it takes off so much pressure when he can help me in this way, as I don’t need to be at school with four ready children by 7:30am.  So I was left with the younger two at home for another hour before I had to leave.

“It’s time to go, I said to the kids,” glancing up at the plastic-y kitchen clock moments before. Then I picked up my phone on the way out the door and realised it was, in fact, 10 minutes later than I expected.  RUSH!

Pulling into the school, I parked close to my son’s prep class, which starts a little later than the older grades, so we arrived just in time.  I still had my grade 2 daughter to drop off.  Only one late out of the four; could have been worse, all things considered.

“I have sport today,” Miss 7 said after we had said goodbye to her brother. She continued,  “And they go straight away in the morning. When the oval is wet [which it was] it’s sometimes in the hall.”

“Sorry love, my mistake.  We’ll sign in late at the office, and then I’ll help you find your class.”

It was a lovely snippet of time: her hand in mine as we walked through the school to the office first, and then to her classroom to drop off her bag. Having a largish family means I relish any one-on-one time.  I noticed a school staff member with 5 other children from the class who were also late.

“This is one of my best friends.” Miss 7 introduced me to one of the girls.

I greeted her back.

Together we walked to where the rest of the class would be.  I was a few meters ahead of the children and overheard the conversation behind me as Miss 7 chatted to her friend. They held hands.

“That’s my Mum,” She said by way of explanation.   “She’s r-e-a-l-l-y nice and always pretty. She’s pretty on the inside and the outside.”

I’m smiling right now as I recall it.   They are words I want to treasure and so I write them here. So I can remember.  When I feel discouraged on this journey, as I do keenly right now, I shall remember how this little girl of mine described me to her friend, despite my failings.  I aspire to be worthy of the faith she has in me.  There’s beauty in that. 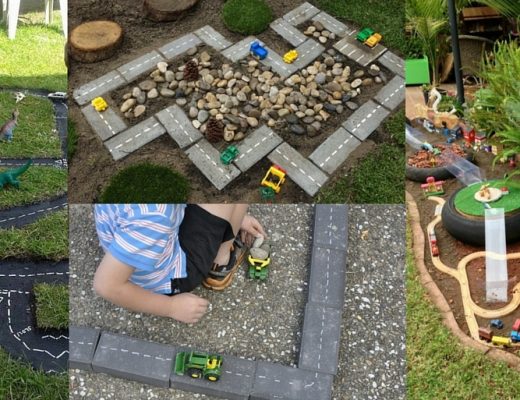 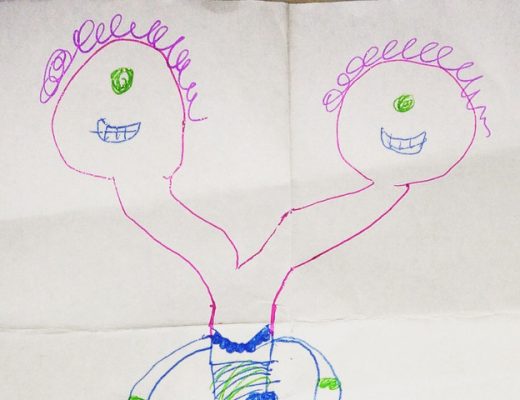 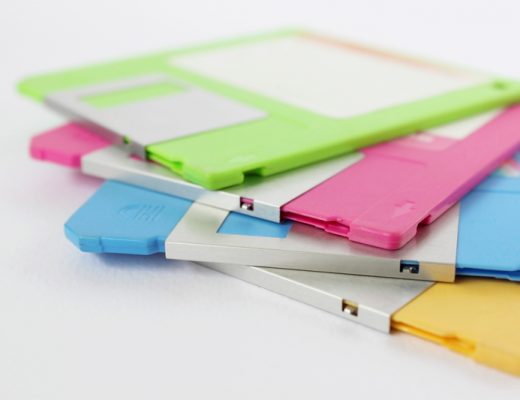 How Technology Has Changed Since We Were at School