The Playroom Project: Watching Them Play

The playroom makeover with Howards Storage happend over two weeks ago now.  A tidy and organised before/after picture is one thing, however I wanted to see how the changes worked in every day family life.

The bottom line: it’s beyond fabulous.  I love the view from my kitchen and watching the children create elaborate games: building, combining toys and making craft to support their game.

Over the last couple of weeks, it’s been a joy to watch the children play and I’ve captured frozen moments, sometimes in the morning, sometimes during the day and sometimes at dusk. Nothing has been moved or staged, I simply photographed the children as they were.  I’ve looked through these pictures many times because they make me happy.

The last two pictures you see in the sequence above are before (when the kids played on and off for the entire weekend and stuff was everywhere!) and after packup.  I decided to time the three of them to see how long it took to pack-up the entire playroom.  And… 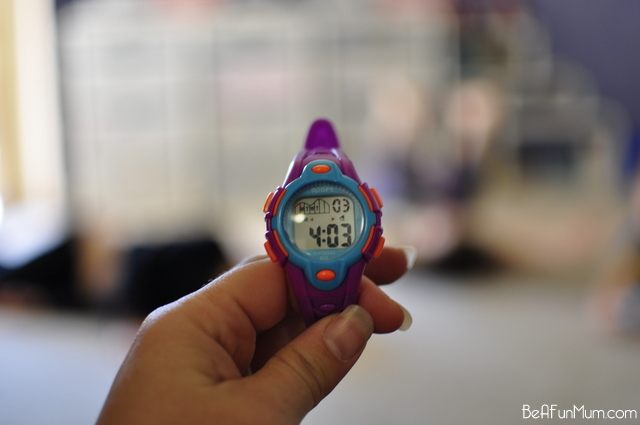 Four minutes! Ah, I use that now, I can tell you.  I say, “Right, it will only take you four mintues to clean up…and go!” It gives them motivation too, knowing that if they get stuck into it, it only takes a short period to tidy everything up.

That’s all. I just wanted to share the reality of how the playroom works and the beauty of children’s play.

Do you sometimes pause for a moment and watch them play? 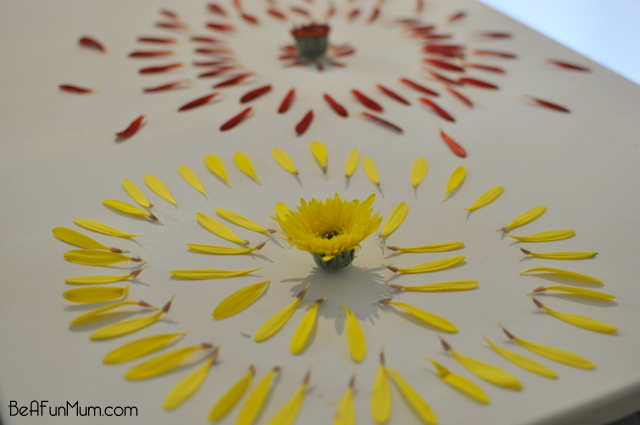 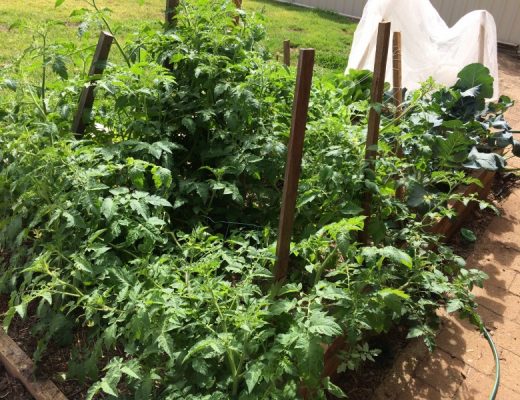 STAGE 2: Planting Vegetables into the Garden 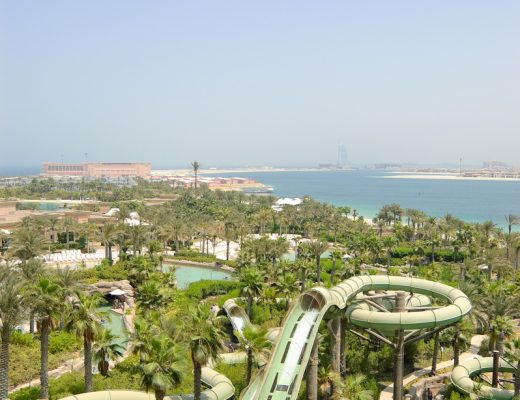