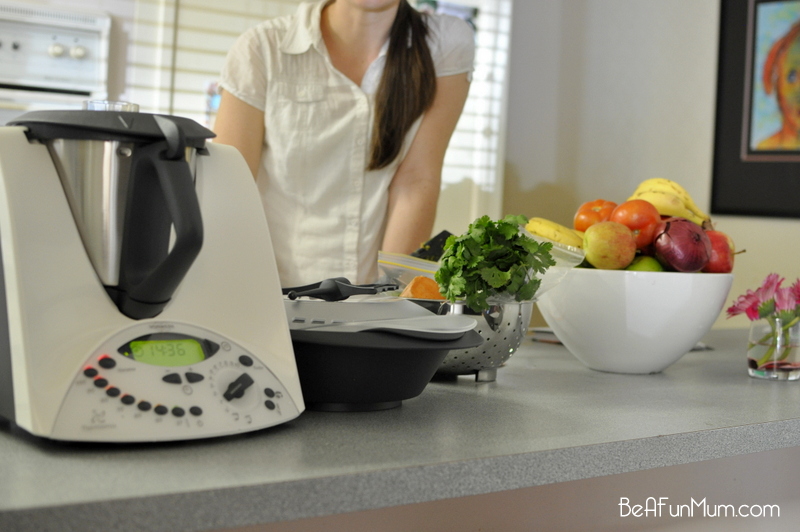 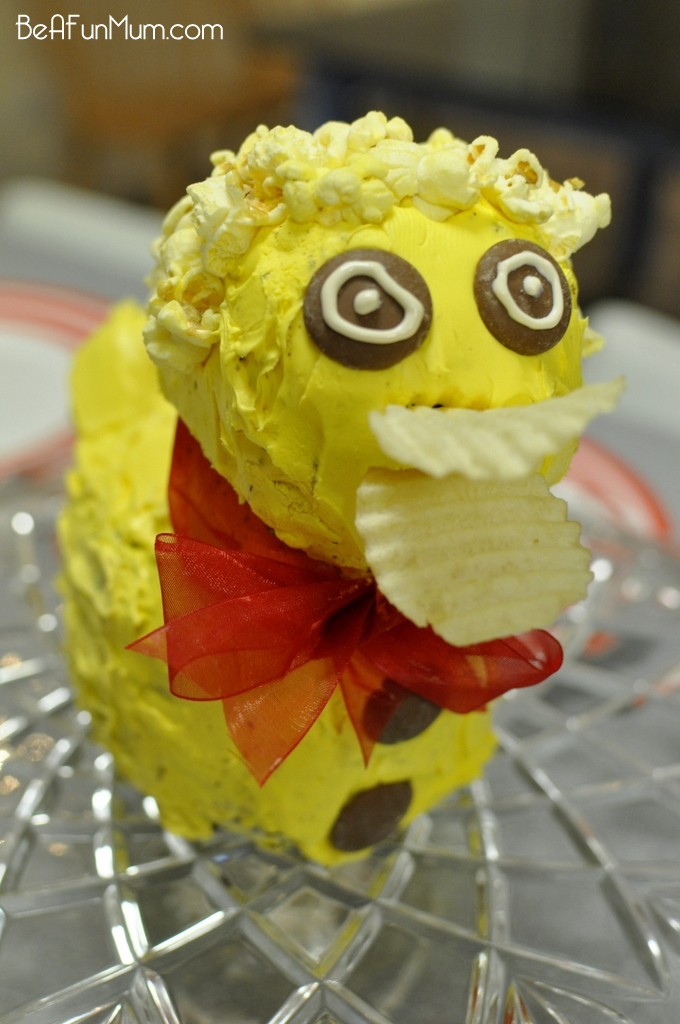 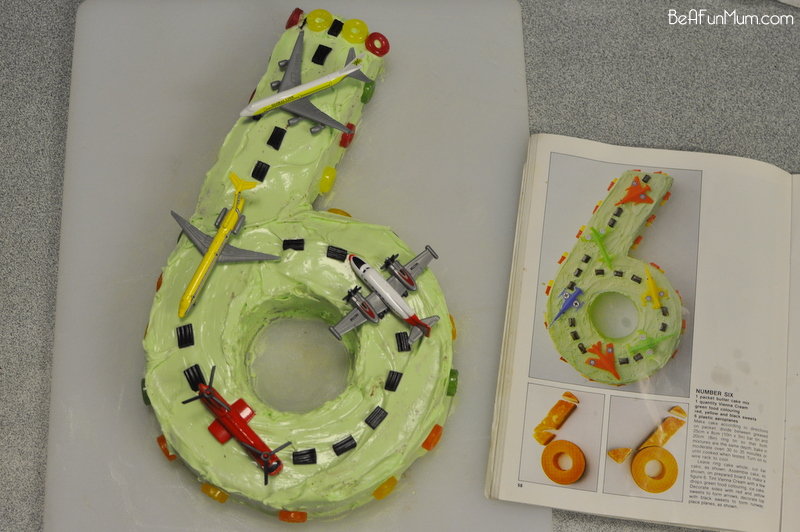 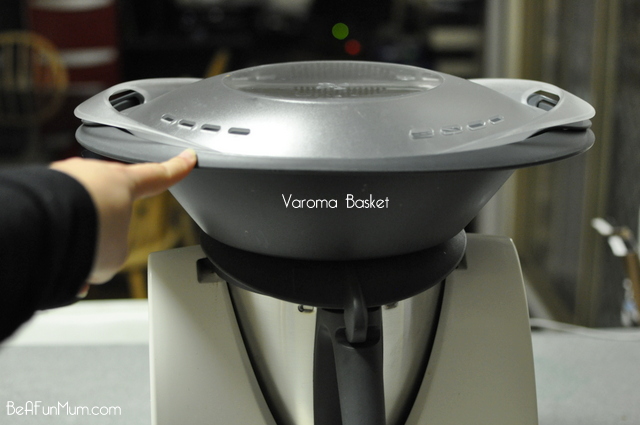 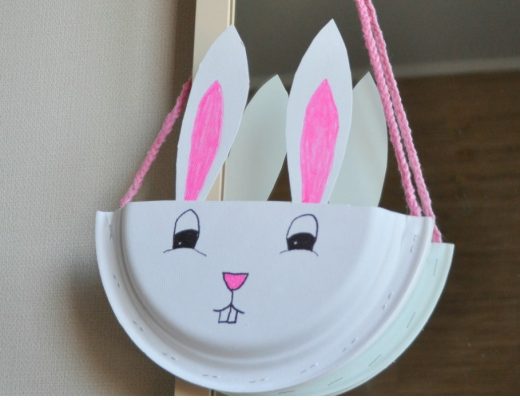 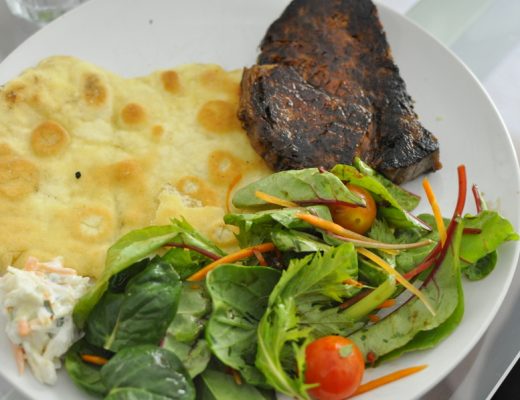 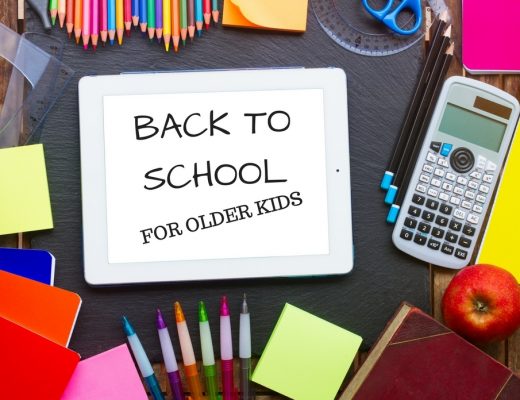 Back to school for older kids