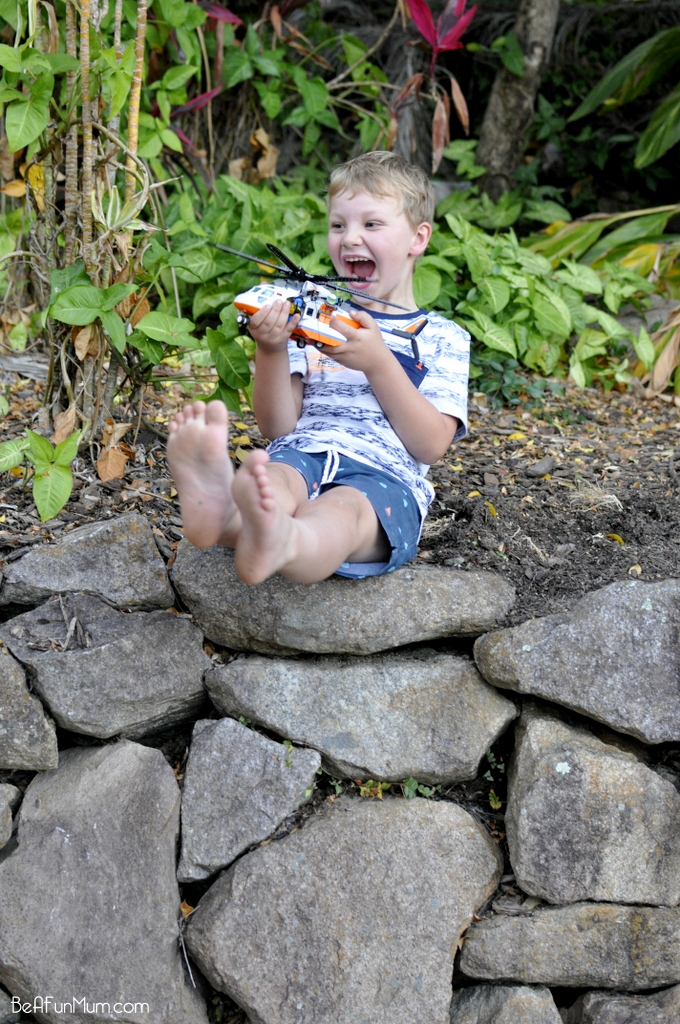 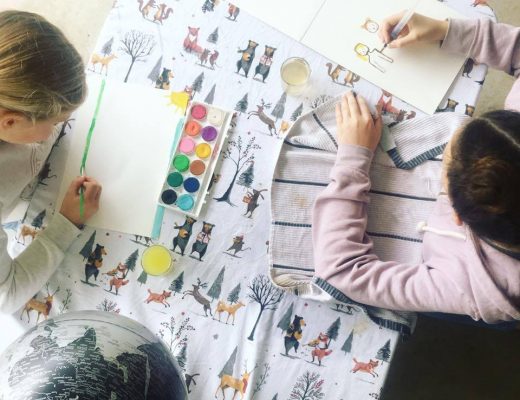 Your village is still there, you just have to work a little harder to find it 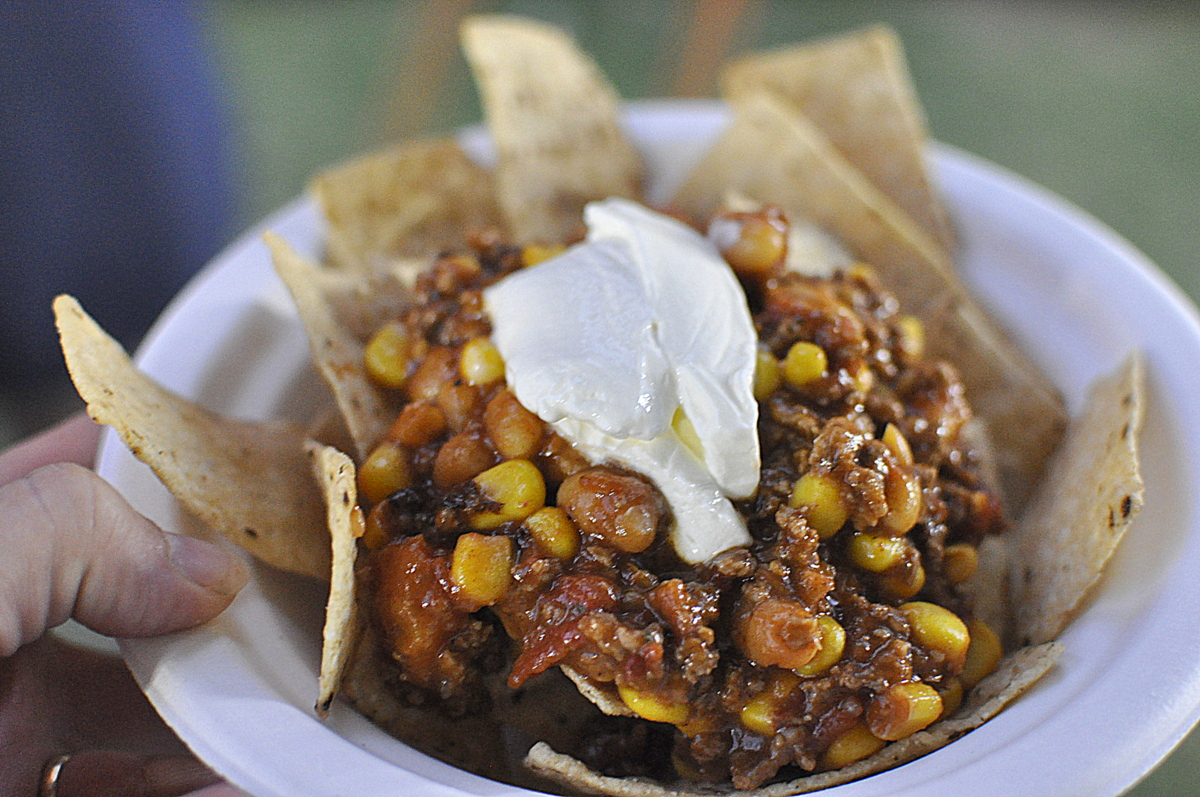 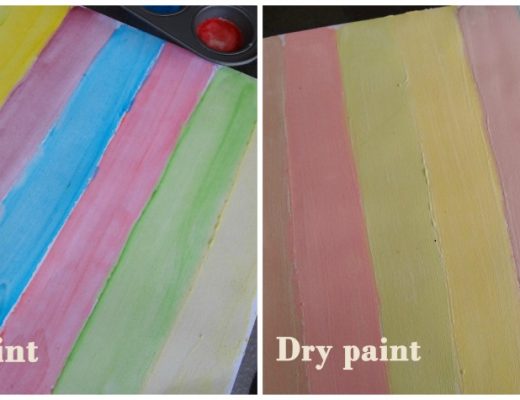