The Robot, The Superhero & The Person

I had an enlightening conversation with my eldest child. It gave me a small insight into the parent/child relationship through the different stages. I’ve talked about parenting stages before, because it’s important for me to know where I’m at in the journey so I can adjust my expectations accordingly.

It was a Friday night and I felt weary at the end of a school week.  One of the kids had a sporting event on in the evening, so the kids and I went to watch.  This scenario isn’t unusual, however the younger kids really didn’t want to be there this time and managing everyone was particularly draining.  Again, nothing hugely unusual there; it was one of those times when frankly, things didn’t go smoothly.  My patience was thin, everything and everyone seemed loud and I just wanted to climb in a warm hole to be still and quiet for 5 minutes.

In the midst managing expectations and settling everyone (read: stopping the two youngest from bickering) my eldest started to tell me something.

“Can you just not talk to me right now?!” I said in desperation.  I felt like I would explode if everyone (in the entire world) DIDN’T LEAVE ME ALONE FOR A SECOND!

“I need you to wait until I settle myself down. I can’t process what you’re saying properly, and I need a minute to sit here and not talk.” I took a deep prayful-like breath, willing silence to fall and calm with it.

Sometimes I feel like writing a sign for my forehead that says I’M A PERSON TOO!  Do you know those intense times when the you feel the world collapsing around you; when parenting is overwhelming, ever present while darts of weariness weaken resolve and shatter harmony? What I find about these times is they can escalate from all la-de-da into absolute chaos in mere moments!

One thing I’ve learned about with having older kids, is they notice.  They know when you’re not doing great, if you verbalise it or not.  So without burdening her (I hope) or shutting her down, I’m become very frank with my eldest daughter — making sure she knows it’s not about her…but rather where I’m at.  I guess in a way, I’m opening myself up to her as our relationship matures and transitions from adult/child to adult/young woman.  In turn, she is also frank with me. We have developed a cue through words when we feel out of kilter in our relationship. Either one of us says, let’s get back on the same page. We verbalise it, and we act on it.

Back to the loud sporting event…

After a little while, she said, “Mum, you seem like you’re in a better place now, can I talk now?”

You know, in that moment I felt loved and respected. My daughter’s consideration brought another measure of calm over me.  I felt admiration too. She didn’t respond to that conversation with a pout saying, well I won’t talk to you anymore then. Neither did she assume I didn’t have time for her but just accepted what I said as what I meant: I wasn’t in a great place for that second and I needed a moment to get back to where I could function again.

That was that: we talked about stuff, and everyone got through the night (surprisingly) well in the end.  It wasn’t until the next day that I had this interesting conversation with my daughter.

We were in the car (where many great conversations happen). It was just the two of us.  I can’t remember where we were going but I took the opportunity to debrief after that moment from the night before. I wanted to make sure she knew it wasn’t her that caused the problem. I wanted to reinforce that I was just having a moment, and to essentially thank her for the way she responded.

I said, “I’m sorry I was so snappy the night before when I said I couldn’t talk. I was overwhelmed at the time and–“

Then she continued, and I was fascinated by her words.

“You know, when I was very little, it was like you were a robot, always there to do things for me.

Then when I got older, you were like a superhero — amazing — and didn’t need anything.

And now, I’ve come to know you as a person.”

I was hit by the motherhood journey in those few sentences.

I wrote about the sacrifices of early parenting:”Sometimes you feel like a machine, always providing for the needs of other and cease to exist as an individual person.” I said in the post.

It’s in the moment I discovered little feet in my high heel shoes. It’s when you are Mum with a  capital M.  It’s in creating a meaningful life with our kids.  Yet in many ways, you are not seen by the kids as having needs of your own.  You are there. You are invincible. No matter what.

Imperfect. Fallible. Real. They start to see through you. They know more. They see more. They understand more.  This can be unnerving (even a bit scary in a way) but I find this stage most rewarding because I like being known as a person, not as robot or a superhero, but as I am.  There’s deep love in that.

But you know what?  You can’t rush the stages. There are fundamental building blocks that must be laid and built on.

The robot is important: satisfying and nurturing the needs of another (somehow) tirelessly. It’s the foundation of unconditional love.

The superhero is important: fostering respect through action, facilitating dreams through enablement; presenting a force of strength through the continuance of unconditional love.  It’s the net that catches; it’s the wall that holds; it’s the arms that surround.

The person is important: becoming fully known and recognised for who you are.  Allowing yourself to be vulnerable with a person in trust.  This is relationship at its best.

I can tell you, it’s the most rewarding thing to see the fruition of blocks built over years and years, come out in a real and true relationship. One of the hardest things about parenting is the deep rewards happen long (very long) after the investment is made…through many joys and struggles.

I glanced across to my daughter in the car passenger seat. Nothing more needed to be said. I felt a renewed sense of connection with this small human that came from my body. I felt a confidence in accepting who I am in the eyes of all my children (while still — always — retaining a sense of myself), whether that be the robot or the superhero or the person…knowing it’s all part of the journey.  Knowing each step plays an important part in connection, in relationship, in love. 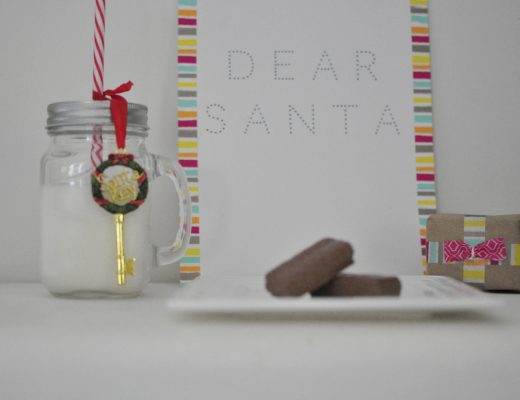 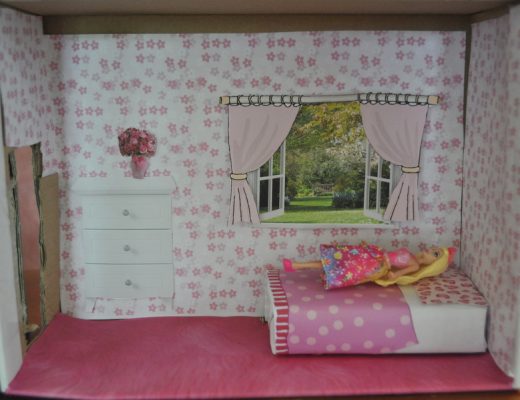