I’ve met the lovely lady who owns My Night Light, and I noticed this come up in my Facebook feed and I was like, “What?! That’s totally awesome!”   I’m trying to find an excuse to have a ridiculously huge Miffy nightlight in my life. I thought it worth sharing here, because: cute! Miffy fans: you’re welcome.

Miffy is the much loved small rabbit in a picture book series by Dutch author and illustrator Dick Bruna (later made into a television series). The dutch meaning for Miffy translates to “little rabbit” and there’s a sweet story to how this little rabbit came to be. It started with a story told by a father to his son.  Dick Bruna and his son saw a rabbit on a windy trip to the seaside, and this father amused his young son with many stories inspired by the sighting.

First published in 1955 – Miffy then and now

The simplicity of the Miffy character captures me, and the below quote from Dick Bruna might be the reason why.

“I would love to be able to draw like a child, so spontaneous, so open-minded on those big sheets. As an adult you start to draw and then hope that you make something good, something beautiful. A child is not like that, they start and see what happens… I draw things you will see close to home, things that I also like. Maybe I still think a bit like a child, I have a childish mind, I think. There are a lot of things I don’t understand.”
– Dick Bruna 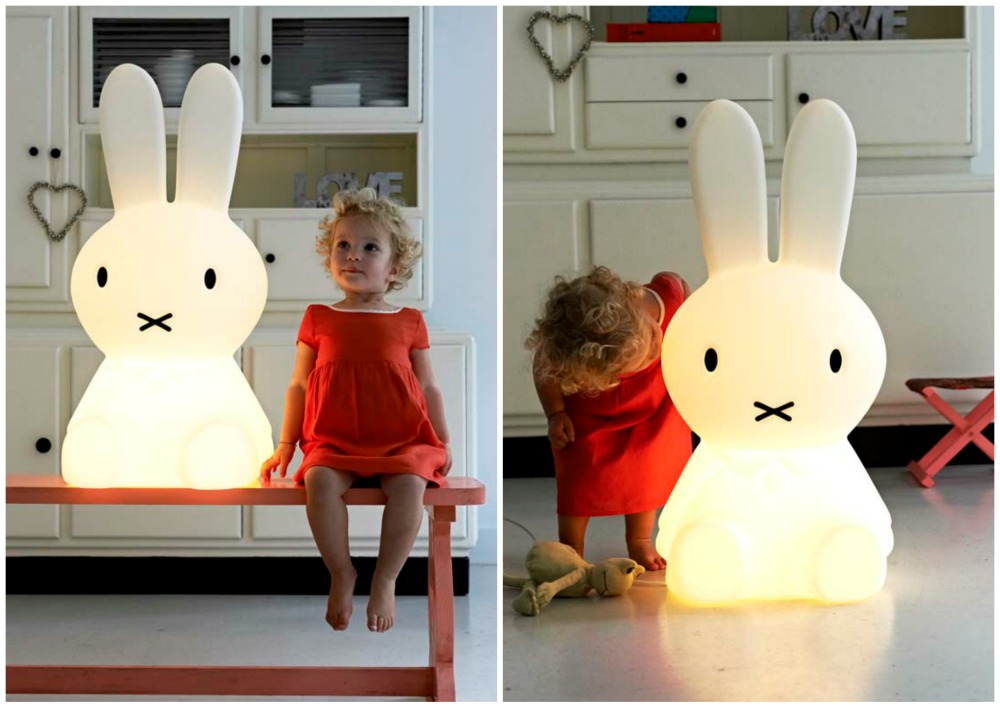 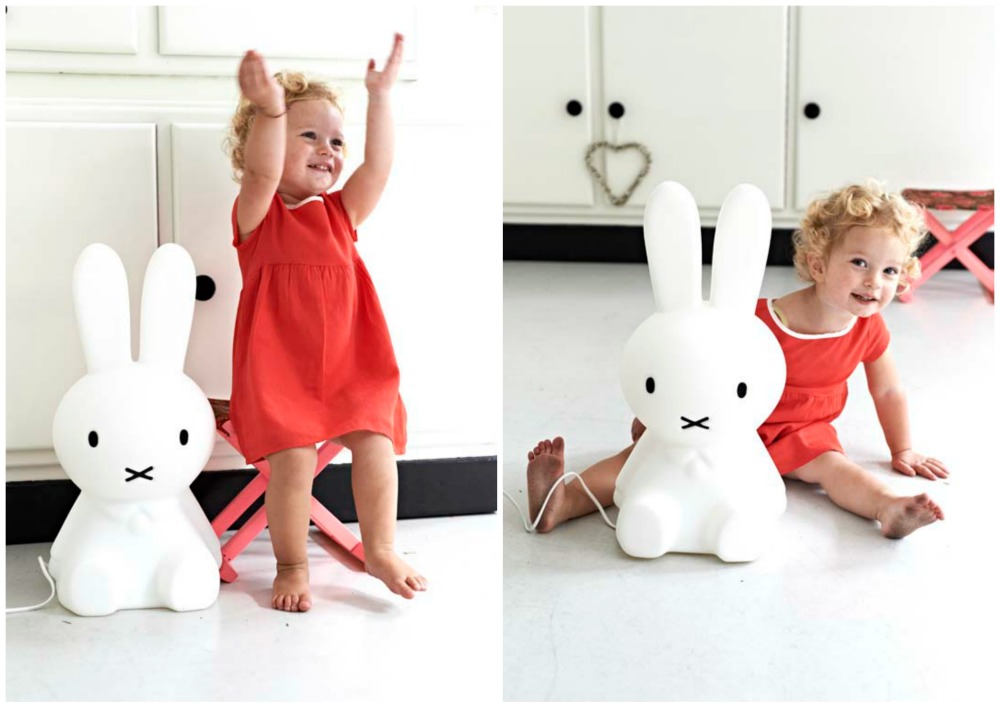 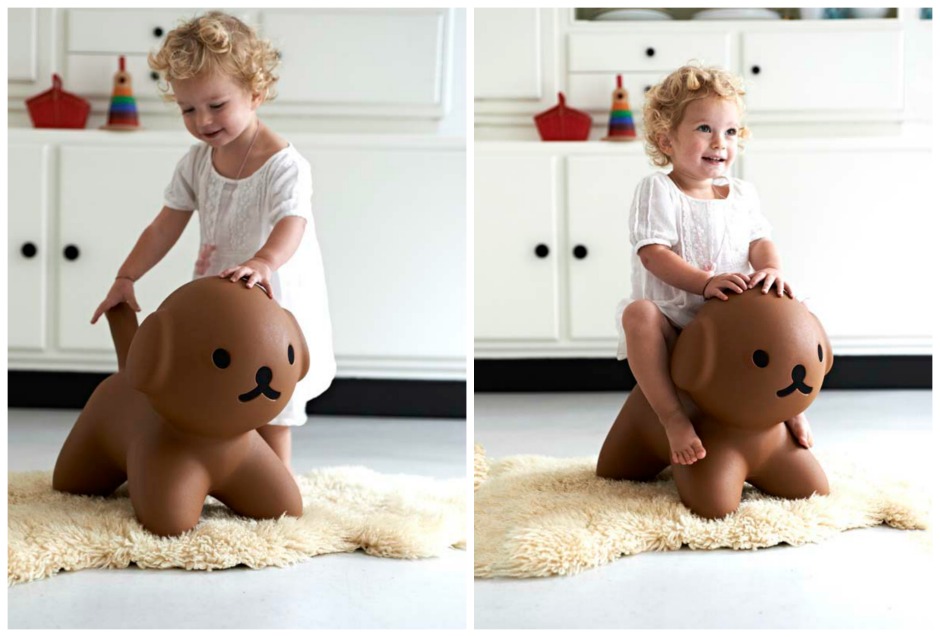 My Night Light has a wide range of night lights and fairy lights too. 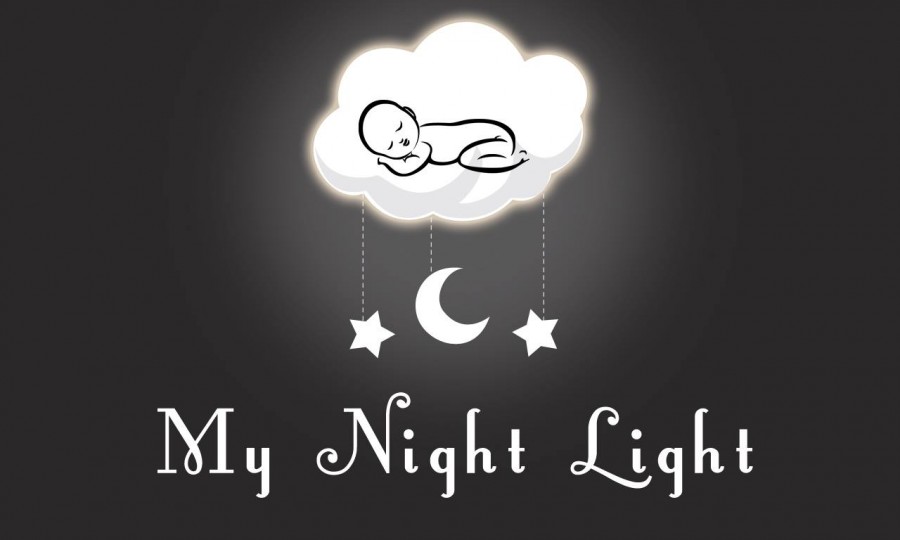 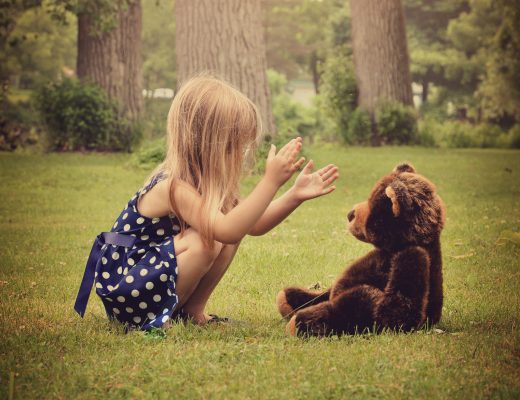 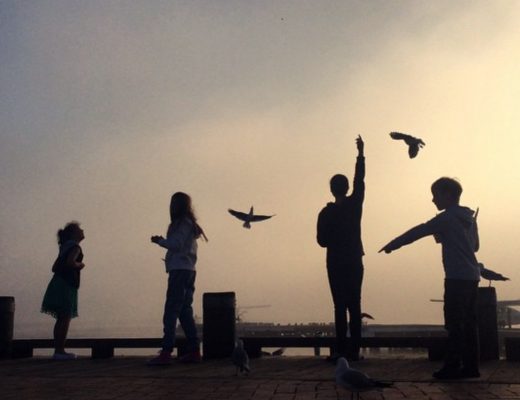 Little conversations that make you think