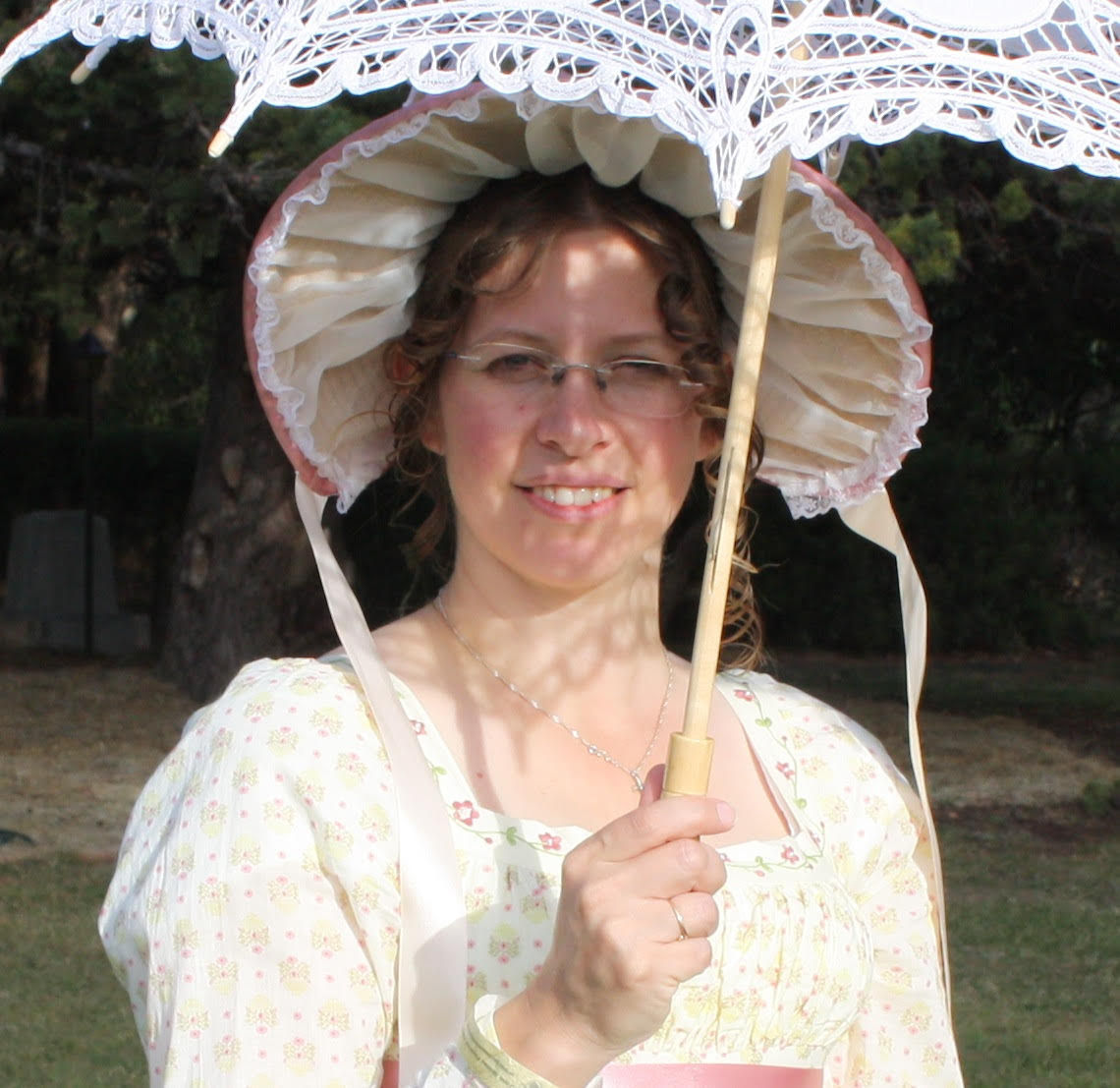 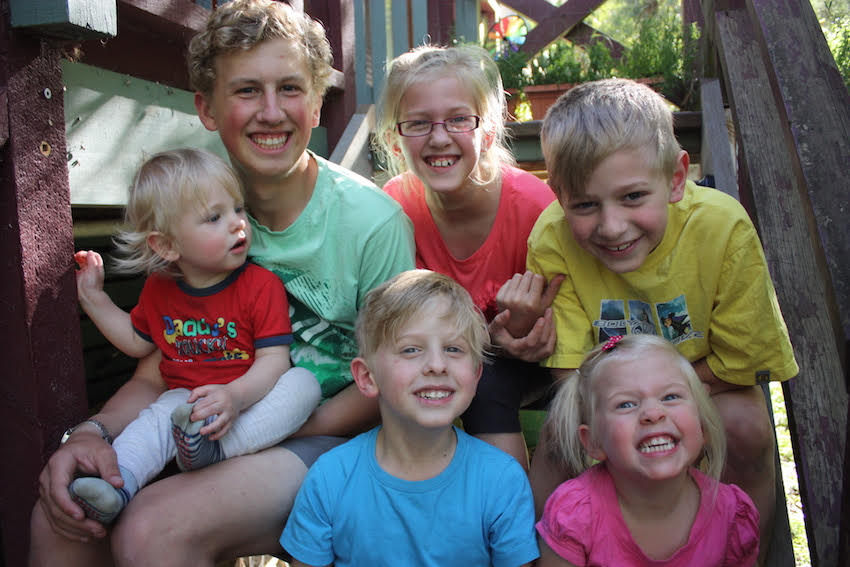 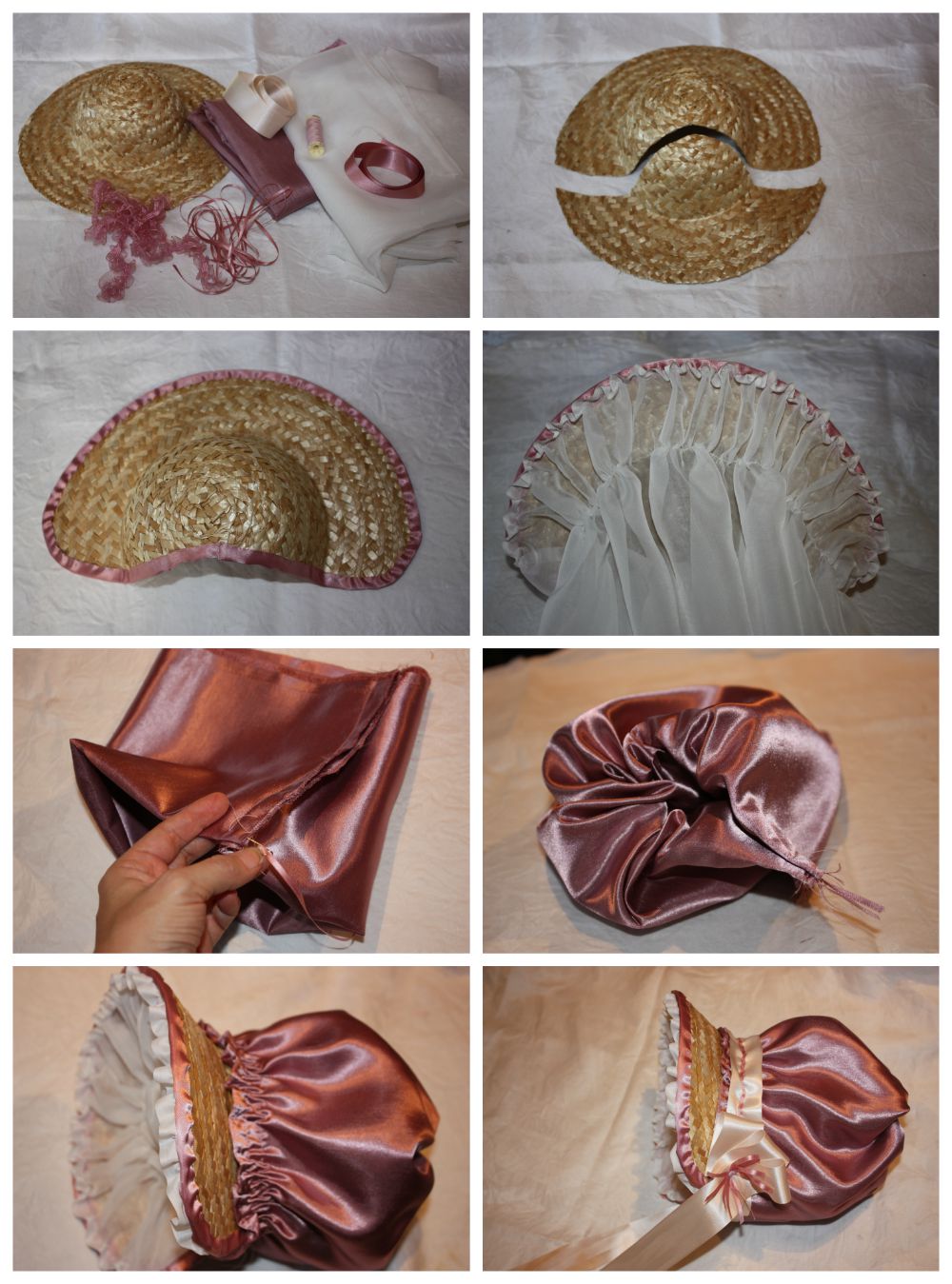 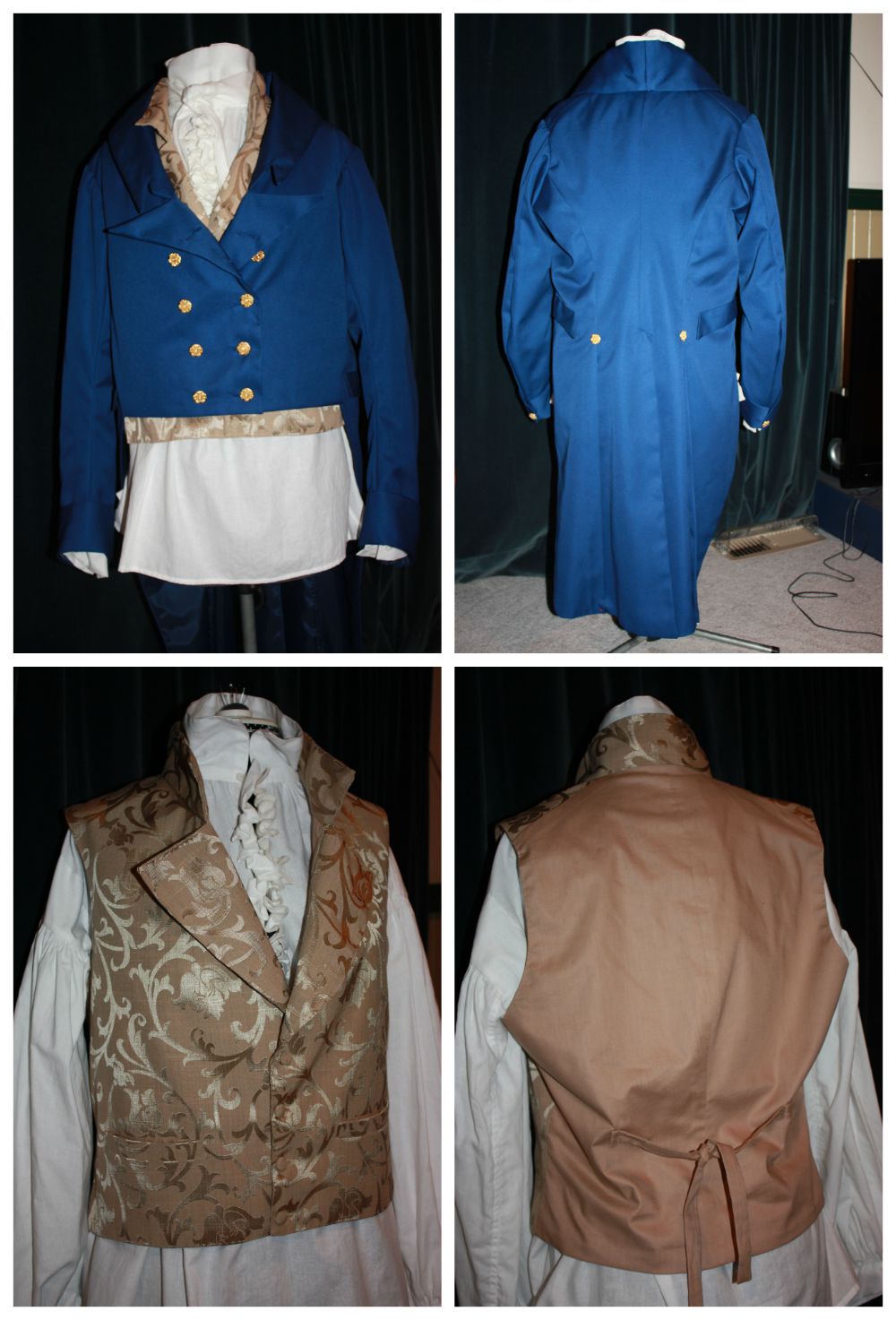 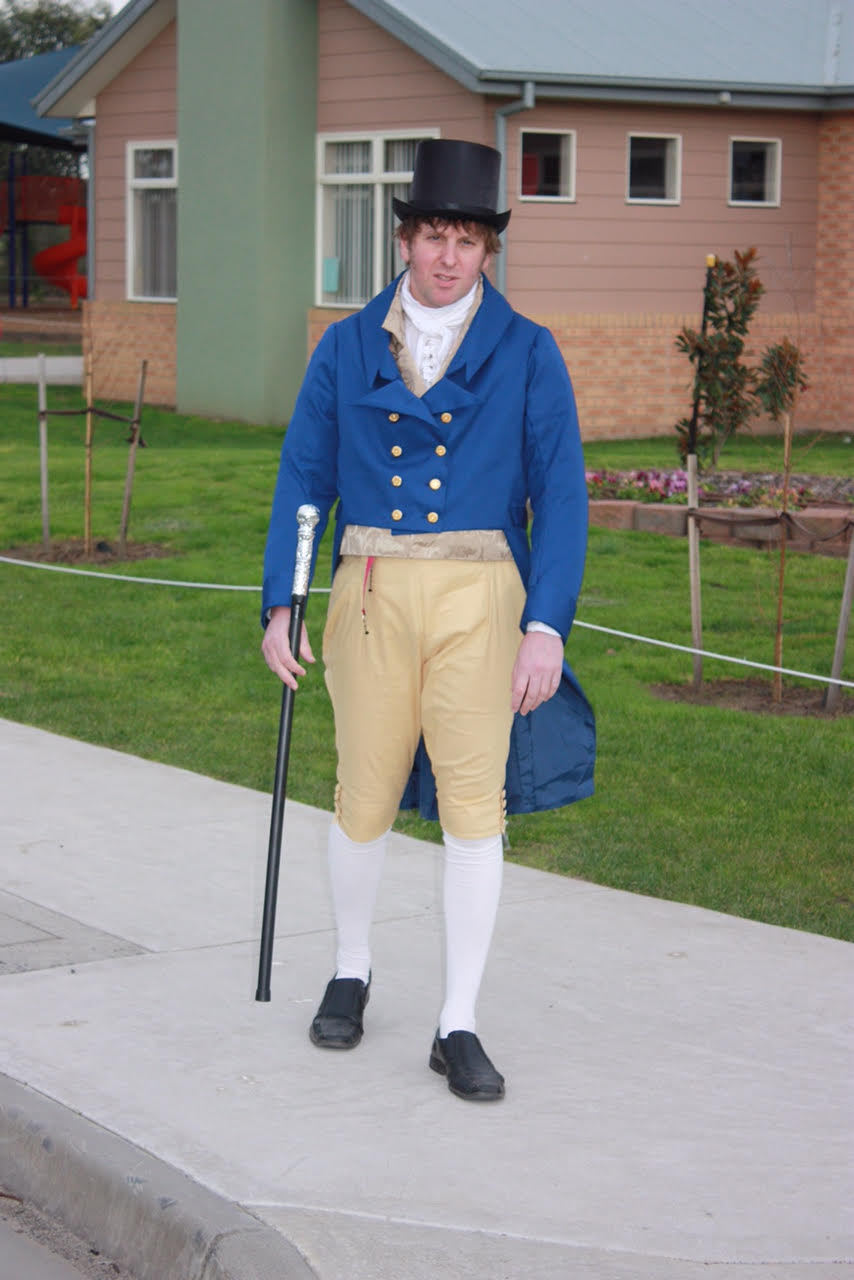 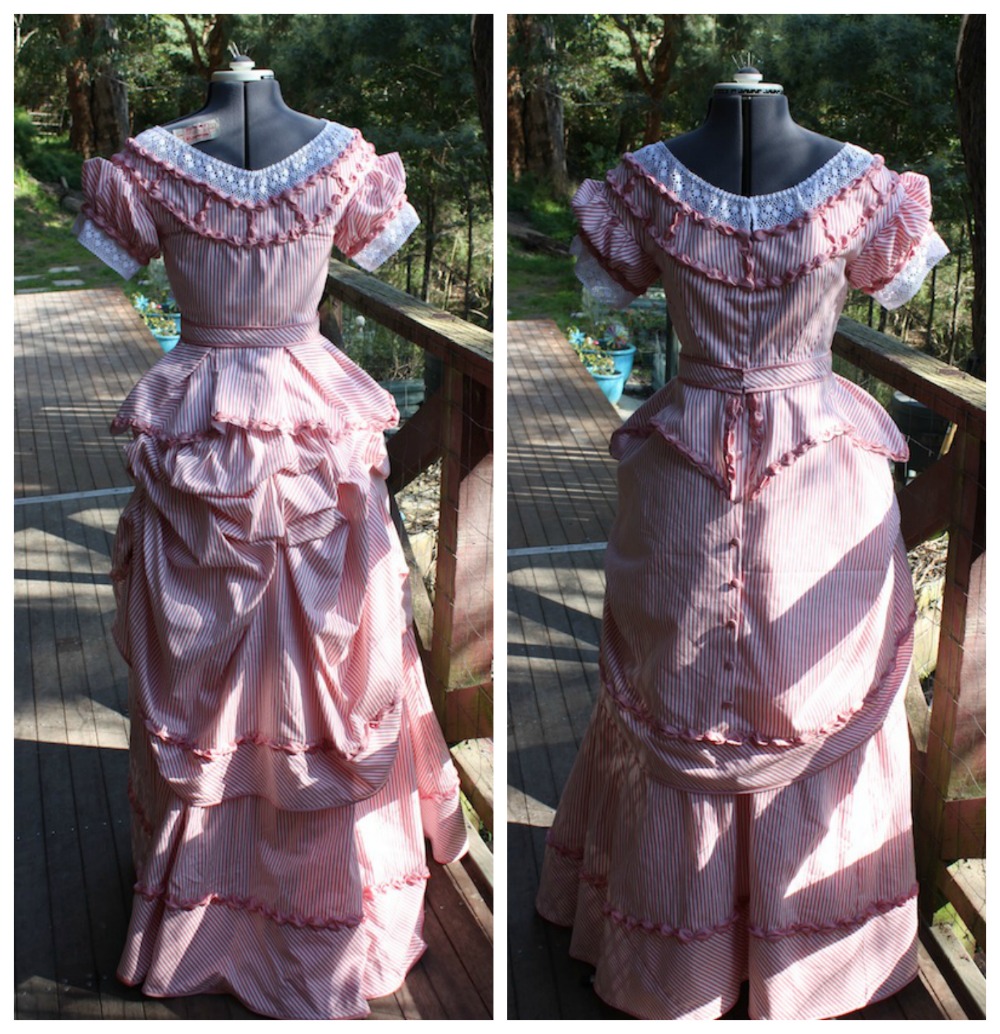 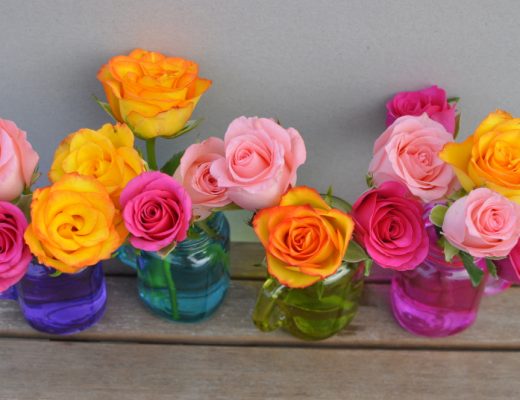 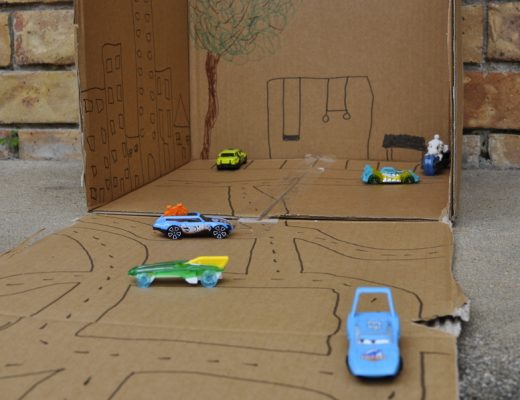 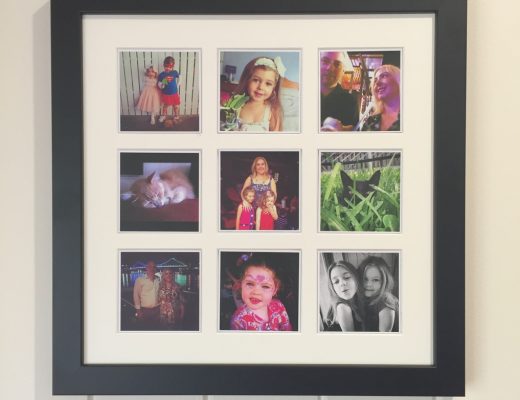 Turn Your Images into Magnets