Is Netflix Worth It?

There was a buzz around Netflix, and I accepted a free trial to check it out. If you haven’t heard about Netflix, it’s a popular streaming service for movies, documentaries and television shows that’s now available in Australia and New Zealand. I wasn’t sure how I would find it because I have used other streaming services before, and I didn’t utilise it enough to justify the cost (the libraries were limited) and the streaming was a bit patchy.  However, I do love the idea of stream tv so it was worth investigating.

We’ve been using the Netflix service for a few months now, and we are enjoying it. It’s excellent! The service is extensive, intuitive and it’s got such a wide range of entertainment available (not just modern movies, but classics too).

My husband likes nerding out on Sci-Fi movies like Dr Who and Stargate.

Is it worth the money?

The question is: After the free trial I’m on, will I subscribe to Netflix? The answer is yes. I think it’s affordable for what you get. Monthly prices: AU$8.99 for standard definition streaming to a single screen; AU$11.99 for high definition to two screens; and AU$14.99 for up to four screens.   As an example of cost/worth: if we have 2 family movie nights a month, it would make it worth it already (for what we would pay to hire a movie).

We have never had foxtel or other such services, so I can’t compare it with those types services, but for an extensive library of online entertainment, I think $9 – $15 a month is a fair price.

Any other first times users out there?  What do you think?

Sparklers for the First Day of Winter 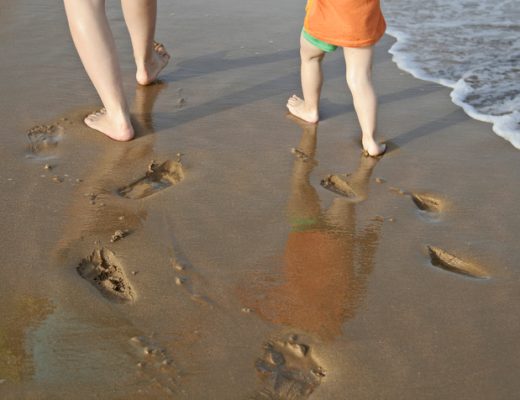 To The Mum at the Beach