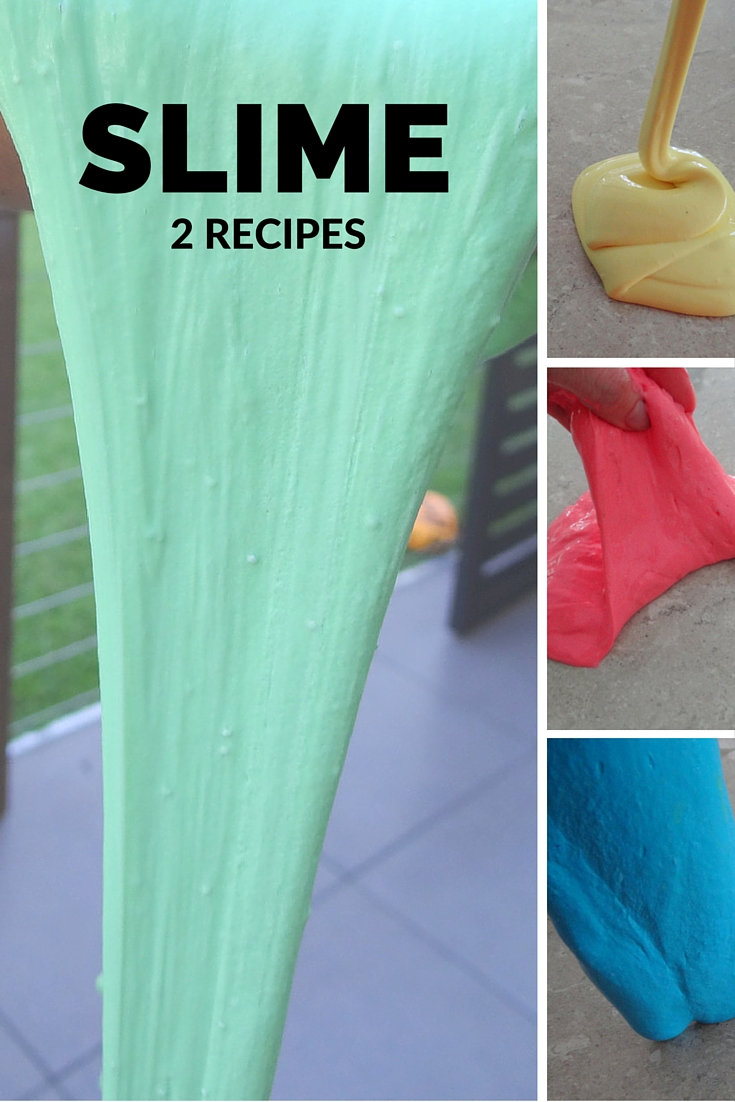 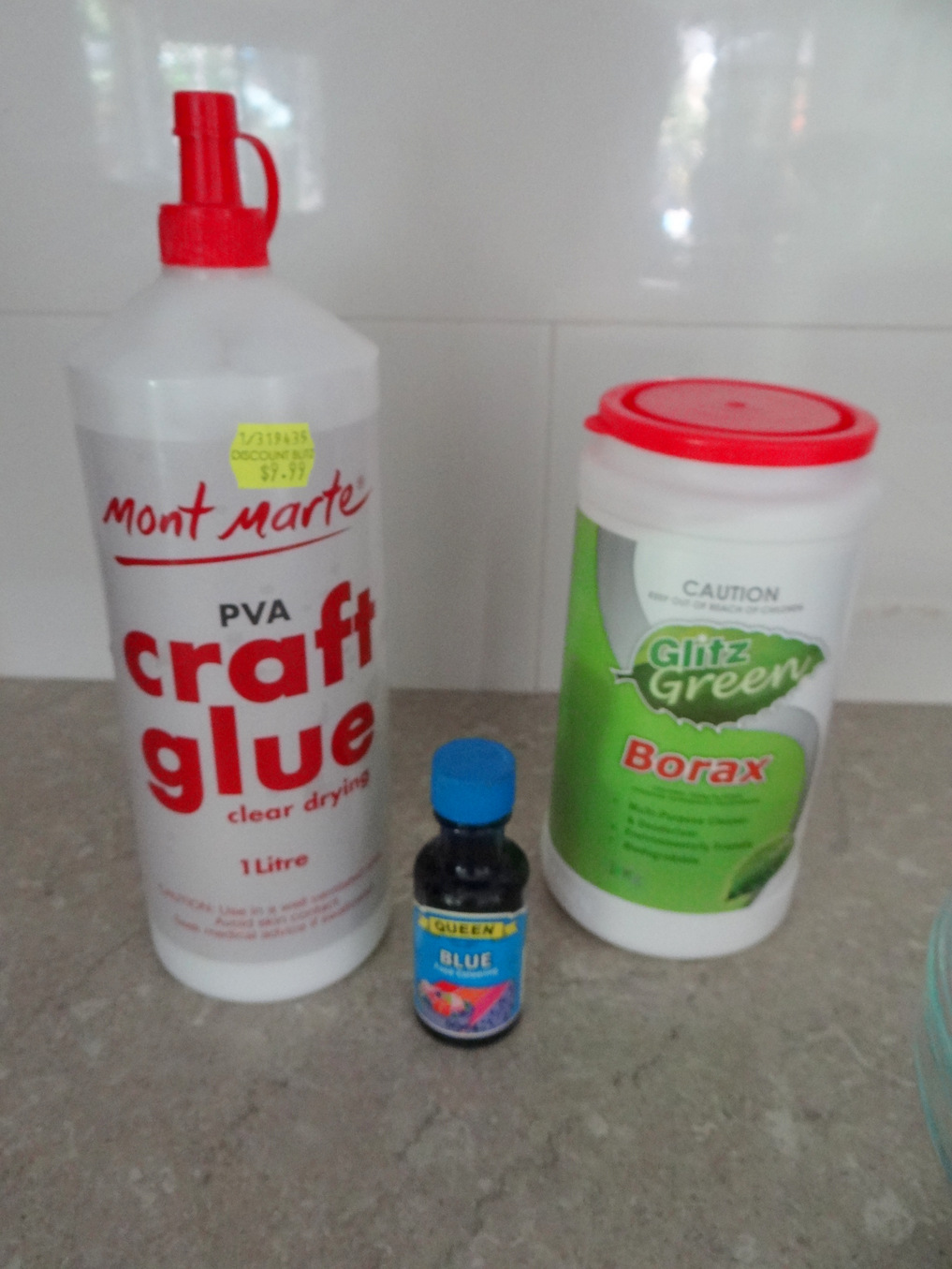 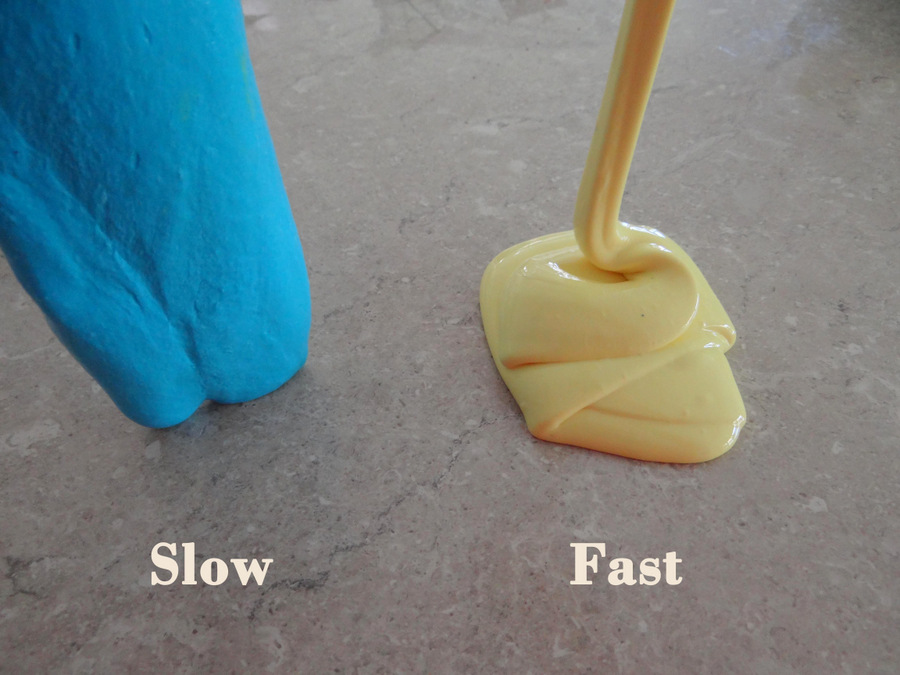 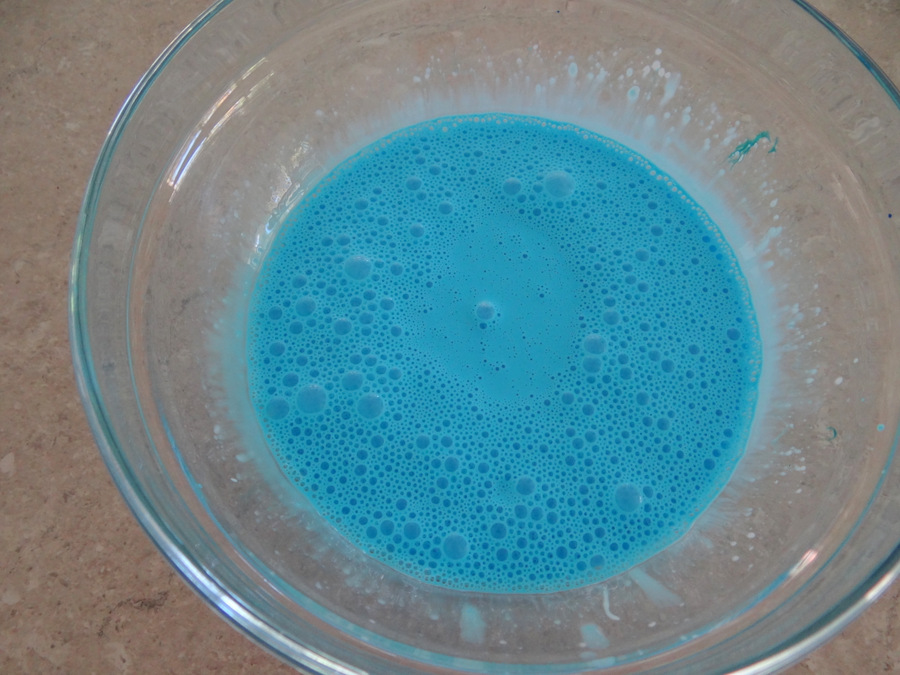 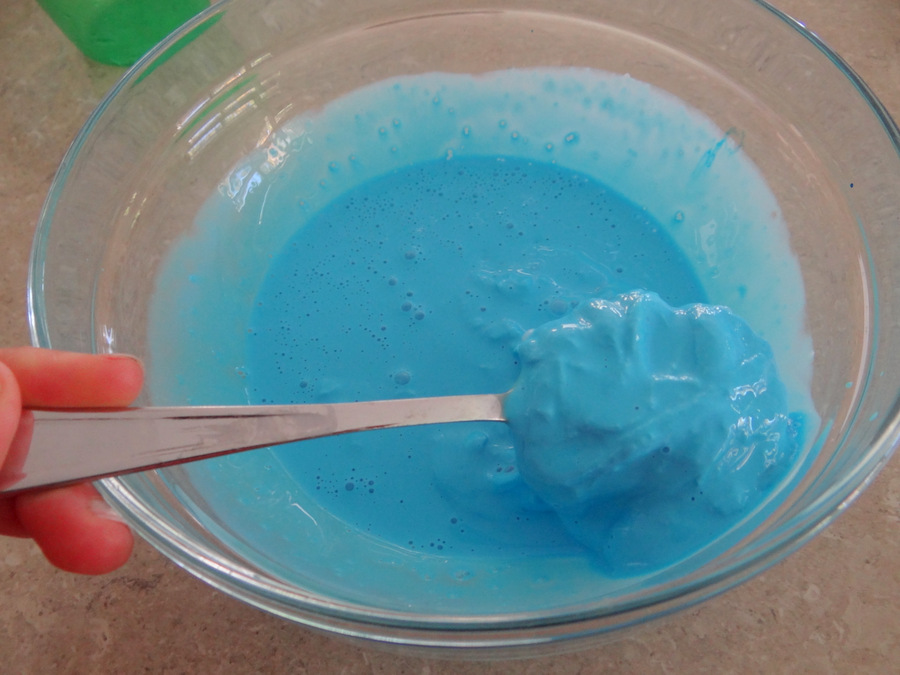 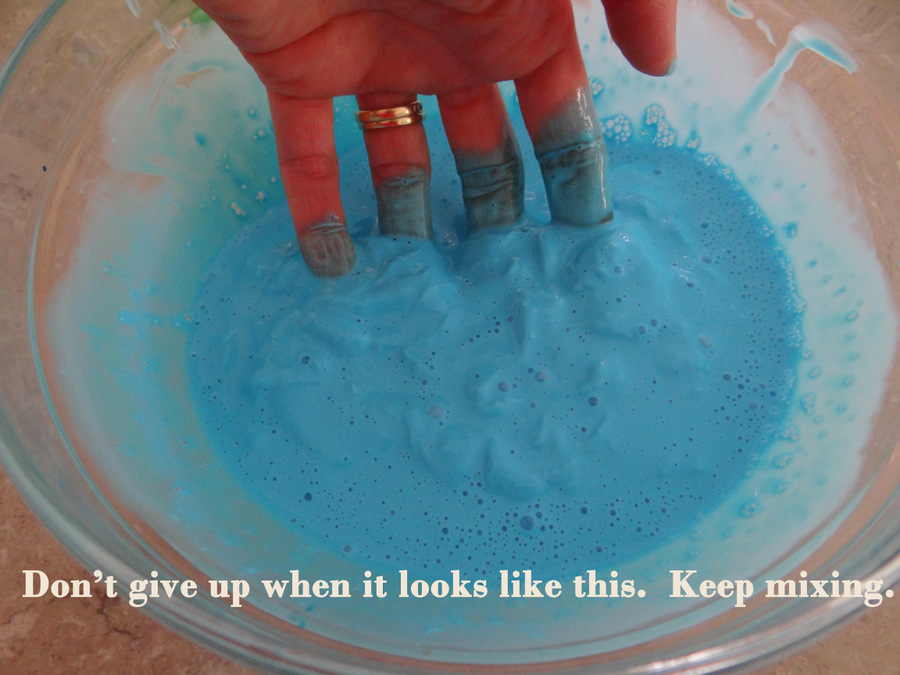 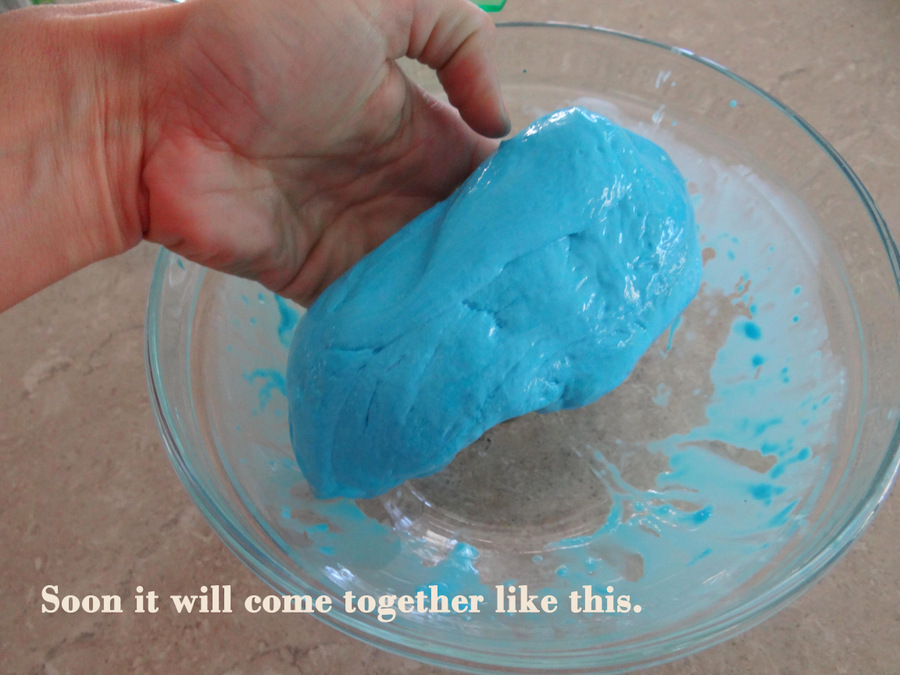 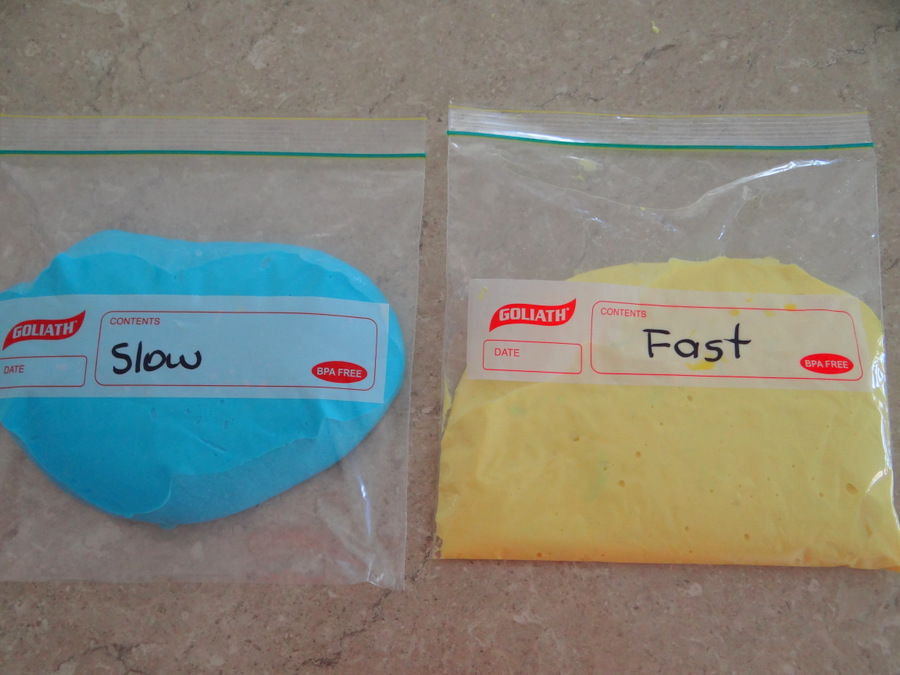 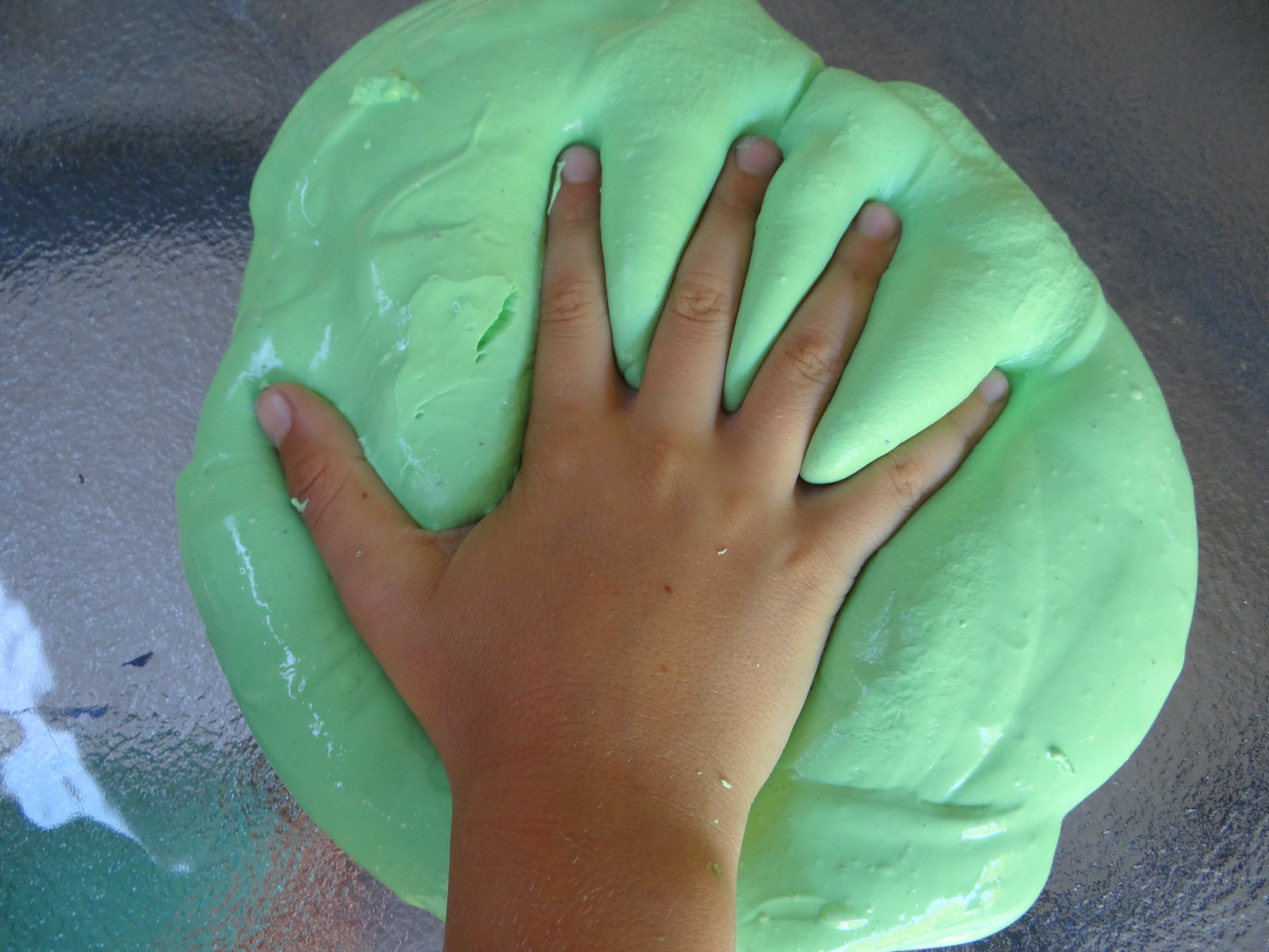 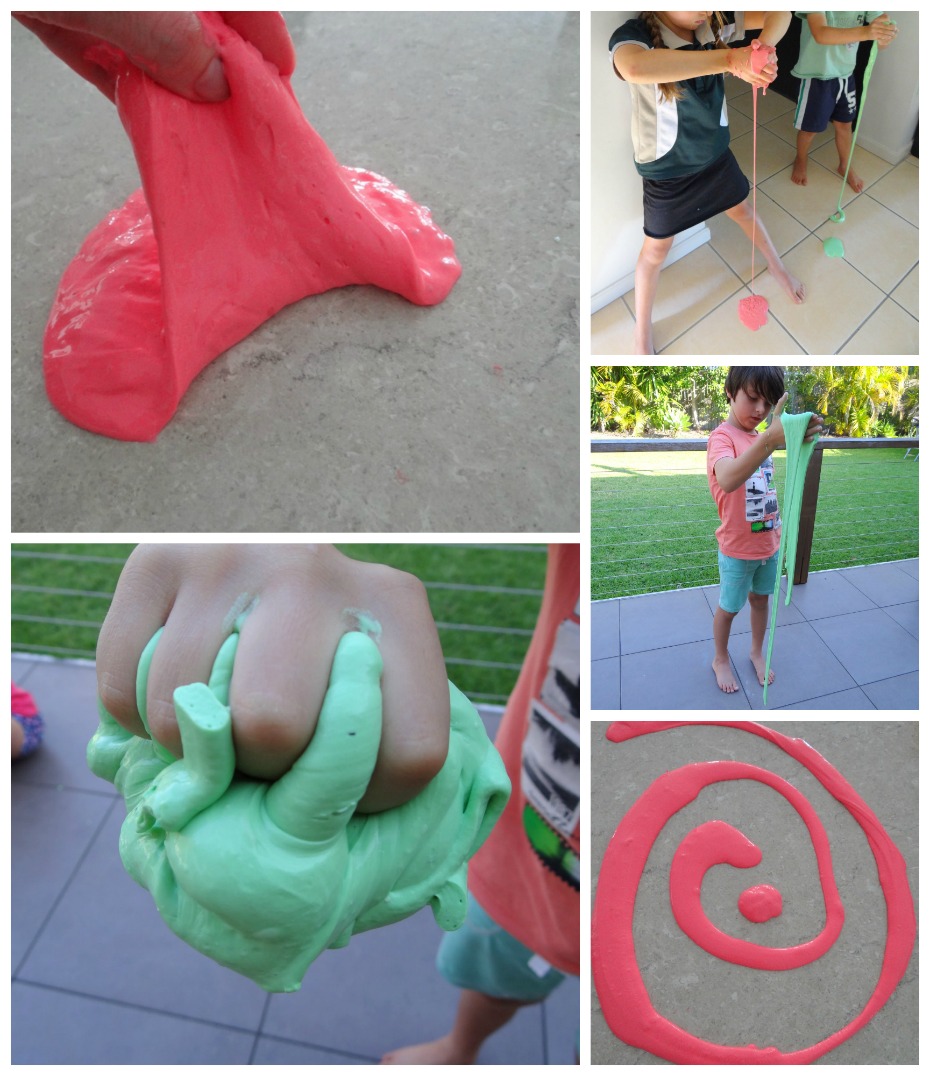 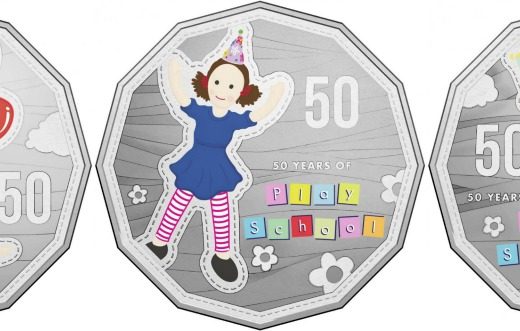 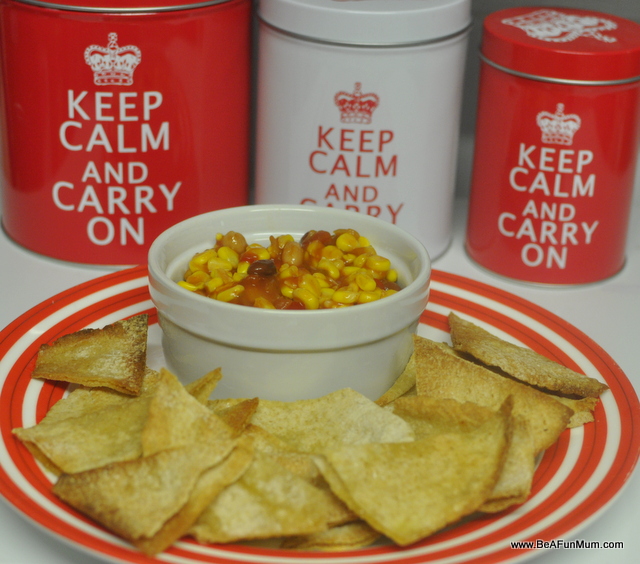 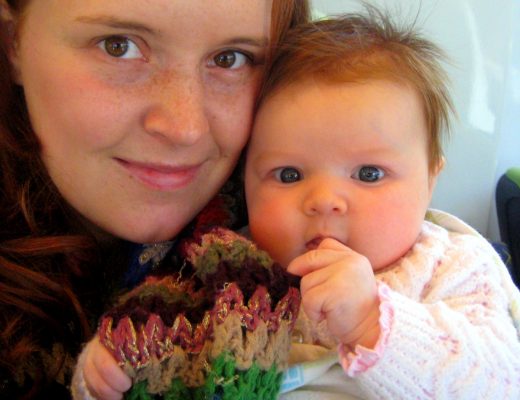 Could your friend have postnatal depression?