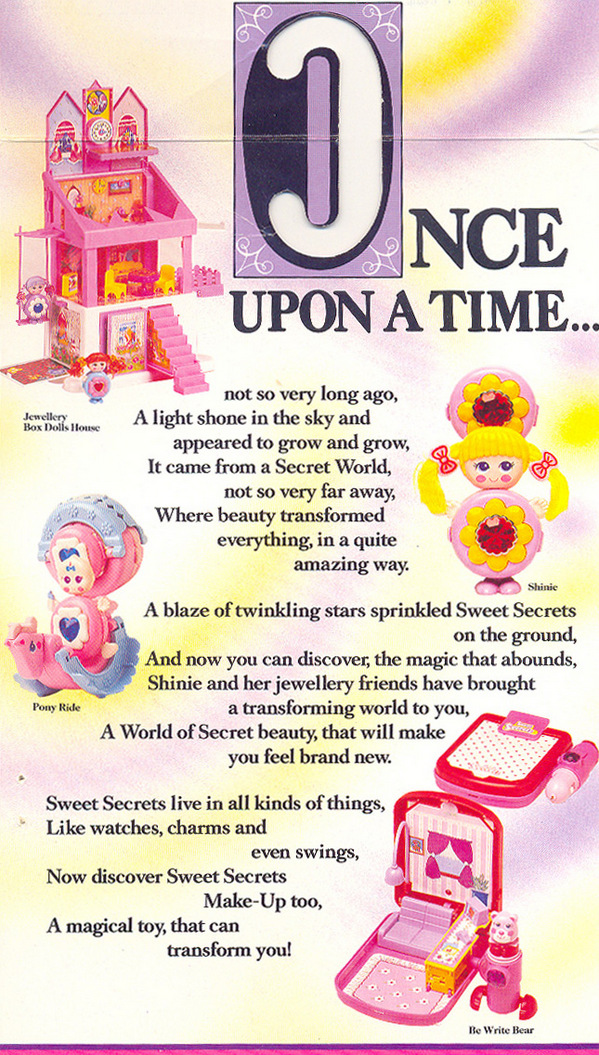 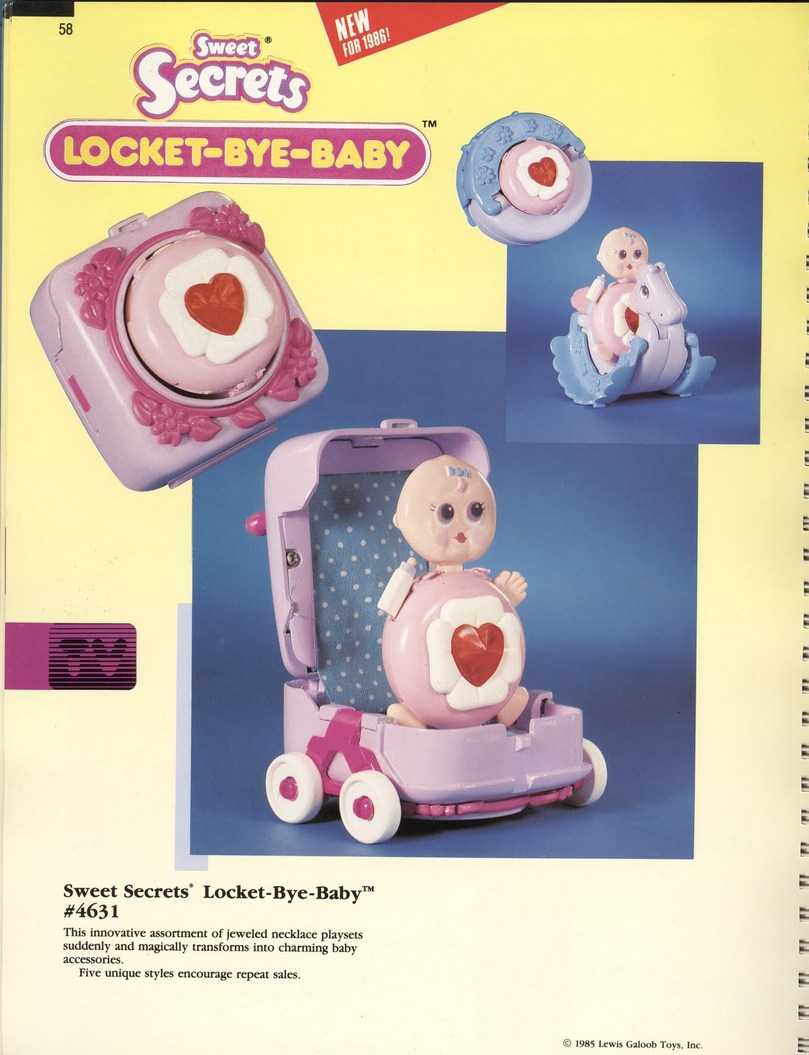 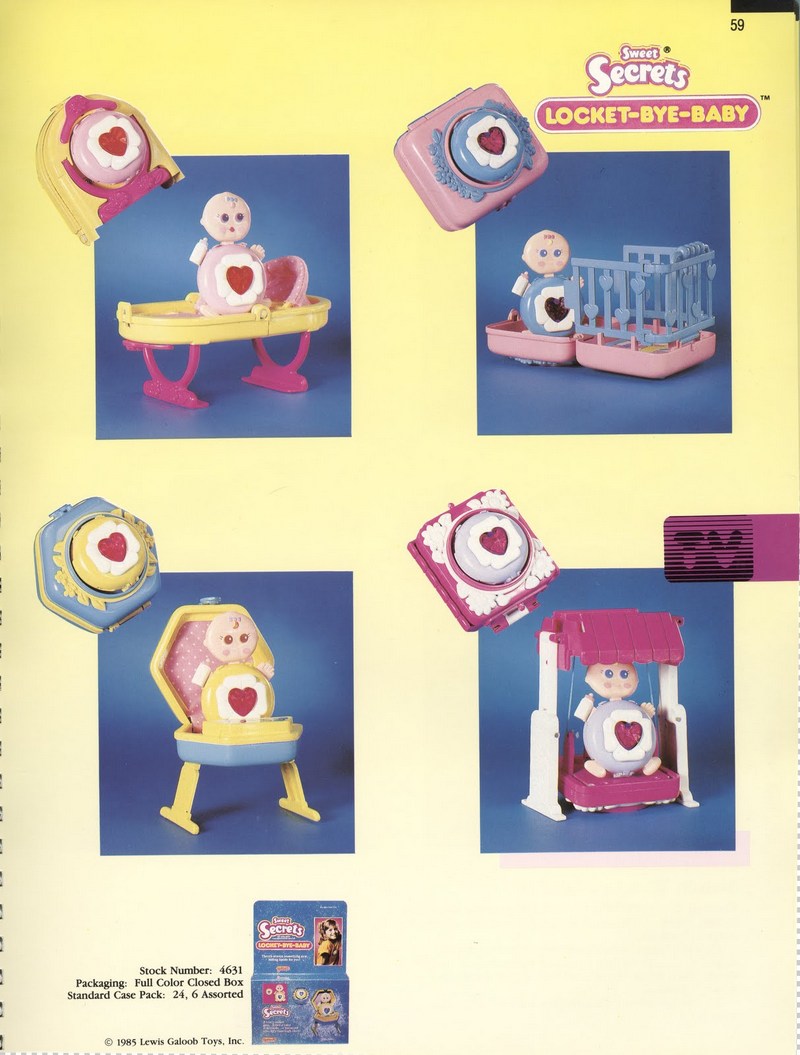 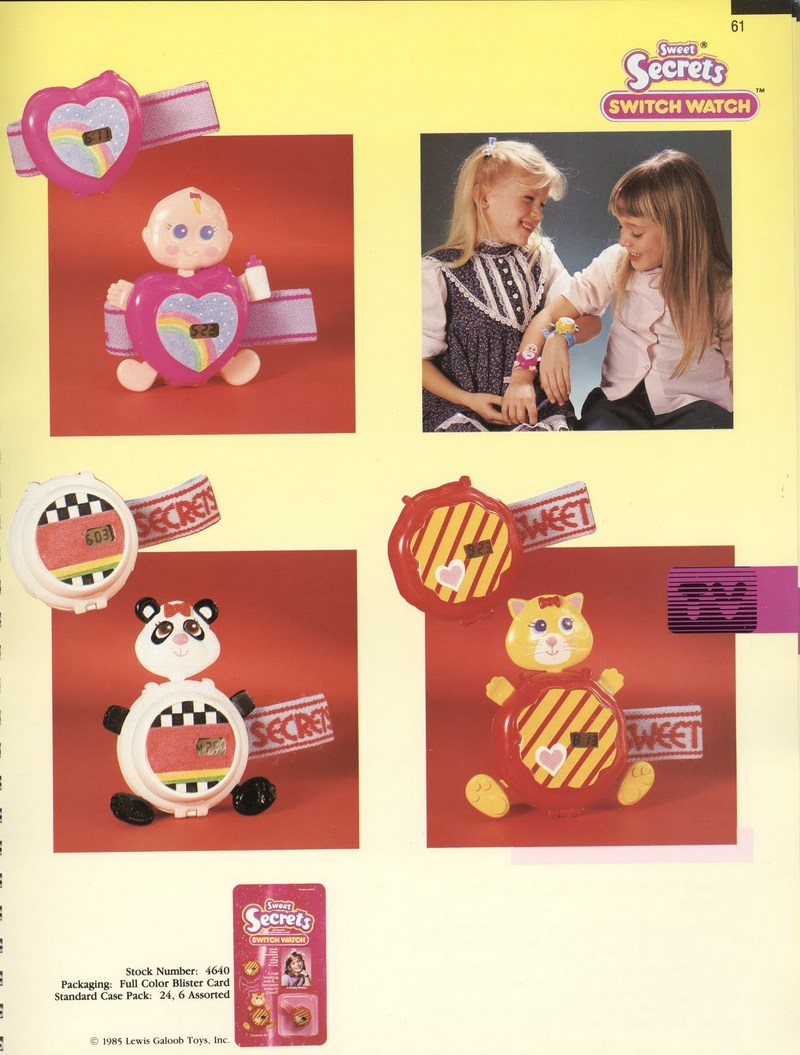 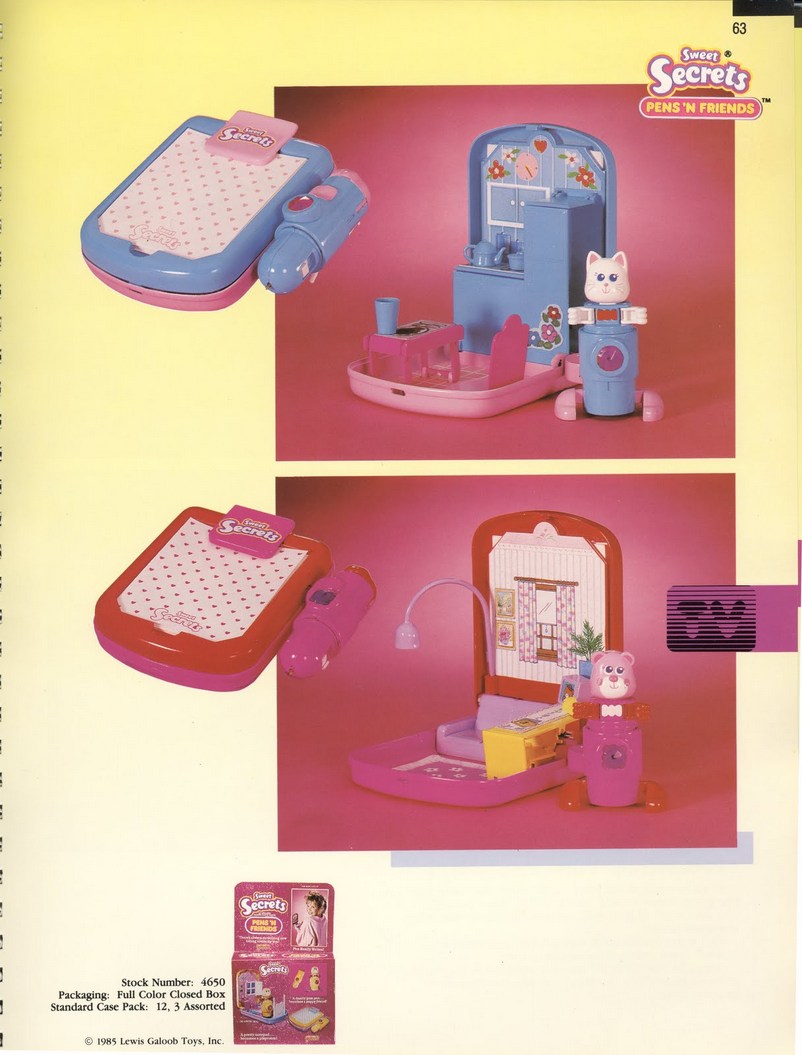 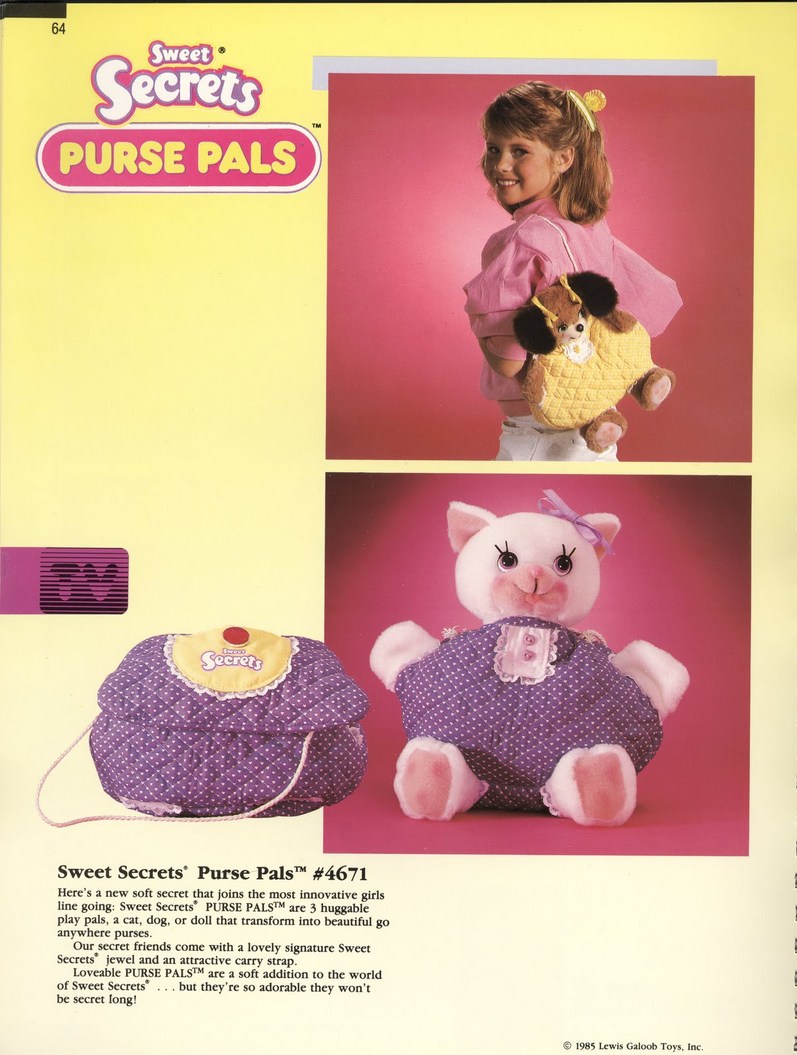 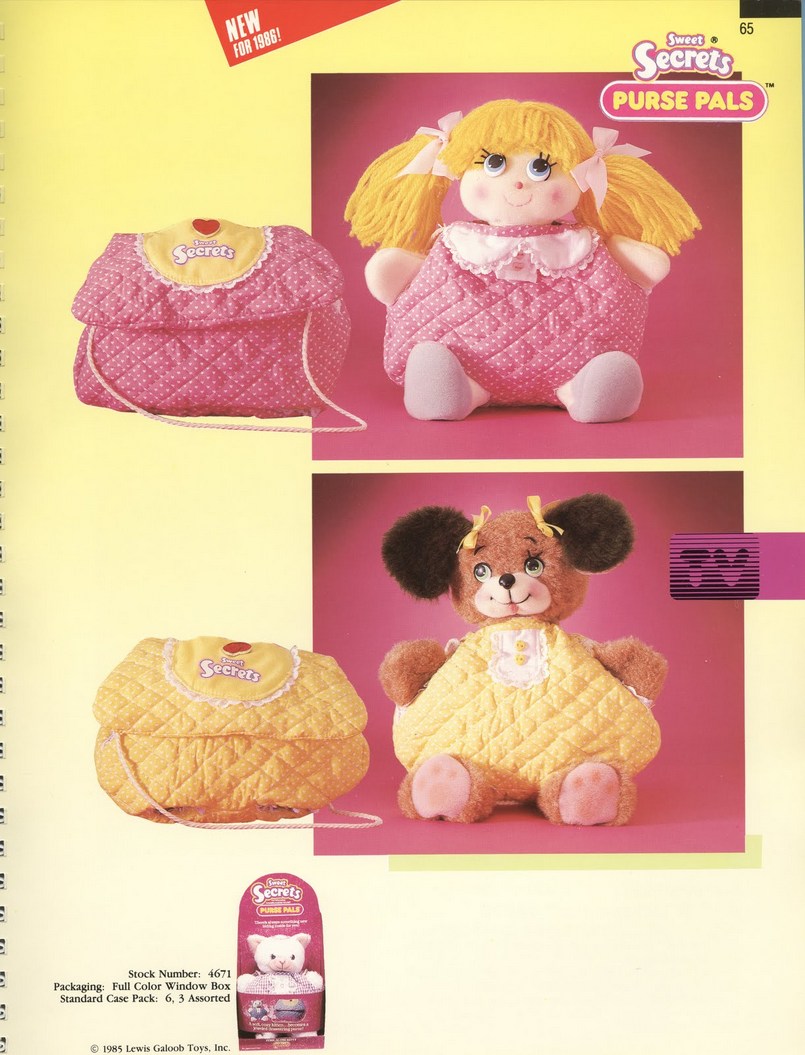 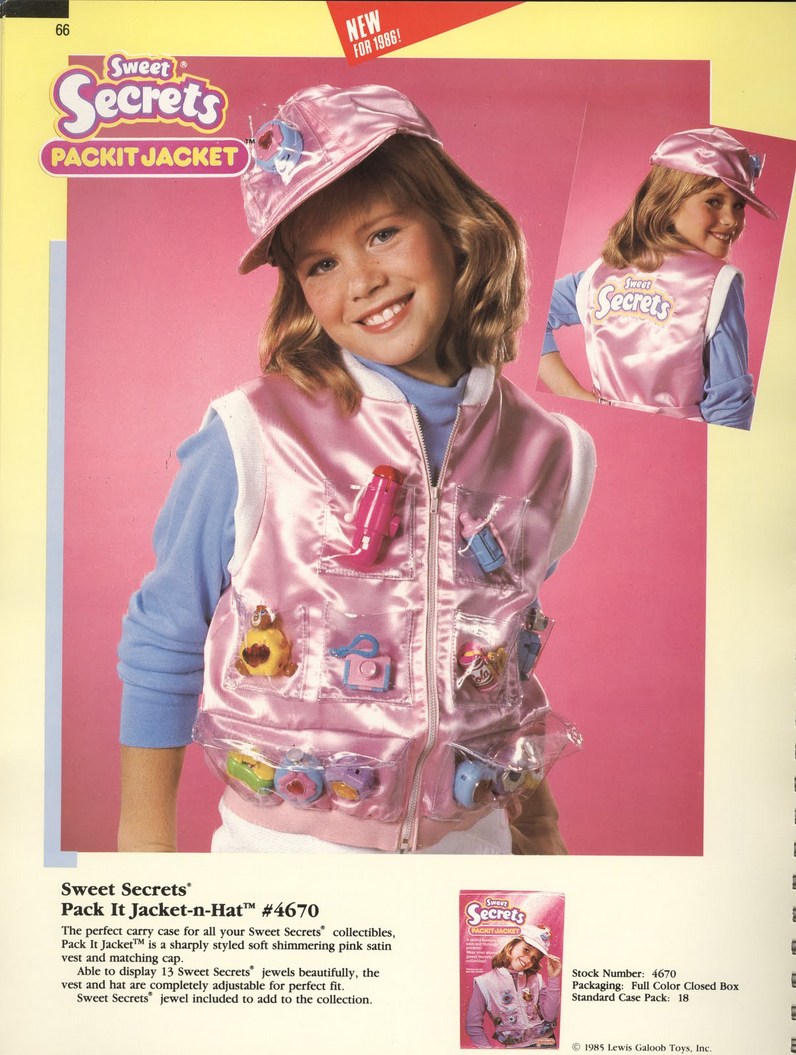 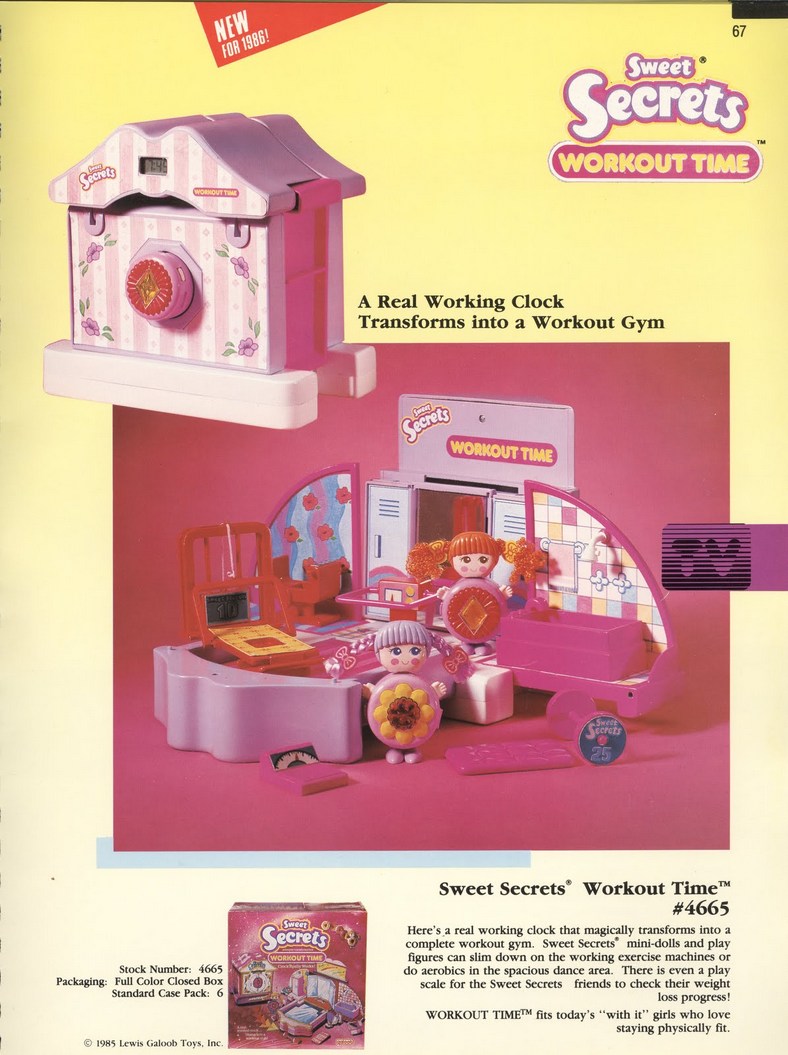 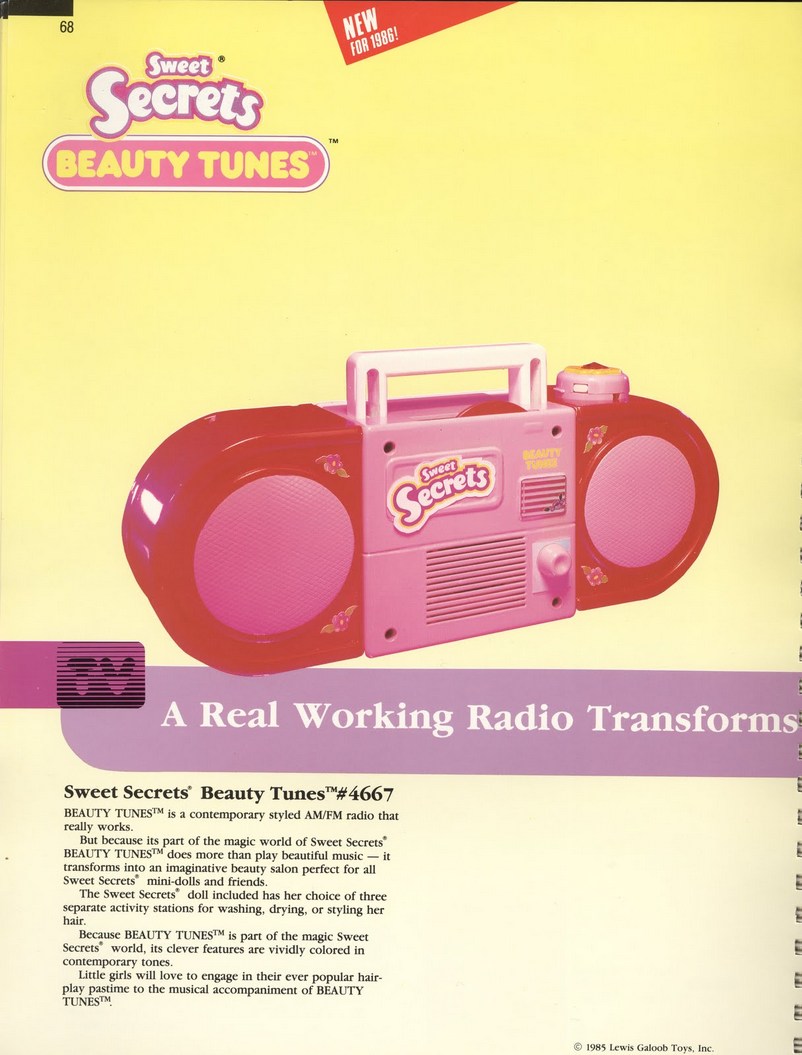 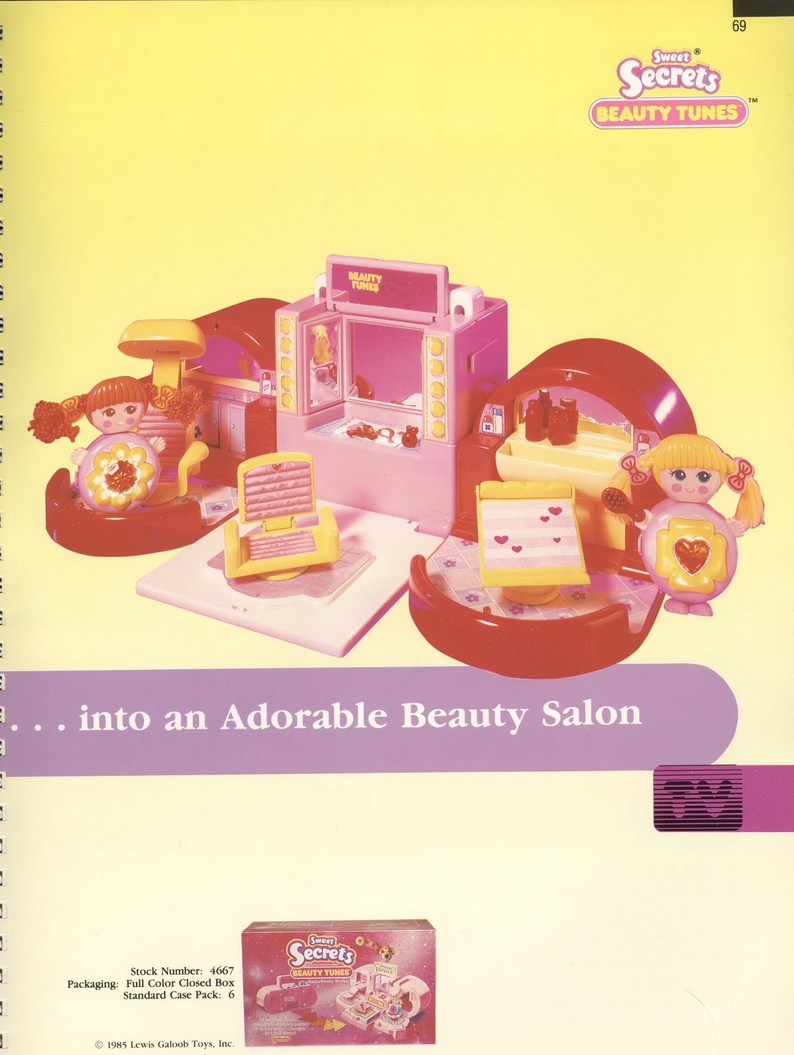 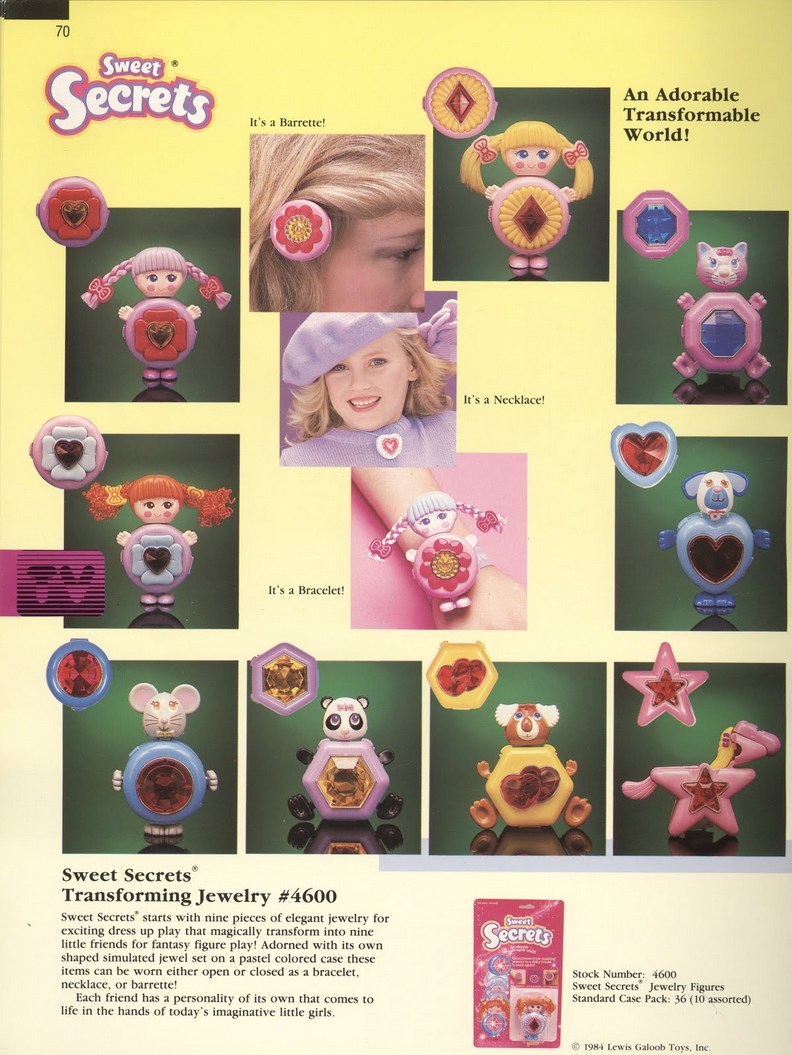 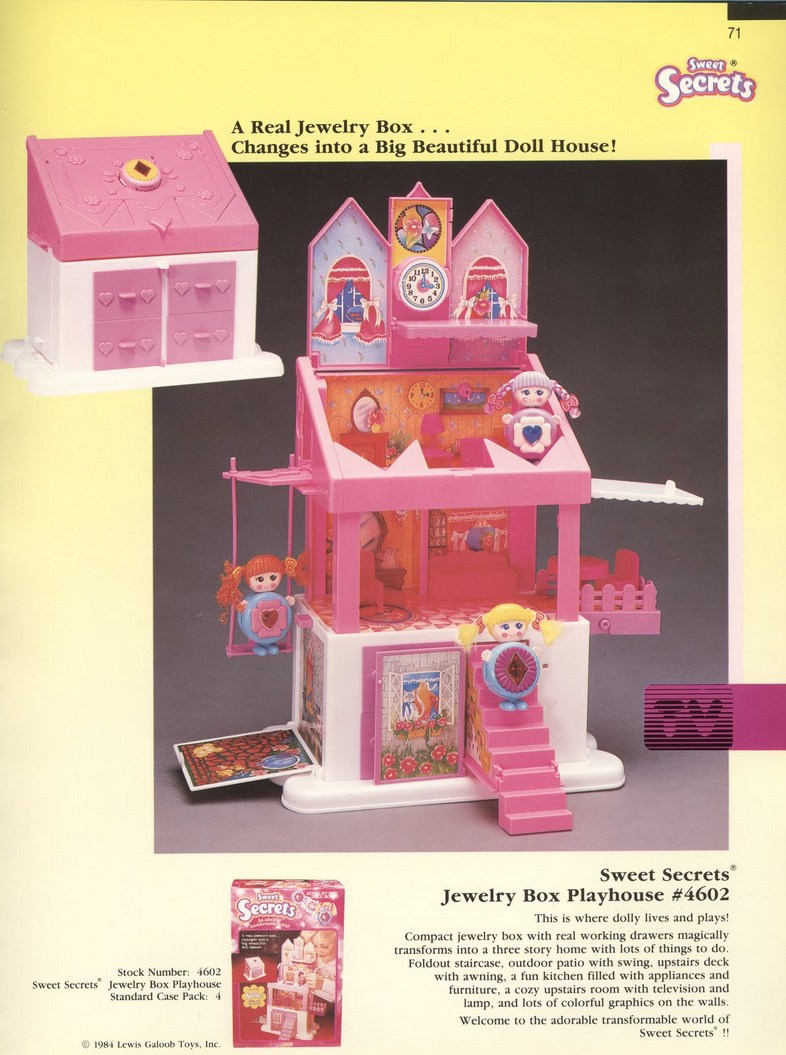 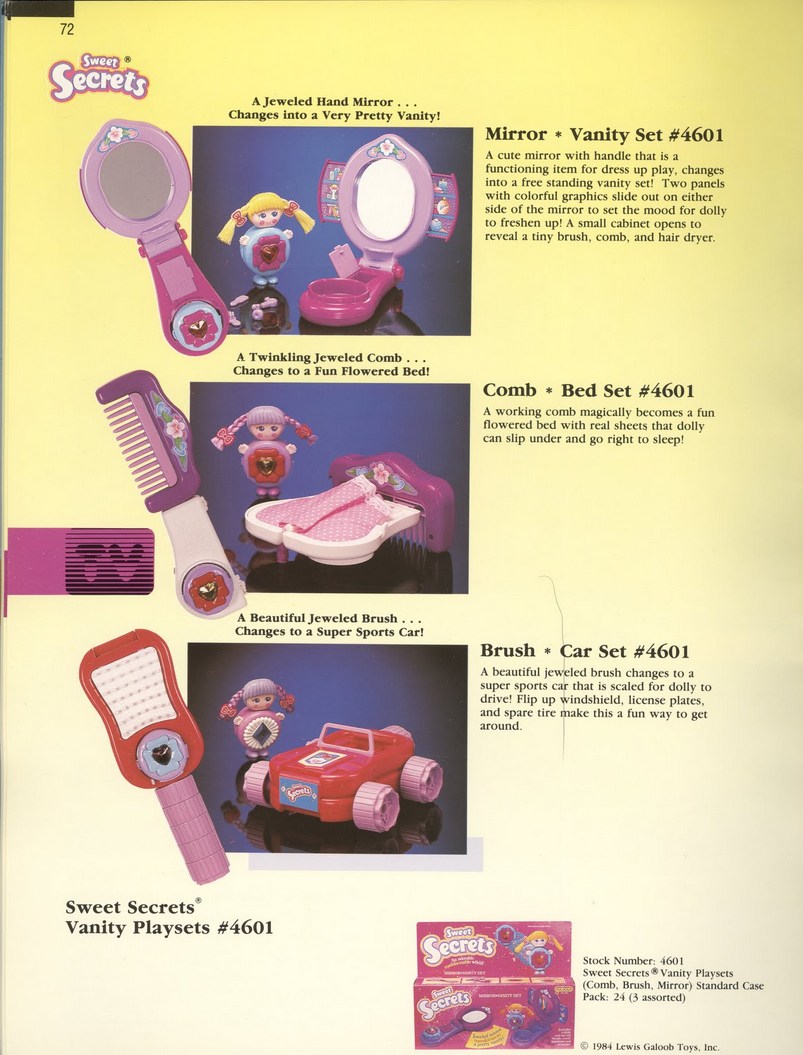 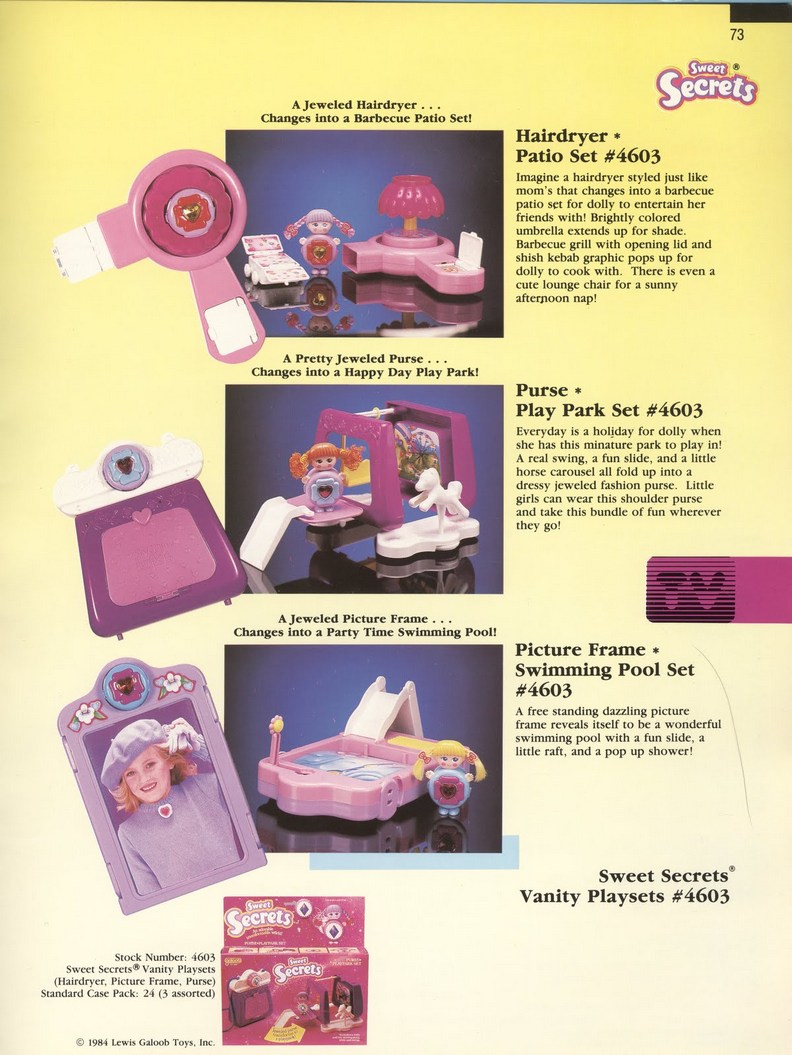 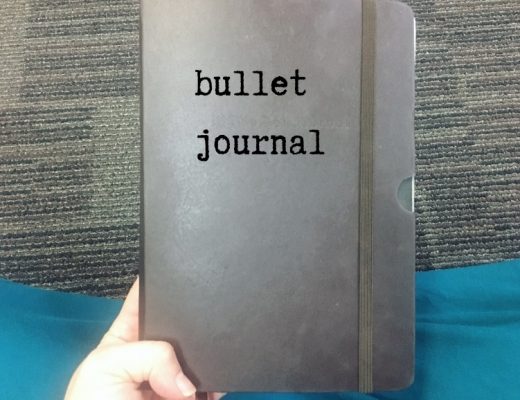 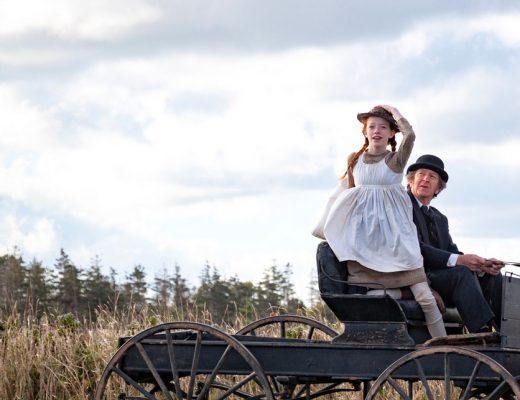 Me and Anne with an E on Netflix This Weekend 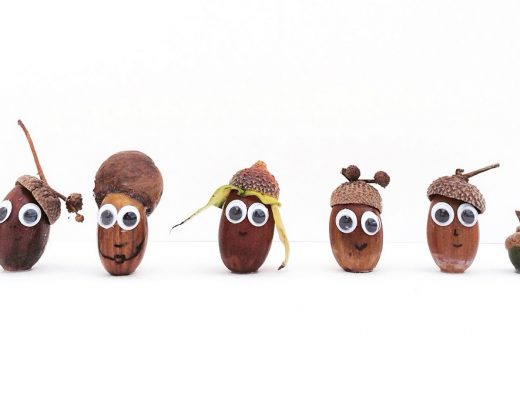