The colourful 50 cent coins featuring Jemima, Big Ted, Little Ted and Humpty will not be in general circulation, but are available for collectors to buy directly from the Mint, or by phoning 1300 652 020. But you may have to get in quickly, as more than 2000 sets have been ordered already.

The coins were designed by Bronwyn King, in collaboration with a team of designers and graphic artists, and make a lovely keepsake for children, or anyone who grew up with Play School.

First airing in 1966, Play School is the longest-running children’s television show in Australia and has remained popular across the generations. You can watch a snippet from the first episode here.

The ABC has made approximately 2250 episodes of Play School, all with an emphasis on learning through play and encouraging children to wonder, think, feel and imagine.

Through music, crafts, stories, games and “looking through the windows”, this iconic show has remained engaging and relevant across the decades.

It has also amassed some impressive statistics: 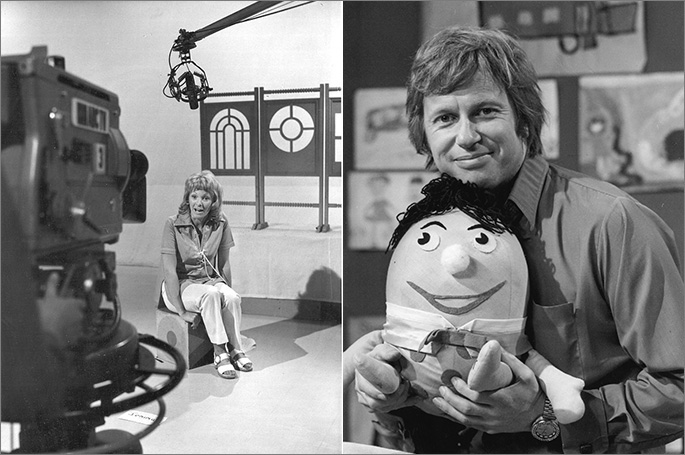 Presenter Jan Kingsbury on set with the windows, which have been part of the Play School routine the program began in 1966. Presenter John Hamblin is pictured with Humpty, one of the show’s original toys.
Image © Australian Broadcasting Corporation 2016 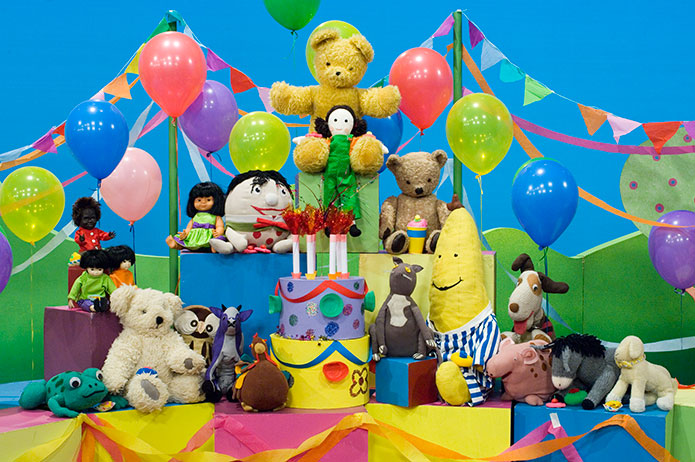 Toys are part of the family.
Image © Australian Broadcasting Corporation 2016 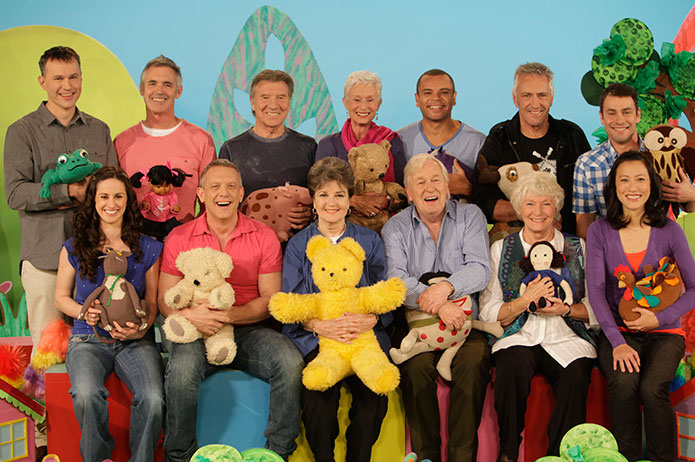 And now Play School can add a Royal Australian Mint coin collection to its list of achievements and honours.

To find out more, visit The Royal Australian Mint web site. For more Play School fun, you can visit their web site for games, videos, craft inspiration and recipes. Plus there’s an exhibition at the National Museum of Australia if you can get along. 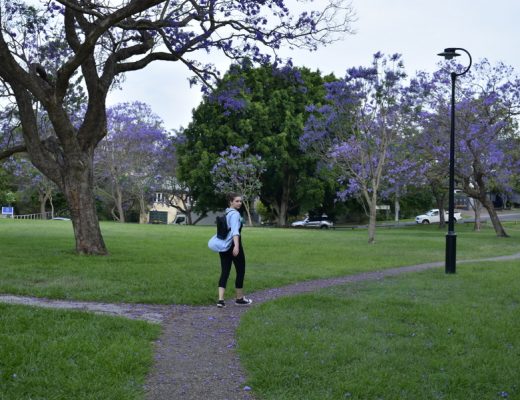 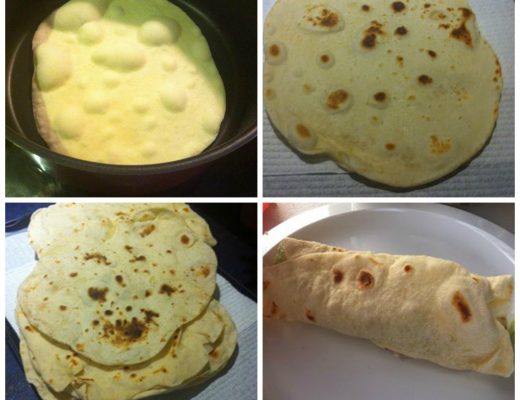