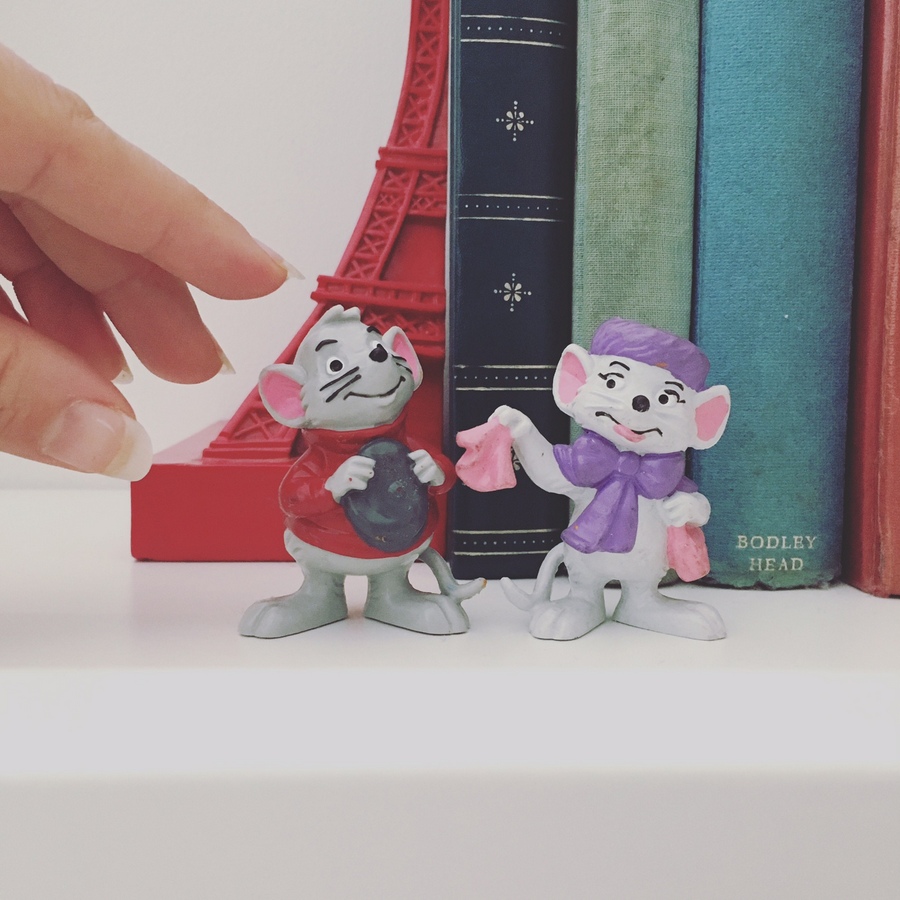 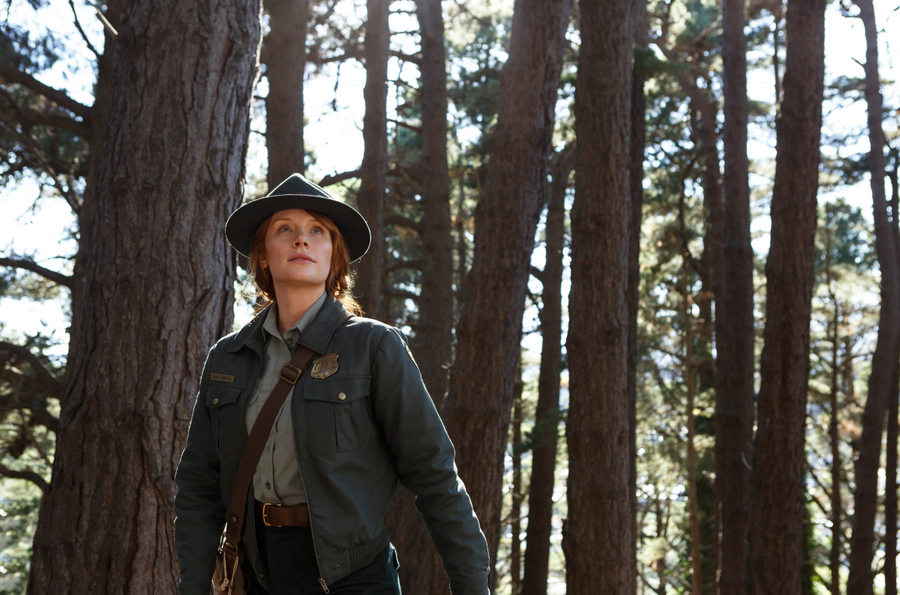 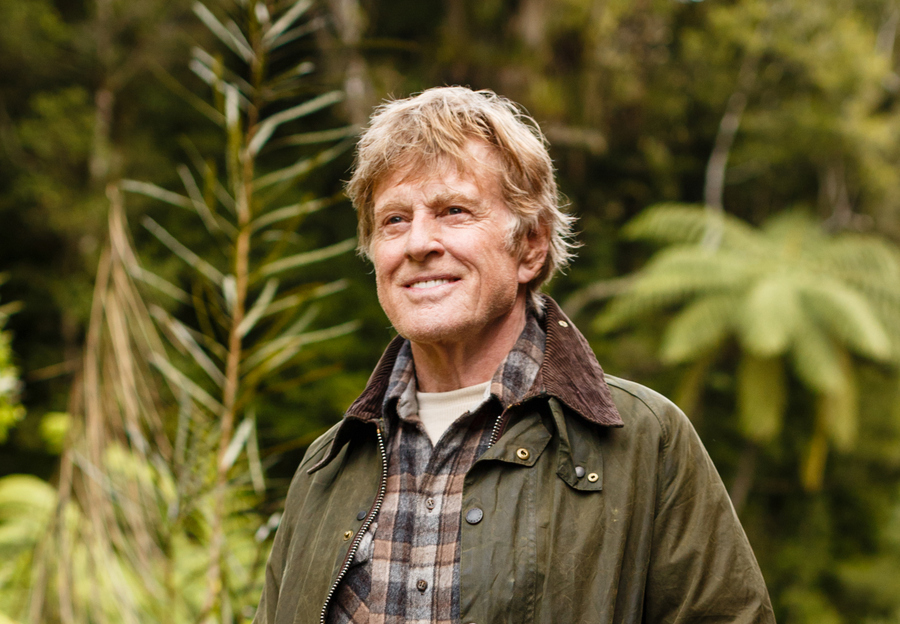 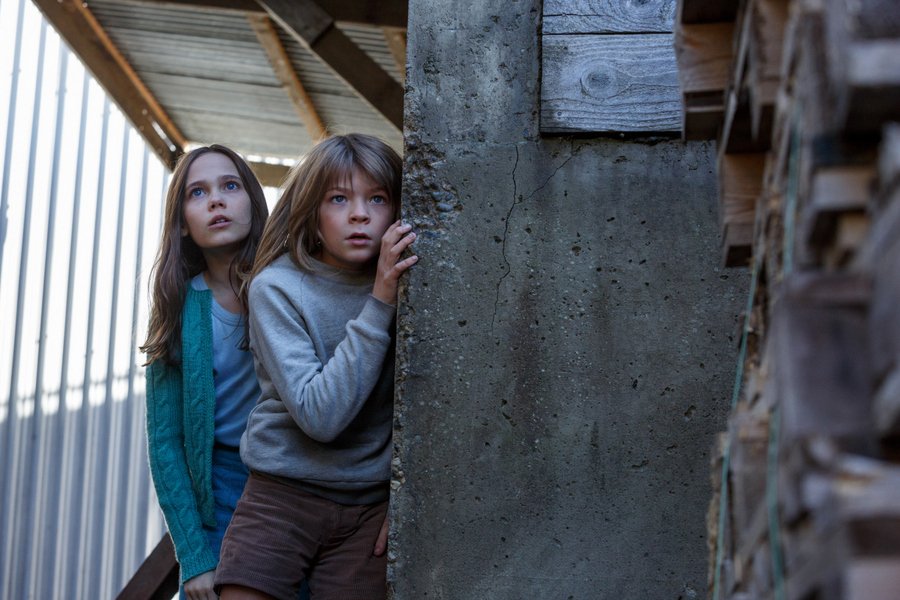 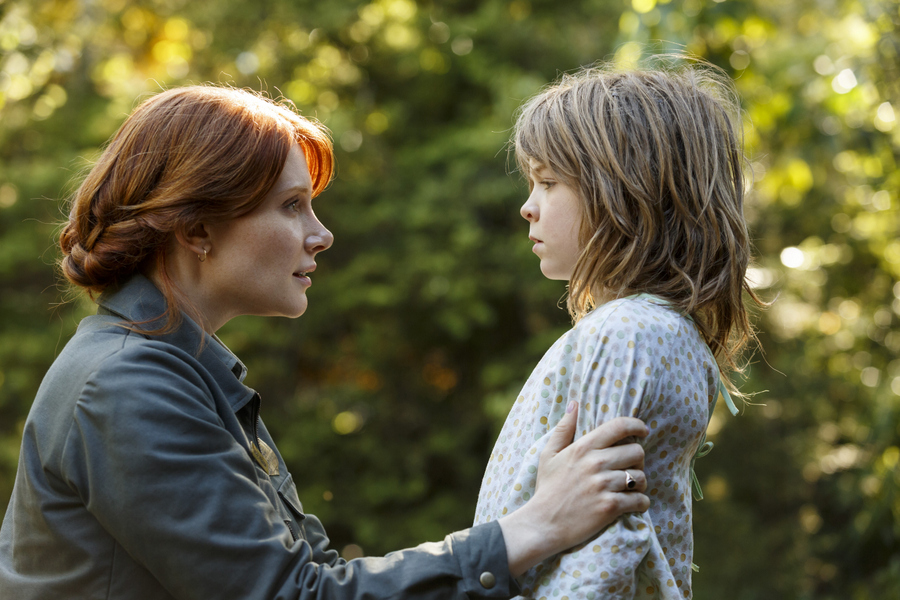 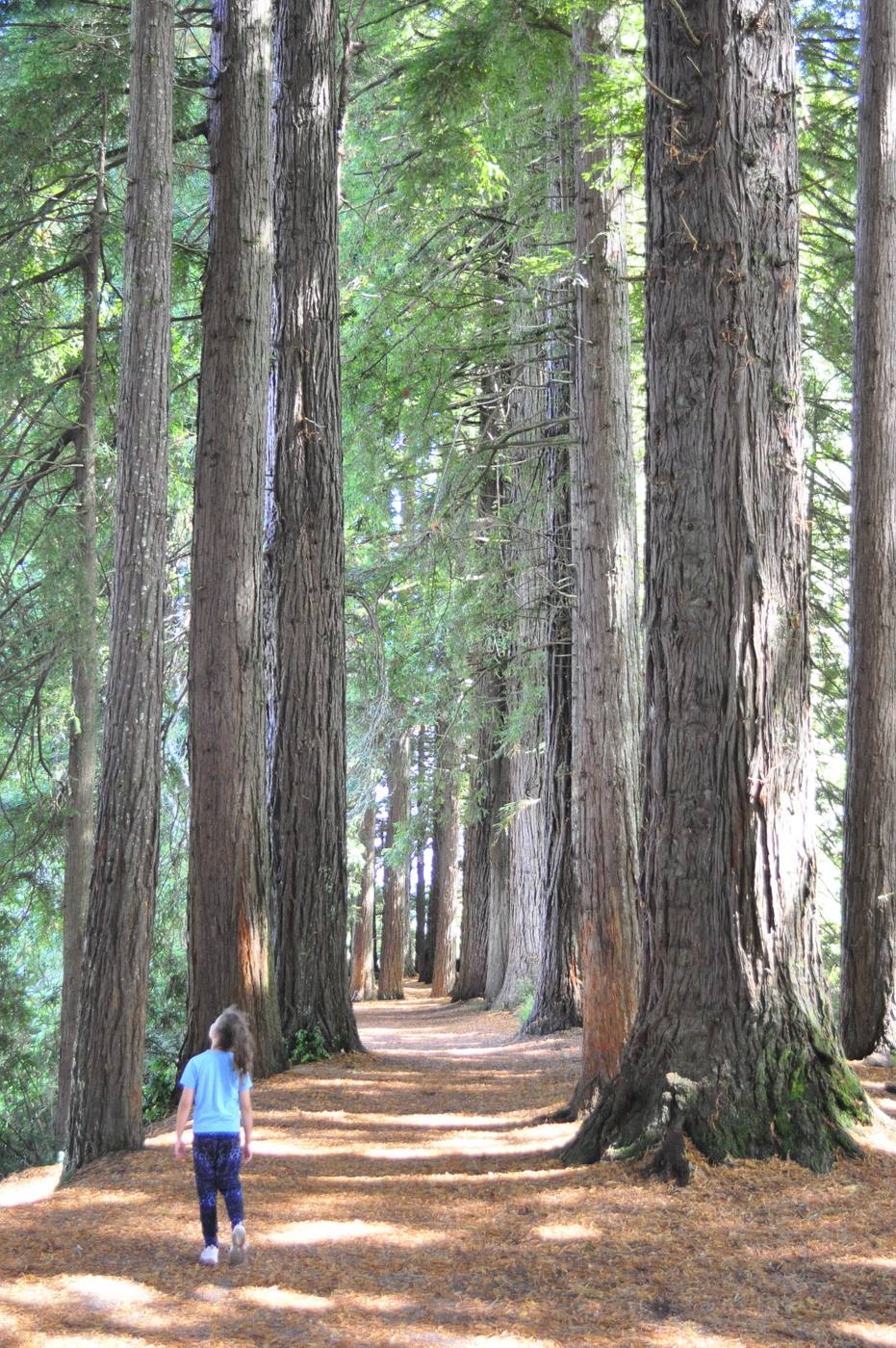 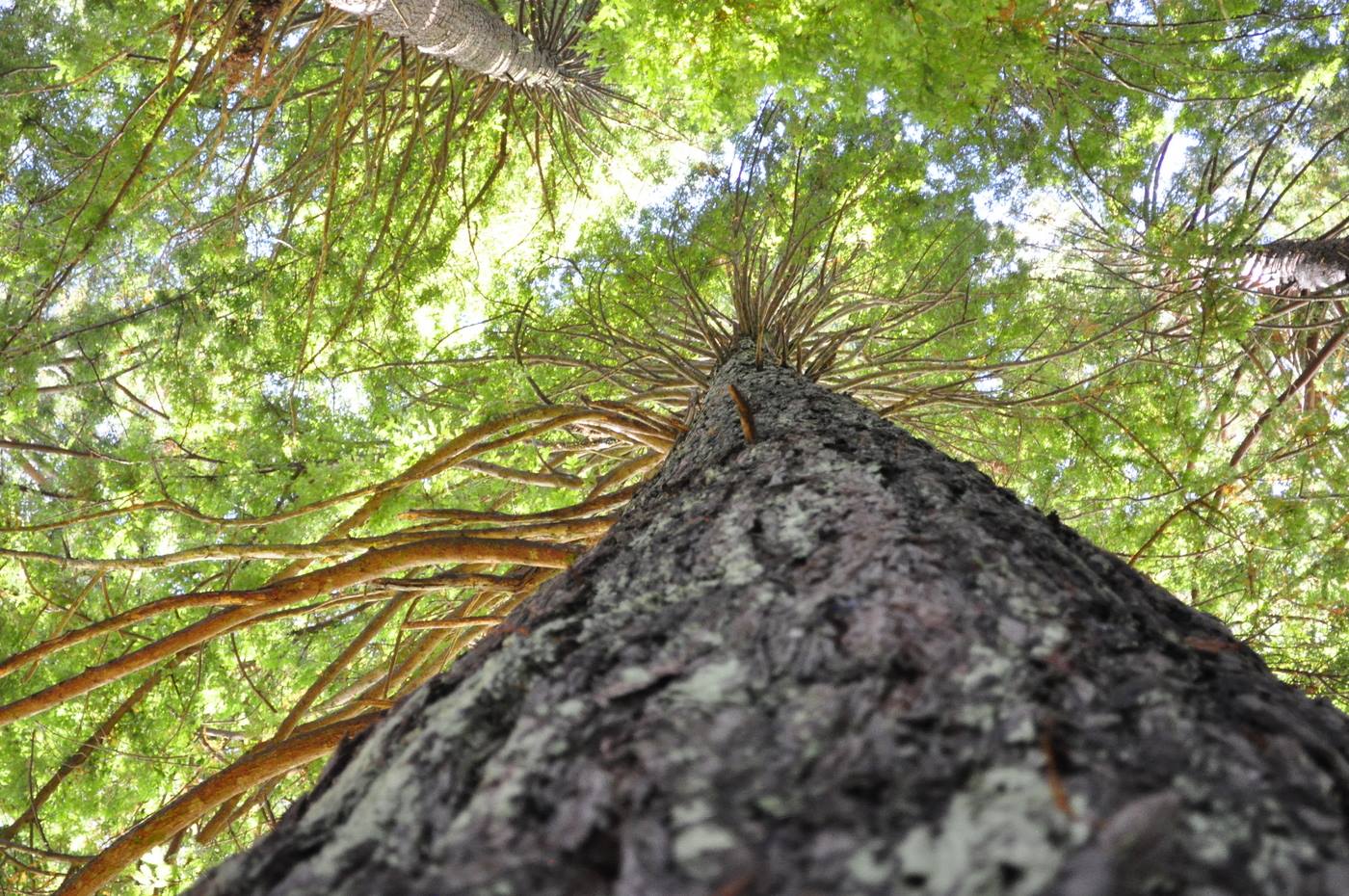 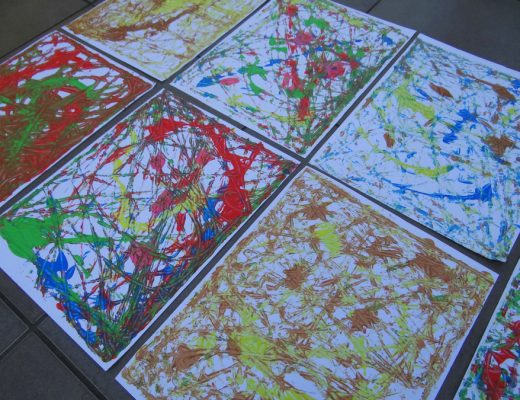 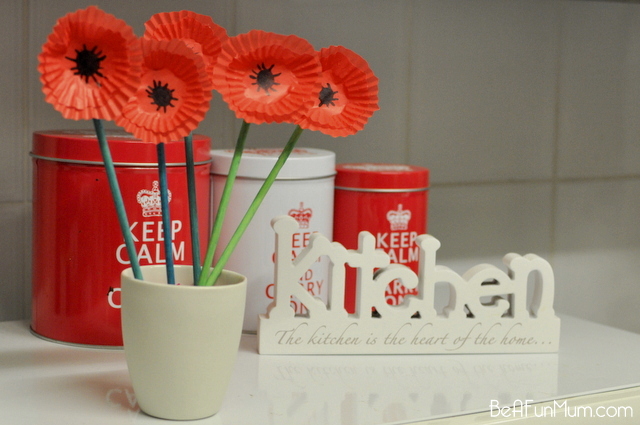 ANZAC Day: How to Make a Paper Poppy 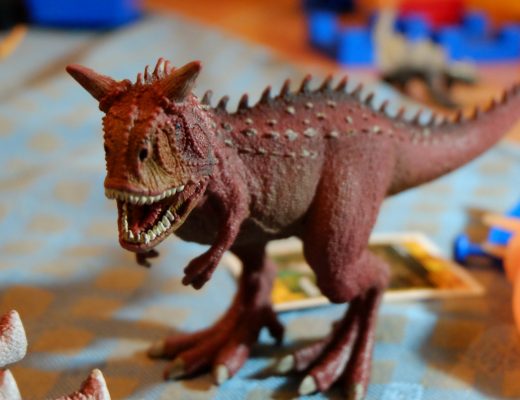