Remember milling around the local video store as a kid, trying to decide which VCR tape to borrow? For me it was a tough call between Never Ending Story and The Goonies! I can still remember hoping that the last person remembered to rewind the cassette before they returned it! Chances are, your favourite childhood movies are still available on Netflix, and you can enjoy them all over again with your own children. No rewinding needed! Here’s our top picks of family films from the 80s and 90s:

The highest grossing film of 1985, Back to the Future is still a winner for family movie night, despite the fact that we’re now living in the future predicted by the zany character of “Doc”, friend of the story’s hero – Marty McFly (played by Michael J Fox). It may be 30-something years since the film was first released, but its continuing popularity means it still has an official website and official online store. Netflix has Back to the Future, Back to the Future II and Back to the Future III in its expansive catalogue. 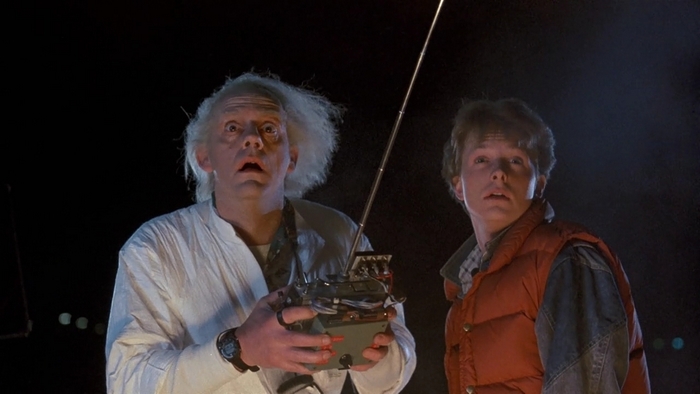 This Disney flick from the 1980s cost an incredible $70 million to make, had a cast and crew of more than 800 people, and was the forerunner of the modern era of film animation. Set in Hollywood in 1947, it tells the story of private investigator, Eddie Valiant, as he investigates the mysterious case of Roger Rabbit, who has been framed for murder. Watch it anytime on Netflix to find out ‘whodunnit’! 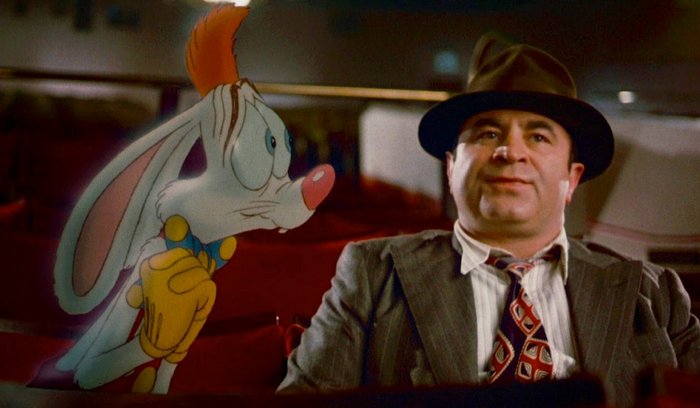 If you grew up in the 80s, there is a pretty good chance you watched Drew Barrymore play the role of five year old Gertie, in the hugely popular film, E.T. Initially terrified of E.T., Gertie grows to love the sweet alien that becomes stranded on earth. Gertie’s brother Elliot hatches a plan to help E.T. to return home, which delivered the much-quoted line: “E.T. Phone Home”.  And while you can no longer rent the E.T. video from Video Ezy, you can still enjoy this old school film on Netflix. 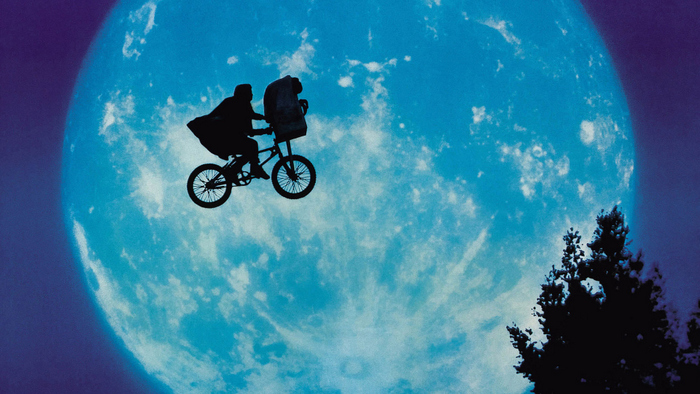 Robin Williams, Pierce Brosnan and Sally Field star in this delightful film from the 1990s about a father who disguises himself as a housekeeper, so that he can spend time with his children, after going through a divorce. There’s lots of laughs for the whole family – it’s Robin Williams at his best – and it’s available now on Netflix. 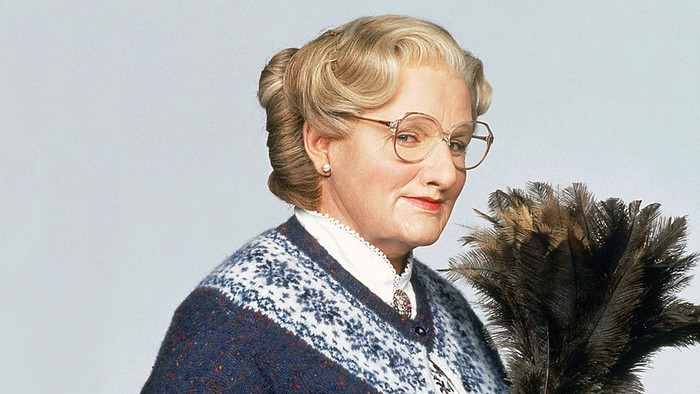 Keiko the whale was captured off the coast of Iceland in 1979, and was subsequently exhibited in aquariams in Iceland and Canada, before ending up in a decrepit amusement park in Mexico, where the poor creature spent 11 miserable years. However, in 1993, Keiko’s fortune changed when it was moved to an expansive and specially built pool in Oregon, and became the star of the film Free Willy. The storyline, about a boy fighting the unscrupulous owner of an aquarium in a bid to free the whale, is not dissimilar to the real life events. You can watch this moving tale with your children on Netflix. 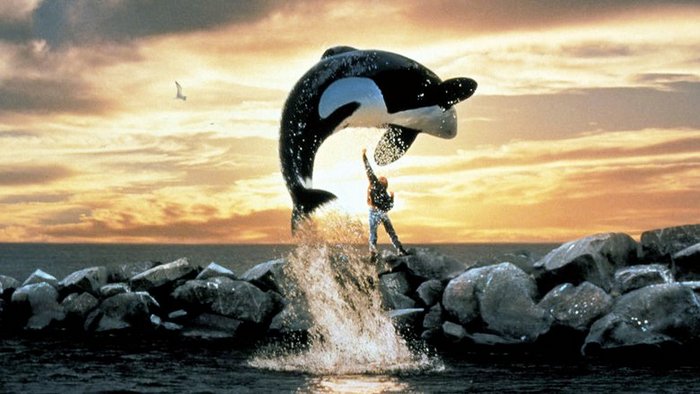 This timeless classic never gets old, and will still capture the imagination of children everywhere. Based on a true story, a governess from a local nunnery is sent to the Von Trapp family in Austria, in the lead up to World War II. Romance and adventures follow, in this sing-along movie musical. If you haven’t shared this one with your kids, be sure to watch it on Netflix soon. 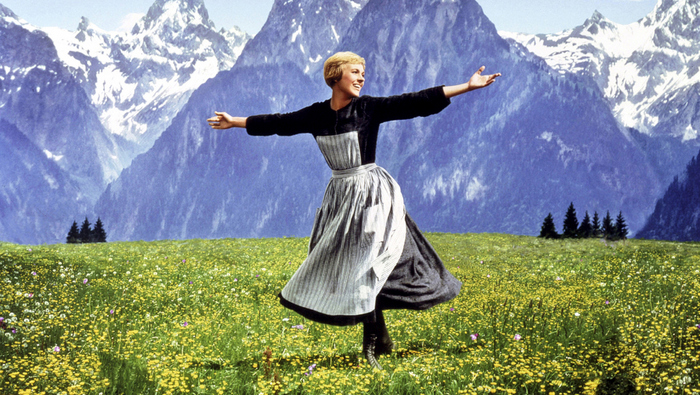 Who doesn’t have a soft spot for Casper the friendly ghost? In this 1995 film, sweet Casper falls in love with teenager Kat (Christina Ricci), but things are complicated by Casper’s mischievous uncles. It’s part-fantasy, part-comedy, and part-animation, but fully enjoyable! Netflix has the film available, as well as a couple of Casper spin offs. 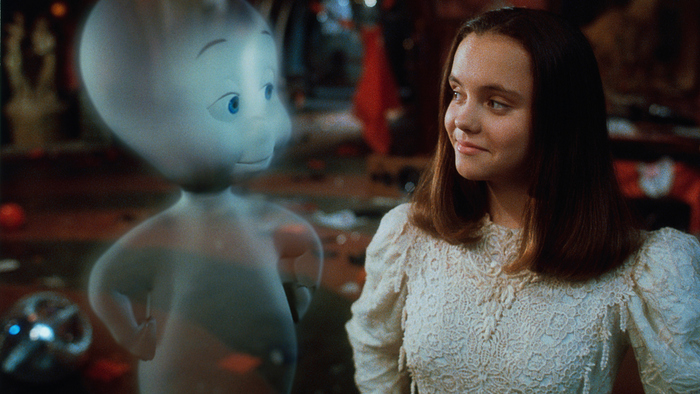 This animated cat and mouse duo have been around for long before the 1992 full length film was released. Since then, there have been many remakes… it seems we never tire of watching their comedic rivalry. True fans will also remember the Tom and Jerry Sega game that was released in the same year as the film. Check it out on Netflix for some retro fun for the whole family! 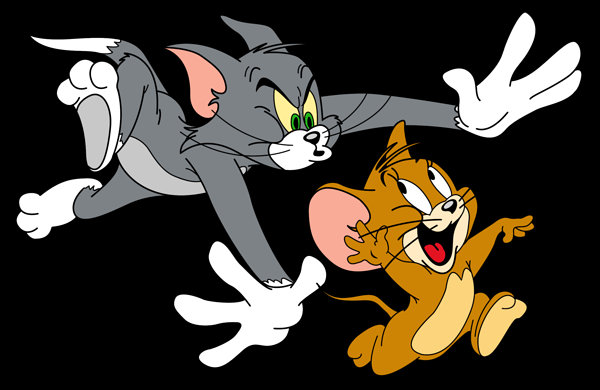 This fairy-tale adventure from 1987 is based on the novel of the same name, and is an epic film about love and sacrifice, which has gained a cult following. Watch it on Netflix to find out why! 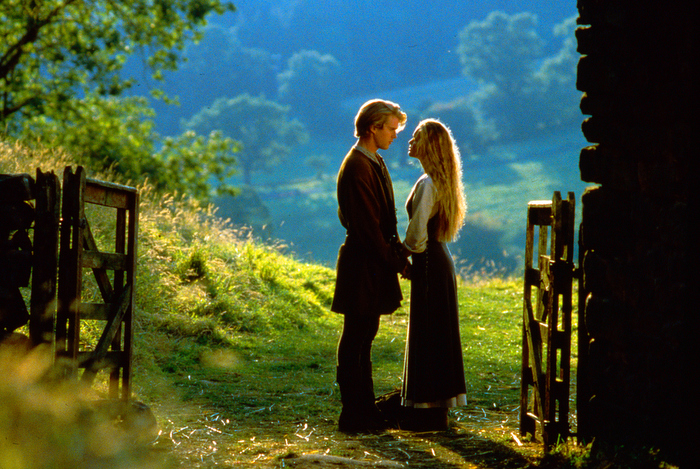 The clever humour of this animated tale about anthropomorphic toys makes it still a joy to watch, more than 20 years on. The original film’s popularity meant two sequels followed, and all three films are available on Netflix. The film has also resulted in a line of toys, including Woody and Buzz Lightyear, as well as many quotable lines: “to infinity and beyond”! 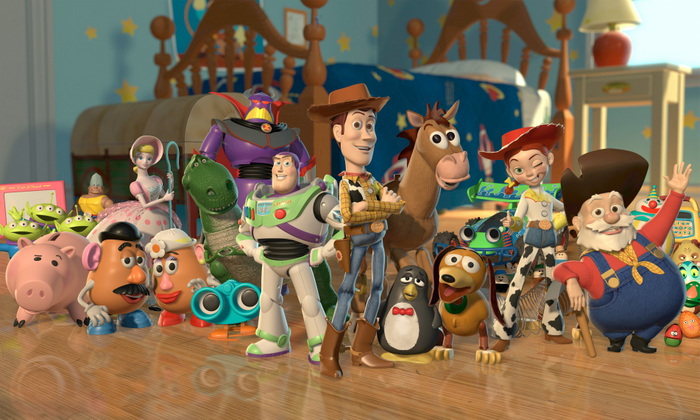 What are your favourite movies from childhood? 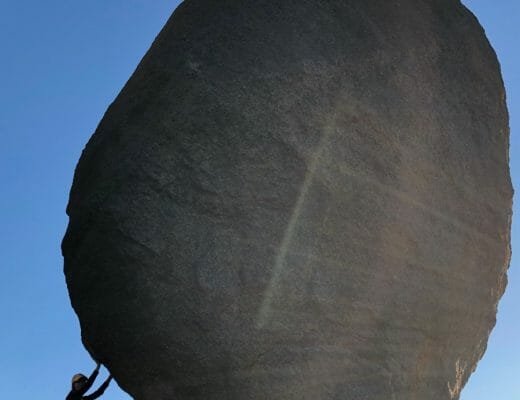 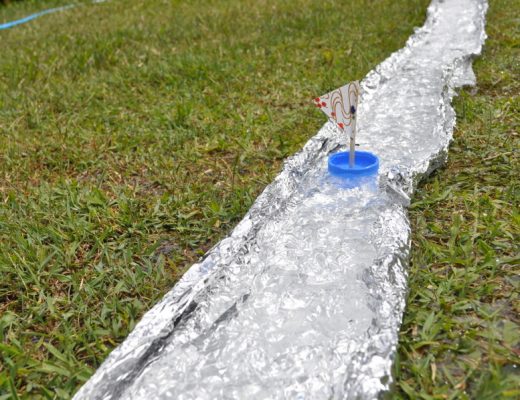 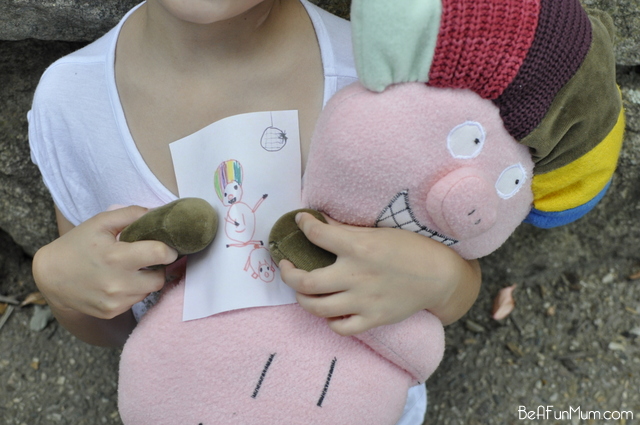 Turn A Child’s Drawing into a Toy