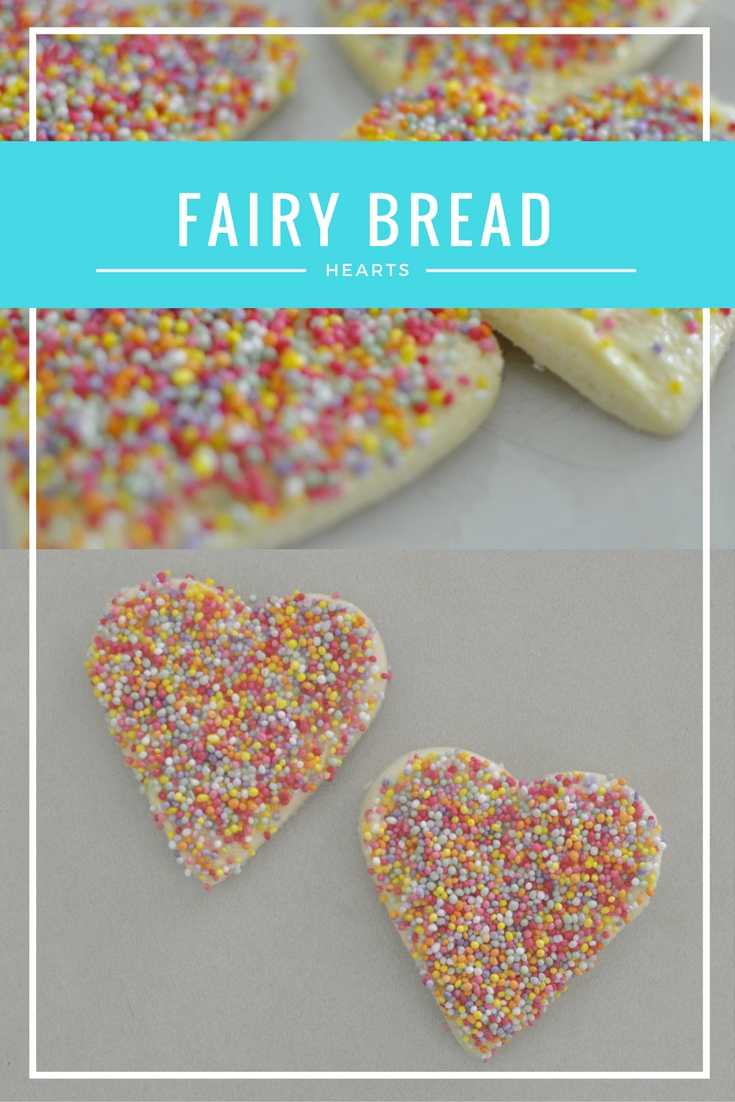 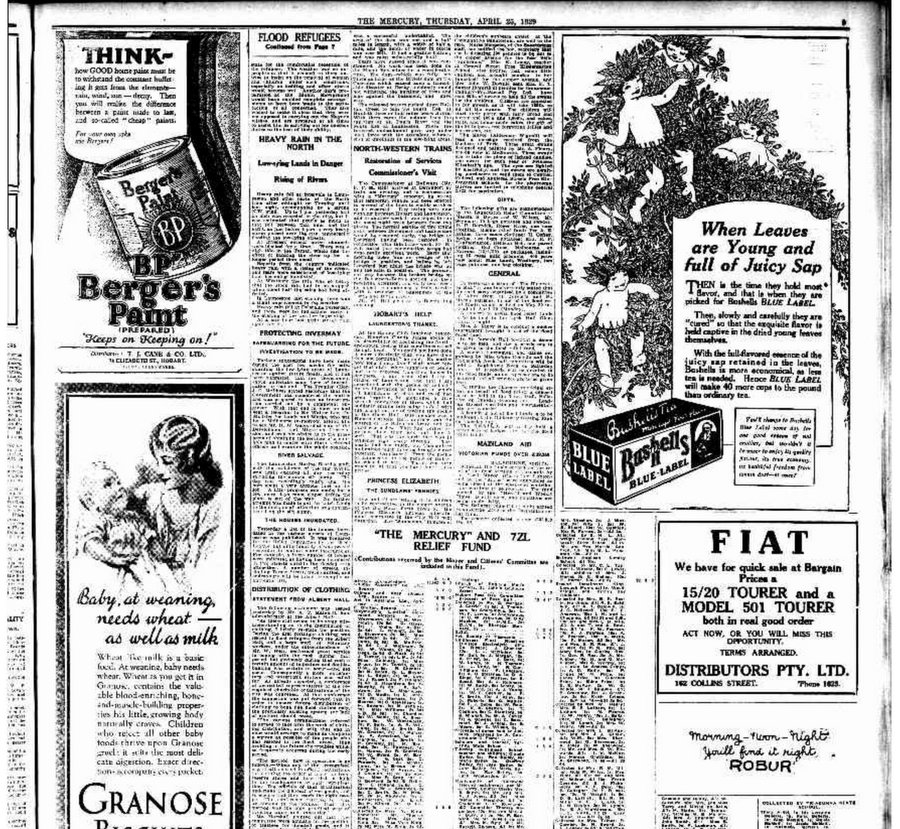 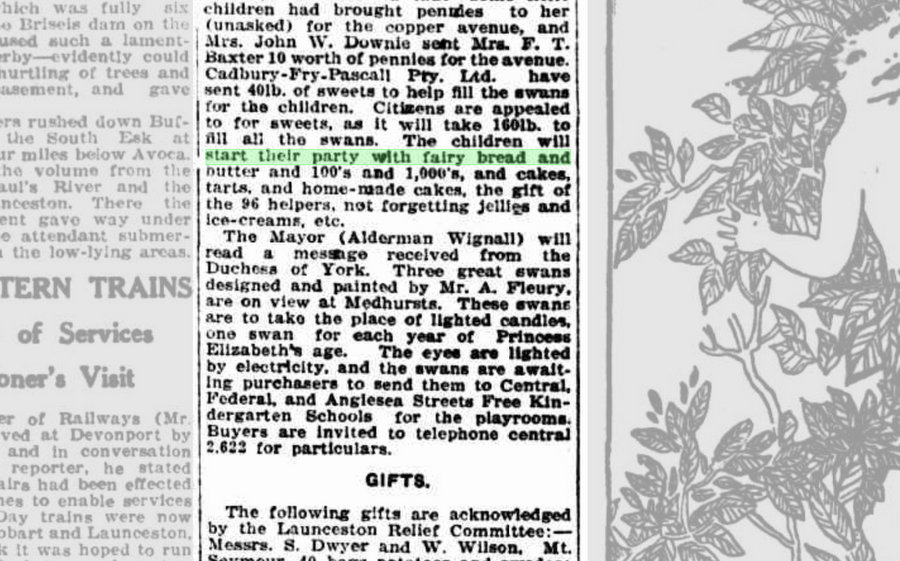 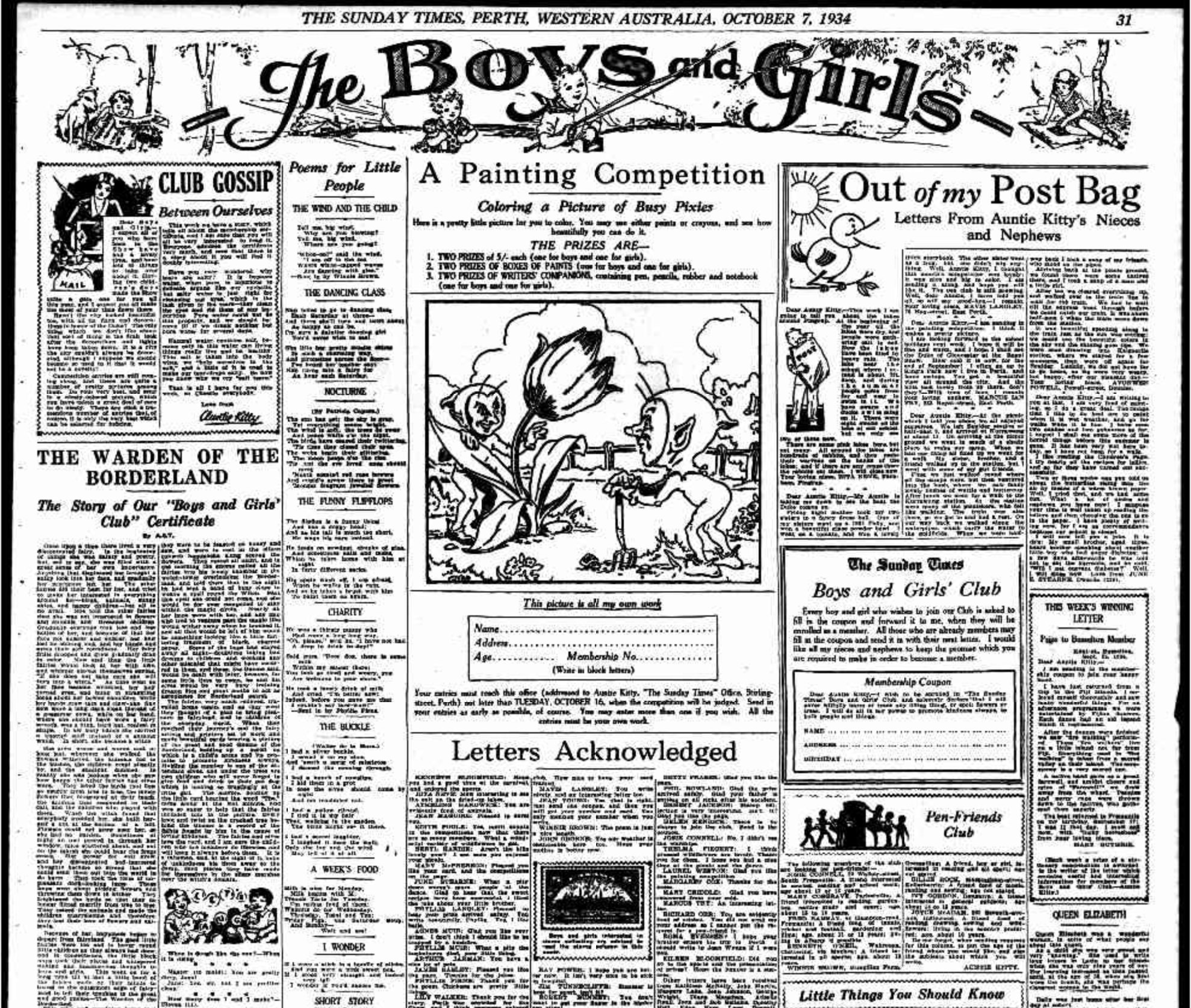 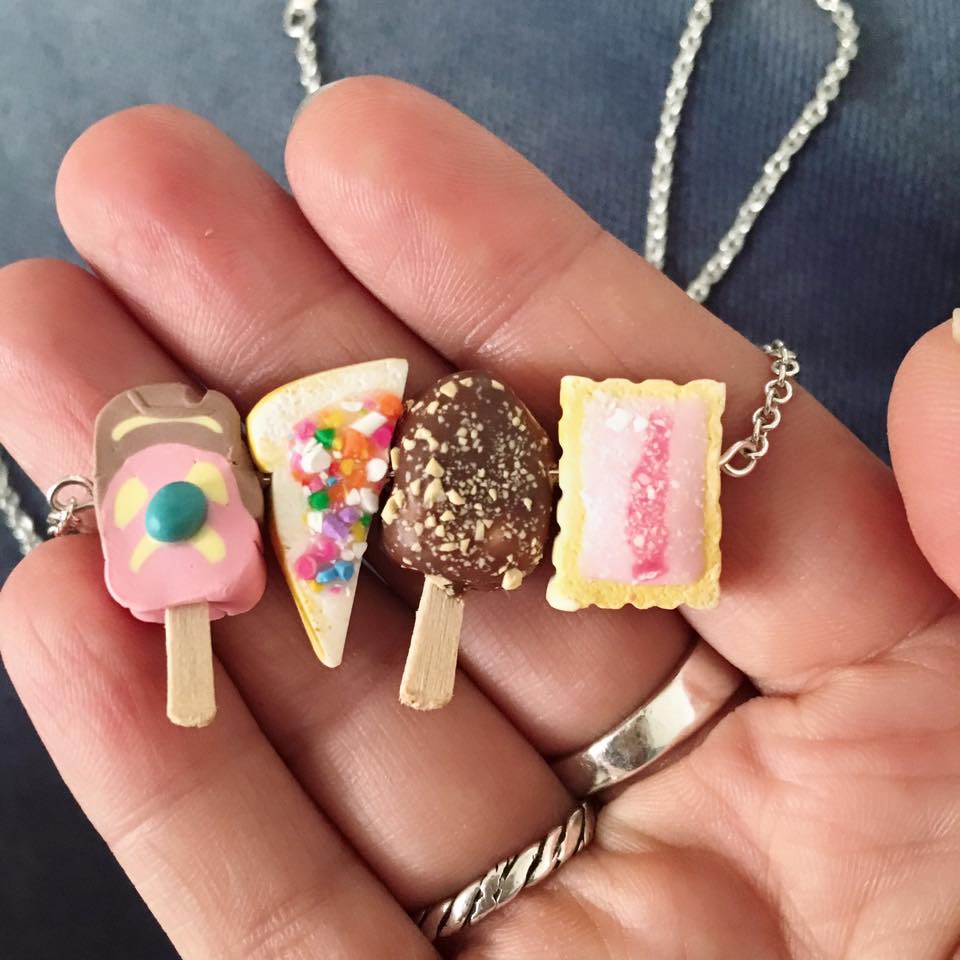 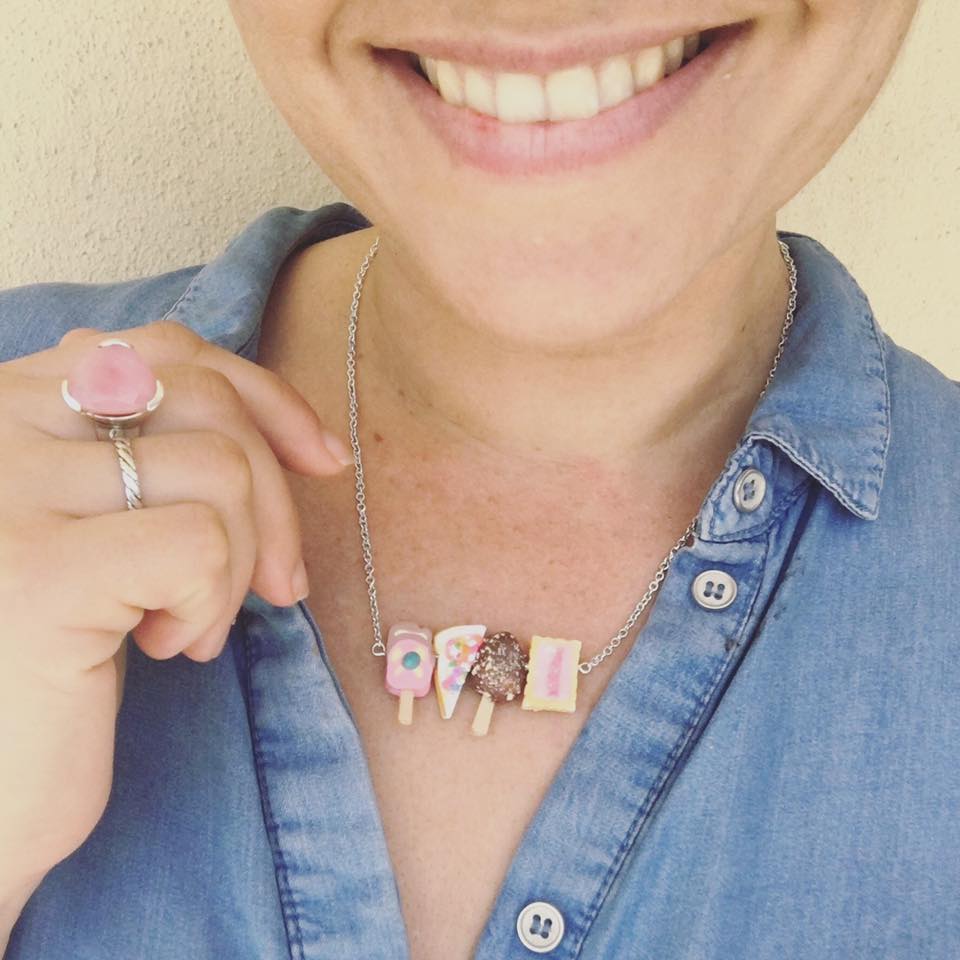 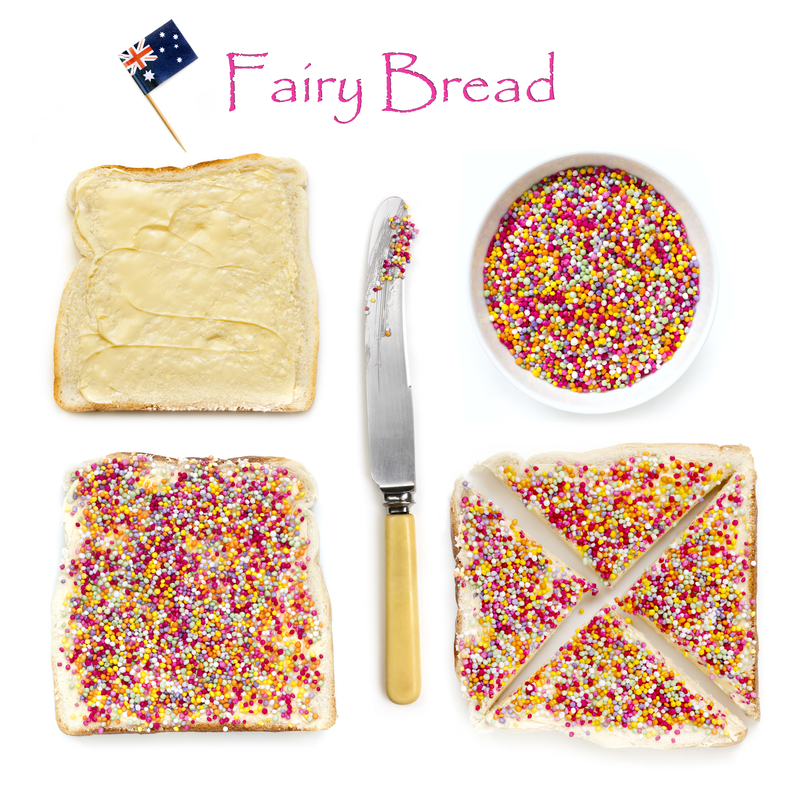 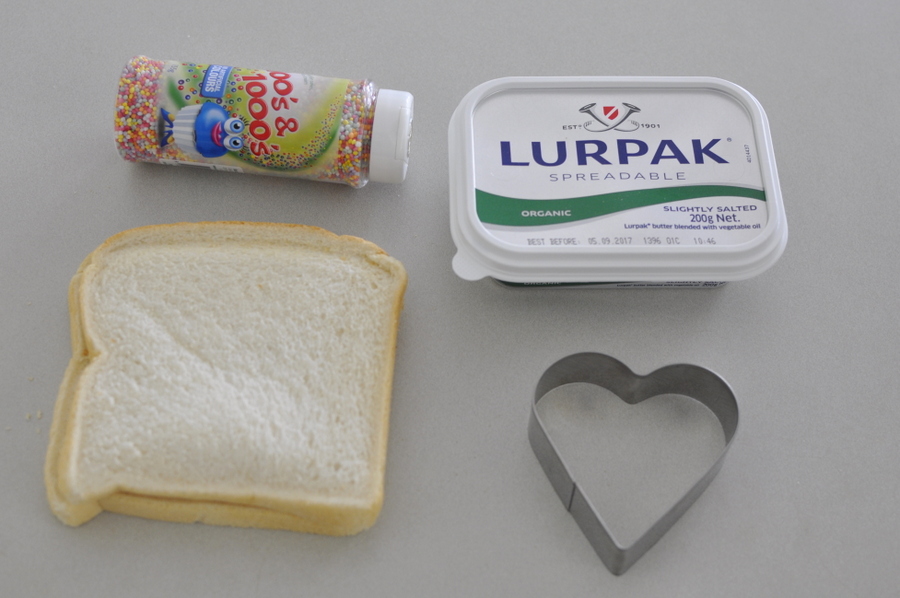 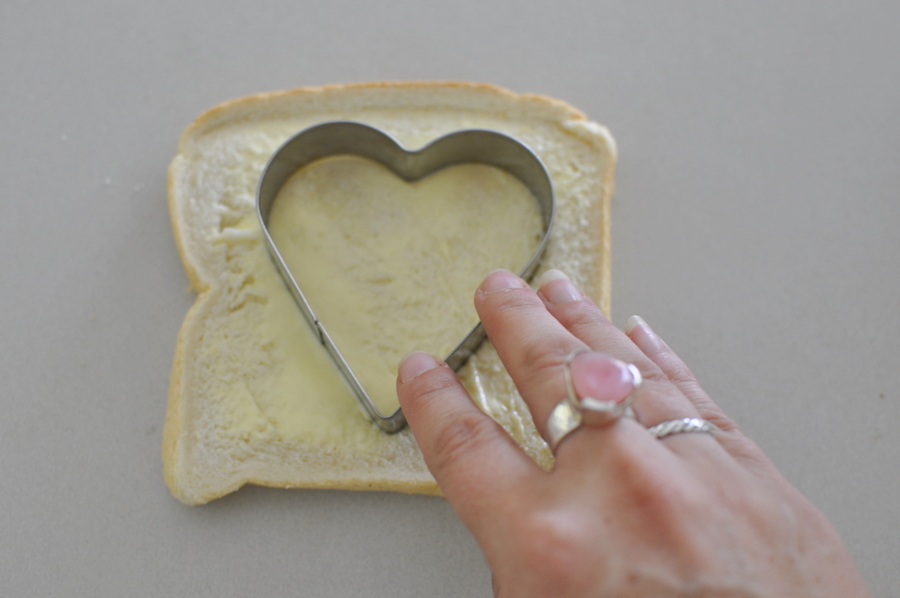 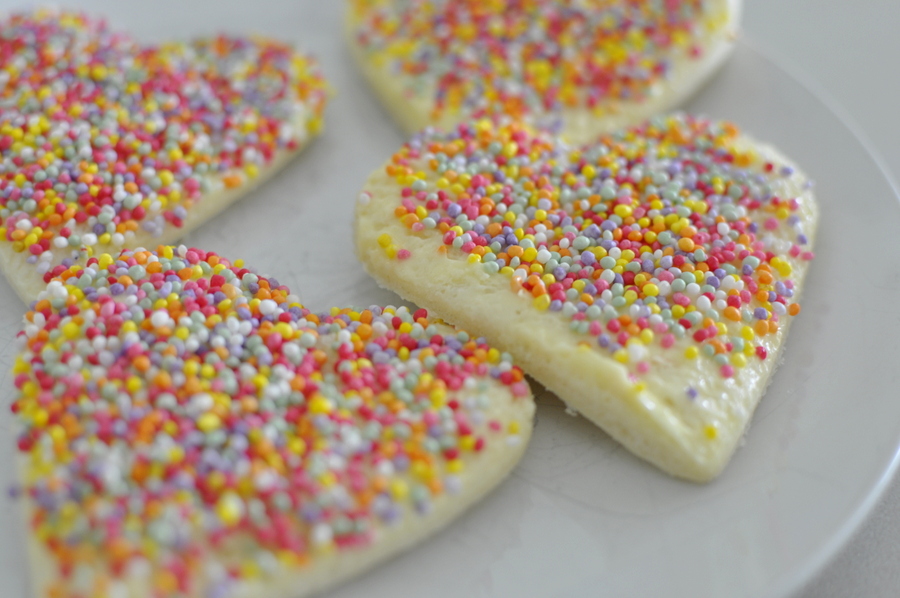 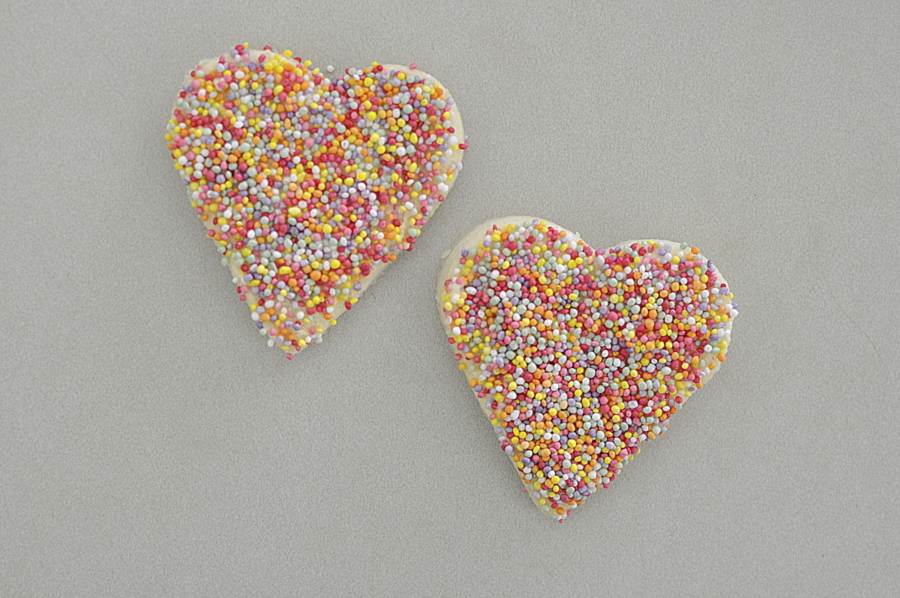 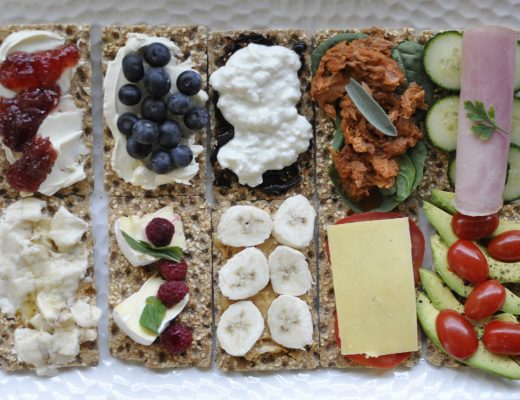 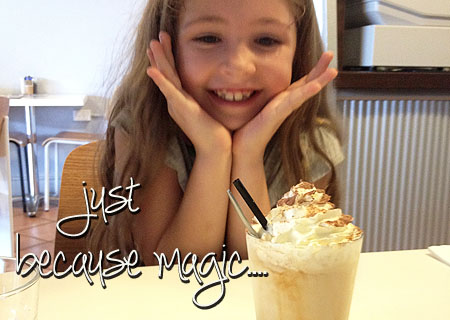 Find Magic in the Everyday