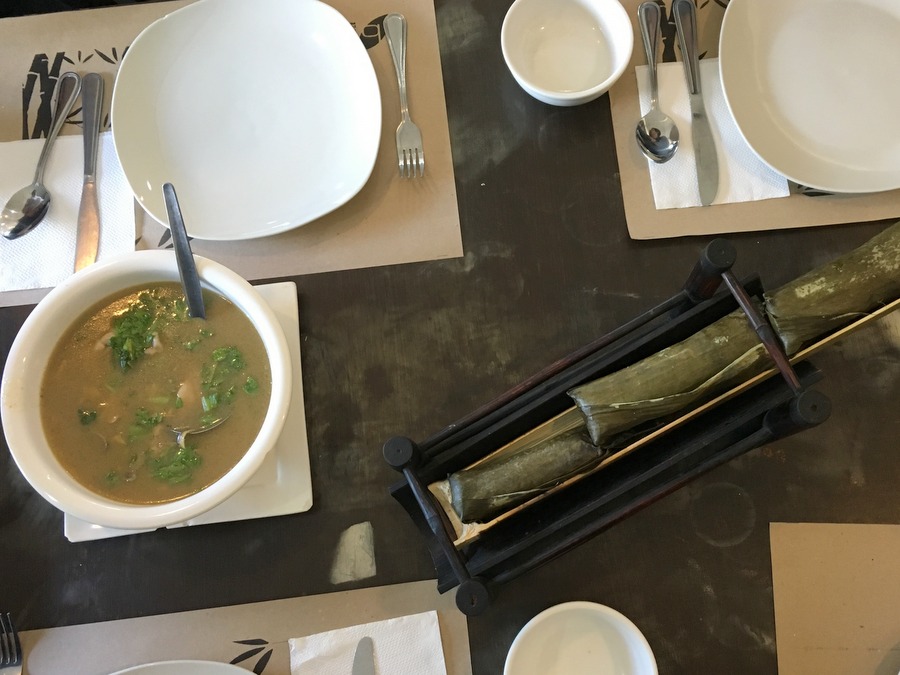 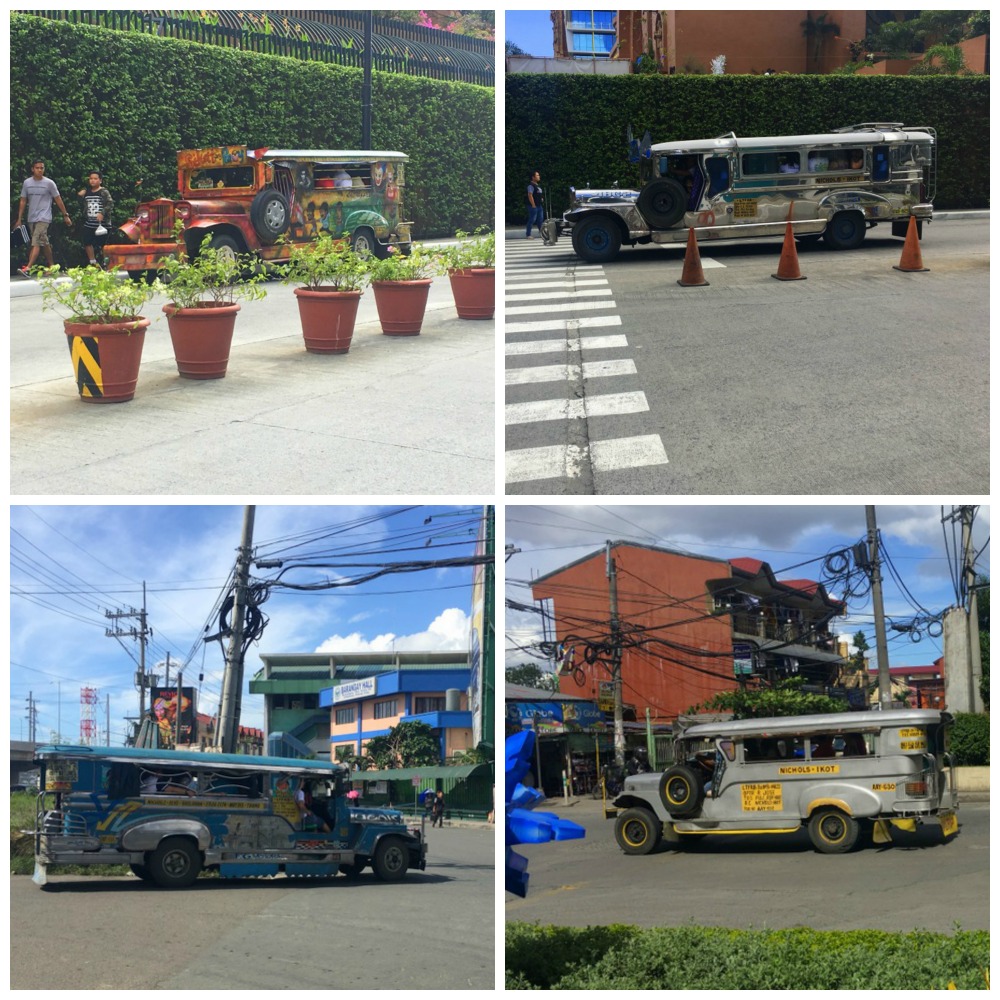 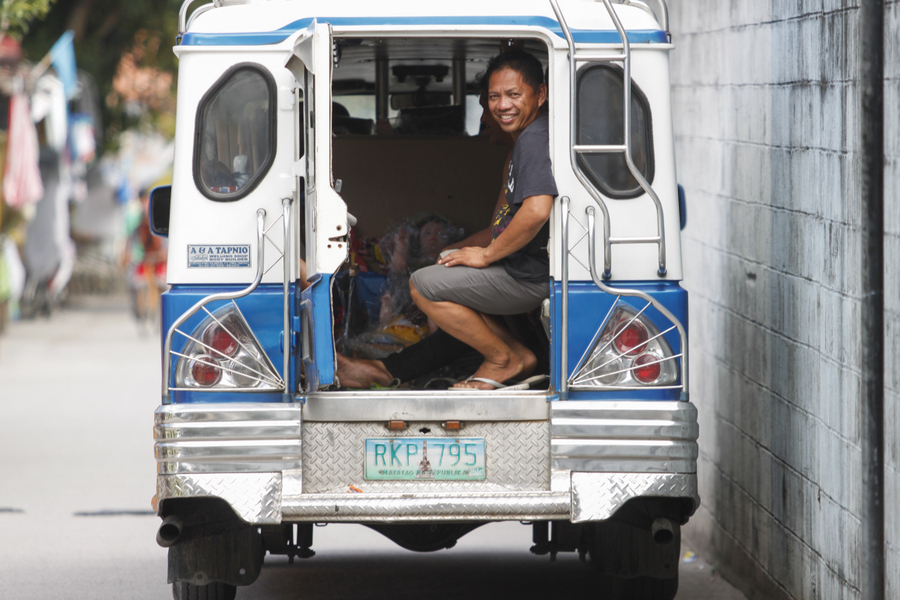 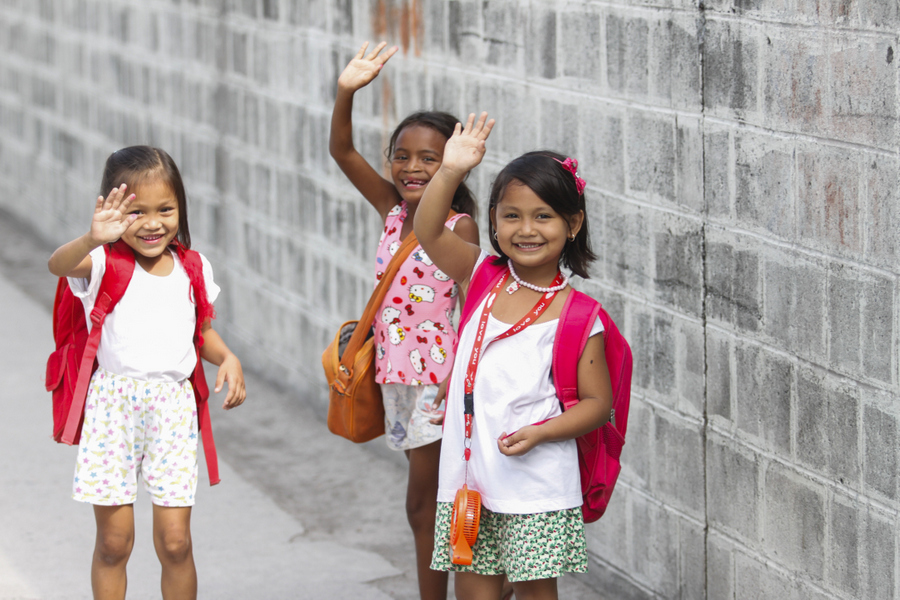 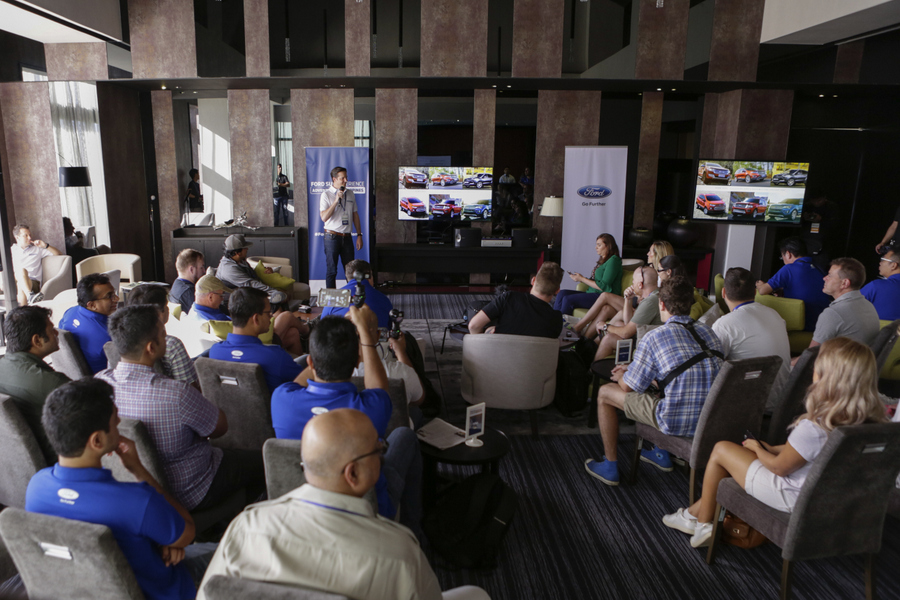 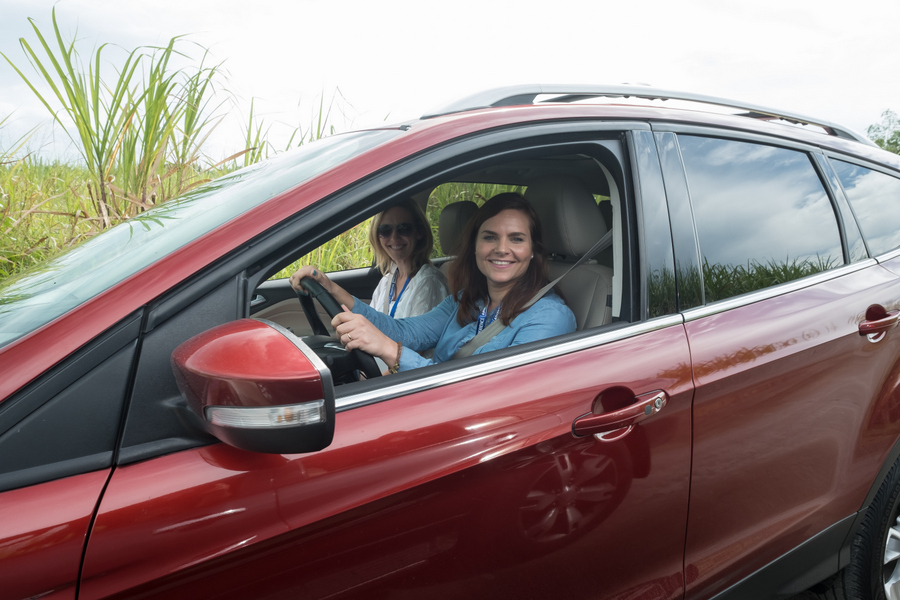 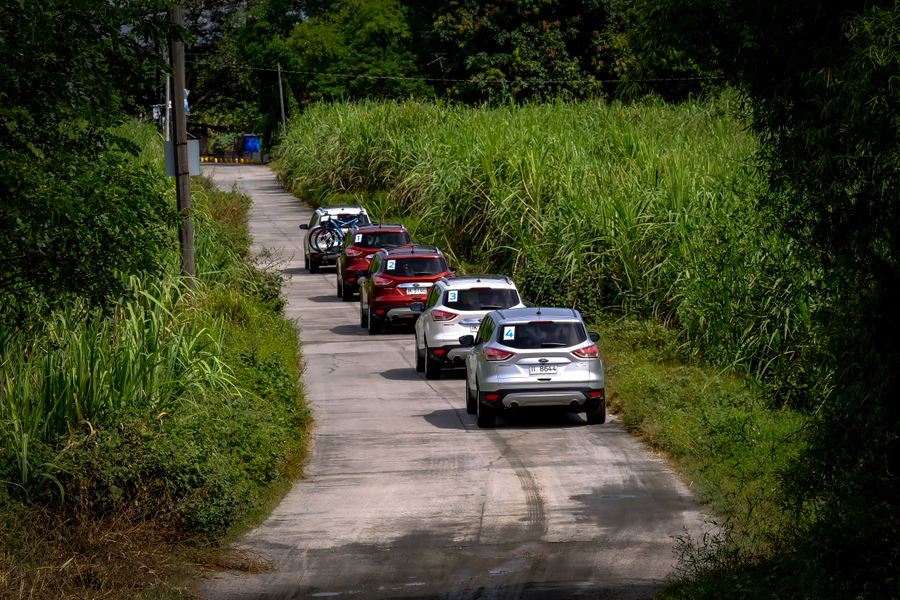 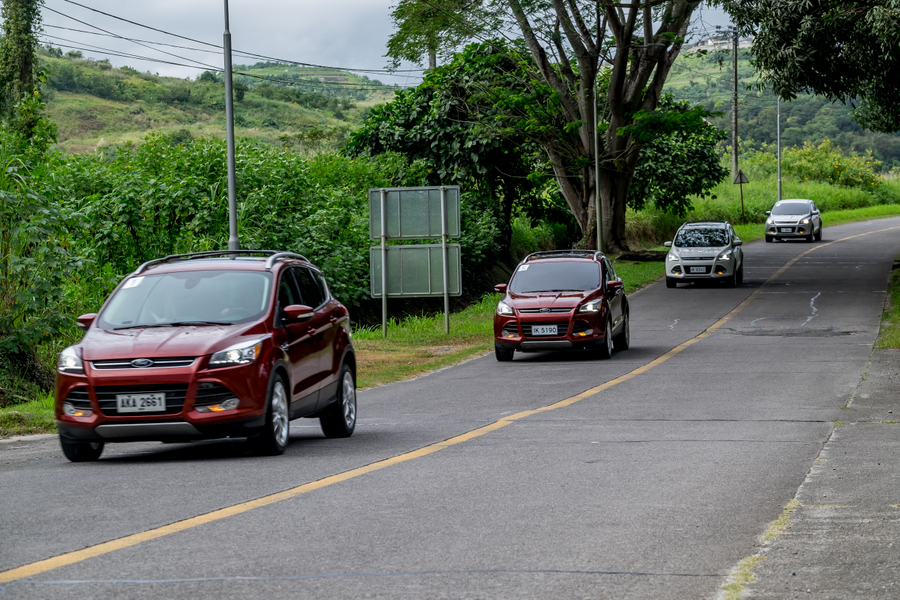 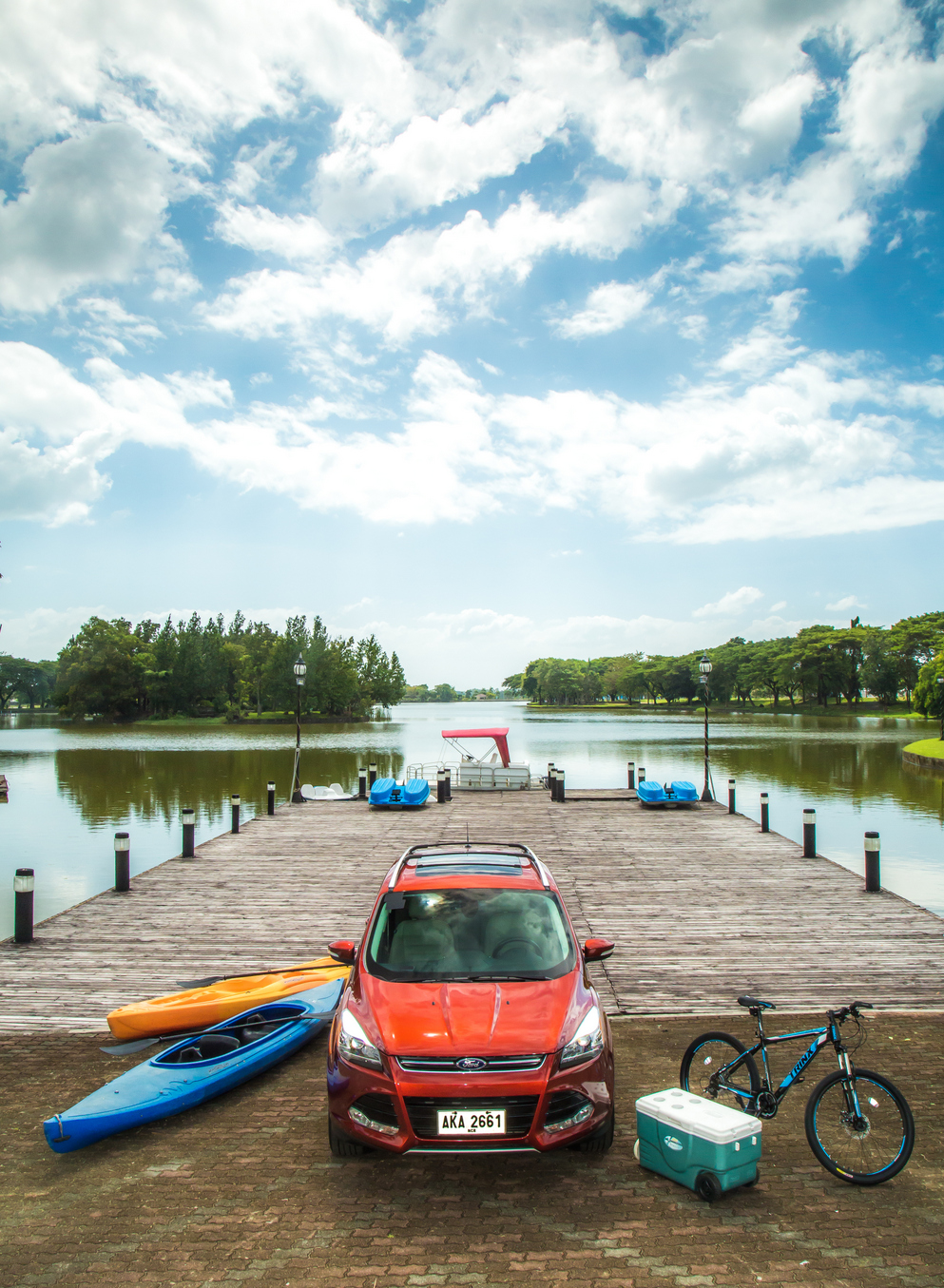 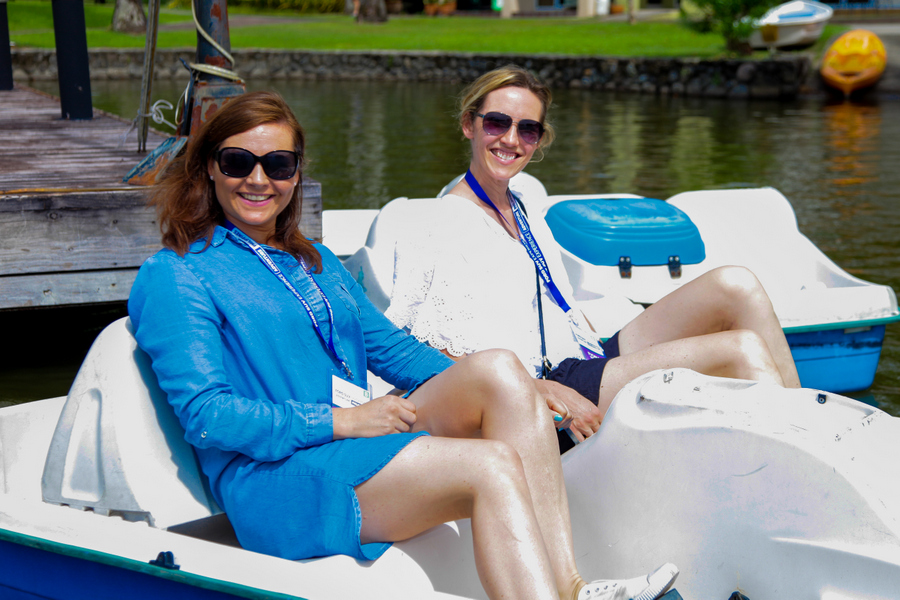 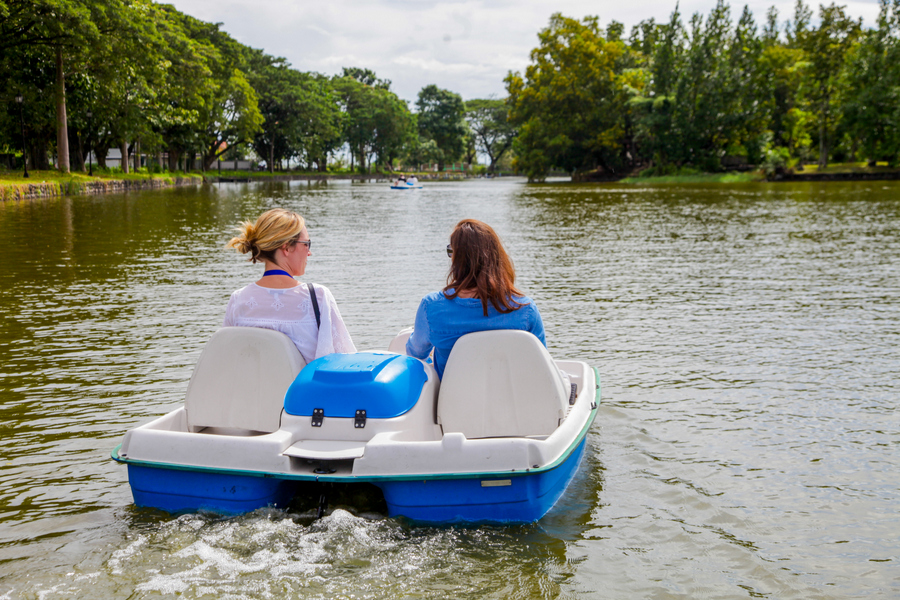 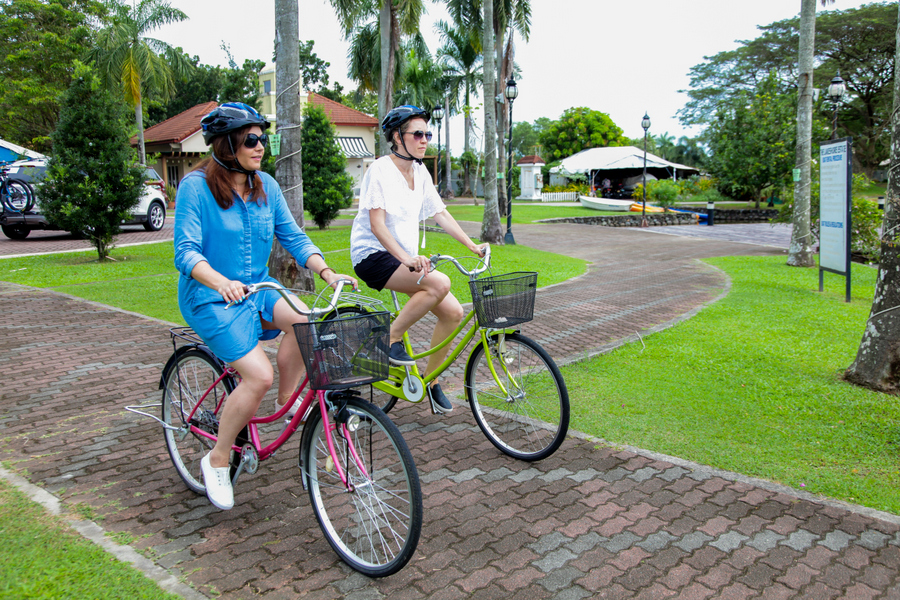 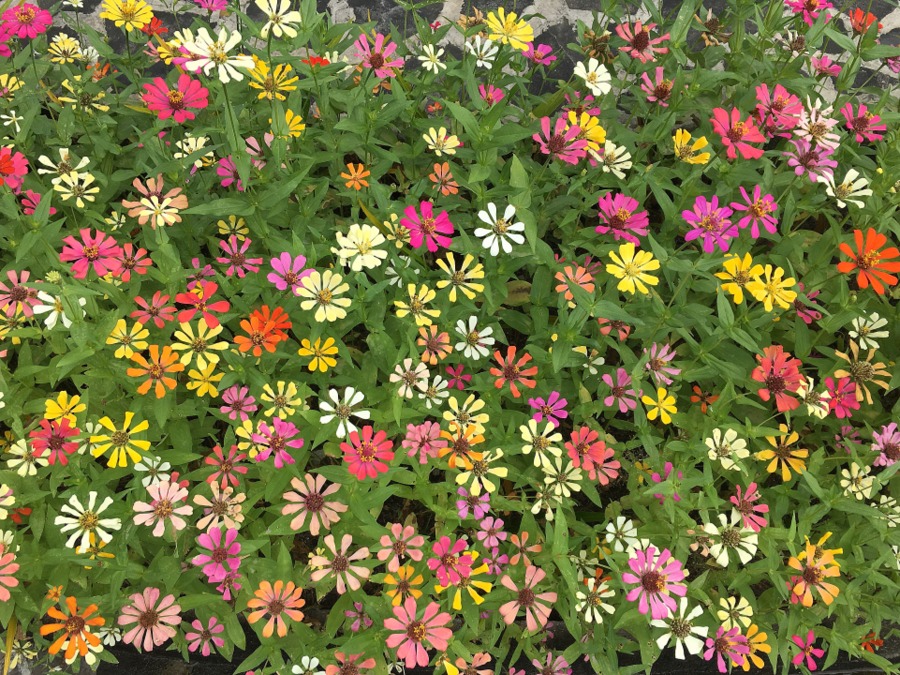 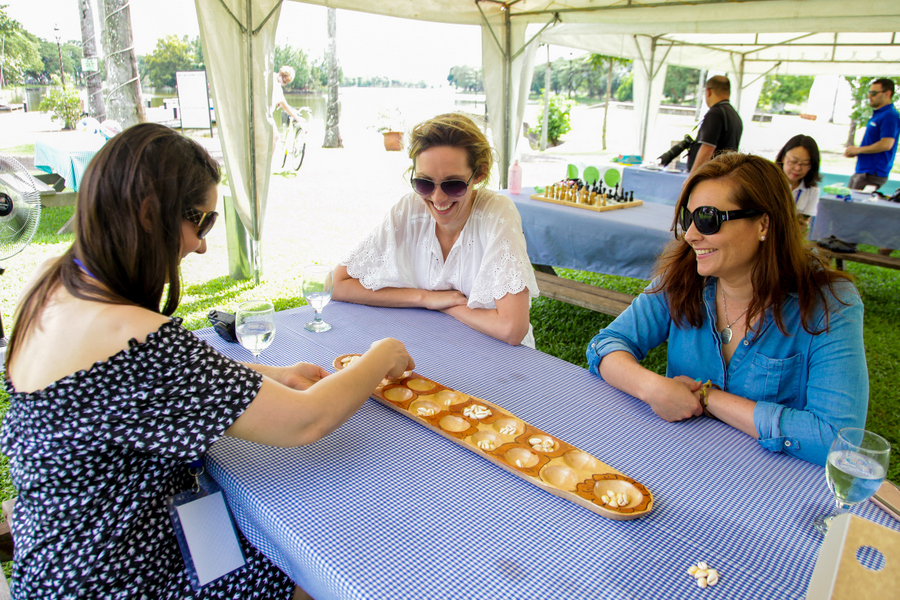 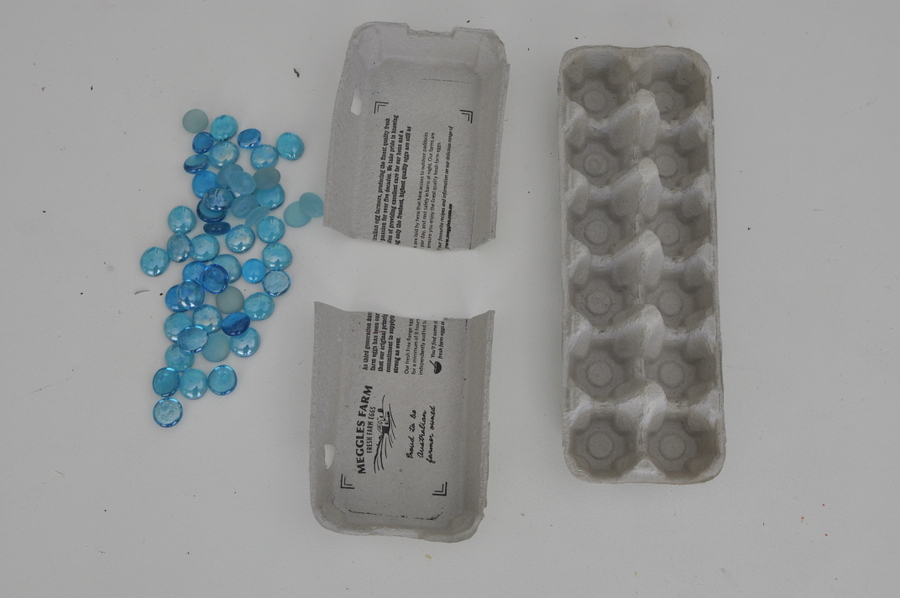 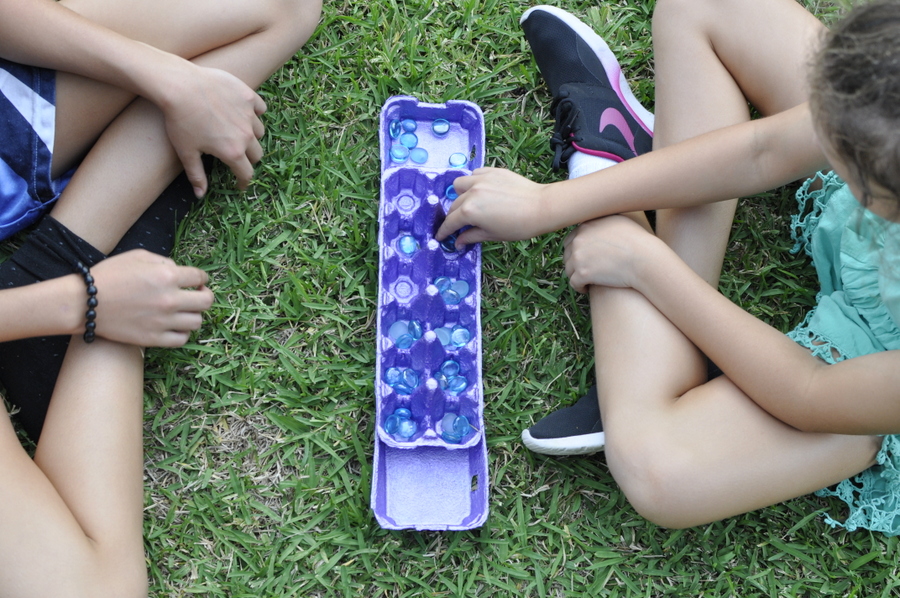 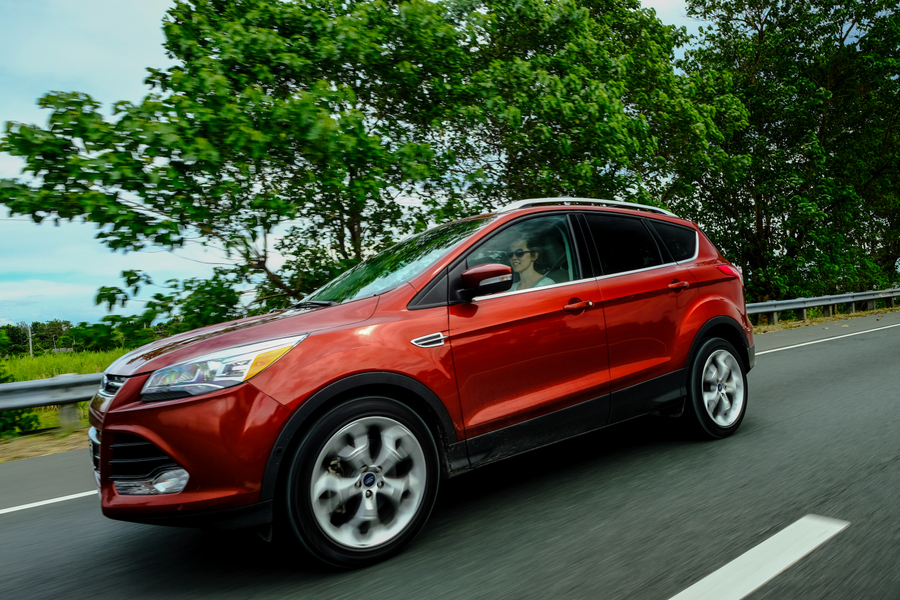 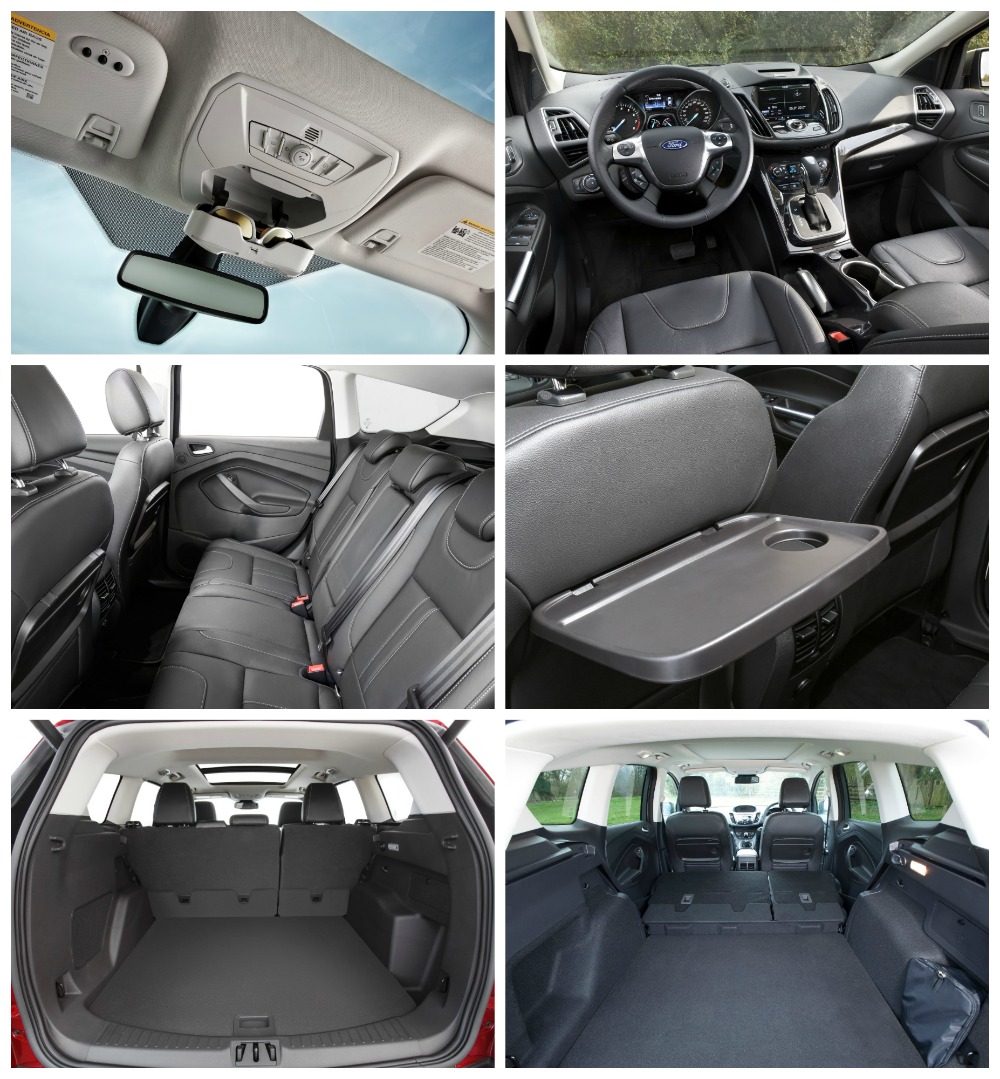 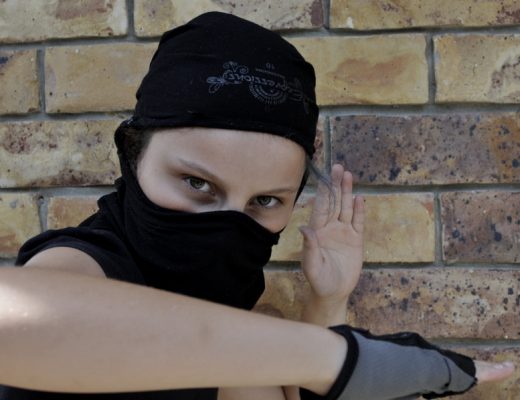 Turn a T-Shirt Into a Ninja Mask 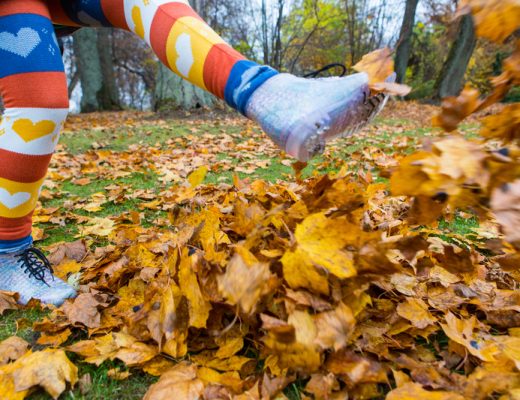 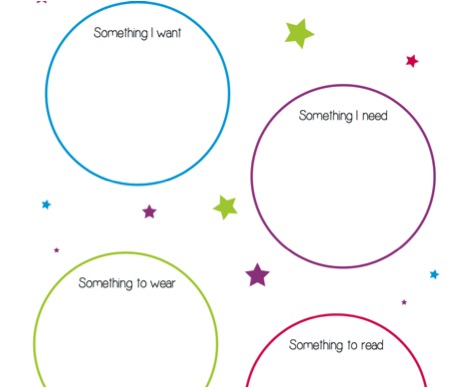