Finger spinners are all the rage at the moment. I found them at Stacks Variety store (they cost $5). They are, essentially, spinning tops. However, the weighted discs in the three arms allow the contraption to spin faster and for longer than a regular top, plus the even weighing and flat design enables balancing on a thumb or finger along with other surfaces. Live Science examine the science behind the popular spinner.

The toy was imagined by Catherine A. Hettinger in the 1980s as a calming-boredom-busting device to keep kids out of trouble. In the decade to come, Catherine refined the product, driven the need to keep her daughter occupied during a period of ill health when mothering was more challenging. Thus, she credits her daughter as a co-inventor. The spinner was released in 1993; however in 2005, Catherine relinquished the patent rights due to lack of funds for the renew.

In an article in The Guardian (2017), Hettinger explains, “There’s just a lot of circumstances in modern life when you’re boxed in, you’re cramped in, and we need this kind of thing to de-stress. It’s also fun. That’s the thing about culture, once everybody starts doing it, it’s kind of OK.”

The catalyst of the recent popularity seems to be linked to a Forbes article describing the finger spinner as a must have office toy and the craze has quickly gone global. In Australia, the boom hit suddenly three weeks ago according to one supplier.

In terms of usage as fidget toys, I can see how these finger spinners might be more distracting than helpful for aiding concentration in a classroom setting because they aren’t discrete and make an obvious whizz sound. Many teachers agree; unregulated usage, and without proper instruction by a relevant health professional, finger spinners can fuel distraction in the classroom.

There is some debate over this particular spinning top in regards to the growing popularity amongst neurotypical children. As a parent to special needs children, that is not my stance. Especially considering its spinning-top design and original premise as a compact and fun boredom buster. I can see how it could be useful at home as a concentration tool also, much like a stress ball which is also common among the general population. My argument against framing this device uniquely as a ‘fidget toy’ is underpinned by this question: who makes the decision over what is a toy and what is a tool? For example, one of my children finds stroking a satin fabric section regulating. For her, it is a tool, to others, merely a product. So when does a boredom buster (bottle flicking anyone?) become a focus tool and who decides? As a starting point, VOX provides a surface look at the (need for more) research behind gadgets and attention. Further, this article about fidget toys by Occupational Therapist, Dr Nicole Grant provides a balanced and helpful look at fidget toys. She explains that toys marketed as fidget toys aren’t necessarily useful as a concentration aid; however some children do benefit from sensory input and Nicole asserts the importance of obtaining credible advice for respective children’s needs. I  can attest to the perspective and assistance an Occupational Therapist and provide for children struggling with certain areas of development from my own experiences.

There is no doubt the finger spinner craze has hit hard and fast; who knows how long it will last. The last craze I can remember that hit this hard was the loom band phase; the colourful- rubber-band-weaving popularity has now dwindled. As for my stance on the finger spinner: I tried it and it WAS fun to use. However, I will not allow my children to take it to school. If you want to see how they work, below is a quick video. 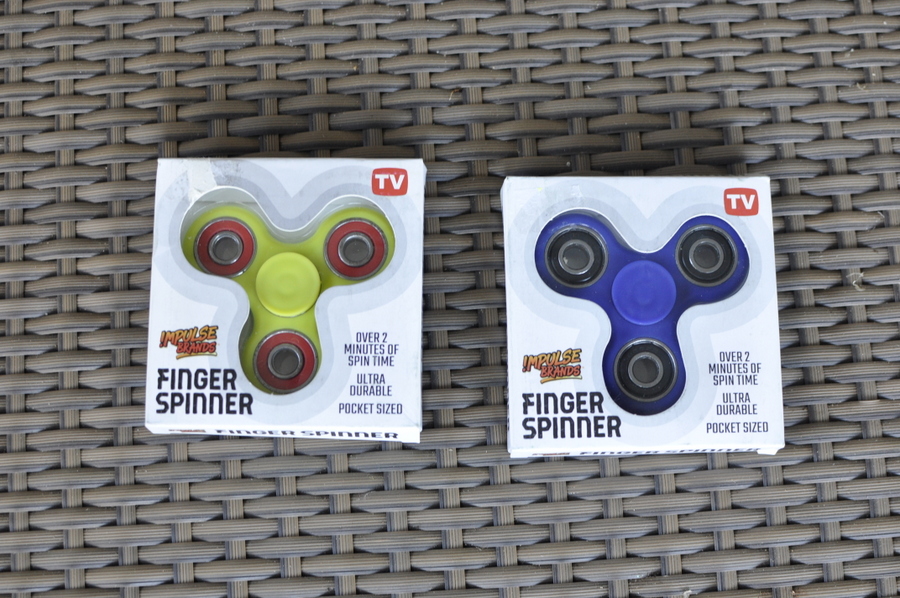 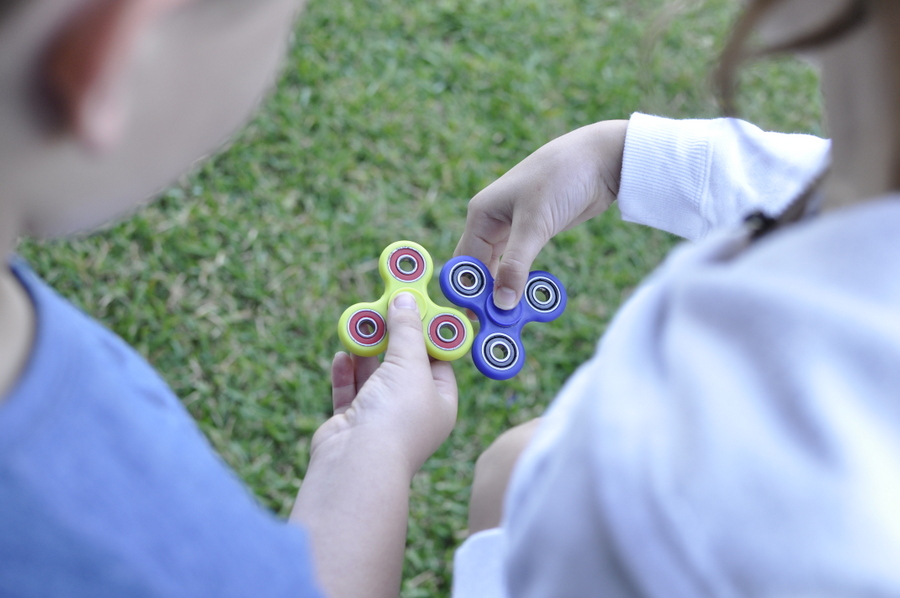 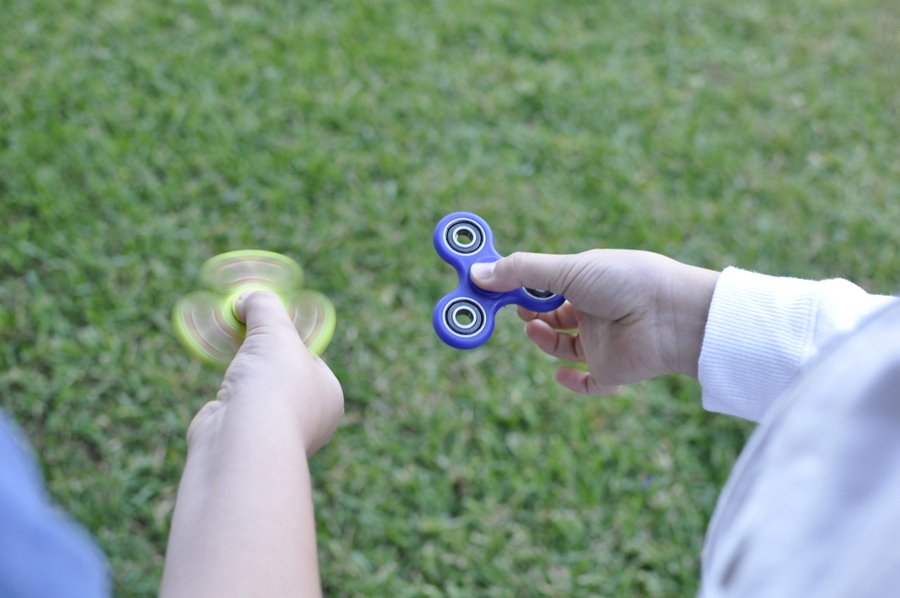 Watch the Finger Spinners in action. 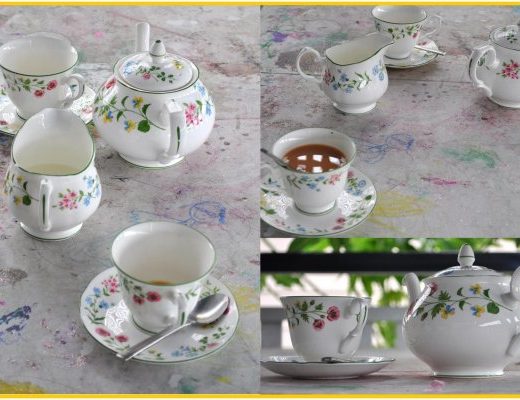 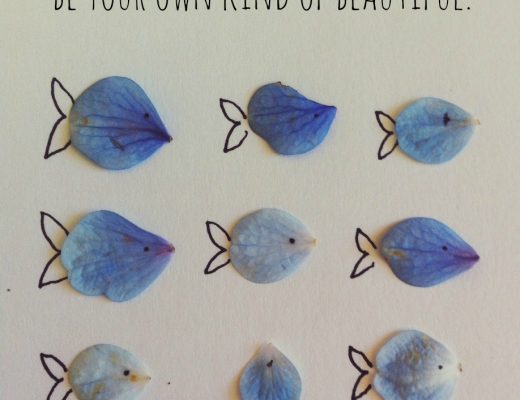 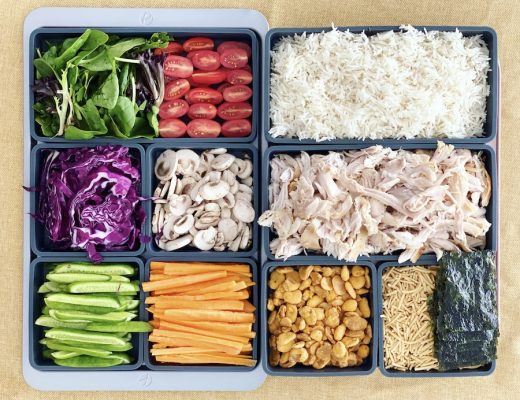