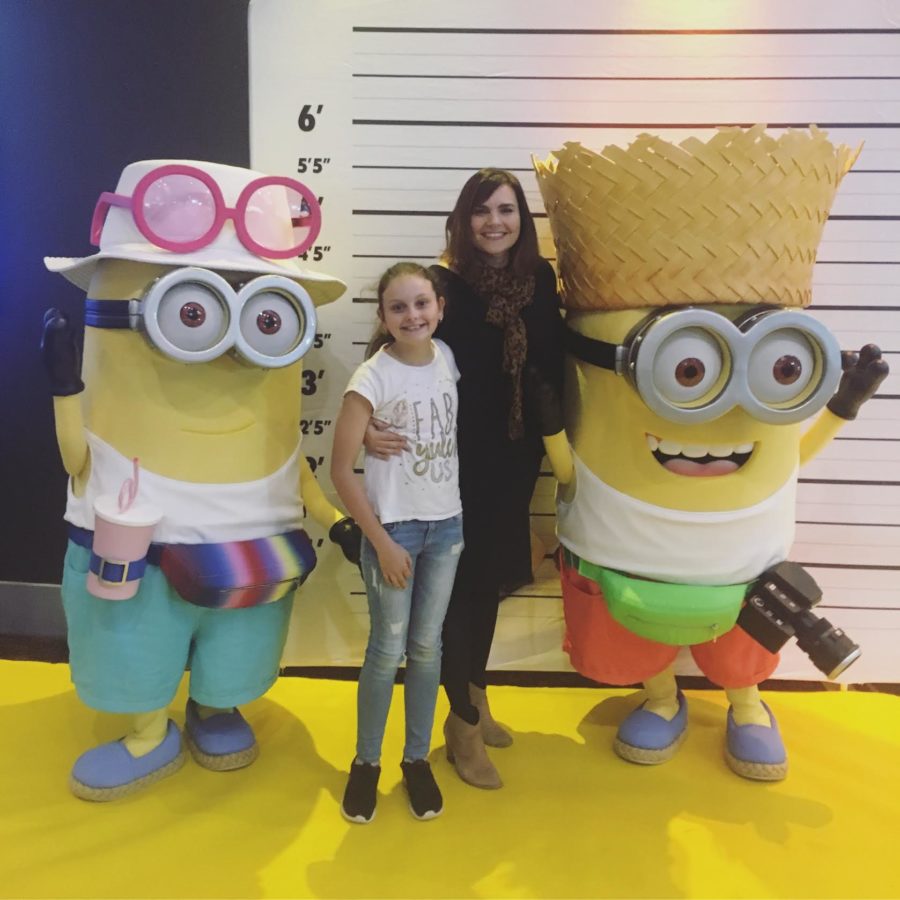 If you’re hoping for something fast, rambunctious and funny, Despicable Me 3 doesn’t disappoint. However for me, the movie didn’t hold the same charm as the first movies. In saying that, it’s the type of circus that would be a hit with young children due to its fast pace, slapstick humour and engaging characters. I noticed the young children (4,5,6 year-olds) in the theatre particularly enjoyed the movie with interspersed cheers and leaps off chairs.

Despicable Me 3 returns to the story of Gru (Steve Carell), Lucy (Kristin Wiig) and their daughters – Margo, Edith and Agnes. Plus, of course, there are Minions galore. Joining the adventures are two new characters, Gru’s long lost brother Dru (also played by Steve Carell) and an obviously ridiculous villain in Balthazar Bratt (Trey Parker). I’ll admit here the 80s goodness that underpinned the movie — the music, the shoulder pads, the colour — had me all nostalgic like. It was probably what I enjoyed most about the movie as an adult.  Another thing I appreciated was the animation. Oh, it just gets better and better! There’s a beautiful and relatable quality to the movements and expressions of the exaggerated human characters. And the scenes are full and bright as ever. 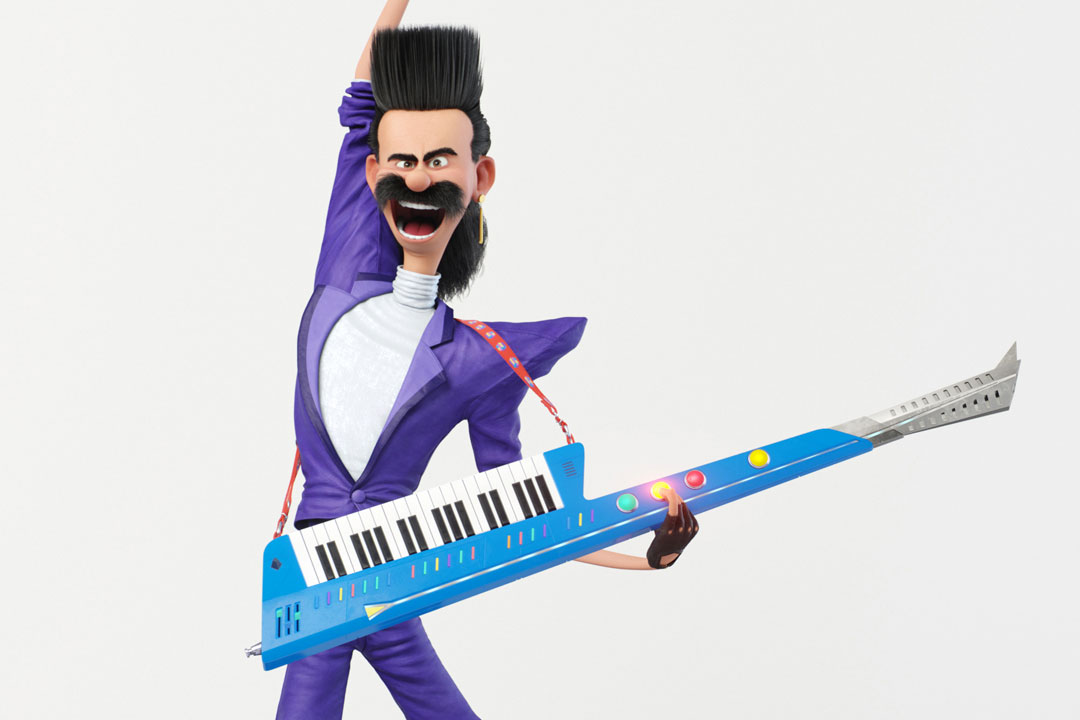 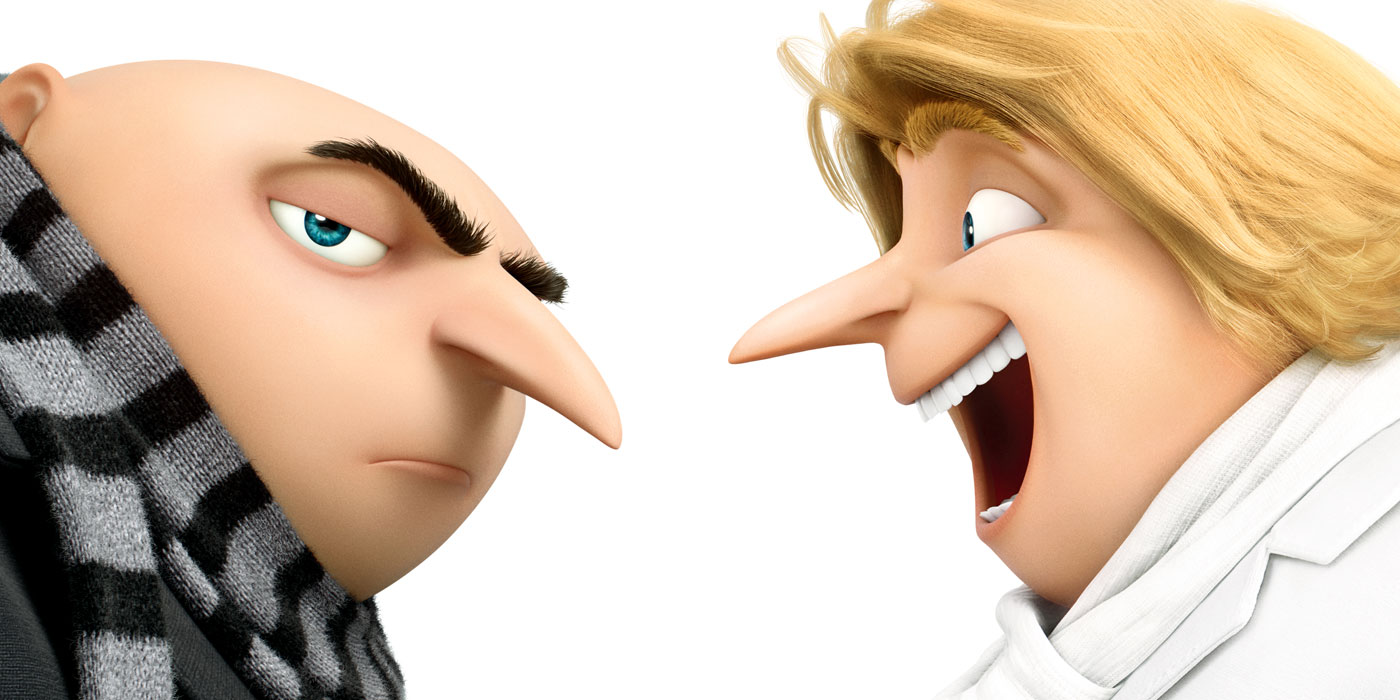 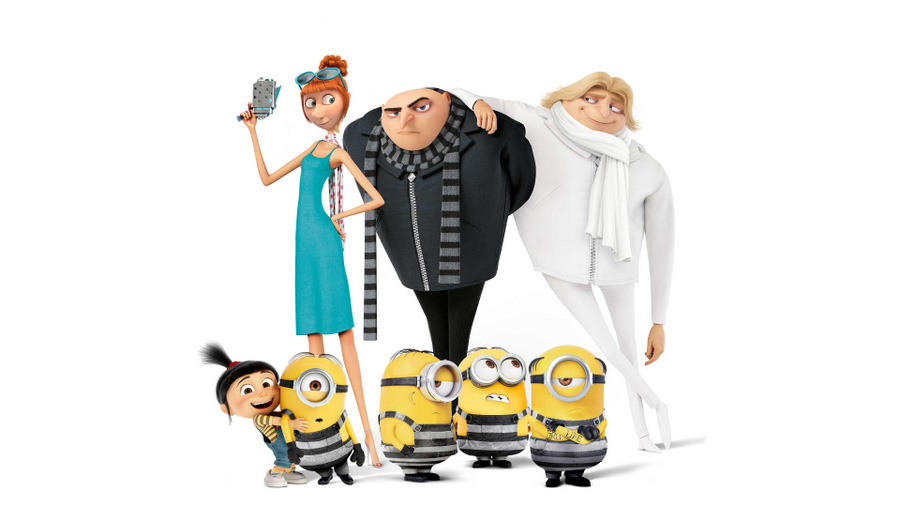 There are a lot of themes and storylines going on in this movie, which may be a little hard to follow for little ones. Without going into spoilers, there’s the minor Gru/Dru/Mum/Dad story, the Anti-Villain League story, the Gru/Bratt story, the Gru’s-internal-struggles story, the Gru/Dru brother story, the Dru/Lucy story, the Lucy-becoming-a-mum-story, the seperate Minion story, the Bratt story, the Anges story and the Margo story (middle sister Edith doesn’t get much of a look in; yes, I am a bitter-and-twisted-middle child). Phew! Somehow they all do marry at the end, however for me there’s just too much going on for solid storytelling.

I took a teen, a tween and my 9-year old son with me to the preview. My son loved it; he thought it hilarious. I asked my girls their opinion after the movie and theirs echoed mine: it was a fun movie, however the various threads took away from the storytelling and the butt/toilet/slapstick humour was pushed further, to the point of being unnecessary (to add value to the story) and repetitive.

With all the going-ons in the narrative, there’s a subtle yet strong examining of the good/bad, villain/hero phenomena which I found fascinating. Where are the lines when they aren’t so clearly drawn? Gru starts off as at the villain in the first movie. The second movie he moves into hero category. In Despicable Me 3, where does Gru stand, and where does he end up?

Despicable Me 3 is a vivid movie that is packed at every moment. It’s sure to engage little ones with its busyness and brightness, and if you look past the myriad of lines, there’s a fascinating undercurrent that leaves you pondering. 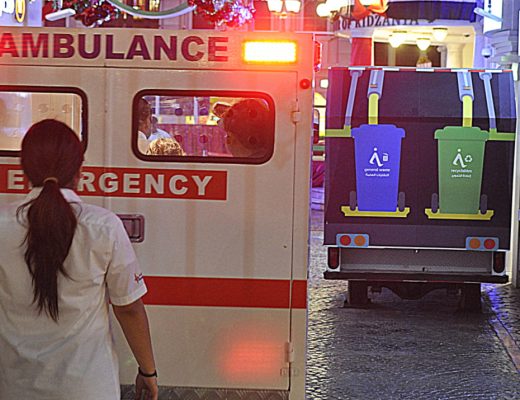 A Child-Sized City, Run by Kids: KidZania in Dubai

I’ll carry this picture with me 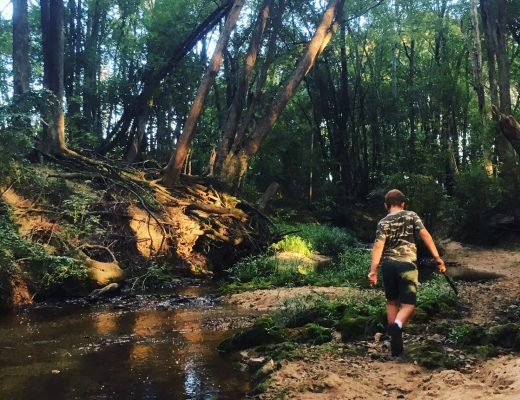