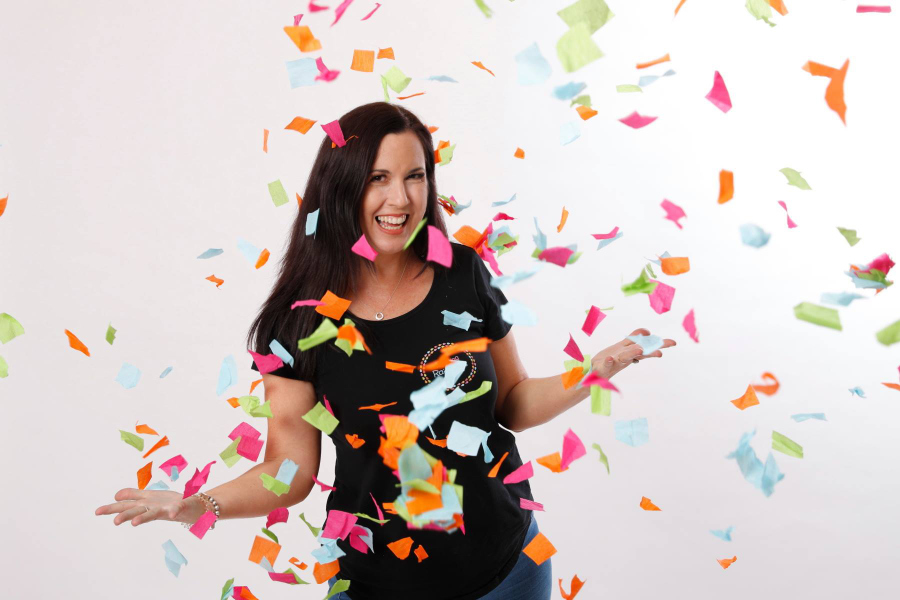 If there’s one thing that women the world over are renowned for, it’s their ability to multi-task. Bernie Clegg, former school teacher and founder of Making Rainbows Music, Movement & Sensory Classes for pre-schoolers, is surely the mistress of multi-tasking.

A busy wife and mother of three teenage children, she’s somehow found the time to grow her business from one weekly class to 36 weekly classes across 17 locations, in just three and a half short years.

“When it started getting bigger and bigger, I thought, if it could just replace my part-time teaching wage, that would be great,” Bernie said. “I didn’t realise back then that it was going to grow as big as it has.”

In addition to growing the business, Bernie has spent time nursing her terminally ill mother and regularly visiting her sister with Down Syndrome, who lives in another city. So how does she juggle it all?

Bernie’s answer is refreshingly honest: “I feel like I juggle it poorly!” she said. “I want to lie and say my family comes first every single time, but in reality, because I’m the boss, there’s always something going on in the background; there’s always a text or an email, or a staff member saying I need to talk to you about something…”

“Sometimes the kids groan when the phone rings, so I try to have allocated times in the day that I don’t use my phone or computer, especially at dinner time.” 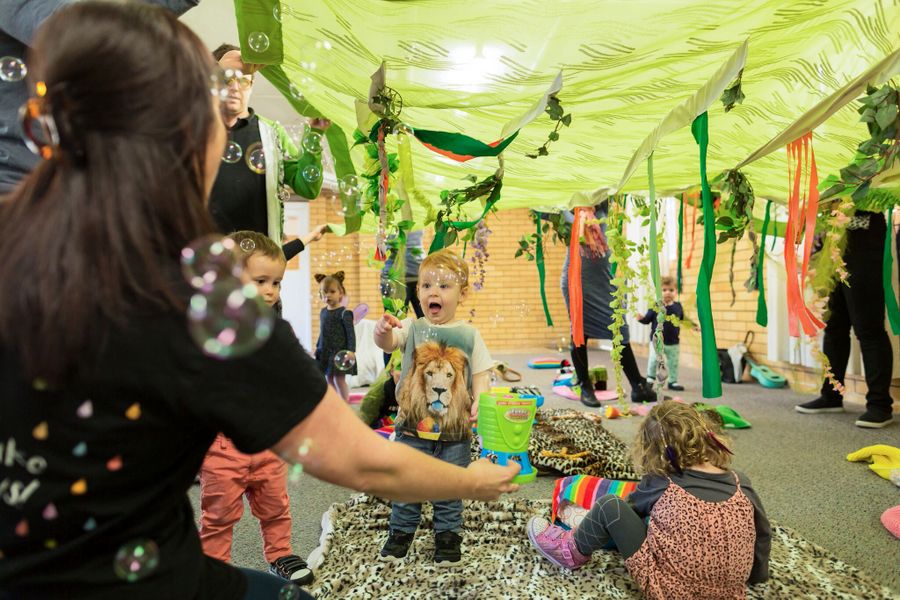 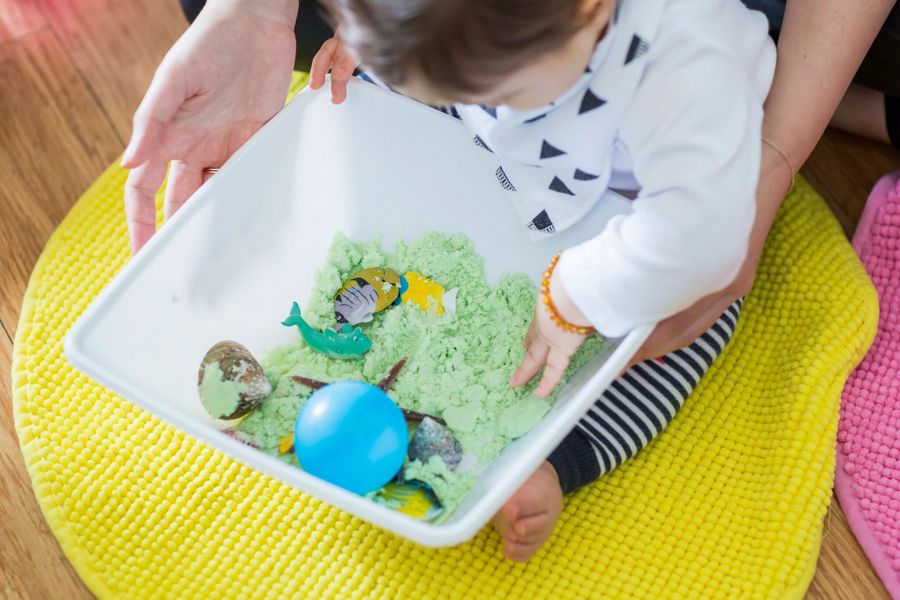 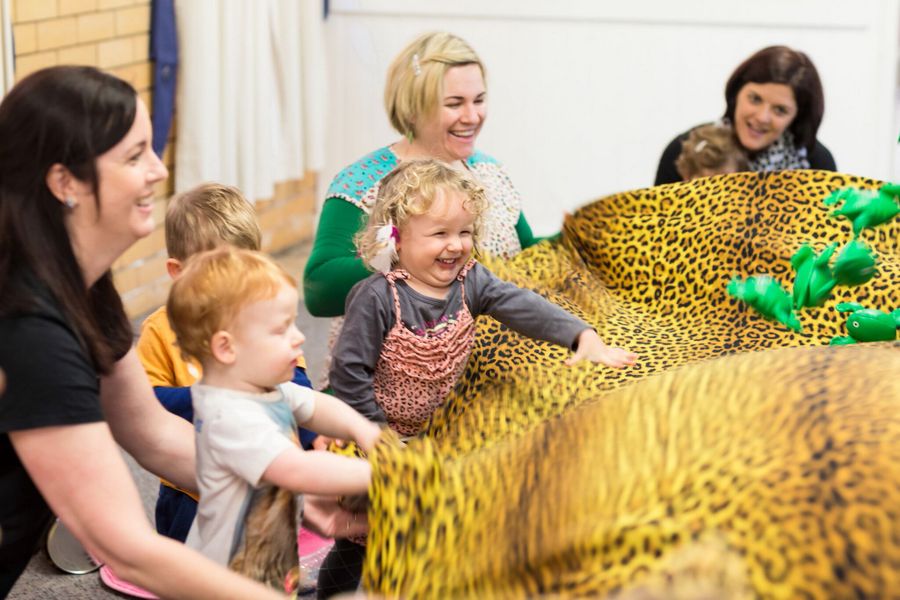 Yet Bernie said that it was because of her family that Making Rainbows had been so successful.

Although her husband and kids might grumble about having to squish into the family car alongside a gaggle of bouncy toy animals and glitter wands, they have offered their unwavering support of Bernie’s venture.

Bernie’s own mother, who sadly passed away, was a talented piano player and teacher, who knew the importance of inspiring a love of music in children, and always encouraged Bernie to pursue her dream of Making Rainbows.

And Bernie’s sister, Julie, who has Down Syndrome, was the inspiration for Bernie’s first career choice – a teacher of children with special needs. This experience made Bernie realise how much she loved teaching children and connecting with families.

“When I was teaching in a classroom, the part of the day I enjoyed the most was the morning circle time when I would read the kids a story and sing a couple of songs. I just loved that,” Bernie said.

“I also found making connections with the children and their families was so rewarding. I believe that connection needs to be at the heart of learning, and that is what underlies our approach at Making Rainbows,” she said.

Finding the funny side

Although Bernie now employs a number of teachers to run the Making Rainbows classes, she continues to teach a weekly class as well. This is to ensure her lesson plans are working well in the class setting, and she jokes, so that she can have a legitimate excuse to cuddle babies.

“I’ve always loved babies and toddlers and I think that’s secretly why I made the program; so that I could just hold babies all day,” she laughed.

“I mean, look at those babies,” she said, waving her arms towards the class that she’s currently observing. “How cute are they?!”.

Bernie is well known for her sense of humour, which she said has been an invaluable way of breaking the ice with new families.

“When I run a class, I feel like it’s my chance to have my own stand-up routine,” Bernie laughed. “But seriously, having a joke with people helps to break down barriers and build relationships.”

“Our classes are never boring. That’s why I’ll sometimes throw in a song from the 80s or 90s and get the mums up and dancing with their babies.”

While the mums are having fun bonding with their little ones, Bernie said their baby or toddler is getting a brain-work out, thanks to the research-driven lesson plans which use movement, music and play to help children develop cognitively, socially and physically.

“I’ve heard a lot of mums say their babies sleep so well after the classes, so we’re kind of sleep consultants as well,” she joked.

Being kind to yourself

Although she leans on her family support and sense of humour, Bernie said it can be hard to strike the right work/life balance and find the time to care for herself.

“I can’t remember the last time I’ve been on a holiday,” Bernie said. ”But I love the challenge of running the business and investing into the mums that come along… if it wasn’t for them, I wouldn’t have a business!”

“I try and find time to invest into myself as well: to catch up with girlfriends or find those quiet moments in the day to savour.”

But right now is not one of those quiet moments. Bernie smiles, apologies and jumps up from the interview. She has babies to cuddle and rainbows to make. 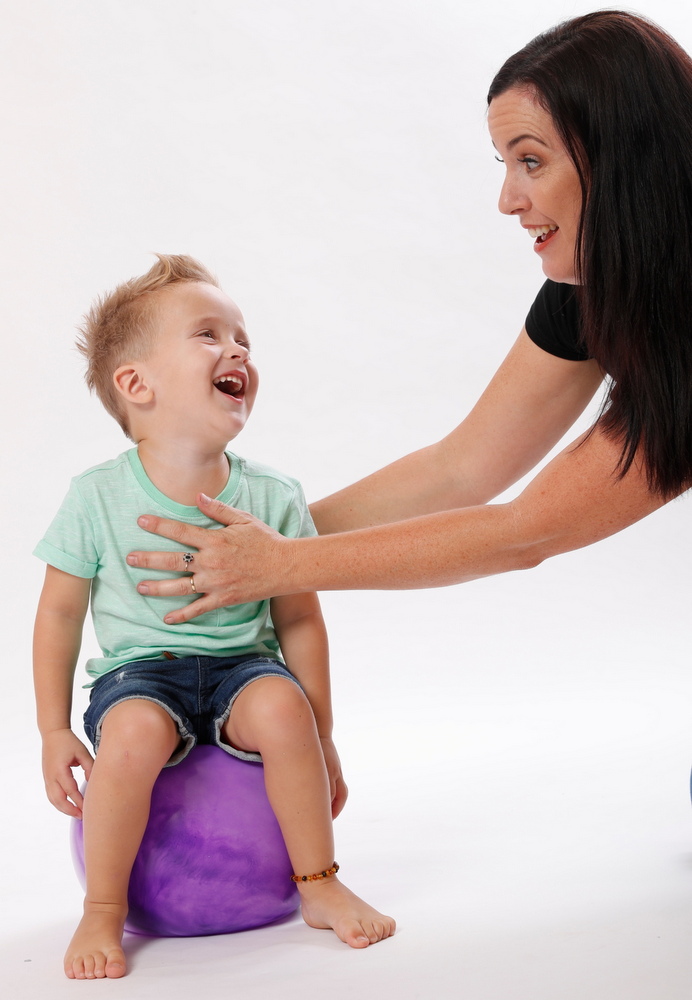 Find out more about this wonderful program for babies and toddlers at Making Rainbows. 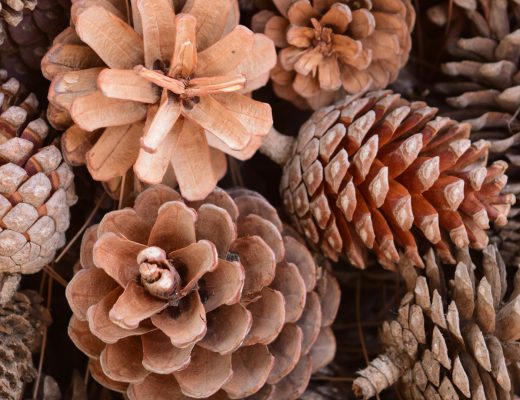 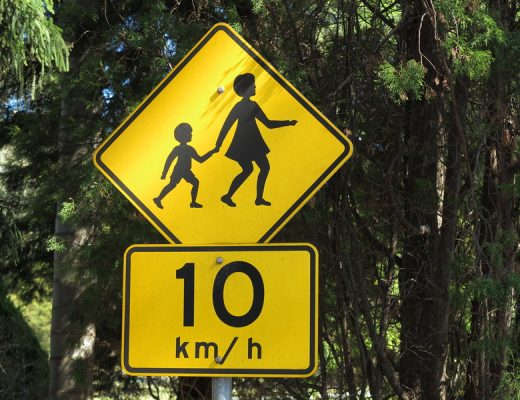 September 26, 2015
Previous Post Avengers: Infinity War
Next Post Dropping Everything and Hitting the Road for a Family Adventure