I had been eyeing one of these outdoor cinemas for a while so when Smart Digital were kind enough to offer a chance to review the HandiTheatre® Home Smart Outdoor Cinema I was keen to try it out. Our family enjoys watching movies together, it’s a nice way to kick back and relax. Shipping was fast and we received our package only a few days after ordering, in time to use it for our daughter’s birthday.

Opening the box, the majority of the space is taken up by the inflatable screen inside its own carry case, it is light and easily transportable. The box also contains all that is required to set-up the screen and connect the projector and soundbar.

There are a variety of different options for this system, we chose the standard 100″ screen, soundbar and SD-602 projector.

What came in our pack. 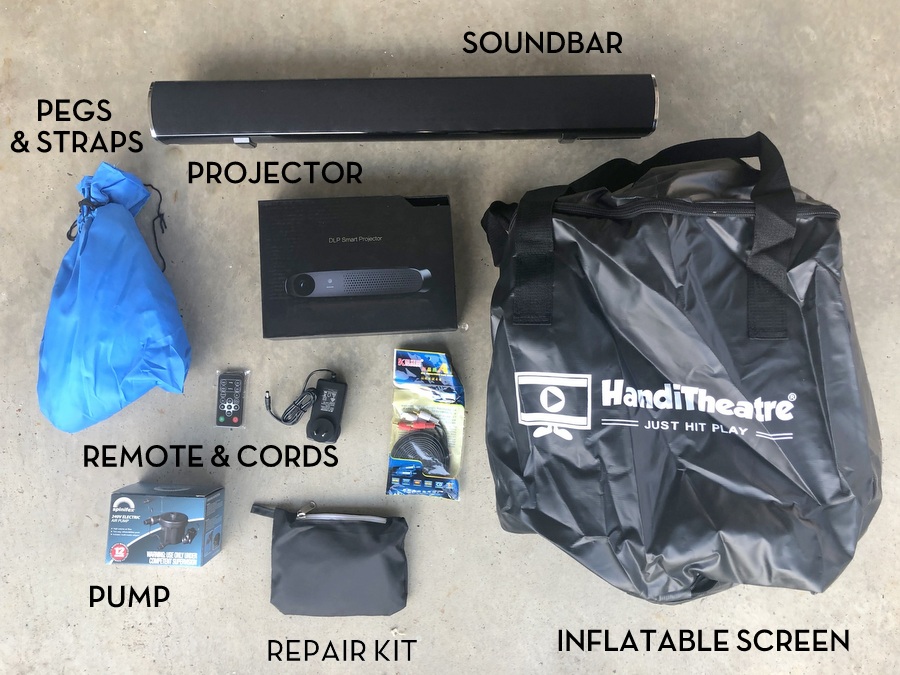 Next, you want to set up the projector and sound bar. It’s a good idea to take some time figuring out the best place to run the cables, place power boards and the like. Once that was done it was a matter of connecting the projector, soundbar, and a suitable playback device (like a laptop, or Blu-ray player) to get the party started.

Below is quick video of setting up.

The SD-602 projector accepts HDMI, which is the most common digital audio-visual inter-connector, however, newer laptops with smaller ports (such as USB-C or Thunderbolt) may require additional adaptors. The setup instructions included are simple and straight forward and easy to follow.

We have used the screen three times already, and set up and pack up only takes 5 to 10 minutes, and the kit is extremely portable, so great for the festive season when families gather together.

We set up a backyard space (#teenparadise) for our daughter’s birthday, and the backyard cinema was the icing on the cake. We’ve had our Black Wolf tent for over a decade and it’s been a fabulous, the lounge was from Ikea, the cushions from Kmart, the solar net fairy lights (for the hedge) from Bunnings, and the mat from Recycled Mats. 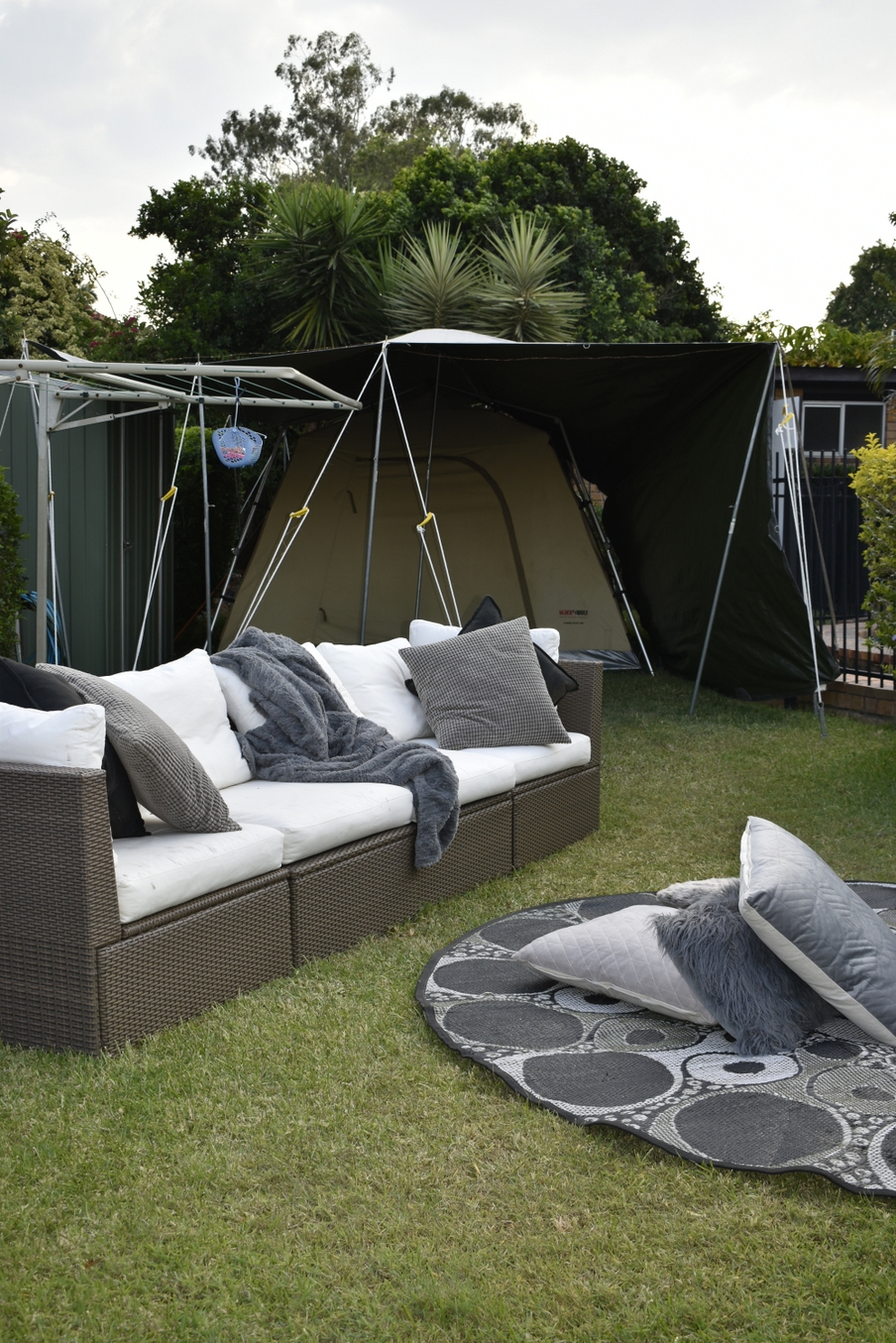 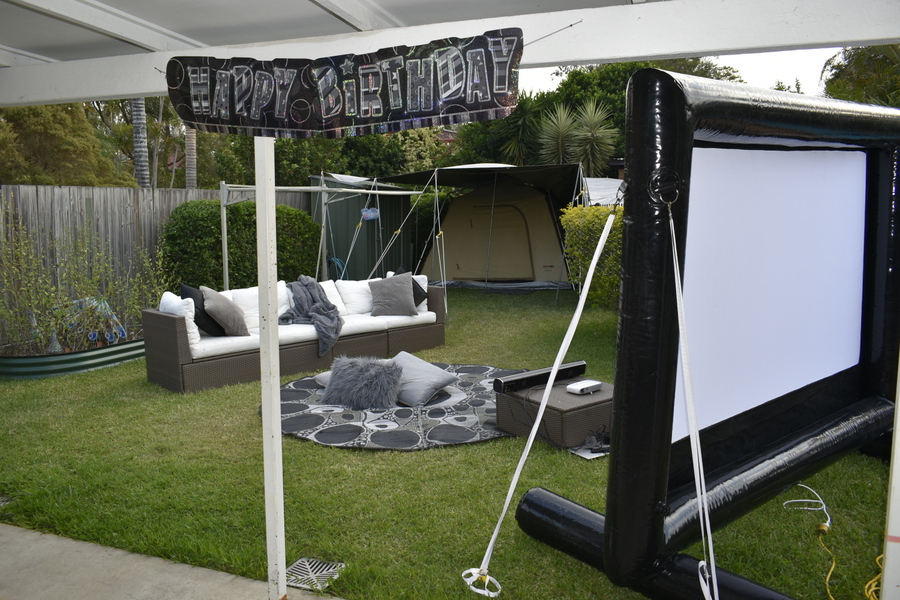 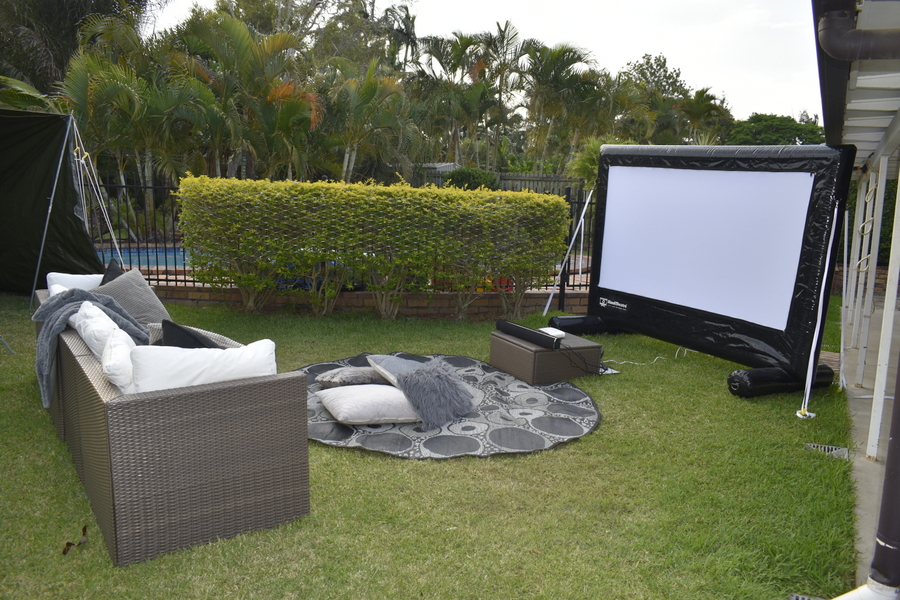 I am surprised at how (really) small and light the projector is, and more surprised by the great image quality that was produced. It is not bright enough to watch outside in day light but is excellent in a dim/dark room or in the twilight heading into night. 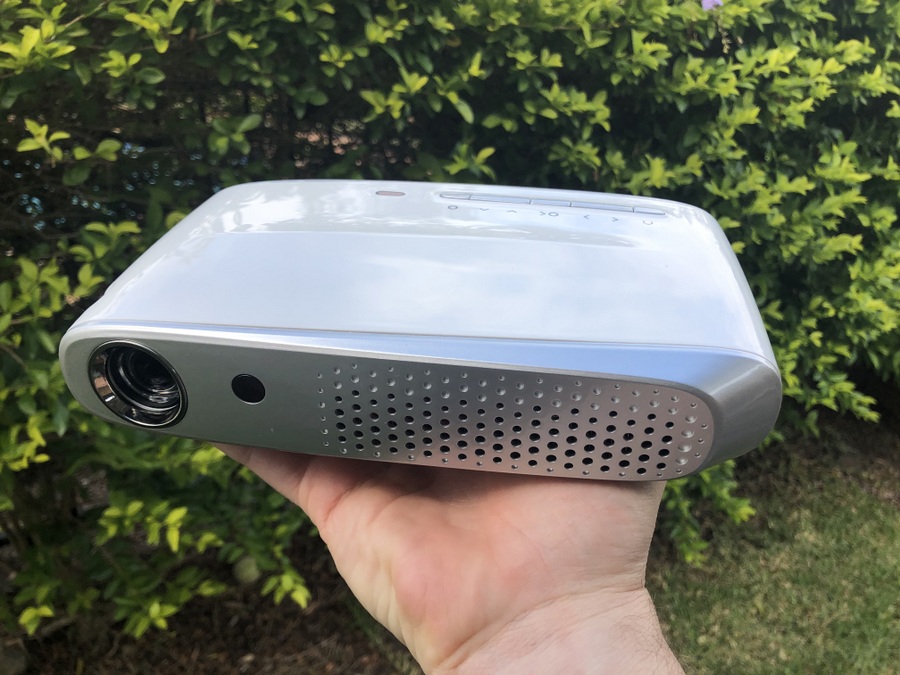 I tried varying input devices and found the projector worked flawlessly with Apple TV over HDMI and I even tried it out inside the house connected to my home theatre receiver and I was again impressed at the size and clarity of the picture projected.

Another feature of the SD-602 projector that we selected is the ability to stream content such as Netflix and YouTube directly through the projector using pre-installed apps, after connecting it via the home Wi-Fi. Accessing these functions are intuitive, just like connecting any other smart device to the home network, and it was then just a matter of accessing the inbuilt Netflix app and logging in; we were able to watch a full movie from Netflix in this way without any issues. This is a fantastic option as it does away with the need for any other input devices (like a laptop) which simplifies things further. There is also the ability to option a larger inflatable screen (I found the 100” a good size for our family), and a variety of models of projector to choose from depending on the requirements. 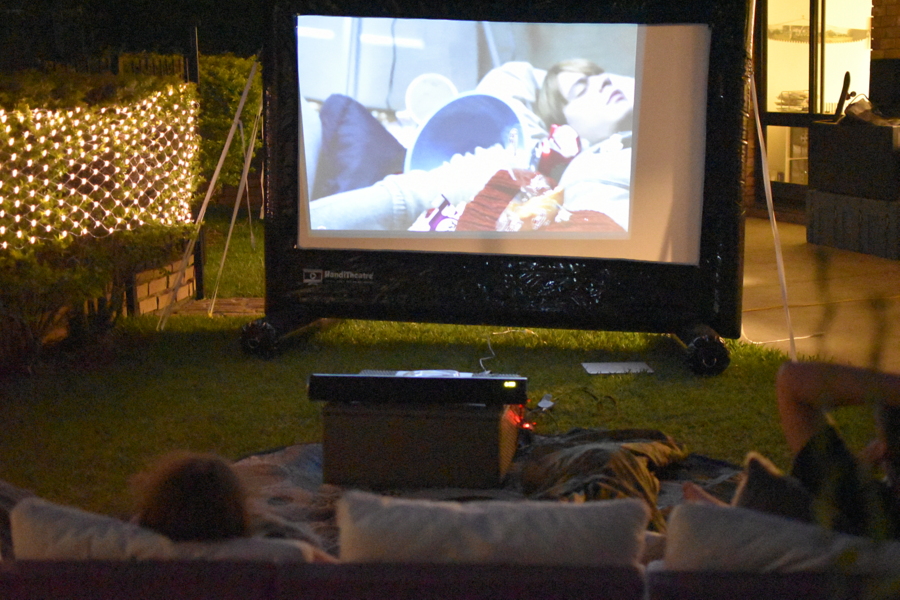 For watching in our backyard, the soundbar was adequate (even needed to turn it down when streaming from Netflix as it would have been too loud for the neighbours), but for larger audiences I feel that more volume would be required, and a number of sound upgrade options are available.

We have used this setup 3 times already and it is great fun on a warm summer night to kick back and enjoy some time together.

Head over to Smart Digital for their Christmas sale on outdoor cinemas, with packages starting at $699! 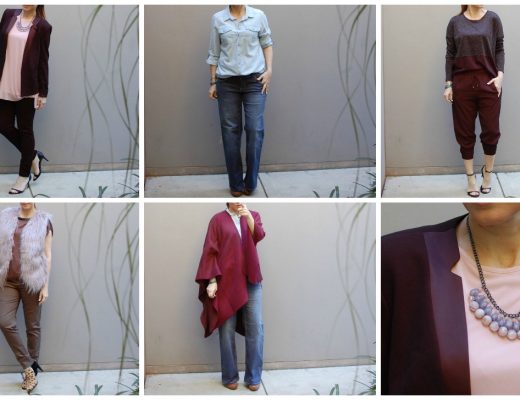 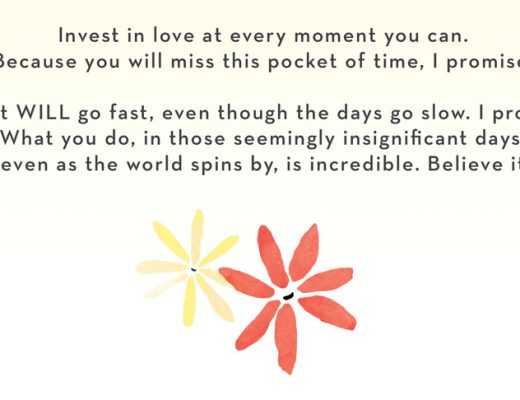