I’m Fine (and other lies)

As many as one in seven Australian mothers will experience post-natal depression, according to Health Direct Australia. Megan Blandford, a mother of two, writer and advocate for self-kindness is one of those statistics. 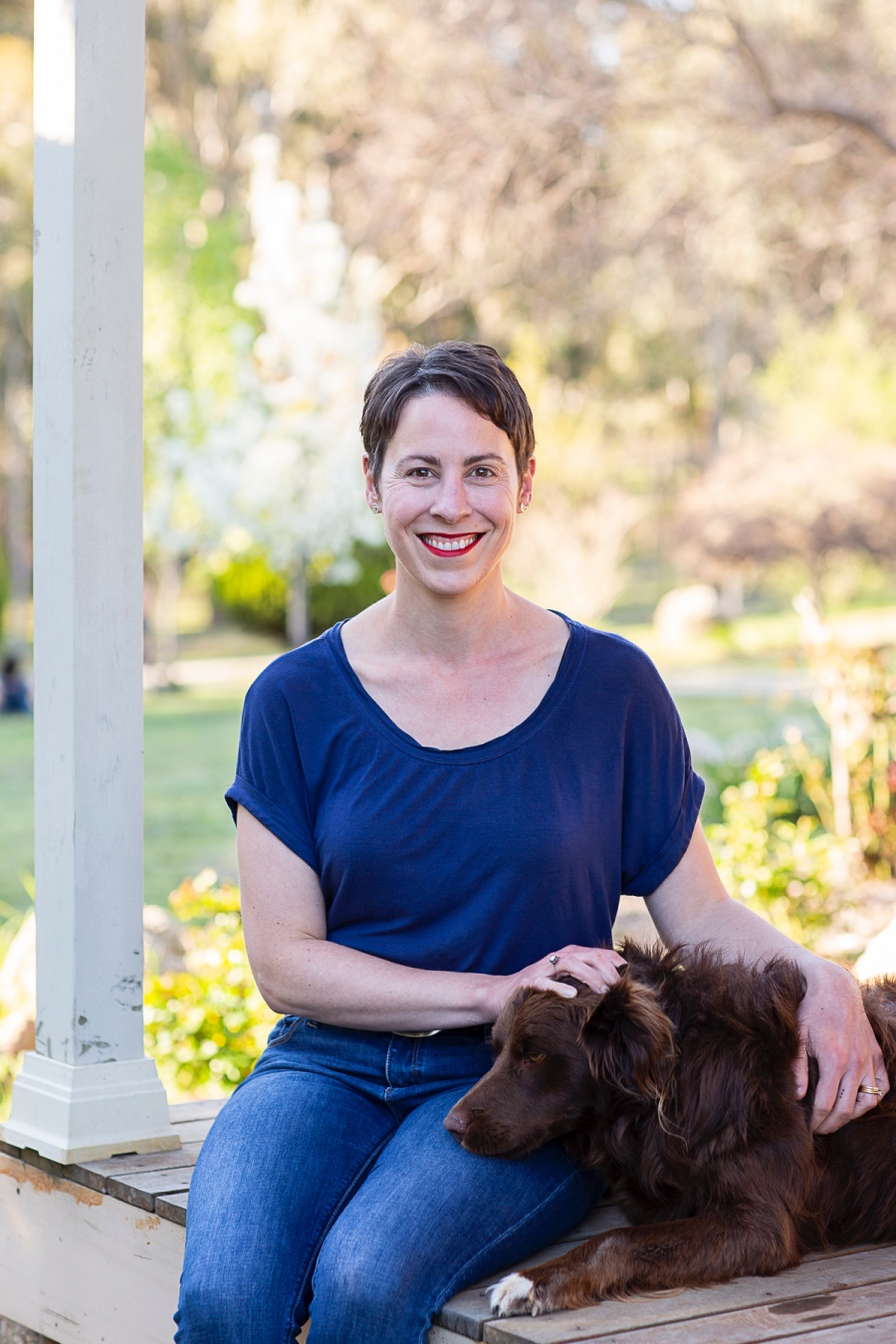 “A few years ago, we moved to regional Victoria to escape the rat-race and, for the most part, we live a pretty quiet, simple life,” Megan says.

“Country life is a little like giving our kids a childhood that’s similar to the experiences we had growing up in the 80s, but with helmets,” she laughs.

Life hasn’t always been so idyllic though. For years, Megan struggled with undiagnosed post-natal depression. And far from being a textbook case, her illness didn’t follow a typical path, making it difficult to recognise.

“I think we get trapped into thinking that we know the one way that depression looks,” Megan says.

“The stereotypical picture of a woman with postnatal depression looks like this: woman has baby, mum doesn’t love her baby, mum wants to hurt baby, she can’t get out of bed, she goes to doctor, gets medication, the end.

“But the problem with a stereotype is that if you don’t fit within it, you might think you don’t have a problem or that you shouldn’t seek help. And that’s what happened to me. My experience was as far removed from that stereotypical image as you could get, and that made it hard to find ways to recover.”

In her recently released book, I’m fine (and other lies), Megan explains that her first experiences as a mother were positive, even blissful.

“Those very early days, they were pretty good,” Megan pens in her book. “Most women say they’re the hardest part—and understandably so—but, for me, they were the simplest and most innocent. I picked my baby up from the hospital crib with a firm hand behind her head, patted her to sleep, and watched adoringly as I learnt that a baby’s hiccups are the most beautiful thing in the world. I changed her nappies with ease, laughingly took photos as she cried—‘That’ll be a good one for her twenty-first!’—and burped her over my shoulder as instructed.”

It wasn’t until her eldest child was eight years old that Megan received a clinical diagnosis of postnatal depression.

“I’d told myself and everyone around me for the best part of a decade that I was almost better; I’d just turned a corner, I could feel the difference now, I was fine. I’m fine. No, I was not fine. I’d been living an internal battle so intense and so long-lasting that it had forced me to live silently in pain for years. And the game was up,” Megan writes.

In an attempt to heal herself, Megan tried many different alternative therapies, as well as keeping busy with activities like fast-paced hiking, but her mental health continued to decline. When she found herself thinking about taking her own life, she knew she had to get help.

“Everyone thinks they have the answer to the depression question: go out in nature, meditate, eat well, try harder, “Just smile!” (ugh), reach out to others for help—and most of these are good, solid, well-intentioned ideas,” Megan says.

“There’s just one thing missing: what if self-compassion is a part of the answer that no one’s explored to the depression question?”

For Megan, self-compassion, or self-kindness has been the hallmark of her recovery and her ongoing efforts to keep herself well.

“Learning to be kind to myself has changed my entire life,” Megan says. “I ask myself every morning: what it is that I need today? The answer is always different. One day it might be that I need to get outside for a long walk in the sunshine, while on another day I just really want a nap. One day I might have some chocolate, and the next day I make a healthy soup to nourish myself. Sometimes I need a bit of time alone, and other days I want to do something fun with my husband and kids.

“And as I do each of those things (in between working, parenting and general life, of course), I put extra attention into it. They’re small moments but being mindful can magnify them. It’s a little like practising gratitude: I think that noticing the self-kindness is as important as the act itself.”

Megan says that writing about her experience was cathartic, but she also hopes that by sharing her story, it can help others to learn to be kinder to themselves.

“The book follows the voice I had in my head, showing just how much of an inner battle some of us go through while putting on a brave face,” Megan says.

“That voice constantly told me I was useless and hopeless, and I was fighting against it but never able to win. Instead, I had to learn how to be gentler and kinder to that inner voice, that is, to myself.

“People have told me that reading a part of my story has helped them feel less alone or encouraged them to seek help – and that’s made me see the power of sharing our stories with each other. I have a really strong sense that I can help people by revealing my vulnerability, and that makes me feel braver.”

A compelling read, I’m fine (and other lies) is also surprisingly humorous and highly relatable for any parent.

“I grew up in a house that was always full of (very corny) jokes, and we were encouraged to laugh at ourselves and with each other,” Megan says. “I’ve carried that through my life, often able to recognise the more ridiculous things I do and have a laugh at myself.

“There are definitely elements of that throughout this story, which not only helps to lighten the mood but reflects what life has been like through my years of depression: some moments have been dark, but others are lighter.”

Now, there are thankfully more lighter moments than darker ones in Megan’s days.

“I’d tried to write this story many times over the years that I was going through depression. But it’s very hard to write from inside the worst of it, so I had to have some space from the experience. And I’m glad I waited: that meant it’s the hopeful story I always wanted it to be.”

To find out more about Megan’s book, I’m fine (and other lies), visit: Wild Dingo Press or purchase it online at Booktopia. 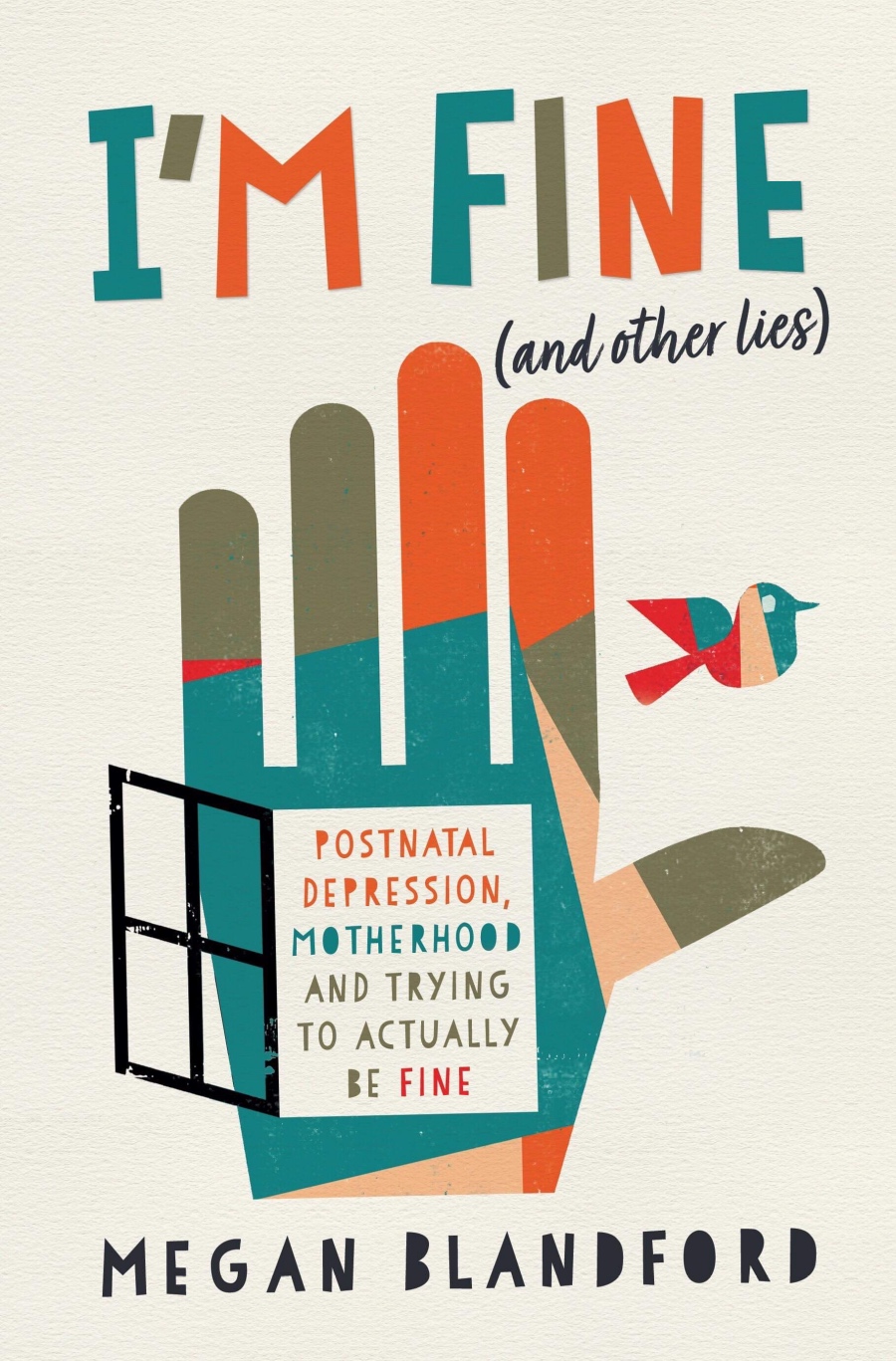 5 Ways to Regain Lost Ground with a Young Child 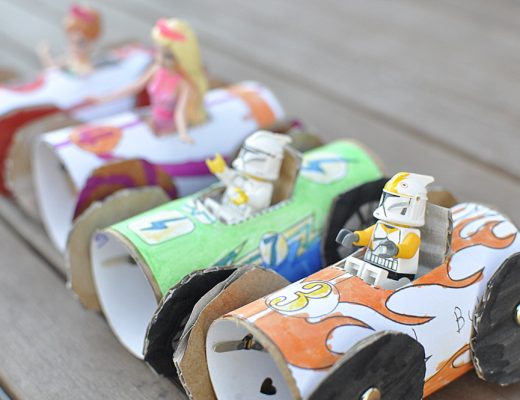 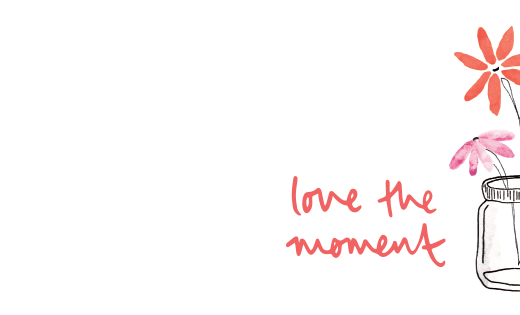