Design Your Own Dessert Pizza

I had my niece and nephews coming over to stay so I planned a fun dessert activity for them. Design your own dessert pizzas! The idea was to have it set up so they could make it how they liked. This is SUCH a sugary type of dessert so it is not one I would do often but such a fun once-in-a-blue-moon activity. It would be fun for birthday parties too.

I used a springform tin (23cm). I just placed a section of baking paper on the bottom before I clipped the sides in place. No need to grease the sides because the base is so thin. Preheat oven to 180°C.

There are a lot of different ways you can do dessert pizza base. You can do a dough base that is a bit sweeter, but I make a chewy cookie base. I used the Thermomix but I’ll include a regular recipe also.

1. Weigh sugar into the bowl first. Cube butter and add to bowl. Turn to speed 9 for 10 seconds. Optional: I don’t tend to do this (because lazy) but ideally you add the butterfly arm and mix on speed 4 for 2 minutes.

3. Add bicarb and flour to the mixture. Mix on speed 8 for 10 seconds. Then knead for 1 minute and 30 seconds.

4. I remove dough (using floured hands) from the Thermomix bowl, wrap it with cling wrap and place in the fridge for about half an hour.

I made the bases ahead of time.

You can have whatever toppings you like! I think melted chocolate is a must. I also made raspberry coulis using frozen raspberries (about 3/4 cup) and about 2 tablespoons of sugar (just simmered until it made a nice sauce). Here are the other options we used.

If you’re doing this as an activity for kids to design their own (which they love!) it’s a good idea to have it all set up ready to go.

Because I was doing this with a group of kids, I had it all ready to go, except for the melting of the chocolate. When I was ready to do the activity, I melted the chocolate and then called the kids to get creating. They loved it!

The girls worked on one pizza (left) and boys worked on the other (right). It was quite amusing how they went about it. The girls organised how they were going to approach it and did it so it could be easily cut in quarters, and then the boys just started throwing topping on, and that was it. Ha.

I had a little leftover dough from the pizza bases so I made some cookies. I simply rolled little balls and then pressed a choc melt into the middle. Cooked for about 15-20 minutes in a 180°C oven until just golden. They still should be soft when removed from the oven. Allow to cool for 5 minutes and they will continue to harden. 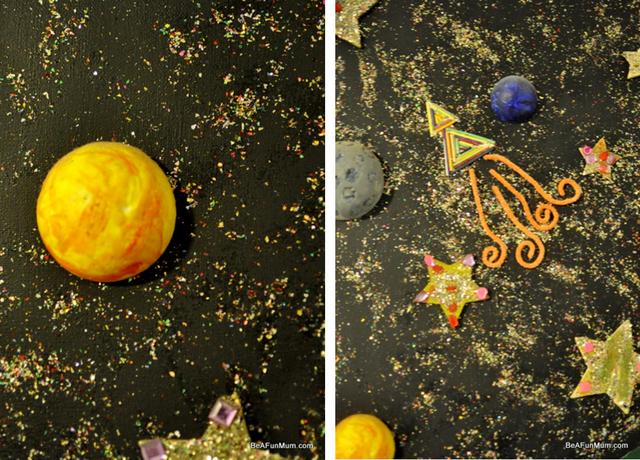 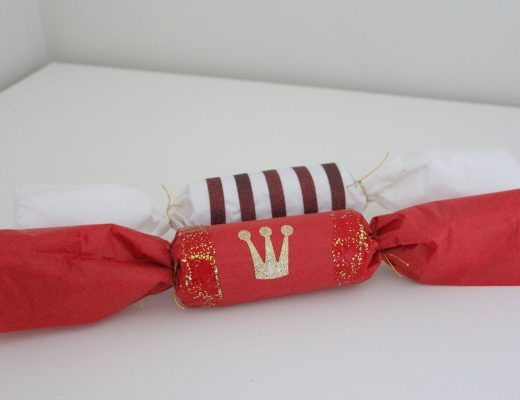