Fun Games to Play in the Pool

For most Australians, having a pool or being near one is essential, especially during the hotter months. I remember when I was younger, we’d play many types of pool games, whether it be Marco Polo or even diving/jumping competitions. With some help from the BAFM community, I’ve compiled the best 10 pool games to play.

Probably One of the most iconic pool games (and perhaps the most annoying). To play you need a group of people, one person the finder has to close their eyes and search around the pool to find other players. For the finder to catch a person they will need to say “Marco” while the other players reply with “Polo”. If a player is touched by the finder they must become the new finder and the game repeats. Simple and fun this game is always great to play as a family!

Whether you’re playing the role of a mermaid, sea creature or pirate this creative game is always a little bit of fun! Kids especially love this game because they can let their imagination flow and create any wacky stories they can imagine!

Another idea to extend pretend games is to guess the sea creature. Someone pretends to be a sea animal, for example, a clown fish, and everyone can try and guess. Whoever guesses correct is the next person to play the game.

Or you can do a different guessing game. For example, someone calls a category (e.g motorbike, riding a horse, karate) and everyone has to jump in the pool and interpret those actions!

This one’s for you competitive ones out there! If you’re like our family, you can make anything competitive, but here are some ideas that are great for the pool. Whatever the game competitions are best with a bit of family rivalry.

When I was younger I played this game for hours on end with my cousins. Essentially there’s one person who is “it” and their job to catch other players by touching them while closing their eyes, only they are only allowed to move side to side across the pool. The person whose “it” calls either Tugboats, battleships or submarines. Depending on what they call players have to cross the pool in similar fashion to the boat that is called. If a person is caught they join the “it” team.

5. Piggy in the middle or What’s the time Mr Wolf?

Fun games to play on land as well as water!

To play Piggy in the middle, you need at least three people, one becomes the “piggy in the middle” while the other two on the outside pass a ball to each other. If the piggy catches the ball the person who threw it becomes the new piggy. You just need a ball, so there’s minimal equipment, and it’s a great game for most ages.

What’s the time Mr Wolf is a classic. The wolf is at one end of the pool. They turn around so their back is to the people at end opposite end of the pool. The crowd yells out, “What’s the time Mr Wolf?” And the wolf answers a time (e.g. 3 o’clock) and the people take 3 steps forward. The goal is to touch the wolf before it turns around, OR, if they says, “It’s dinner time,” people need to escape and swim back to the start.

Push water up and down with boogie boards to make waves.

If you have enough people, everyone can walk in the water on the edge of the pool to create a whirlpool.

Throw a glow stick pool party. Put on music, crack a bunch of glow sticks, put them in the pool and wear them around wrists.

Throw out some floaties and put a movie up on the big screen. You can find details of the outdoor cinema we have here.

Throw a Frisbee, water bombs, volleyball, sponges or do classic catches with a tennis ball. If you want to go a bit more elaborate, put heaps a heap of ball pit balls in the pool and play water cricket, volleyball, dodge ball, aim balls into rings, or teams/individuals can collect designated coloured balls the fastest.

Another version of this is to write a person’s names on 3-4 ping pongs (repeat for how many people you have). Then throw them all in the pool and they need to splash around and find their names the quickest. 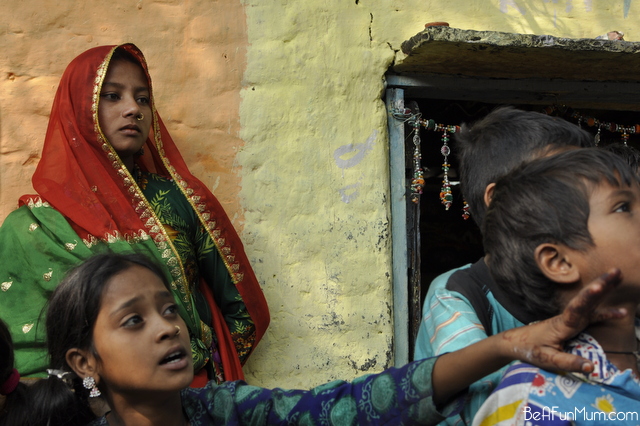 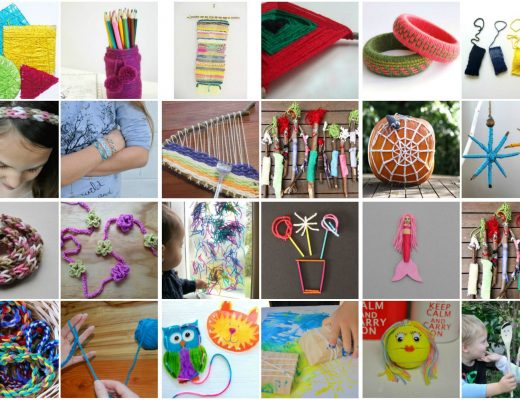 Lots of Lovely Things for Kids to Make with Wool 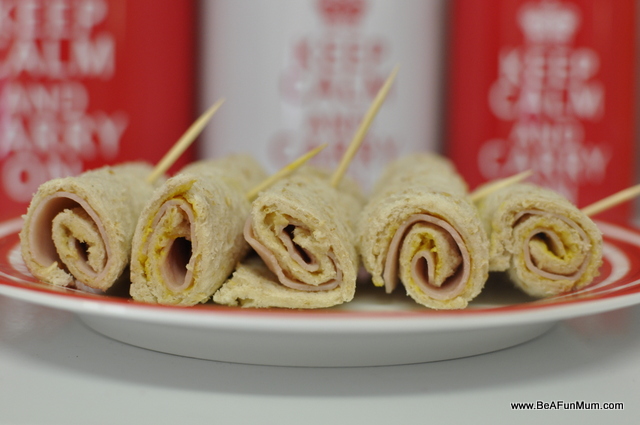